There’s a step stool already in that yard, FYI.

I don’t like cleaning in real life, particularly, so I fail to see the appeal of PWS, apart from the “not getting wet” part, I suppose. I guess that’s a plus. All the aesthetic satisfaction of cleaning, without the mess!

I have to go lie down now.

Strange, I’m easily susceptible to motion sickness and so far I don’t even feel a twinge.

Power Wash Simulator is surprisingly fun. But it’s hardly a simulation is it?

I haven’t played enough of either PWS or Splatoon to feel confident in this but so far I’d describe PWS as “Splatoon Solitaire”.

I can’t decide if I actually like PWS or House Flipper, but for now I keep coming back to both.

Played PWS after work last night for a bit. It was OK. I love washing windows in House Flipper so thought I’d love PWS, but it’s a lot of work and takes too much time IMO. So, I uninstalled it.

Then, at midnight while trying to sleep I tossed and turned and thought, uh, I never finished that backyard so the kiddies could come out and play so I turned the XSS back on, installed the game again, and spent another half hour finishing that damn backyard. So, not sure what I’m going to do moving forward but might keep it on the console and try a few other cleaning sessions when the mood strikes.

I have to go lie down now.

I had the same issue last night playing it. Are you playing on the console or pc? I think I’m going to have to switch to PC as I think the movement with the controller is what killed me. And I don’t get motion sickness from pretty much anything.

That’s too bad. I’m like you, I don’t get motion sickness from most things (I tend to be fine in even VR) but for me it’s the Dead Island / Dying Light series. Unfortunately, as motion sickness wasn’t something I had encountered before it took me far too long before I realized what was happening and why I was feeling so off. It was not a fun few hours.

Would toggling to the alternate aiming mode in PWS help?

I had fun power washing last night even though it’s the ultimate silly time-waster. I cleaned the van and the chain swing sofa in the garden. That took some doing. It’s just like real power-washing… gotta find all those angles!

The locate dirt button is more of a cheat than I want. I think I’ll stop using it.

I had the same issue last night playing it. Are you playing on the console or pc? I think I’m going to have to switch to PC as I think the movement with the controller is what killed me. And I don’t get motion sickness from pretty much anything.

PC. M+KB. Apparently this is not an uncommon problem for people in this game. Some people on Steam recommended using the (as per @rrmorton’s post below) alternate aiming thing.

I might try that…or I might just give up, as, if it works, I’m wasting time pretending to power wash someone’s backyard.

I’m getting more sensitive to motion sickness with games these days. I remember playing Sleeping Dogs (which has a pretty narrow FOV) near launch with nary a problem, then years later playing the Definitive Edition which has a wider one) and getting dizzy. One thing that might have been a problem there, though, was that I couldn’t get the video settings right with G-sync for a while and that made the framerate vary wildly, which is “Lose your Lunch City.”

I have to use that … in cracks and behind those garden concrete blocks…it’s just too hard to see dirt…for me at least. I dont use it until I’m close to 98% or higher though. 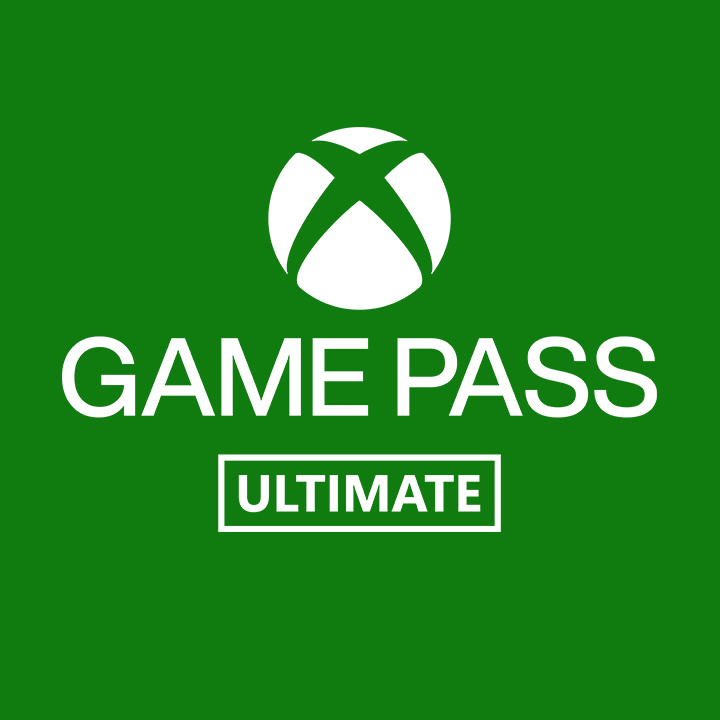 CDKeys offers 50-Day of Game Pass Ultimate via Xbox Live Gold Conversion for $5.79 when you follow the instructions listed below. Thanks to Community Member Emre27 for finding this deal. Not ...

That theoretical truck filled with 3 month gold codes must have been filled with a lot of freaking codes that fell out of the back of the truck.

Still quite a discount from $17/mo. Just bought 5 of em. Thanks for the head-up, @lordkosc!

So were the previous ones. It’s 90 days of Gold, which translates to 50 days of Ultimate GP.

I played some Overwhelm on PC Game Pass. I recommend trying it, even if it’s not your type of game. It doesn’t take much hard drive space. It has a very unique aesthetic. It’s probably too hard for me to get very far, but I still am glad I installed it and checked it out. 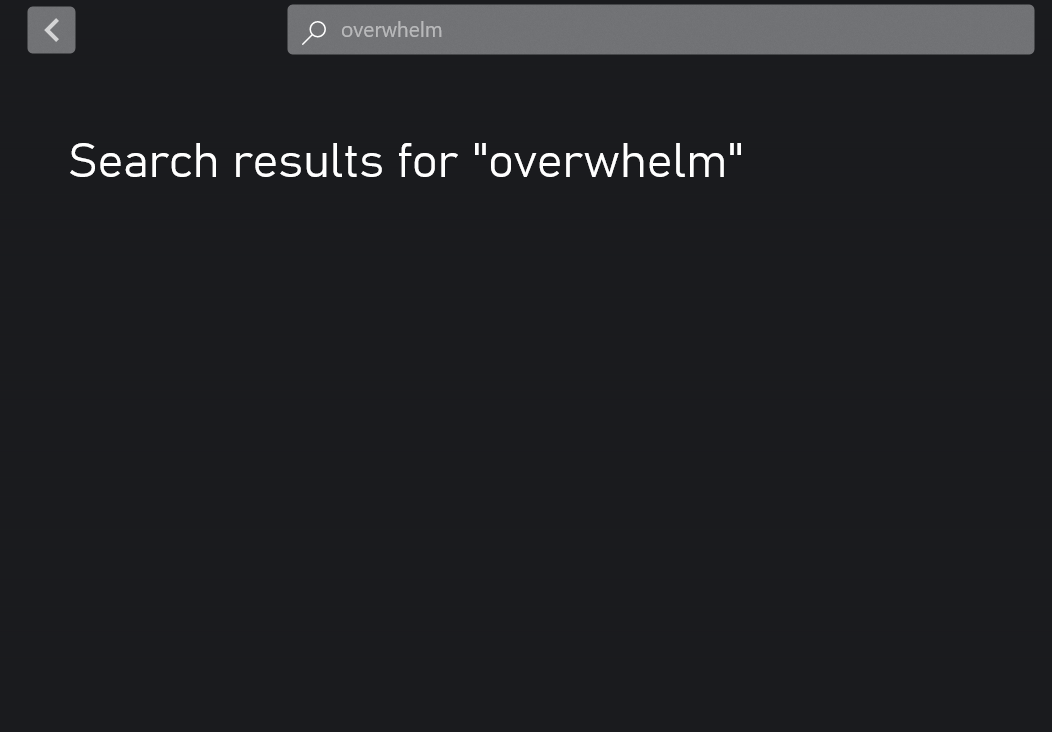 However if instead of hitting enter I hover over the search field I see Overwhelm pop up. I can then click on Overwhelm icon. 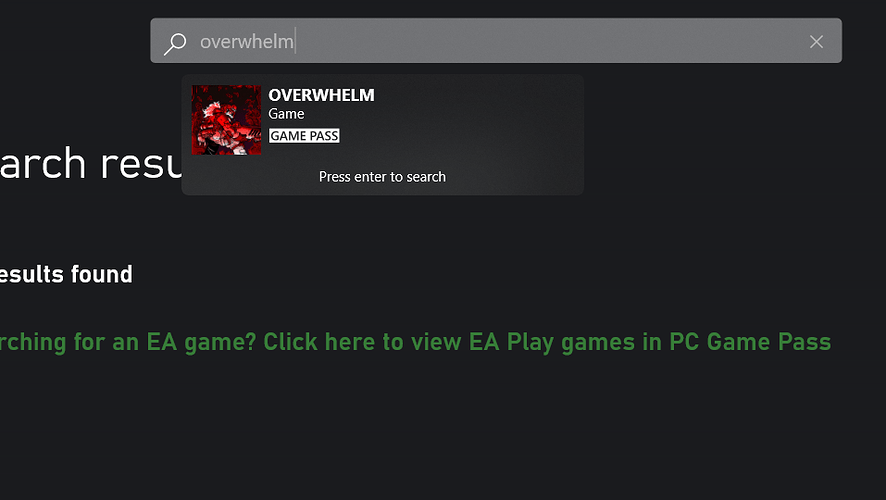