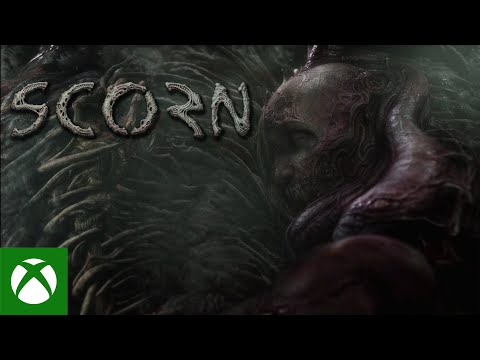 It isn’t the board game, fwiw. At this point, there isn’t going to be a straight digital adaptation. The existing title is among the best roguelite deckbuilders.

Chivalry 2 gets a surprise drop on Game Pass tomorrow - 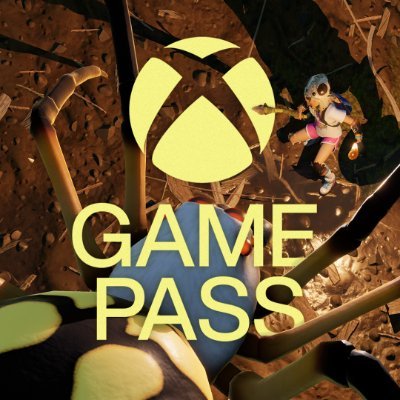 @XboxGamePass
Chivalry 2 is coming tomorrow and you're gonna need a battlecry. Drop emojis below to paint a picture of how you'll be yelling in battle https://t.co/nIRvqNIaHS
← previous page next page →