@jpinard Have you seen this? 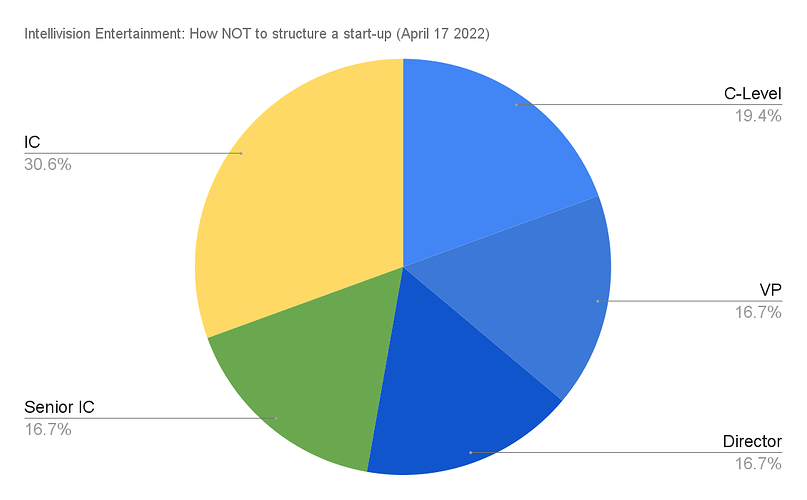 The amount of “executives”

@jpinard Have you seen this?

Look at how pathological of a liar Tommy Tallarico is: 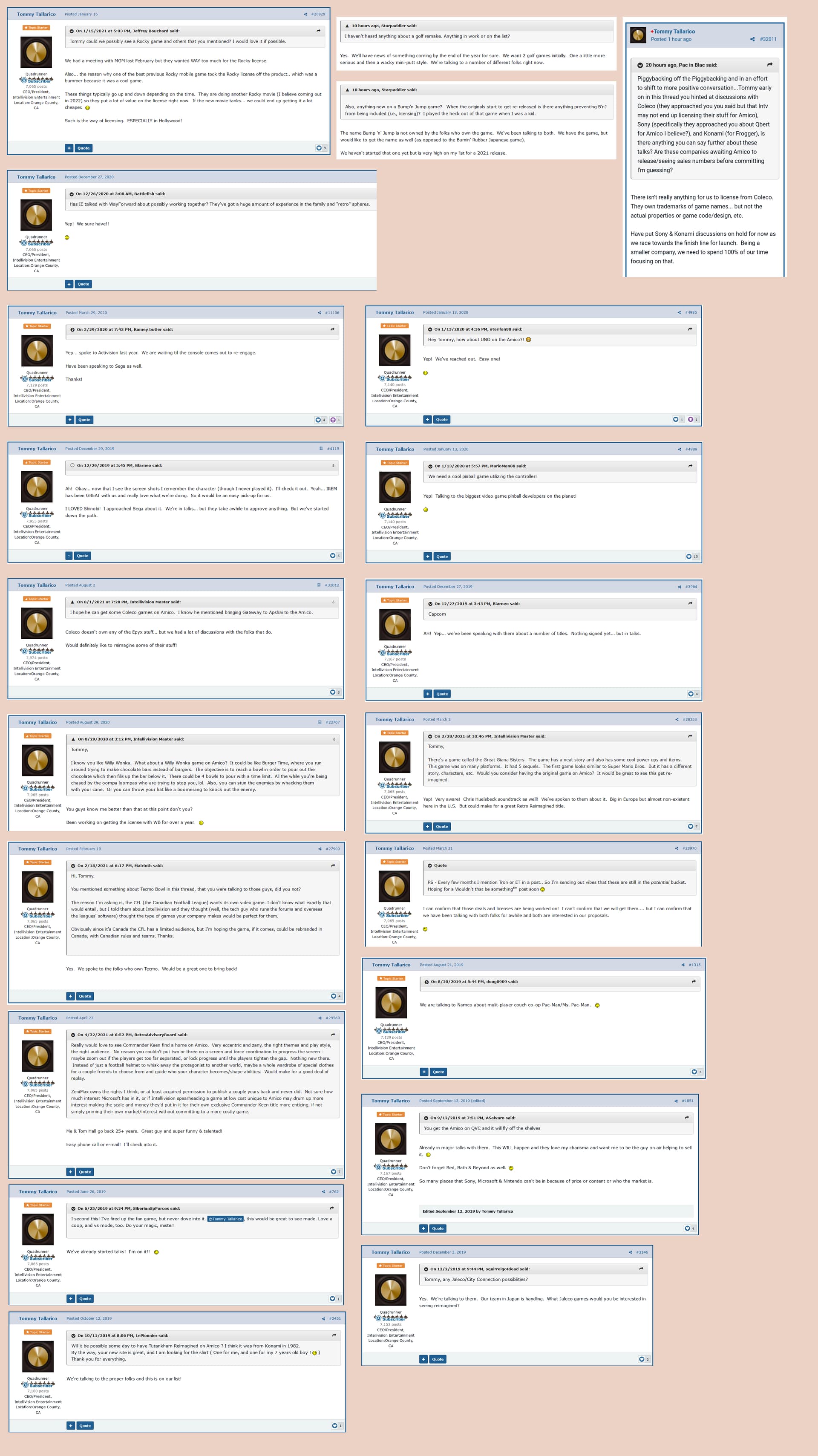 “ My favorite of these is still the Commander Keen one, where Tommy claims it would be an “easy phone call or e-mail!” to get it on Amico because he claims he’s known Keen co-designer Tom Hall for 25+ years. Which is very likely another fib/exaggeration…if only because, at least one time in that quarter-century, Tommy probably would have picked up the fact that Hall had departed id Software in August 1993, and has absolutely zero authority to license the IP in any way.

But yeah…totally just an “easy e-mail”. To one guy. And then Commander Keen in: Aliens Ate My Footbath! is a go. That’s apparently how he thinks this works. Maybe an easy email AND an easy phone call if he really wants to go all out!”

someone whose charisma is loved by them!

I’m quite ready for him to be forgotten and not come back, now that all his foolishness has been documented so comprehensively 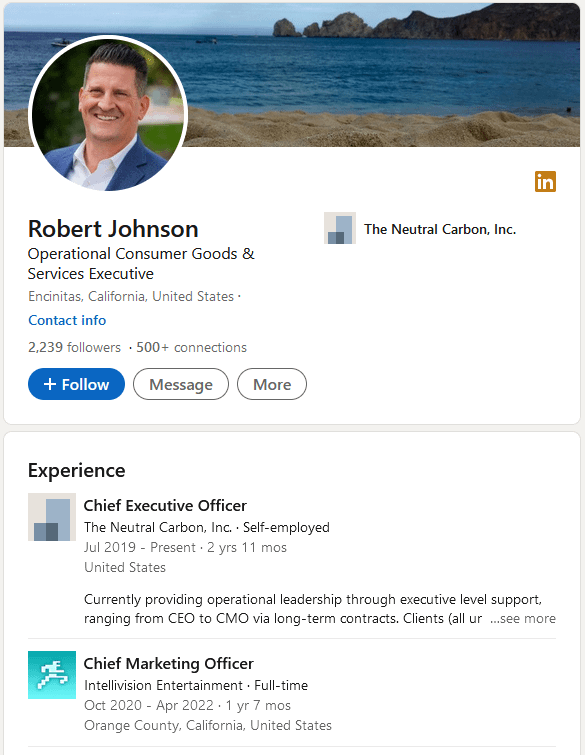 This is interesting. They didn’t even own the furniture and supplies in their office(s). They leased them?
This seems stupid for a company that would expect to be around for more than a few years. 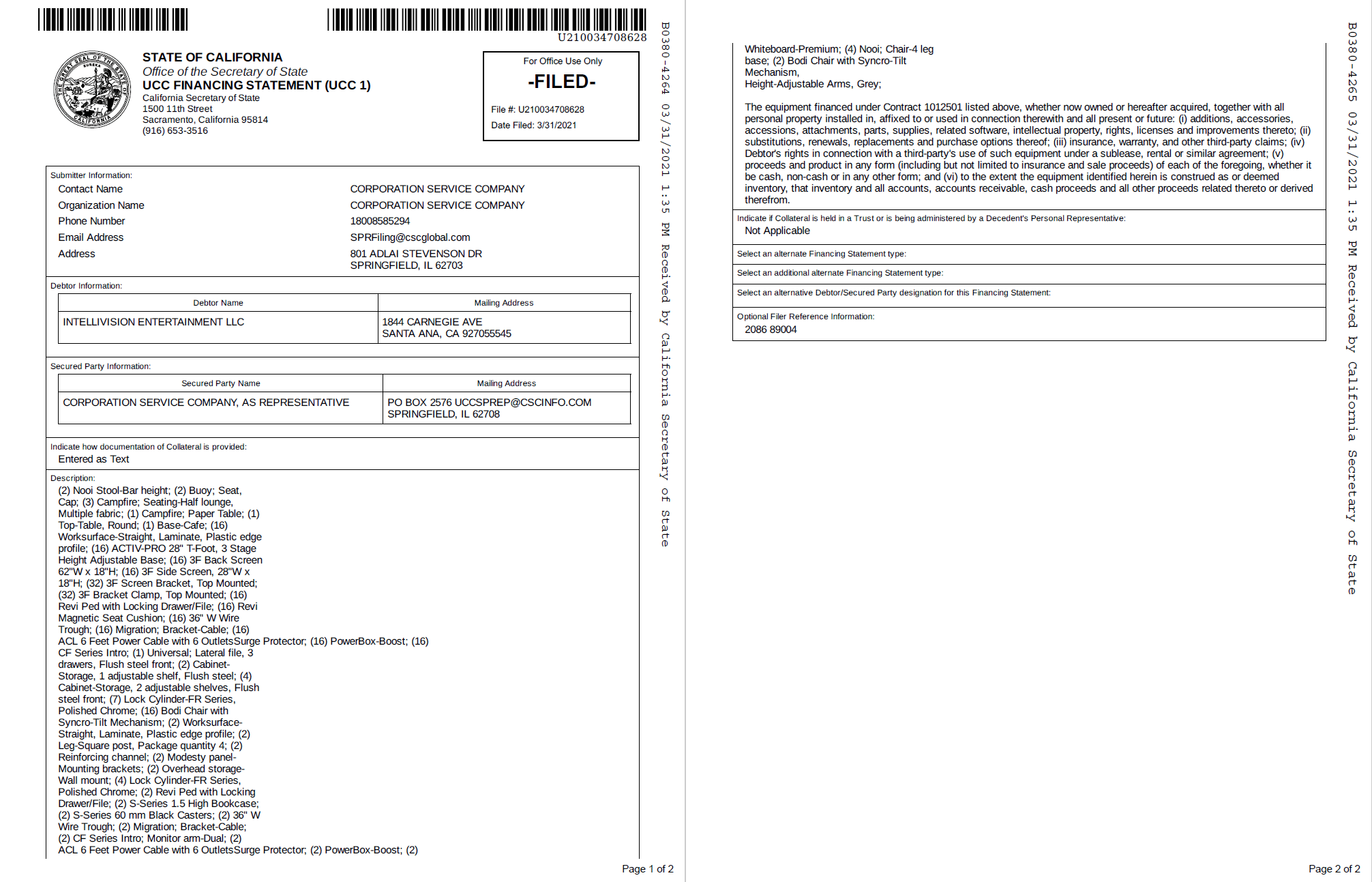 Hans Ippisch, European President of Amico has left the company.

r/Intellivision_Amico - Hans has left the building! 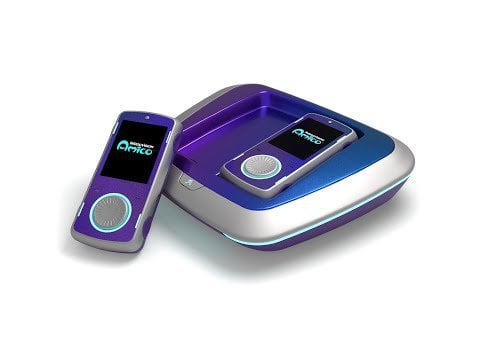 Never make a deal with the devil, folks 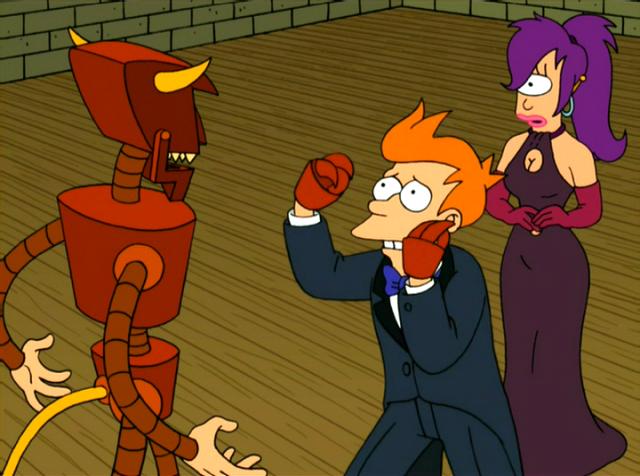 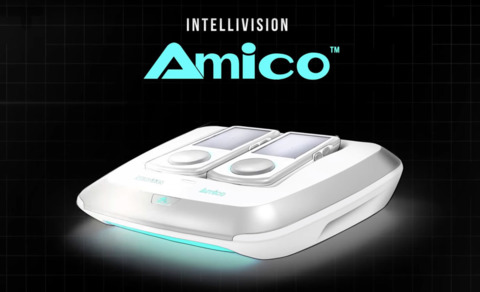 In 2022 my faith in Intellivision Amico couldn't possibly be stronger. -...

It’s hard to imagine a console having more momentum during the first half of 2022 than Amico has. Everyone else in the video game space seems to be sl

So glad to see you back in the Amico hunt! I’d missed that article. That post is freaking brilliant LOLOLOL.

It still blows my mind they had the gall to sell fake physical copies of the game for a console that will never be available. Has that ever been done in the history of gaming?

Looks to me like @rei has come around and purchased three Amicos! Hey everyone, Amico party at rei’s house!

Is it family friendly or will someone invite JMJ?