Every word of that phrase is ridiculous

So, what’s the status of that “only positive thoughts!” Facebook group? 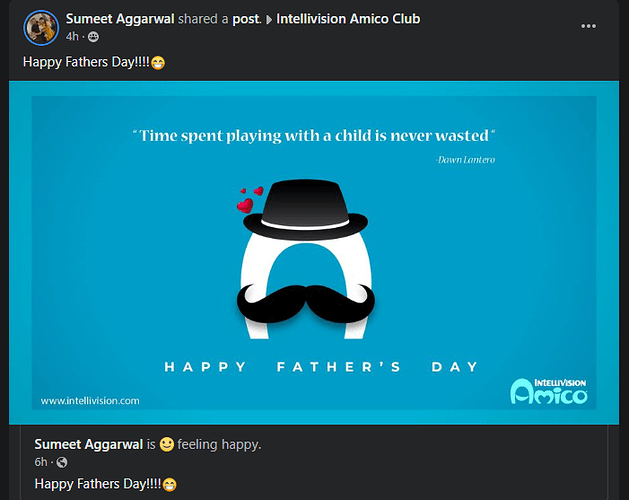 According to them there is no possible way to spend time with your child. No outside games. No swimming. No Camping. No winter sports. No dining. No TV. No movies. No board games. No Nintendo. The ONLY way you can spend time with your kid is if you have a crappy-ass boring Amico. Otherwise your kid might as well not have a father.

Why would your small startup with limited funds redesign a solved problem in the form of redoing a custom controller and then waste money renting or buying specialized testing equipment when you should outsource it to existing off the shelf controller manufacturers???

All Potemkin for show so Tommy could cosplay and roleplay as a big shot video game company Executive all on other people’s money. 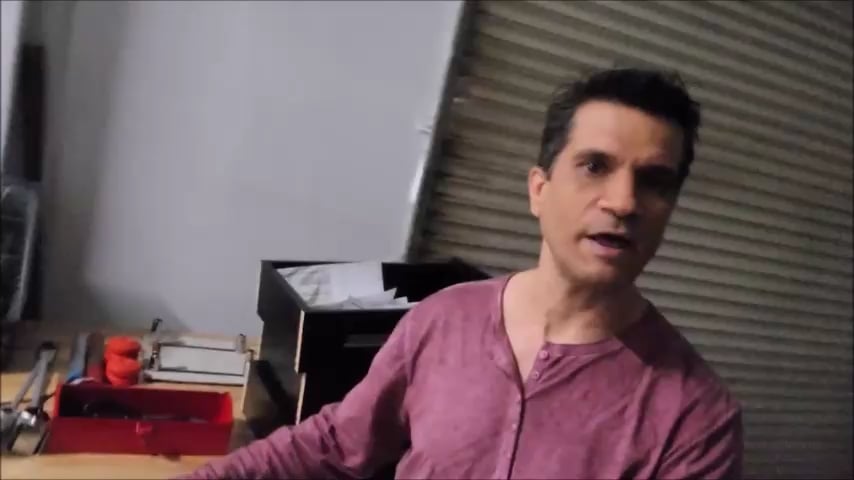 Because the controller with little screens is the only unique selling point this debacle ever had. The programming and manufacturing complexity make that feature into a boat anchor tied around their necks.

Extra firmware, batteries, wireless radios, compliance testing for all — no wonder the price went up.

There’s probably a very good reason none of the real game companies attempted second screen gaming after the failure of the Wii U.

Had Amico been redesigned to work with conventional controllers, it could have have launched, failed, and been forgotten by now.

At least they managed the second and third steps of that process.

Dreamcast exec Bernie Stolar just died. Tom will once swear on the grave of his dead sister and say “he’s in talks with Bernie’s people” for the Dreamcast license never mind that was 23 years ago. 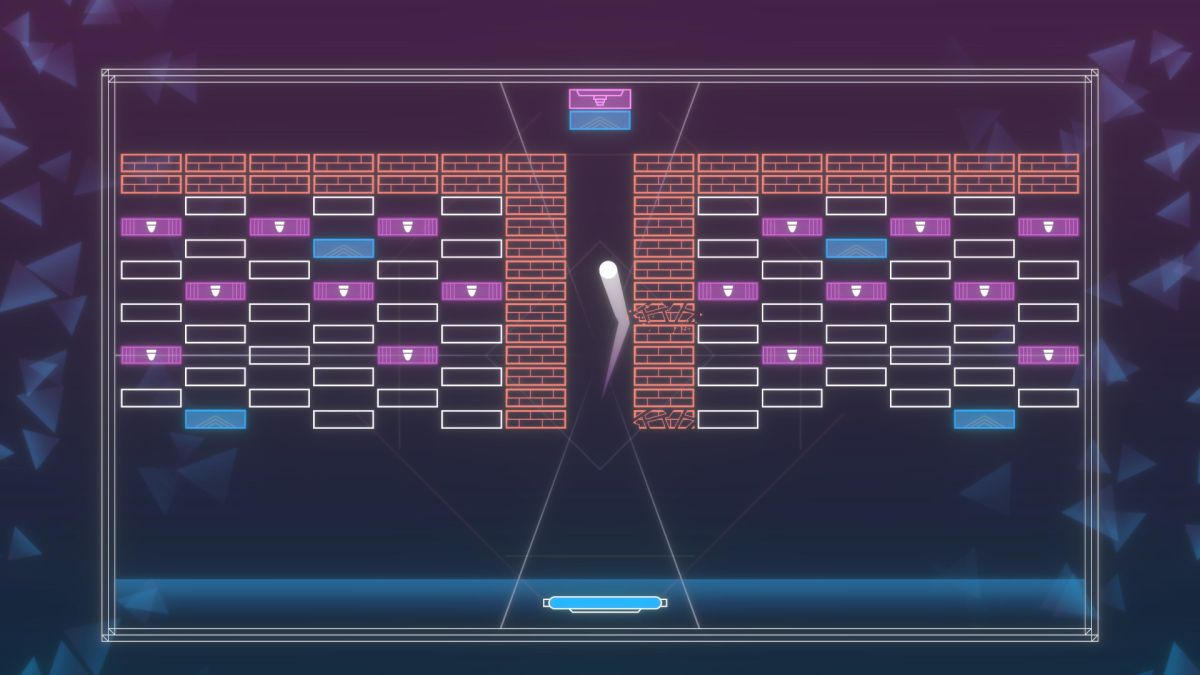 Imagine being more vapourware than Atari on Stadia.

Ever since Intellivision tried to hide from responding to refund demands by making up a “quiet time” and then raised the prices on their vapourware but no longer required a deposit, they’ve managed an additional 350 orders in 3 months!

I wonder if they’re doing any kind of validation on those “orders” to see if they’re real. Serves them right if they’re just “placeholder” orders.

Sure. Right after they get NFT on the blockchain working and the birthday function.

“Image being that shameless. The company you’ve been a director/president at for over four years isn’t giving refunds to people that they were 100% guaranteed. The investors that gave your company millions of dollars because of lies have been abandoned. Your own fans who have supported you constantly through everything have publicly talked about their financial troubles…

…and you go off on a nice holiday to Greece, and then show off about it! Just four months after going on holiday to Egypt that you also showed off about.

My god, these people…”

Anyone remember Seanbaby from EGM? 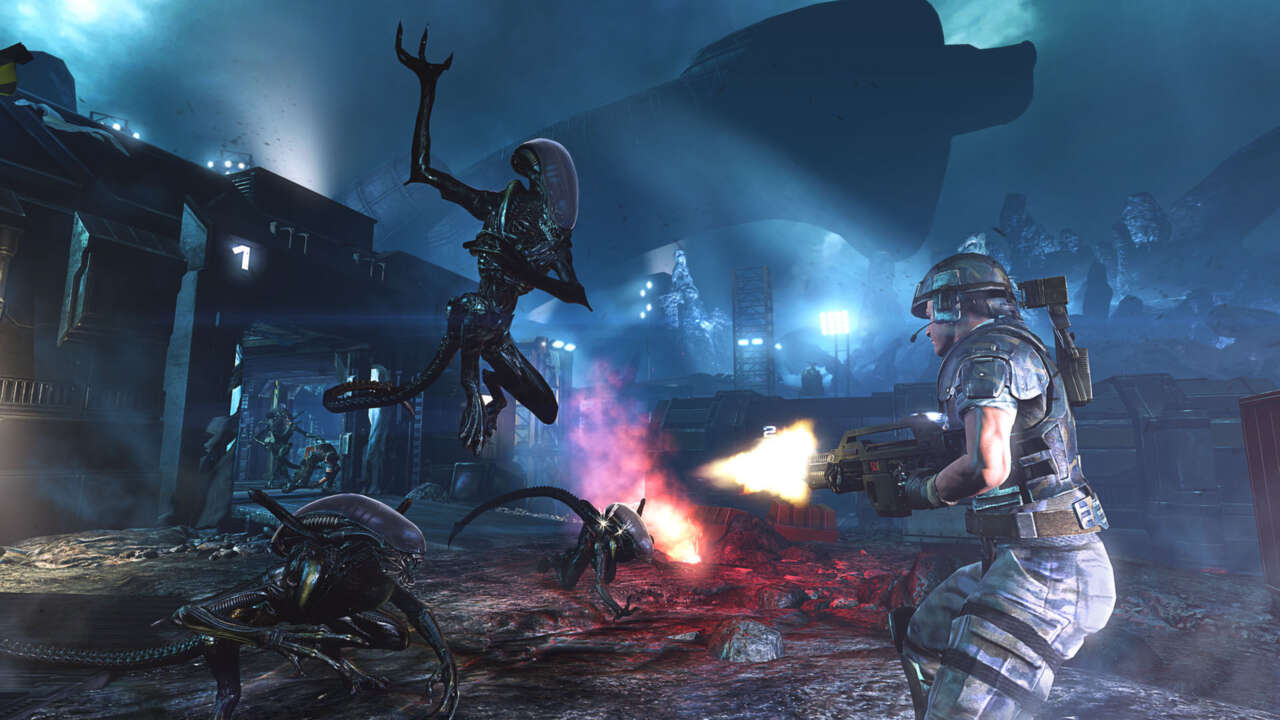 12 Unbelievable Things In The Games Industry That Actually Happened

Some are funny, while others are downright depressing.

One unbelievable story that is still ongoing involves a console brand brought back from the dead… maybe. The Intellivision was a game system Mattel produced in the 1980s to compete against consoles like the Atari 2600. It was never a huge hit, but nostalgia is still powerful, and game composer Tommy Tallarico revived the brand in 2018 with plans for a new console: the Intellivision Amico.

What followed was an embarrassment on just about every level. Multiple delays–not of months but of years --have kept the console from actually releasing as of June 2022, and Tallarico has moved away from his CEO role into a different position. An investment campaign earlier this year was halted after only a tiny fraction of the requested funds were raised, and it will frankly be a shock if the Amico actually makes it to preorder backers, let alone to store shelves.

Describing it as a genuine attempt and not the scam it is, was generous by GameSpot. 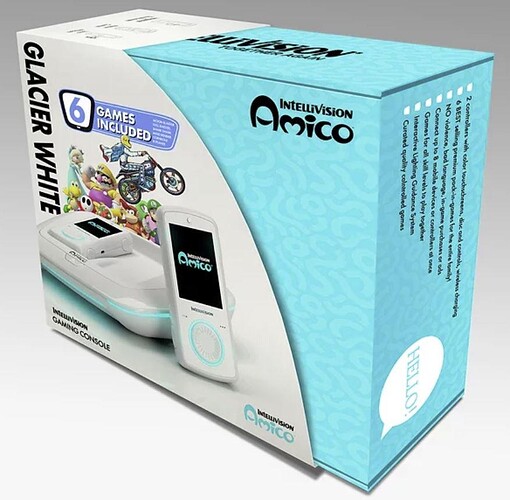 Come on, everyone uses stolen placeholder art in their tender documents.

It’s like a 401 letter. If you can spot the spelling errors, you are not within their target demographic.

WHY were these obvious jackasses given as much money as they received?

It’s like the inverse of the old song, “If you’re so smart, how come you ain’t rich?” Louis Jordan If You're So Smart How Come You Ain't Rich - YouTube

If they’re so rich, why are they so dumb?