To be fair, they are the best selling games on the Amico.

“Zero attention to detail is a hallmark of the Intellivision clown show: When the box is laying front-side-up, the text on the sides should be oriented so that it’s readable. On this render, all the words on the side will be upside-down.” 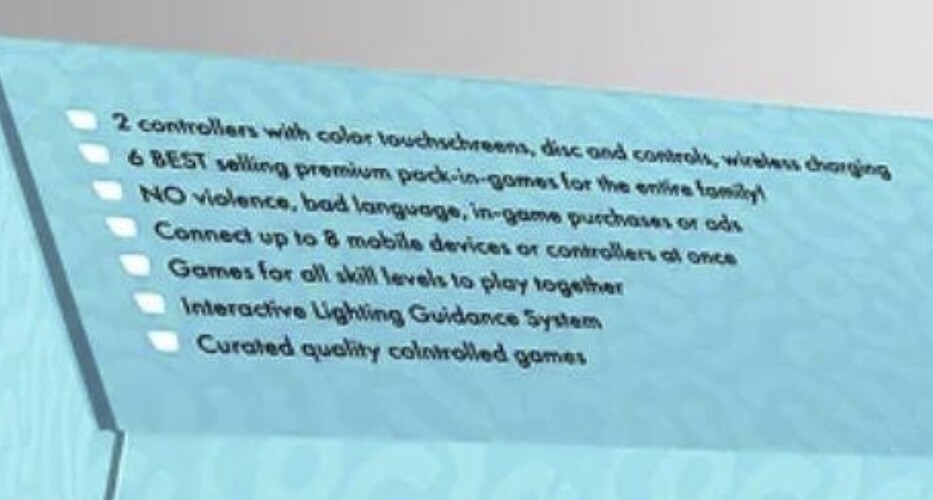 I love how they put “Interactive Lighting Guidance System” on there like anyone knows what the fuck that means or why they would want it.

“Interactive Lighting Guidance System” on there like anyone knows what the fuck that means or why they would want it.

Emergency exits on a plane would make some sense. On a vaporware console…not so much.

Emergency exits on a plane would make some sense. On a vaporware console…not so much.

I dunno. It seems to me that the Amico is doing a crash and burn.

But has Tommy already found his way to the escape hatch? 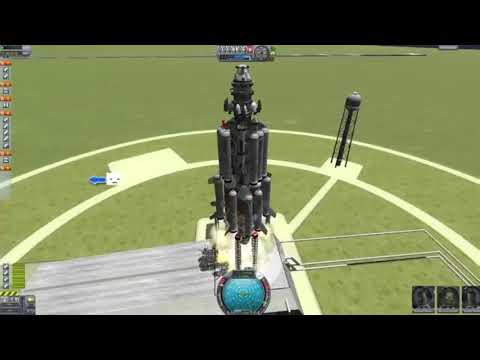 Every shill cultist that’s broken free of the slavish Tommy Tallarico worship deletes all their hundreds of videos they’ve made about Amico as one of their first moments of self awareness:

That’s the one thing I hope KSP 2 resolves. The 1 fps frame rate when an explosion occurs.

Here’s a (most assuredly) more competent, about-the-same as a scam console:

Even they didn’t use a custom enclosure and controller. Also: 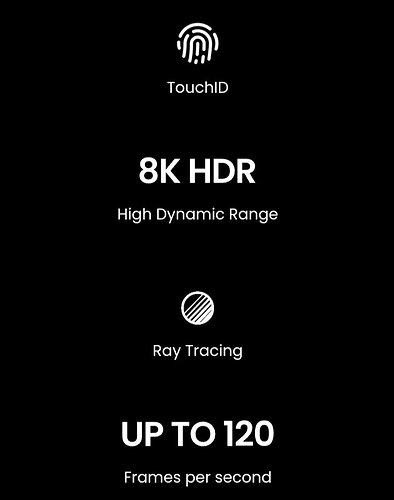 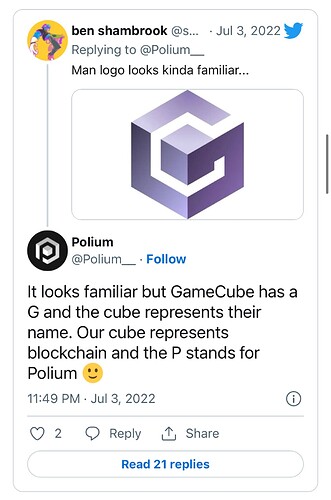 Because they’re an award winning company* 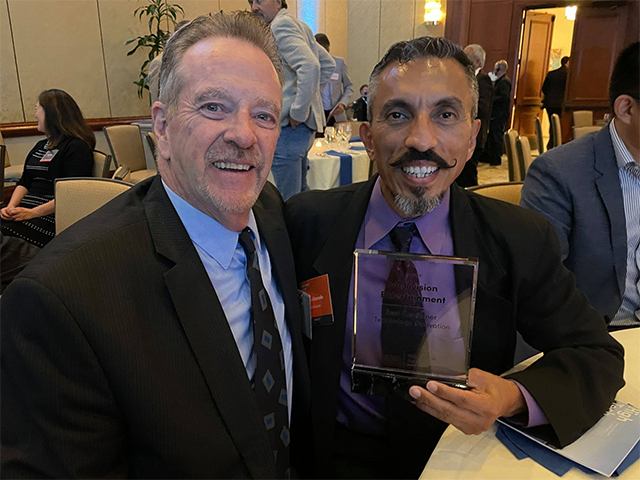 *Awards they paid for themselves still totally count like all the hyper specific Guinness records Tommy Tallarico paid for.

One of Tommy’s most pathetic adoring groupies responds to this.

A refresher on Mike Mullis:

Ah yes, the man who…

Literally told Tommy that he “loves” (yes, he himself said the word love) him multiple times.

Said that he’s spent two years mindblown by the fact that he’s “friends” with Tommy.

Did a stream where he performed music for Tommy with a shrine of Tommy’s games at the front of the camera while Tommy sat there awkwardly.

Had a total meltdown shouting and crying on stream when a negative Amico article was written about Amico.

Implied that him getting his Amico is more important than people getting their refunds.

Yet he acts like he’s some last bastion of gaming journalism. Such an embarrassing dude.

Remember: The Amico sales pitch is based on this simple question: ARE YOUR PARENTS DEAD? 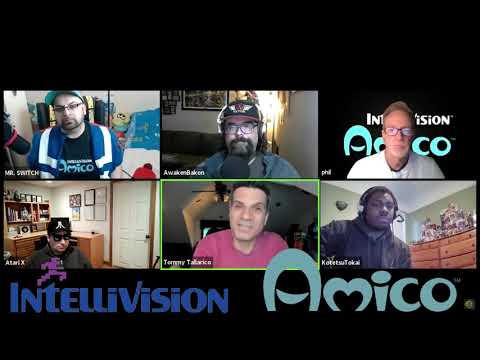 They filed a new trademark with an address of a UPS store. Meanwhile, 2 less Intellivision people on LinkedIn including a Senior software engineer. 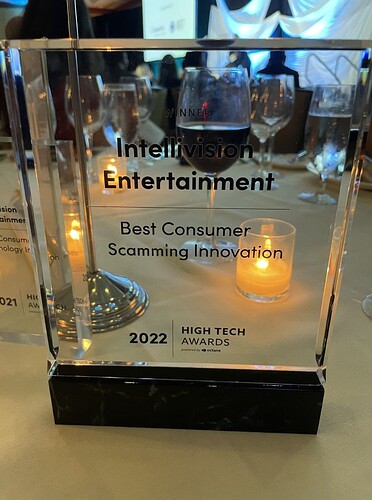 Good first person account of one of the astroturf events where Tommy fraudulently filled the “interested public” to prove their appeal with Amico shill cultists and their families to try to attract more investment money to scam.

The Last Gasp of the Intellivision Amico