-“First American to work on a Sonic the Hedgehog game”

Here’s where he claimed this. Also immediately and effortlessly flows into the next lie of “working 5 years continuously with Mario creator Shigeru Miyamoto on Metroid Prime” 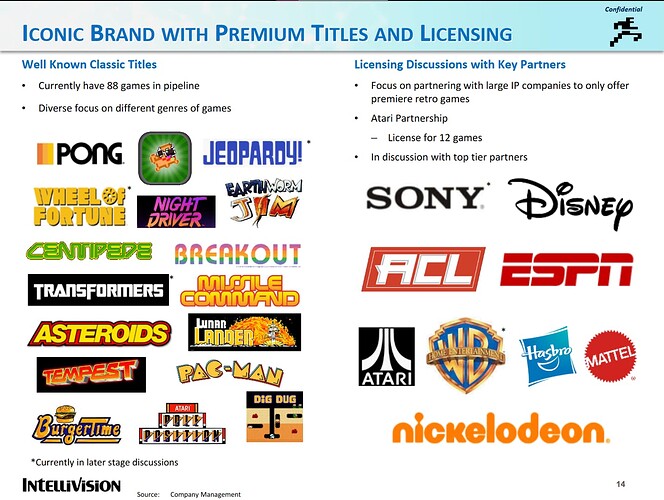 I had never heard of the Telly Awards. How do you conflate them with an Emmy?

I think I can lay better claim to an Emmy than Tommy. I was on the Xbox Live team when we won an Emmy award.

Tommy equates himself with literally every / any other employee where he’s worked and claims credit for the entirety of the project.

Tommy likes to pretend that he is literally every single person at the company he owned. It’s like if Bill Gates took sole credit for every single version of Windows and then claimed to hold the record for “Most Operating Systems Developed”.

This is some delusional narcissistic compulsive lying.

Congrats on being an Emmy winner, @Editer ! Next up, Tony and Oscar?

It seems that for Tommy, actually achieving something isn’t what’s important, it’s that you can get some people believe you achieved something. It’s very bizarre behaviour 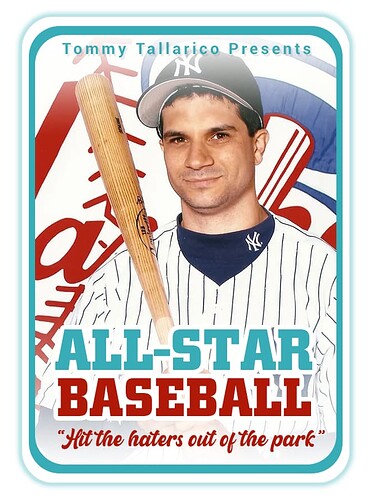 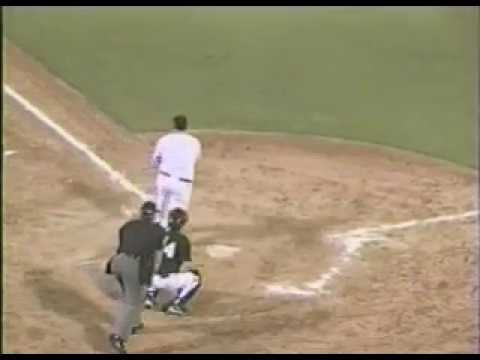 The vanity knows no end

Proving that Intellivision had no intention to ensure the healthy long tail survival of devs for their Amico console, more info has come out that most devs who signed up in 2019 were ghosted by Tommy “Dummy” Tallarico shortly after.

I suspect it was a pump and dump scam and the Bavarian software grants they received went mostly instead to their own pockets to fund “Fake Company Cosplay” for the last 3 years. Also to line their CFO’s pockets because their overly large and unnecessary physical office (1 of many) was owned by him so all the rent money went to him.

An opposing reply from one of the small devs who had their games finished since 2019:

The system still made no fucking sense.

Imagine lying about the second biggest baseball league and about one of the most popular retro games. Some people are just compulsive liars. 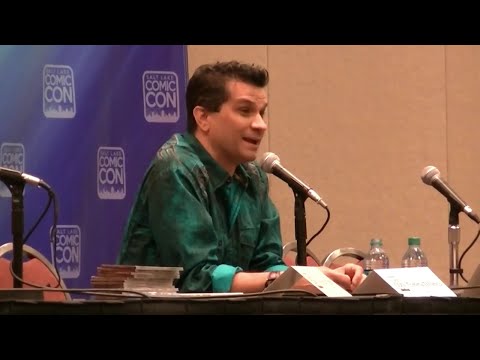 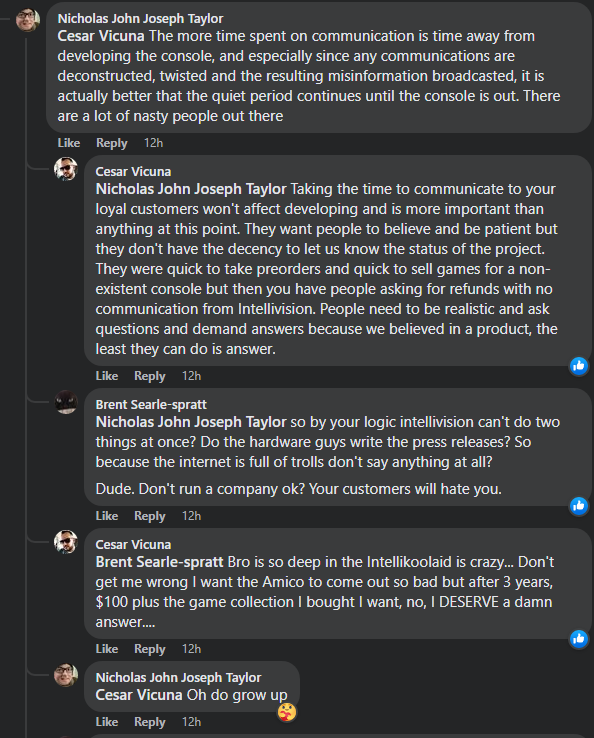 “Video games have become stagnant and lost those ideals” 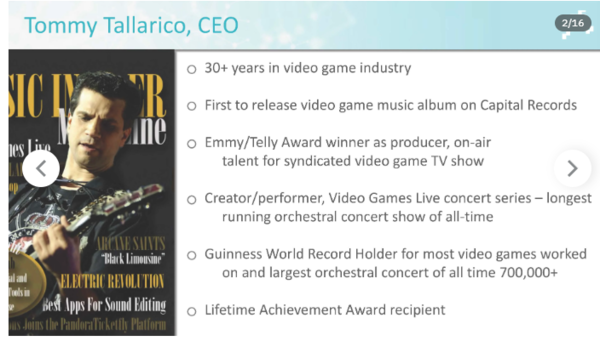 Or he’s starting a new record label.
Where can I get in on this new venture?

So Tommy’s RotR/EP co-host Victor Lucas won a small time regional Emmy for a show that Tommy wasn’t part of. Victor doesn’t even mention or feature it on his profile.

Tommy? He steals credit to boast that he’s an Emmy winner.

What the hell is going on inside his head psychologically or mental? There is a long pattern of this behaviour. Does anyone know what this is called? It’s literally impostor syndrome or something.

Going back through his work history, it now appears as all the “games he’s worked on” are him taking credit for any/every other employee who was on that particular project. Play a game of Telephone and it’s another myth making story about Tommy Tallarico of the video games industry legend who has managed to fly below the radar all this time.

Nah. Imposter syndrome is when you believe you’re not good enough or basically faking it to maintain your position and you fear others will catch on to how you’re an imposter. It’s an insecurity thing. Tommy definitely doesn’t have that.

I think he’s just a narcissist and a compulsive liar.

I realize you didn’t mean that actually faking it is part of the syndrome, but just in case there’s any confusion it’s just the fear that they are faking it or are perceived as faking it.

Oh I know what impostor syndrome actually is. It’s just that with Tommy he literally is a thieving impostor of other people’s accomplishments and I am fumbling for if there is a term for that mental illness or behaviour—someone something syndrome along the lines of “impostor syndrome” for seemingly the opposite

Sorry for the confusion

I think all we know sure at this point is that he’s a pathological liar. Whichever disorder it’s a symptom of in his case, I’m not sure, but narcissism seems like a good bet.

What’s the difference between pathological and compulsive?

Tommy is pathological
Https://reddit.com/r/intellivision_amico is compulsive 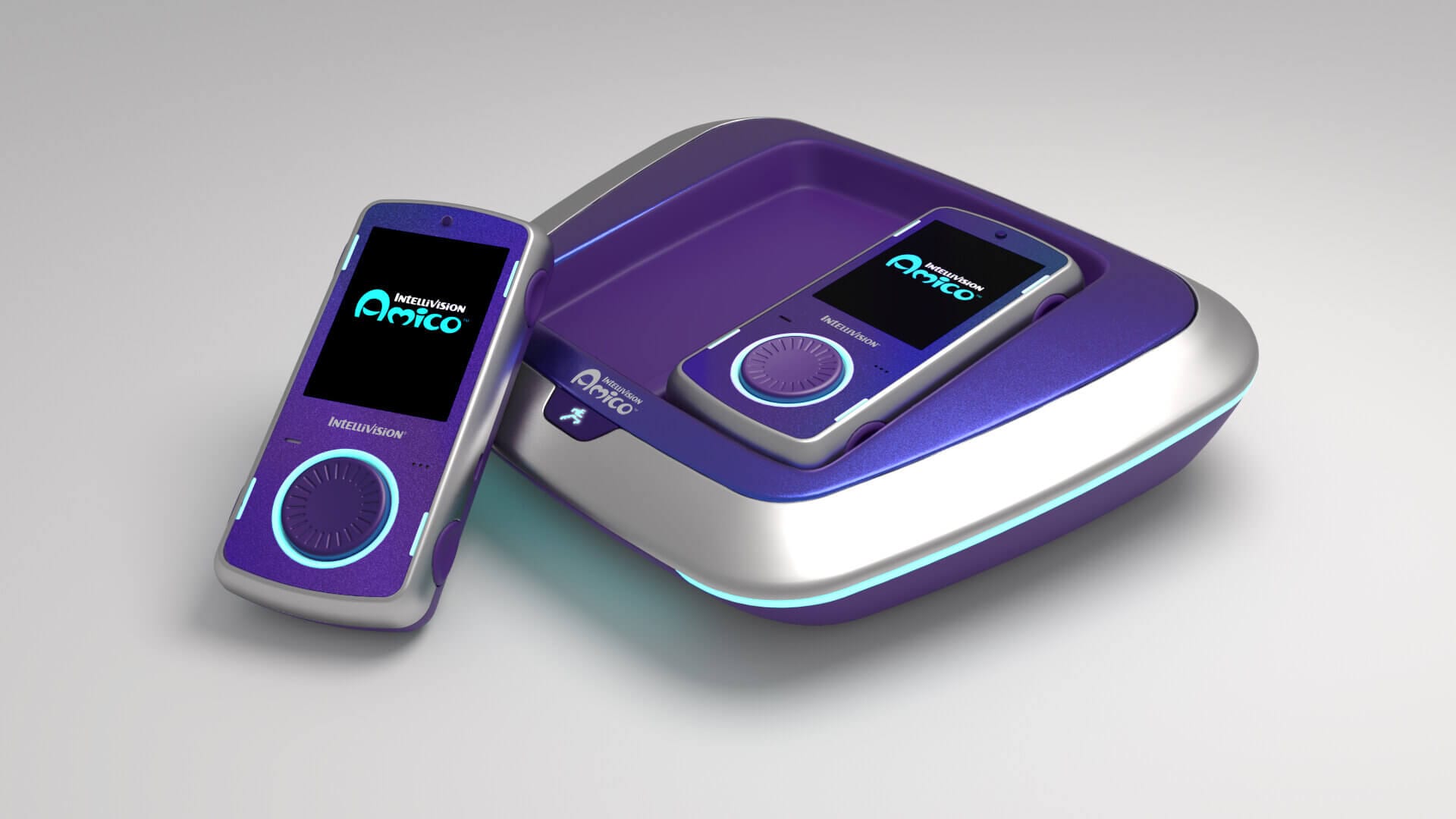 A new set of leaked Intellivision Amico documents paint a grim picture for the ill-fated console. They tell a story of ludicrous overambition, brazen copyright ignorance (either deliberate or accidental), and a lack of forward planning that might...

The Intellivision Amico's woes continue, as new leaked documents seem to show a company in way over its head in the modern gaming market.