My only question is this: is the grim picture visually stunning? 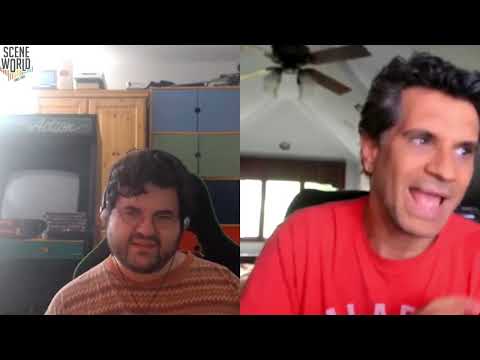 Yep this is my look of surprise that he faked and falsified even his pay 2 win World Records.

Here’s the video version of the CU Podcast: 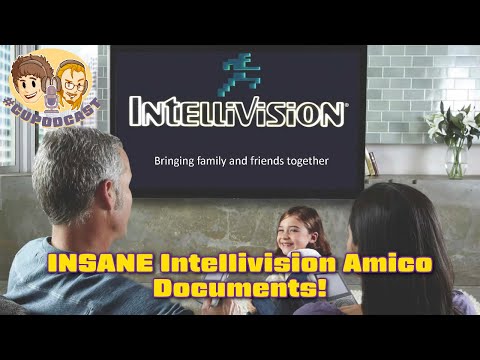 Posted over a week ago:

Posted over a week ago:

Blows my mind how much these scumbags lie. 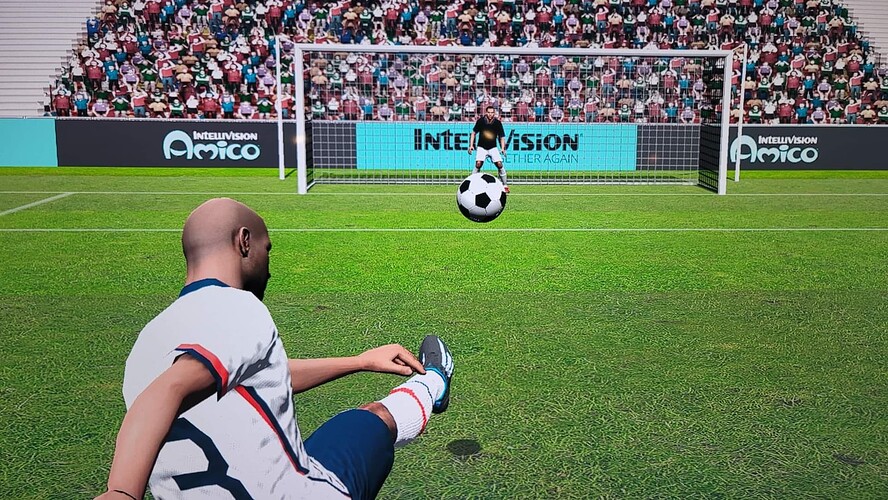 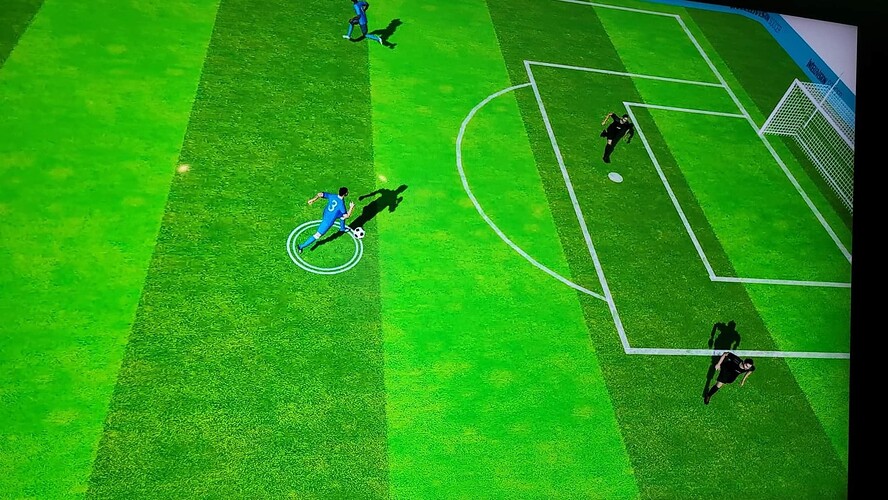 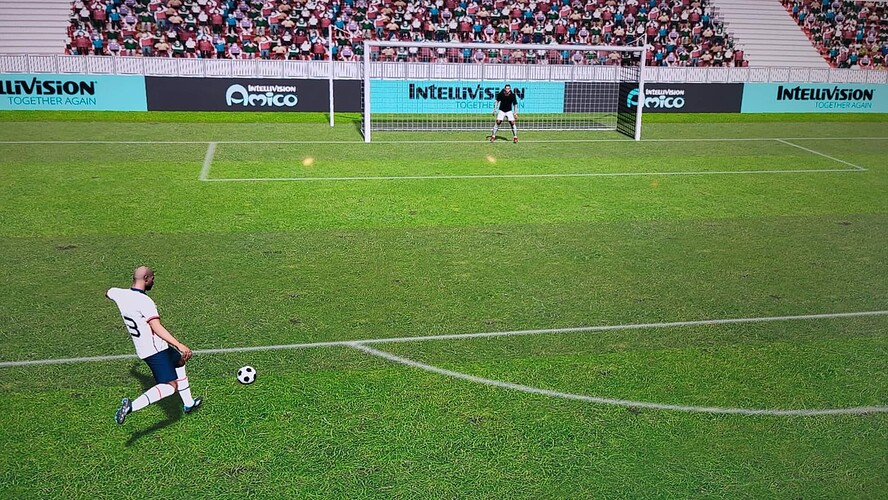 I thought one of the 10 commandments was no 3D.

Who the hell knows? I’m convinced the scam never intended to start or finish the console or any of its games hoping for some rich company fooled by their crappy pitch deck to buy them out for billions.

I still wish that Shark Tank clip was real… that would have been epic!

They couldn’t get a simple game of Snake running adequately on the Amico hardware and had to downgrade the graphics even further. 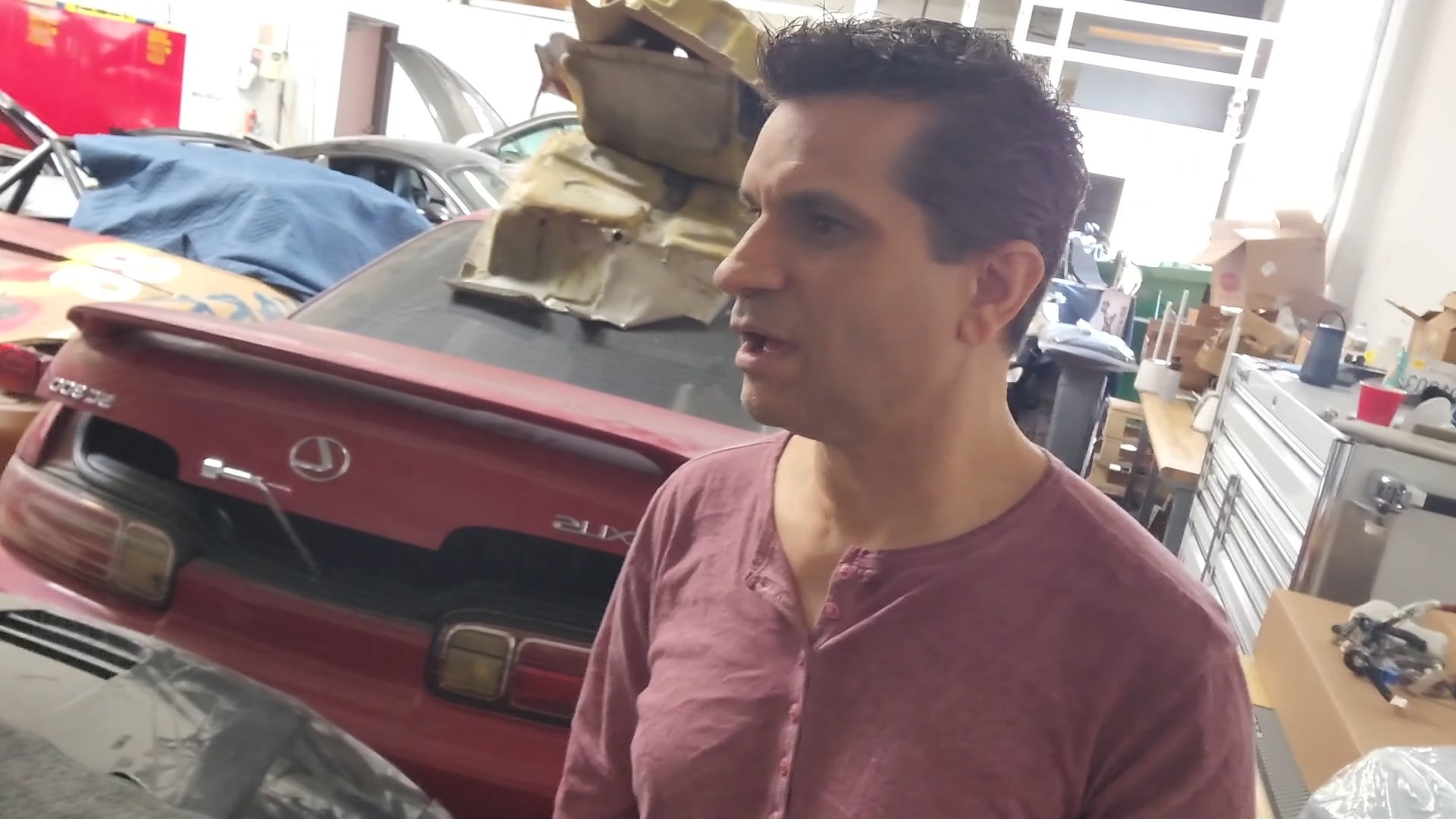 It dumbfounds me that Intellivision leased a 15k sq. ft. building starting Nov. 2020 in light of their dire condition at at the time (SEC filings). But at least Nick’s racecars and F20 jet got a comfy storage spot?! 🤷‍♂️

I keep going back to this as one of the most mindboggling aspects of the entire saga.

Between the 2007 Yankees Hall of Famer and the 2009 Porsche Cup Champion, Intellivision was in the hands of the greats for making video game consoles come to life! But seriously is it normal for a COO/CFO to convert a huge area of an expensive office building into personal storage for his racecars and an F20 fighter jet that he otherwise was paying to store elsewhere?

It was November 2020 and according to the SEC filings they were already drowning in debt, loans with insane interest rates and long-term obligations including to many of the officials working there and third parties as well, operating at a net loss of $3.2M and with zero revenue seen to date and no products on the immediate horizon.

Tommy decided it made sense to lease the California office for what reportedly cost $18,000-$20,000 per month. 4 months later nobody had even moved in yet due to COVID, but that also didn’t stop Tommy from paying tons more to repaint the walls, engrave the glass, add logos and emblems to the desks, and allow Nick to fill what was supposed to be their shipping and distribution area with clunky old cars and machines.

And they paid for this building months and months without any human activity. Phil admitted it was his first time there on Feb. 11, 2021 after peeking in a week prior. So figure about $80,000 in leasing in the middle of a known pandemic for a company that was fully remote-capable, before anyone even attempted to move in for Tommy’s camera tour.

Tommy admits they didn’t have anything to ship when giving that tour, so why again did they need to jump to get that huge office space so spontaneously? Well… This was done in the midst of the Republic/Fig campaigns where image of a well-established and profitable business was key to scoring those millions of investor funds.

All of this and with realization that there was a “going concern” that they may not be able to succeed as a business, and they still leased this huge building to fill with unrelated personal possessions.

More proof they had no intention to deliver a doomed bad idea of a product and waited for a moneyed benefactor to buy them out.

Certainly does come across as a grift that way.

What F-20 fighter jet is he referring to? The only remaining F-20 is hanging in a museum.

If you watch that video, there’s a plane that’s stored at the office too.

Tommy lies about being on MTV Cribs: 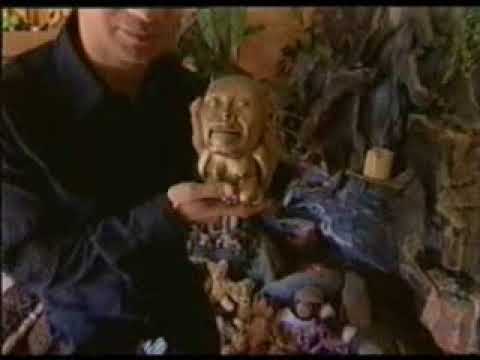 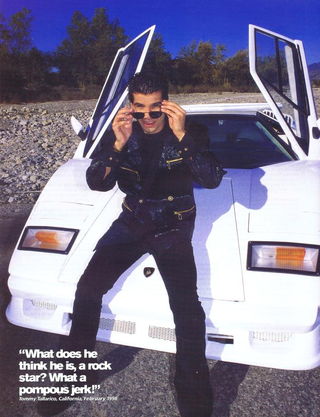 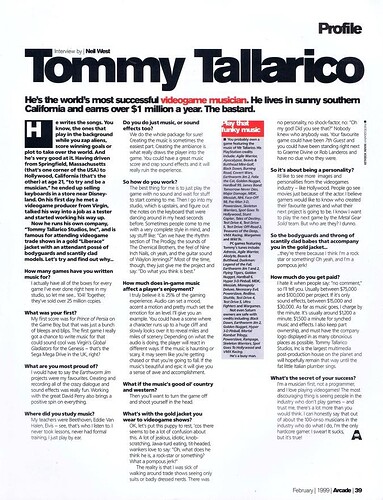 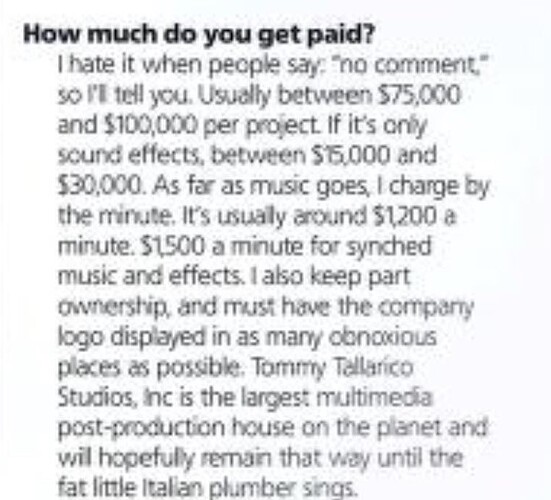 Is it actually possible that every public statement he makes is a lie?