The more we learn about Tommy, the more he sounds like a clone of Trump. 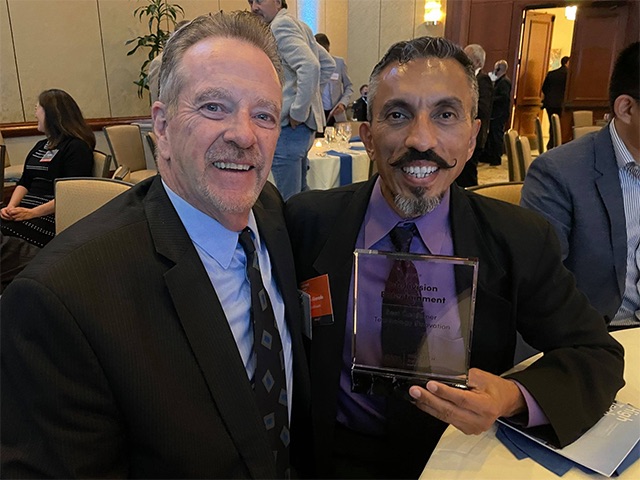 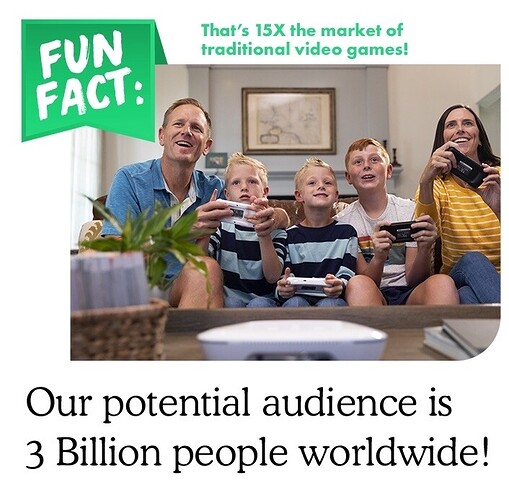 I’m reasonably certain that on the night of the Octane Awards, Phil and John attended instead of Tommy because he was at “Secret Knock,” an invite-only, $3000 a ticket party for “influencers” to network and share ideas, in the spirit of the self-help book The Secret.

It was there that Tommy met Leah Amico, an Olympic athlete. He put in her medals, marveled at the fact that her husband’s name was Tommy, and he too was from Massachusetts. In other words, he made it about himself, as usual.

This was posted Sept 30 2021 if you care to line up the dates: https://at.tumblr.com/tehfootbath/how-do-you-meet-an-olympic-athlete-and-say-how/ve82hxnch57b

Won’t be long before he cuts her out of the image and claims he won those Olympic gold medals himself. 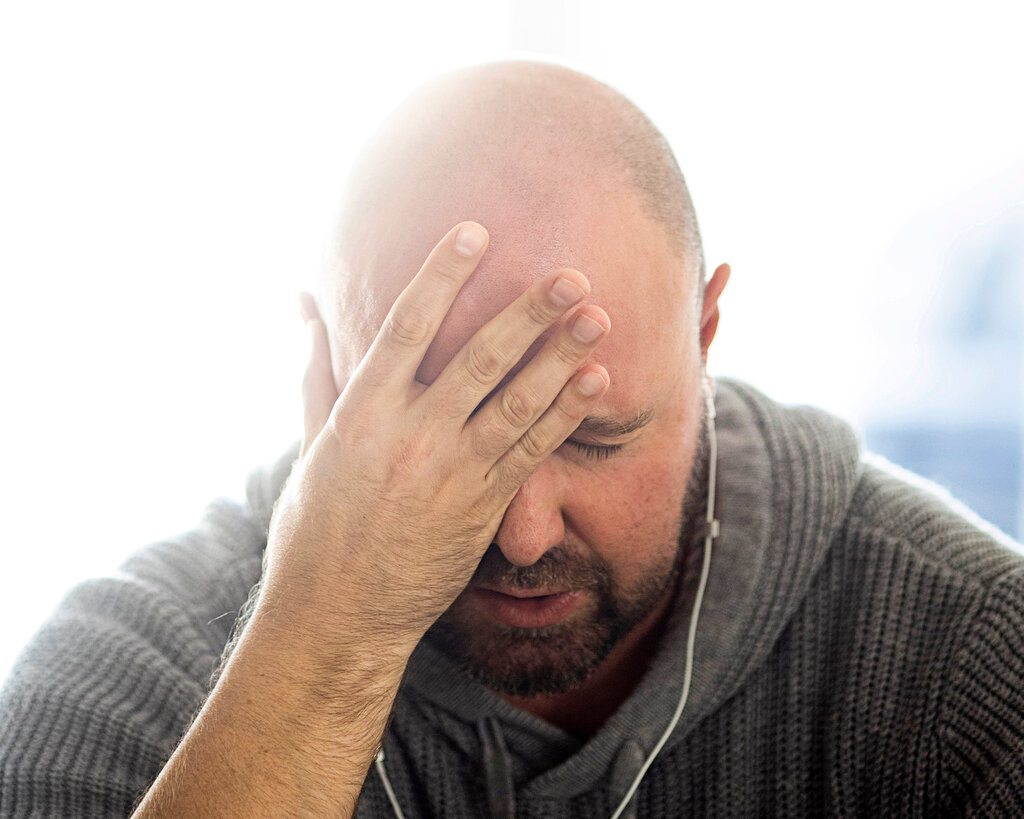 Can This Man Stop Lying?

Christopher Massimine, whose compulsive lying derailed a promising career in theater, maintains that it’s a mental illness that has dogged him since childhood. 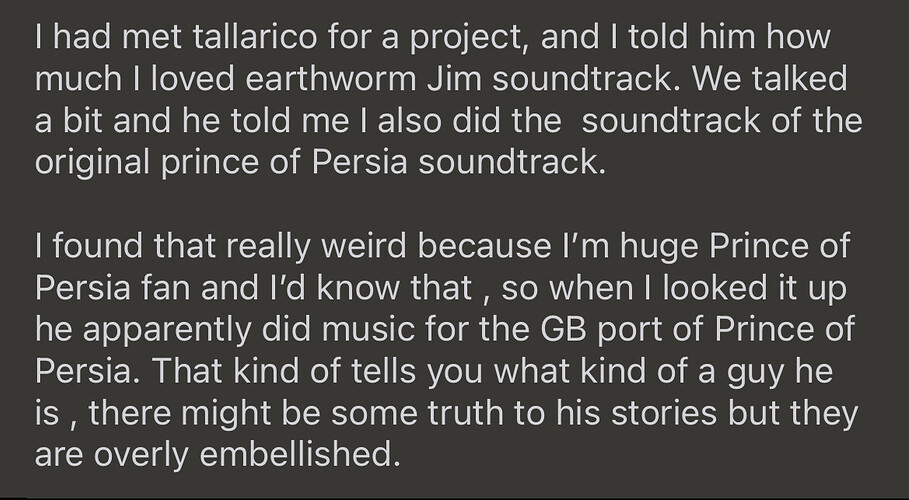 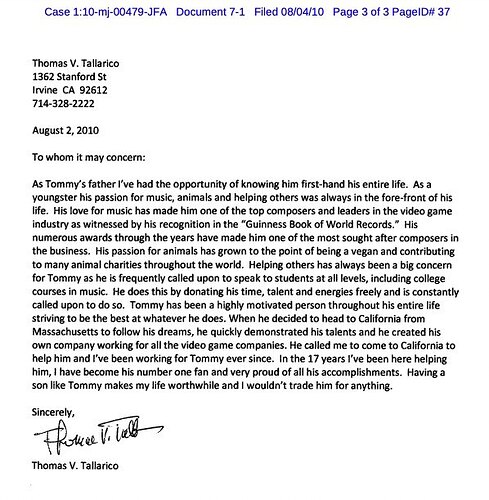 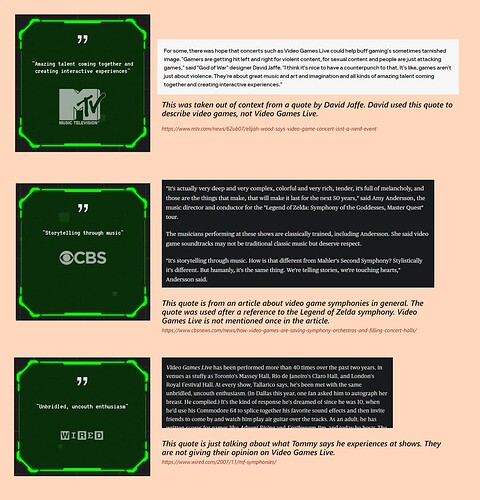 His Wikipedia /IMDb entries about the Advent Rising soundtrack also are all falsified it turns out, from people scrutinizing everything of his.

Nothing foundational that his whole career and so called iconic fame is based on is real. The world records, credits from games, relationships with celebrities and other developers, his family even.

“Tommy’s father had also filed bankruptcy twice including Chapter 7 in 2017 and Tommy did nothing to help beyond pay $1500 attorney fee, $335 filing fee and $35 credit report. His dad’s annual combined income with spouse was around $36k including $200 a month in retirement pension, and they had just over $1100 in savings. He had debts of more than $38,000 on credit card etc. I think it speaks volumes of Tommy’s character when he portrays himself as a very wealthy mansion-living millionaire and was so impacted by his father’s loss but also did essentially nothing to save him from bankruptcy. Then again Tommy also likely saw this as another way out of paying debts owed, so maybe convinced his father it was a good thing to go this route.

Anyway it’s a detail almost nobody if anyone knows about. I had actually tried posting a write-up on it once in the sub but a mod instantly deleted it considering it “too personal.”” 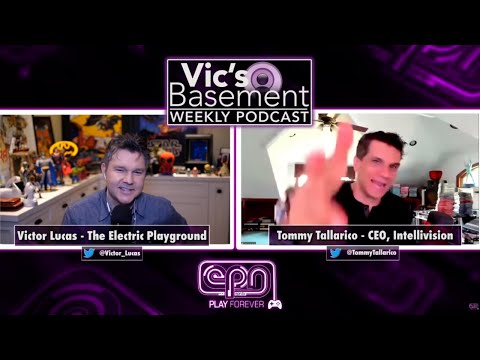 Perhaps out of shame, embarrassment or because Tommy hasn’t been paying maintenance fees, the Guinness website has now removed all of his bought records except for 1.

What about his record for most records removed?

I saw him go up to accept the Elden Ring award

I see in that clip he is also claiming to have won many Telly Awards. It’s pretty easy to win one of those. You just pay them some money and tada, we have a winner!

As an actual Emmy winner (Xbox Live), I am insulted

Ya but you don’t have one of these

From a Geoff Keighley profile, a Tallarico item appeared -

“Victor Lucas, creator of Canadian gaming television show The Electric Playground , is the man Keighley credits with bringing him to the screen when he hired him as a host in 2002. Whereas Lucas says Keighley’s brash cohost Tommy Tallarico “wanted to be famous,” Keighley was more reserved.” 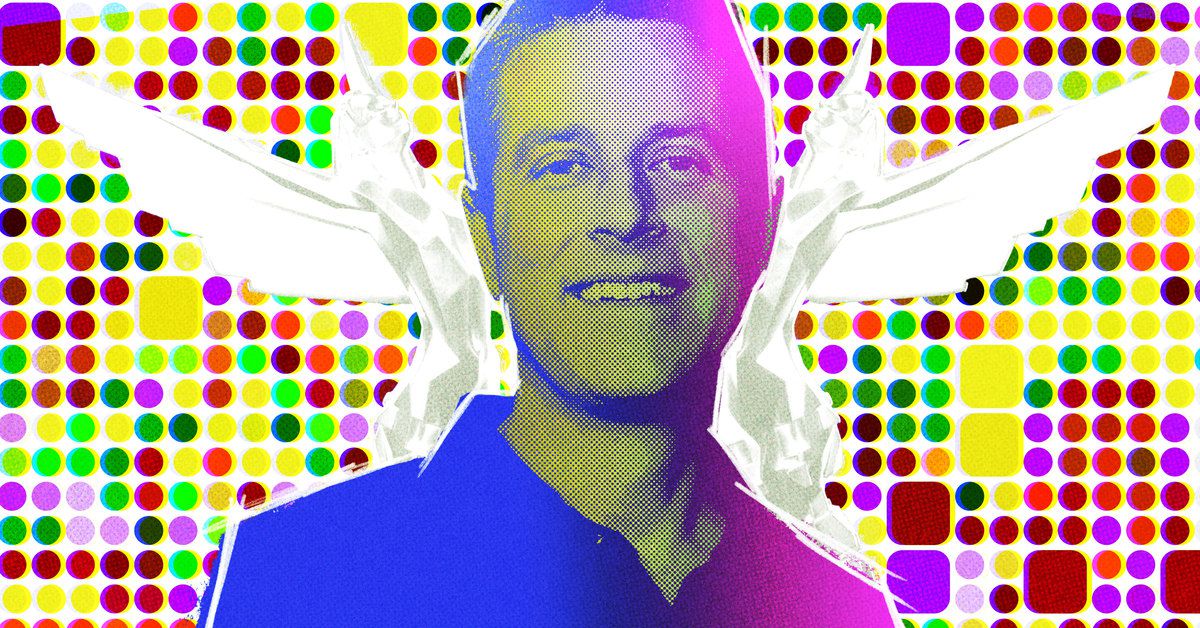 The former journalist has transformed into the video game industry’s ubiquitous booster, and the Oscars-inspired Game Awards are the heart of his hype campaign

I hope he’s settling for being infamous.