Looking at that side by side, it definitely looks more advanced than the 2600. It’s a shame this system reboot has Tommy as the face and driving force behind it. From the posts rei shared, the guy seems mean and untrustworthy.

Thanks for the background details Amanda. Outside of licensing, I never knew Mattel took a big bet in the console space. I love that they refer to Plimpton as a gamesman. who’ll “try almost anything,” haha.

We had an Intellivision as a kid, actually I still have it. It was great and some of the games are still pretty fun to play. Alas, the video quality isn’t great any more when I plug it in.

Tallarico likes to say “we” (he was ~12 years old at the time), meaning Intellivision, had about 20% of the market share – “like Xbox is today.”

Remember, Mattel sold 3 million Intellivision units across its brief lifespan, and a total of 130 game cartridges, ranging in size from 4 kilobytes to 20 kilobytes.

But yeah, sure, Intellivision and Xbox are totally the same, sure. And Tommy is a great CEO with much vision and big plans. Watch out, world!

Alas, the video quality isn’t great any more when I plug it in.

You can get Intellivision core for MiSTer 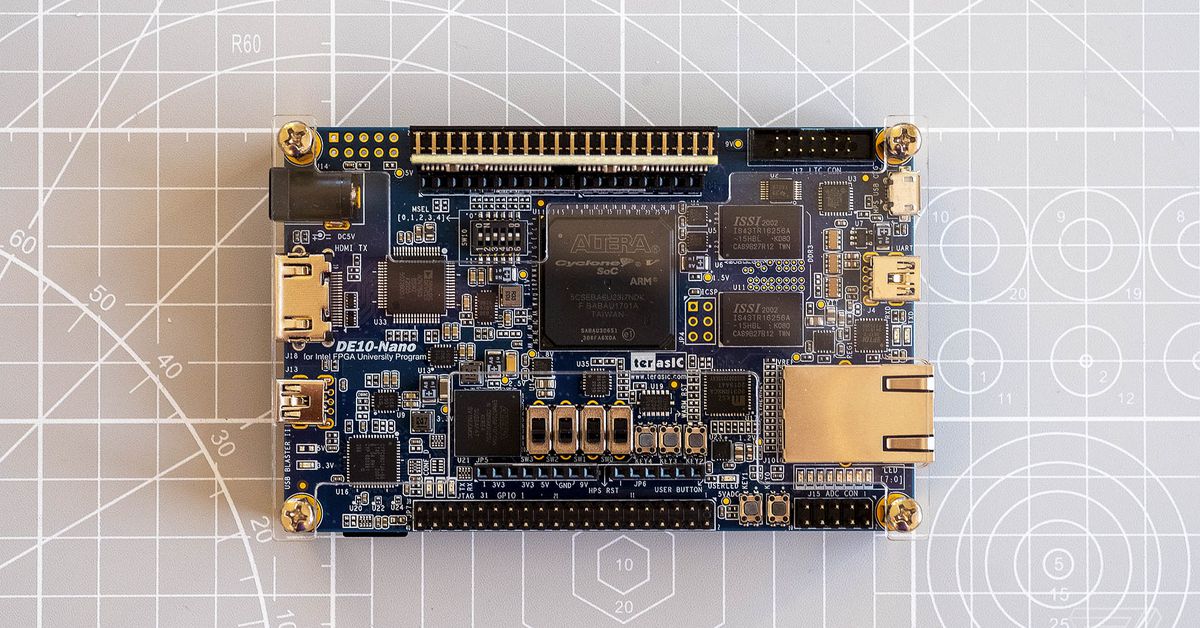 A shapeshifting wonderbox that can alter its logic to run like countless other machines.

Looks like in addition to shady Neil Patel pitch Tommy filmed in 2021 when he knew he wasn’t going to make any 2021 ship date but still promised “returns as soon as this year” there’s another scammer urging old and senile retail investors to give money to Intellivision: 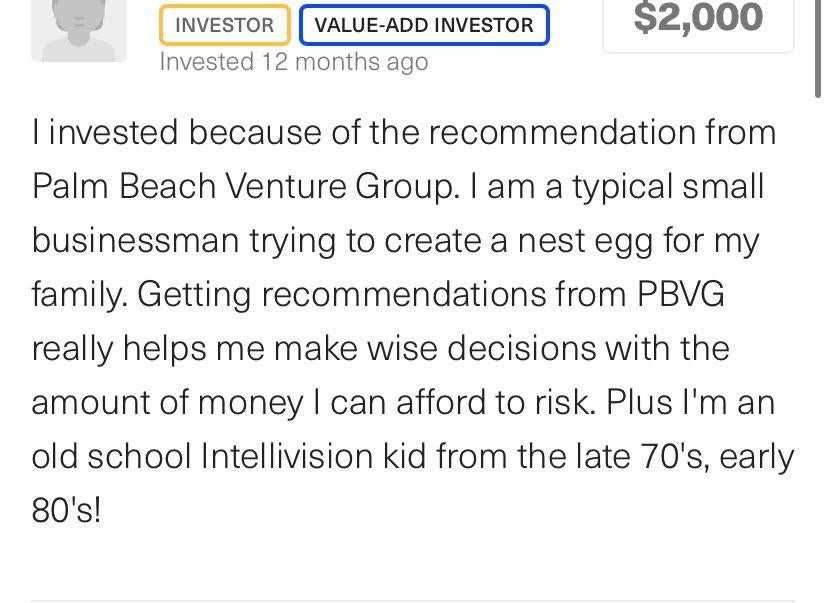 r/CryptoCurrency - Palm Beach Research is a known scam organisation whose...

More old investors who had fond memories of Mattel’s Intellivision will die of old age and without their money before this thing ever comes out.

Surprising nobody, the “almost sold out limited edition collectors physical empty boxes” from two weeks ago are still being hawked from their website today.

Yea I needed some Amico baloney in my day today. Thanks :)

You can hardly blame them for fundraising where the money is, but it sure does smell funny. You can see people talking about Teeka and Palm Beach all over the comments section of the Republic.co campaign, things like “Teeka sent me.”

Some light reading Is Teeka Tiwari a Fraud? – A Look at His Track Record (Tells All) 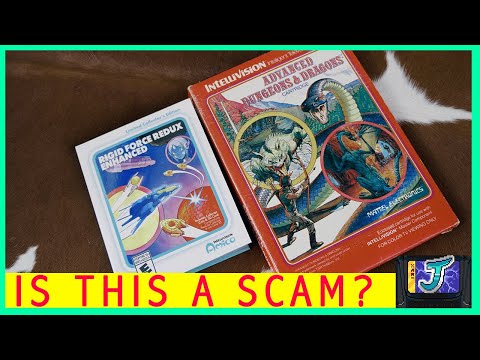 At 47min the Amico coverage: 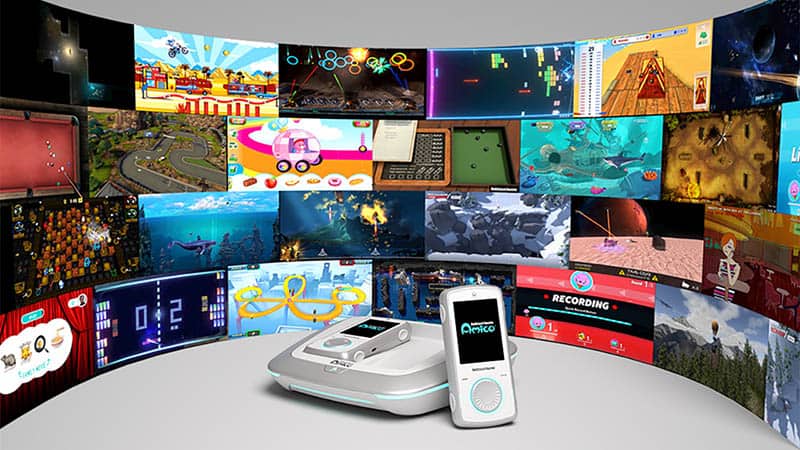 Intellivision Amico - A family console we really want to succeed

I started my gaming journey as a kid back in 1980 with an Intellivision and the rest is history. While many saw Mattel’s offering as a poor man’s Atari

The hardware cost analysis they threw in there is totally bogus. Surprised he went there.

Fig Publishing seems to be in trouble. 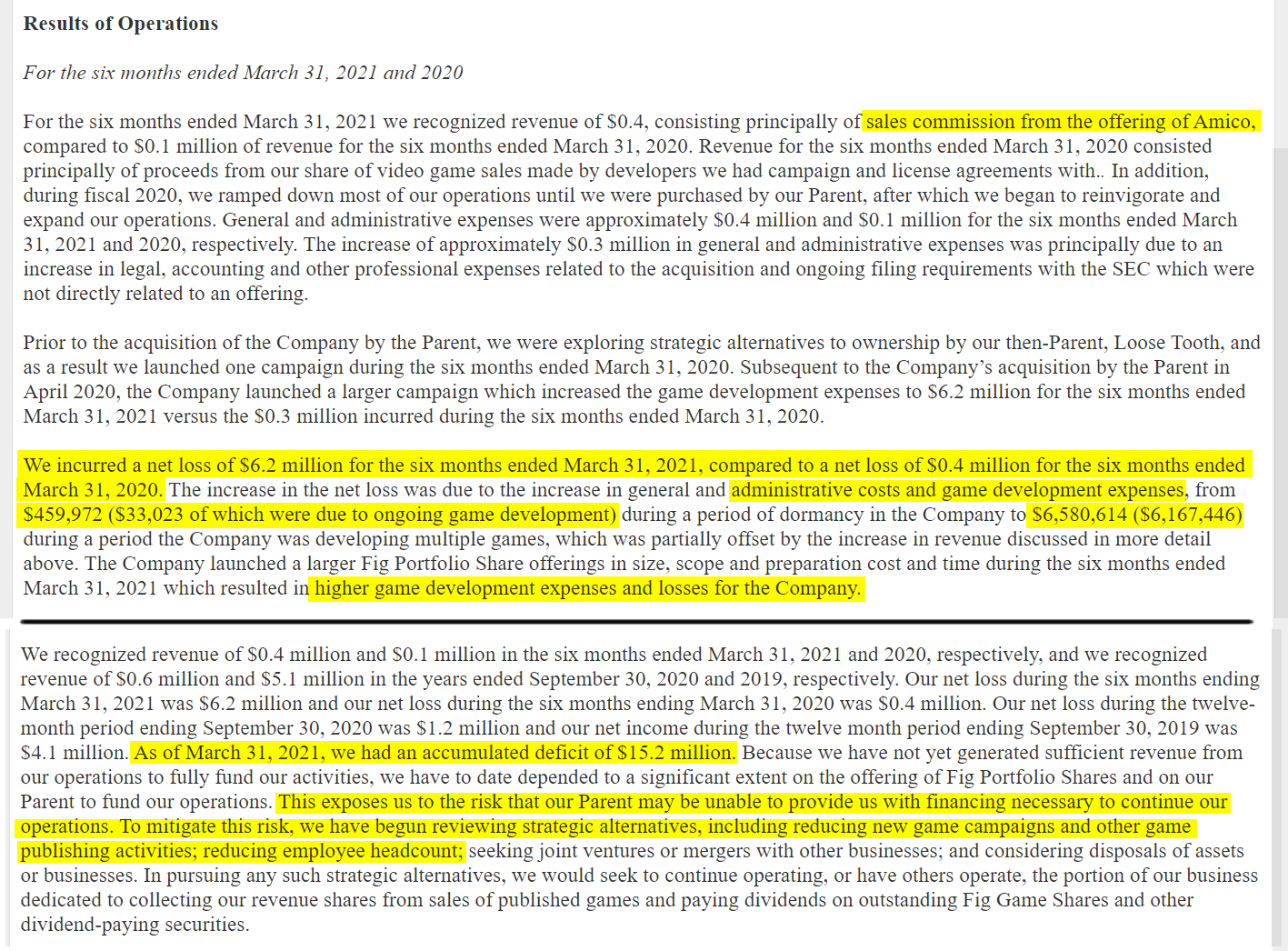 Is that from straight from the CFO of Amico/Intellivision? If so, that looks very, very bad.

No, that’s from Fig.co, who is one of the crowdfunding “investment” companies used by Intellivision. Amico was one of their headliners for months. Fig was rescued by Republic.co, a similar kind of company.

Fig’s best known project prior to Amico was the game Psychonauts 2, which was in funded by them for 5 full years before finally coming out this year.

That financial statement makes it seem doubtful they’ll make it through the end of the year, let alone help fund Intellivision Amico.