There was some dialog early on in the Abby sequence about some WLF bad actors killing some scars and then the scars retaliated and then it escalated from there. Someone replied that the truce was always going to end eventually, iirc, in response to that.

As a story it failed to stick the landing.

Interesting - I actually thought the ending was incredible, and I wouldn’t have wanted it to end any other way.

Ah, okay. I was wondering if it might have been something done by Tommy, which would have been a nice touch as it would tie that whole final conflict in as a consequence of the central plot.

Eventually, I’ll absolutely replay this and pay closer attention to that, but I think I need to give it a bit of space first.

I finished this two days ago, and I have a lot of mixed feelings about it. As a videogame, I thought it was very good. Technically, it is one of the best looking games I’ve ever seen. I also thought the use of sound was excellent. I liked the gameplay loop. The maps were large if not very varied and I liked the mechanic of stealth until you screw up, and then either shoot it out, or run around until you can regain stealth. Level-ups, weapons, all serviceable.

On the whole, it suffers from comparison with the original. The story, frankly, wasn’t very interesting. What was brilliant about the original was the development of Joel’s character through his relationship with Ellie. THat dynamic was nonexistent in the sequel. Ellie’s character didn’t evolve, right up until the very end. The central relationship with Dina was just a romantic relationship. It didn’t suffer because they were gay, but it also didn’t add anything.

I get that the point is that revenge destroys everyone, but I thought that the themes of the original (the good of the many versus the good of the few, or the one) were far more interesting.

I also thought the violence was overdone. It was pornographic. And I’m not one to get squeamish about videogame violence.

The first was possibly my favorite videogame of all time. I doubt I will play this one again.

Great comments 'graaf, you’re the first comment I’ve read in this thread since I’ve been avoiding while I played. I also just finished a day or two ago and I had pretty close to the exact opposite feelings about the game :P

The game landed almost completely for me - I loved it. I’m still working through my feelings on exactly why, but I also felt virtually nothing for the relationship between Ellie and Joel in the first game, while I found these character arcs more compelling (excluding some of the Seraphite stuff in the second half).

I’m rationalizing this in my head as another lesson of fatherhood that I’ll have to deal with in real life. I can’t control my daughters and prevent them from making mistakes. At times in life I’ll have to sit there and watch them make mistakes, hopefully less horrific than Ellie’s! Those parts still really bug me as it took the player’s will out of the story and forced you to continue on the path the makers had chosen.

I’m including a link to this review at The Atlantic because it explains my perspective on the game much more cogently than I did.

The ambitious sequel once again forces players to confront their own brutality. But to what end? 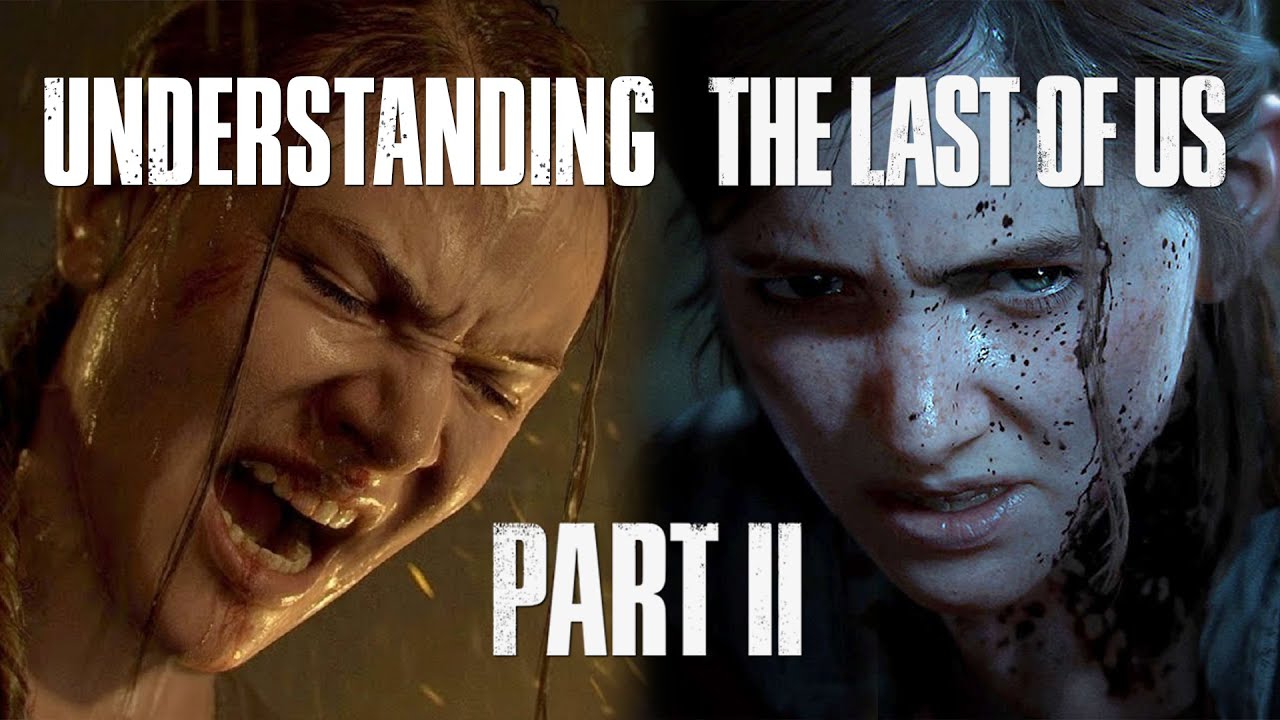 I find that revenge destroys everything is a little too meta in that it ruins the first game and overall franchise for me because it took the story in an unpalatable and unwelcome direction.

Have you even played the game? Did you watch the video I just posted? There’s more to the story than just revenge.

Thing is though it’s still a solid 20-30 hours of Revenge plot, and that can honestly be a lot to stomach compared to some other forms of media. And unlike the plot of the first game, the second game’s violence and plot is deliberately way more “in your face”. Given different people have different tolerance levels for it I can’t really blame someone if they found it exhausting, end up disconnecting emotionally (as some have), and as a result did not resonate with the deeper elements.

Given the gratuitousness of it at times, perhaps it works better consumed over many shorter sessions rather than fewer longer sessions. However, that is not that way that myself or many other people consume consume their media, for better or worse. How you wrap up your messaging can be just as important as the message itself when it comes to actively engaging your audience.

I played the game and now I have watched the video. And no, there isn’t much more to the story than revenge. The problem wasn’t that I wanted the satisfaction of Ellie killing Abby. The problem was that I wanted Ellie to learn to let go of her anger and not go after Abby in the first place. It’s worth noting that Abby was able to do this in the theater, after Ellie killed Owen and Mel. I found it hard to believe that after everything, after Abby spared Ellie and Dina (and, it turns out, Tommy), Ellie still needed to leave her family to go after rumors of Abby in California.

Separately, I also found the last fight scene hard to believe. We are told that Abby had been left on the pillars for weeks or months, effectively crucified. I assume that everyone else out there was dead, or else it was pretty shitty for both Ellie and Abby to not cut any of them down. Hard to believe she was able to walk, let alone put up that much of a fight. It’s a long time since I expected videogames to be “realistic,” but a certain amount of suspension of disbelief is necessary. 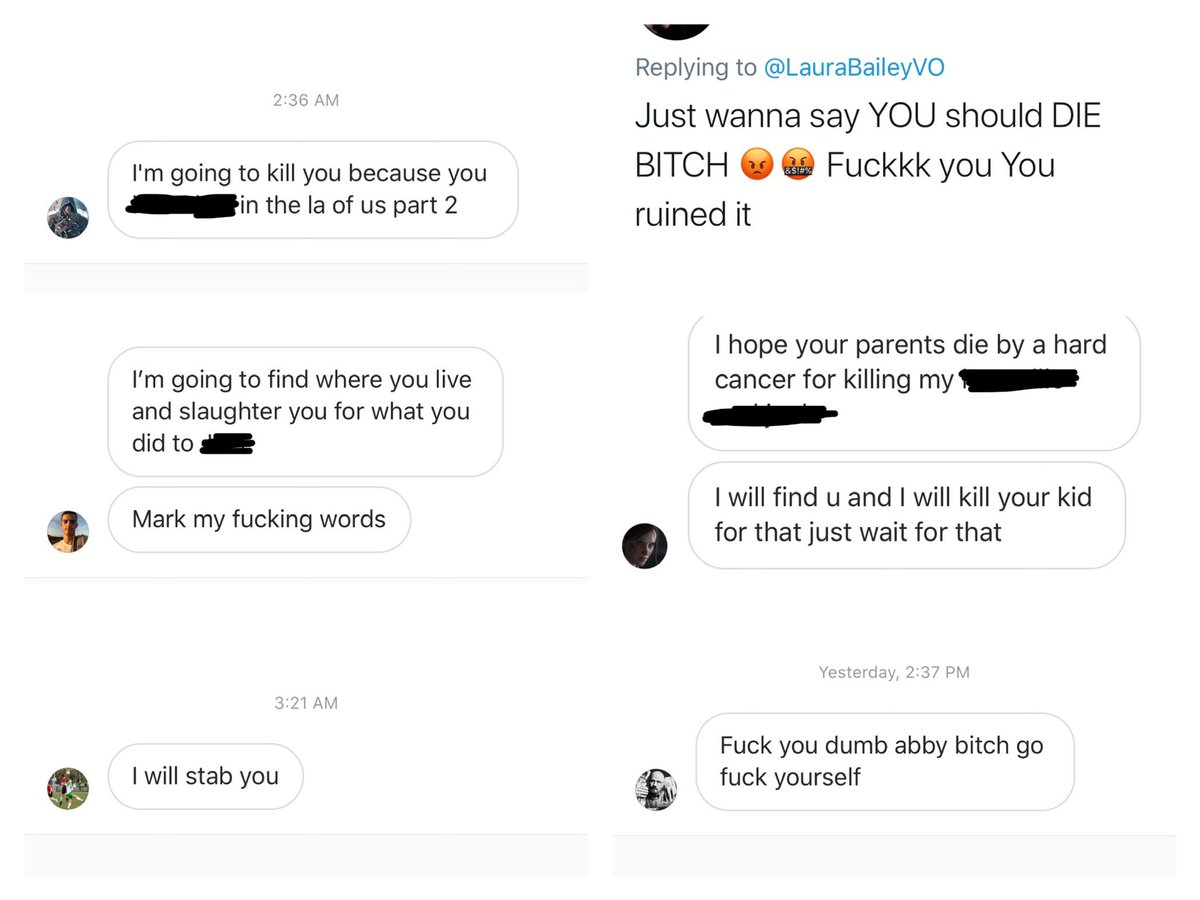 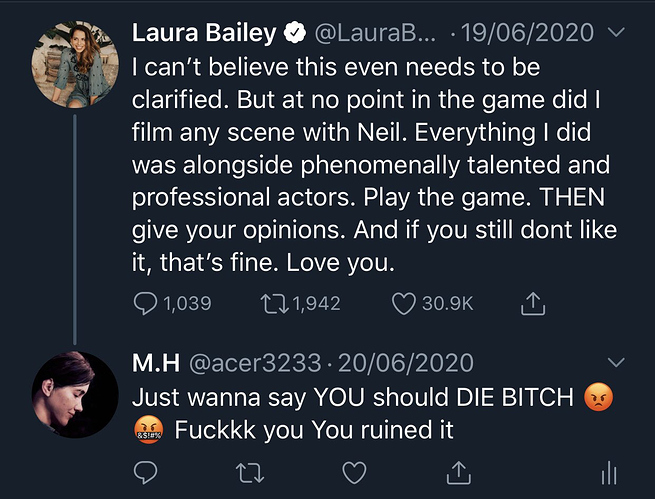