The Last of Us on HBO

Chernobyl writer and co-host of the Scriptnotes podcast Craig Mazin is on board. I want this very much please!

Chernobyl's Craig Mazin to adapt The Last Of Us for HBO

Having proven his chops with a real-world apocalypse (well, near-apocalypse), HBO has tapped Chernobyl creator Craig Mazin to develop an adaptation of The Last Of Us, Naughty Dog’s critically acclaimed PlayStation game about a fungus-based zombie...

If the series is going to be anything like my play-through of the game, the writers will have to include hours of watching Joel get horrifically eaten or gruesomely killed.

This is probably the most emotionally wrenching game I’ve ever played. Can’t wait!

The Walking Dead with a gigantic budget.

Oh man, already both dreading and can’t wait for this.

Cool! Game had really great cutscenes (I never played it).

This came up as a hypothetical topic of discussion with Troy Baker (voice actor in TLoU & quite a number of games aside) on Alanah (Ex-IGN, now Funhaus) Pearce’s Play, Watch, Listen podcast on which he is a regular- https://www.youtube.com/watch?v=WOz_6Zi4H7M

His take- write stories for the ancillary characters around Joe & Ellie, don’t attempt to retell their story from the game.

HBO has green-lit its The Last Of Us show

Chernobyl's Craig Mazin will serve as writer on HBO's adaptation of post-apocalyptic PlayStation hit The Last Of Us.

EXCLUSIVE: In one of the biggest TV castings of the year, The Mandalorian star Pedro Pascal is set to headline The Last Of Us, HBO’s high-profile series adaptation of the Sony Playstation fra…

I’m not crazy about the way GoT has infected the casting of everything in Hollywood, but these feel like perfectly cromulent choices. I think the Masherala Ali rumor would have been awesome, though.

You can see Pedro play a similar role to Joel in the movie Prospect which I think is on Netflix at the moment. 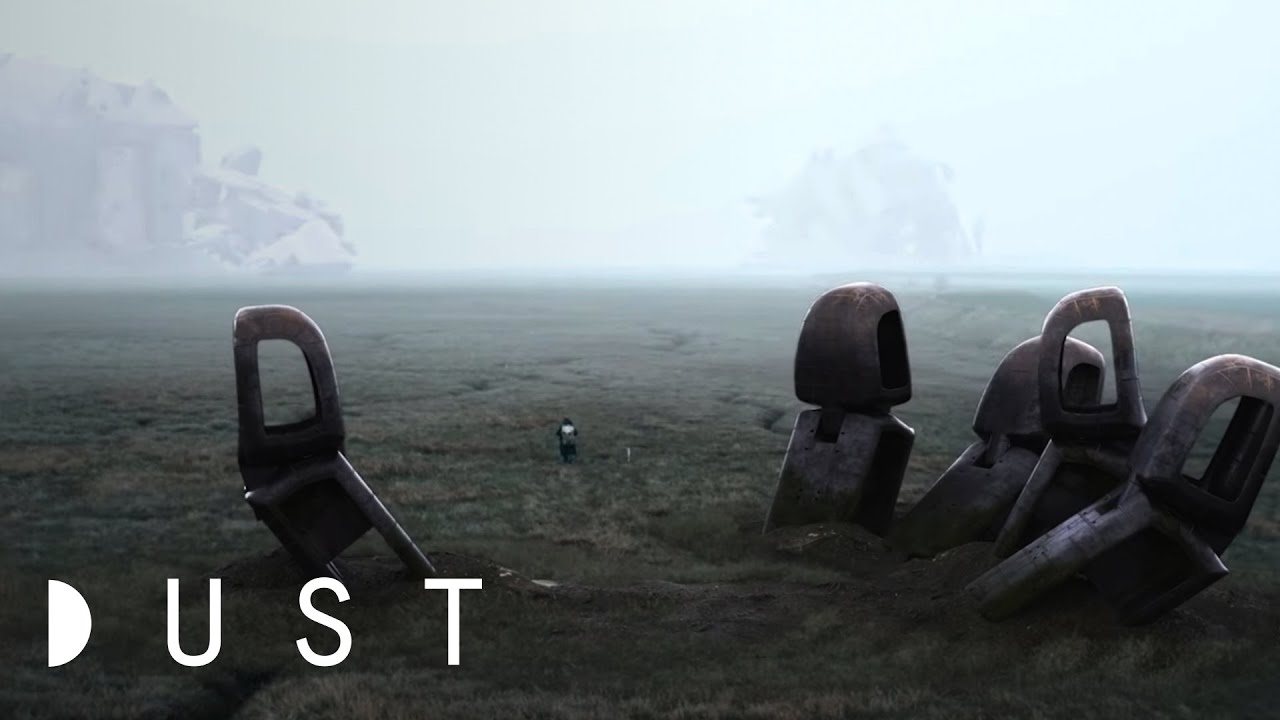 You can see Pedro play a similar role to Joel in the movie Prospect which I think is on Netflix at the moment.

That was exactly my thinking, forge! Prospect is essentially a Last of Us movie, isn’t it? Except instead of picking up from “Joel’s” backstory, it picks up from “Ellie’s”.

The fun thing is that Sophie Thatcher is reportedly joining the Mandalorian, creating a Prospect reunion! 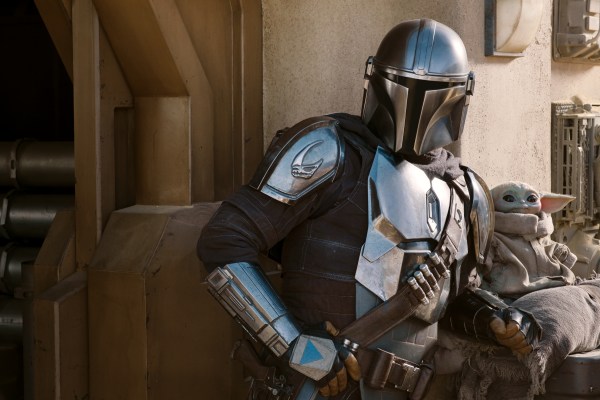 UPDATED: Disney+’s signature original series, The Mandalorian, just returned for its second season, which had wrapped production just before the pandemic hit in March. While not officially gr…

‘The Last of Us’ HBO Series Casts Pedro Pascal as Joel, ‘Game of Thrones’...

UPDATED: The upcoming “The Last of Us” series adaptation at HBO has cast Pedro Pascal as Joel and Bella Ramsey in the role of Ellie, Variety has confirmed. Neil Druckmann, a writer and …

I feel like there are about a dozen movies I’ve scrolled past on Netflix that are clearly just a Last of Us facsimile.

I feel like there are about a dozen movies I’ve scrolled past on Netflix that are clearly just a Last of Us facsimile.

Well, “grizzled old man reluctantly entrusted with the care of a precocious girl” is hardly unique to Last of Us.

I’m speaking more specifically of those set in a post apocalyptic/sci-fi wasteland where the primary characters are dressed just like Joel and Ellie.

My point is that the story in Last of Us isn’t at all unique. Really, though, the story in Last of Us is unremarkable. What’s remarkable is Naughty Dog’s characterization, the studio’s expressive animation, and the voice actors’ performances. Being sci-fi or a post-apocalypse honestly doesn’t do much for it beyond the usual “her magical blood is teh antidote!” silliness. In fact, the godawful sequel pretty much demonstrates that stories aren’t Naughty Dog’s strong suit.

I’m struggling to think of a film with TLoU2’s character arc structure, and there certainly aren’t other games with it. (Though there are novels with this structure: I think particularly of Iain Pears’s An Instance of the Fingerpost.) I was actually surprised with how much time and care ND took to make Abby a sympathetic character. I think the point is that the game is Abby’s story–Ellie’s narrative is just a framework for it, which is why Ellie’s story is so unsatisfying.

True Grit is one too. Logan certainly is. I’d argue Aliens qualifies. Children of Men. Hell, the Schwarzenegger film Maggie is a father-daughter zombie flick. The Girl with All the Gifts has the young girl, fungus zombies, and sort of father-figure Paddy Considine.