The Novice: Remember that little girl from Orphan? She grew up and got obsessed with...rowing?

Has anyone watched this? I recently got back into paddling and seeing Amazon snippets of boats interested me. It’s not what I thought it was, but I enjoyed watching it anyway. 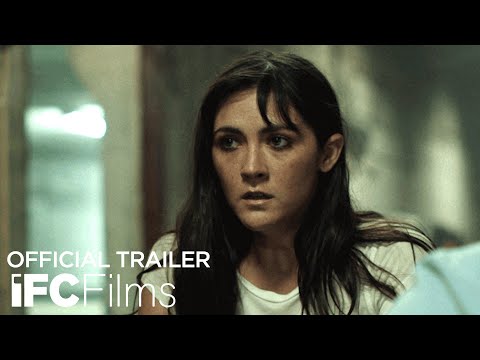 But, yes, I have seen The Novice and I really liked it. After playing Orphan, the wonderful Isabella Fuhrman got stuck doing thankless bit part after thankless bit part. It was dismaying to watch, because she’s seems like a really committed and generous actor, and she was incredibly precocious in Orphan.

Fortunately, The Novice is the script that really lets her demonstrate her talent. And there’s a ton of physicality in the role, as you might imagine. She’s all in on that front as well! It’s beautifully shot, too. Because in case you didn’t know, the top down view of one of those rowing boats looks like something that should be in Star Control:

What if the one thing I desired is something that comes easily to some people, but I have to almost literally break myself to do it?

I didn’t get that she desired one or any of her pursuits. She desired to beat everyone else, and didn’t feel it would matter unless she had to put the extra effort in it. I felt it might have lacked an explanation on why, but maybe not everything has a reason.

The character seems kind of scrawny to be a rower 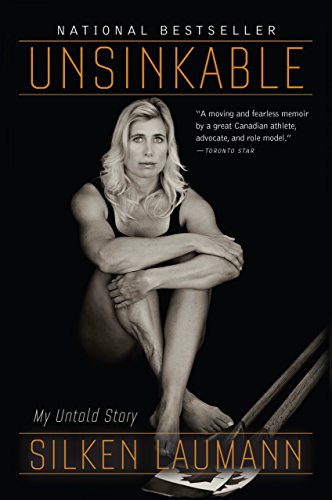 Yeah, that was the point. Is it more important to be good at something, or try the hardest.