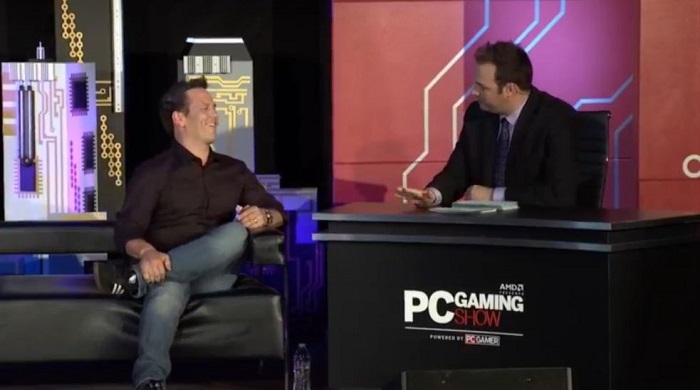 Obvious console bias on this site.

What I'm saying is: that show was awful. Day 9 did the best he could with the terrible material, but gods, what terrible material. Next year I hope they can find a sponsor that doesn't make hardware, so they won't feel compelled to keep showing graphics engines.

Really, most of E3 is the PC E3 show. They may not acknowledge its existence, but most of those games everyone else shows are going to wind up on PC in addition to whatever platform was trumpeted.