Knowing Sony, they’ll find a way to implement an even flimsier connector for the PS5 controller’s charging port.

I know PS3 controllers wouldn’t charge except plugged into the console.

Sure they do. Any powered USB port

Mine would only charge plugged into the PS3.

The thing I hate about them is how if you plug them in, just leaving them sitting how they would normally sit puts their weight right on the charge plug, which does not seem like it is built for that long term.

I bought these magnetic-tipped cables on Amazon. I keep a little bit in the port of my controller (and each of my devices). I can use any cable on anything. Problem solved. 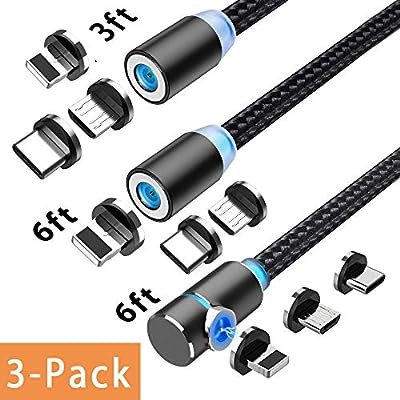 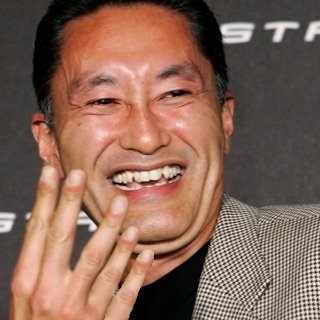 Just wanted to thank anyone who has played on any PlayStation platform during the last #25YearsOfPlay, whether it was PS1, PS2, PS3, PS4, PSP, PS VR, PS Now, PS Classic, PocketStation, PSX, Sony Experia Play or a PlayStation certified Sony tablet! Hope I haven’t missed one there

He missed the PS Vita, is that the joke?

Everything Sony Announced At Today's State of Play

Here’s everything Sony announced during today’s State of Play.

Any new trailers released today? Dreams was announced so darned long ago, I wonder if it looks like the same game now? 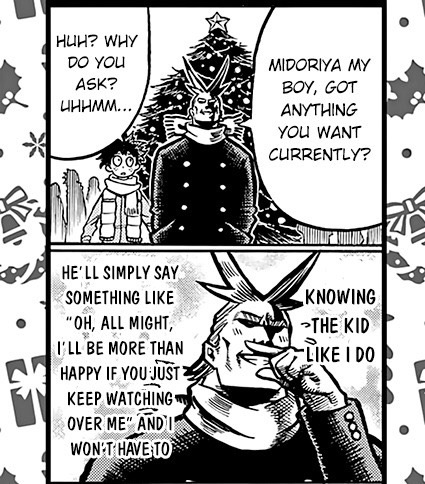 Official Sony add on for the controller to add Elite controller like back buttons. Bit weird for it so late in the generation IMO.

I’m betting this will be integrated into Dual Shock 5, which will also cost $69.99 since Nintendo showed you can get away with that price on Switch accessories.

The DS4 has been a relative bargain compared to what the others charge for the same, or lesser functionality for a while.

I have to admit, that’s really slick. Not just putting buttons, but putting an actual display showing what buttons they are emulating is pretty cool.

I assume that in the “PlayStation space” there are no plans for DS4 controllers to be compatible with the PS5?

Eh… it’s a pretty standard controller other than the touch pad. Nintendo does include all the motion controls inside their stuff as well as the IR camera in the JoyCons. Microsoft’s is the most basic of the three though.

Are there accessories that already attach to those ports on the bottom of the controller, and are they secured solidly enough not to suck? Sometimes I feel like marketing tosses the mechanical engineers out the window for these things.

I thought there were accessories for that too, but… well I clearly don’t own one so how much use are they getting?

Frankly, it’s hard to look at this announcement for a $30 peripheral that adds two buttons to an existing controller without thinking “yep, this is the same Sony that thought a $600 PS3 would go over well.”

Eh… it’s a pretty standard controller other than the touch pad. Nintendo does include all the motion controls inside their stuff as well as the IR camera in the JoyCons.

Yeah, and they charge $50 each for them, or $80 as a set. Even the Pro controller is more expensive while lacking analog triggers.

Frankly, it’s hard to look at this announcement for a $30 peripheral that adds two buttons to an existing controller without thinking “yep, this is the same Sony that thought a $600 PS3 would go over well.”

It’s cheaper than spending $180 on an “elite” controller. It a pretty great price for a slick, optional device which by its nature is going to have a limited appeal. And it’s about the same price as Xbox was asking early this gen to add a rechargeable battery or a standard headphone jack to their controller (individually, not both).

In what kind of situations is a back button like that useful?