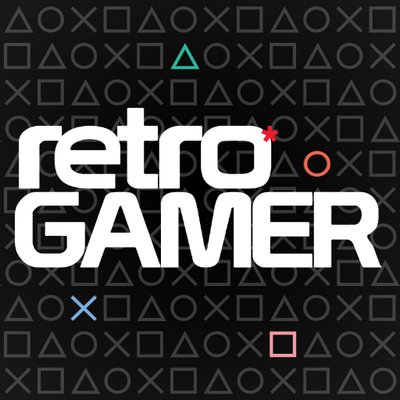 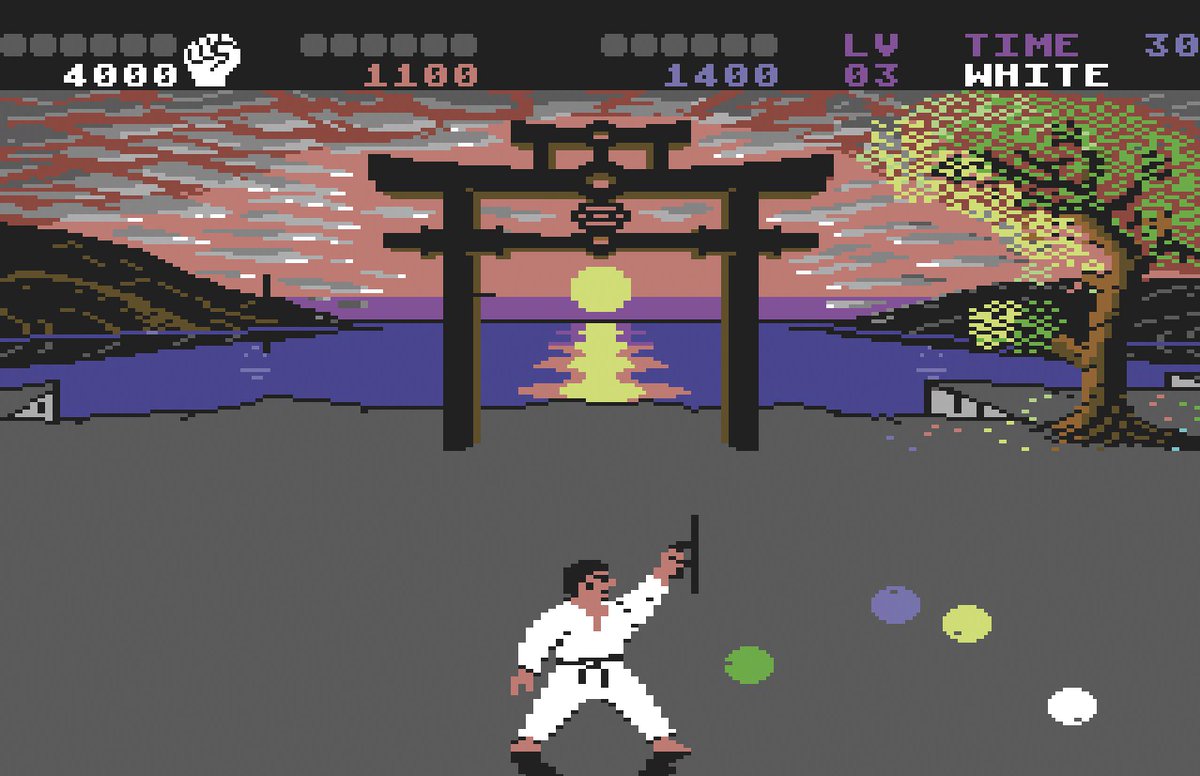 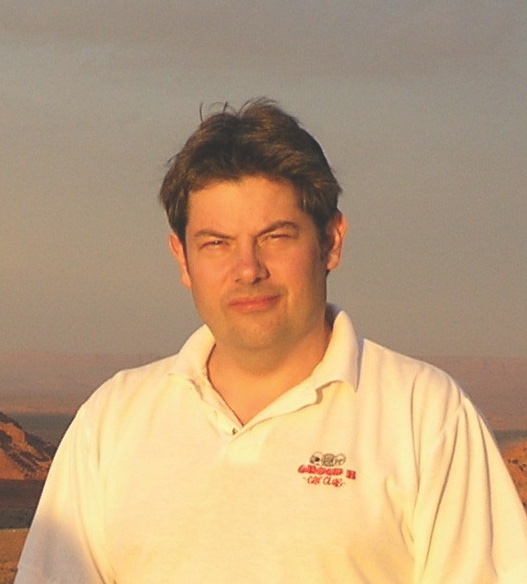 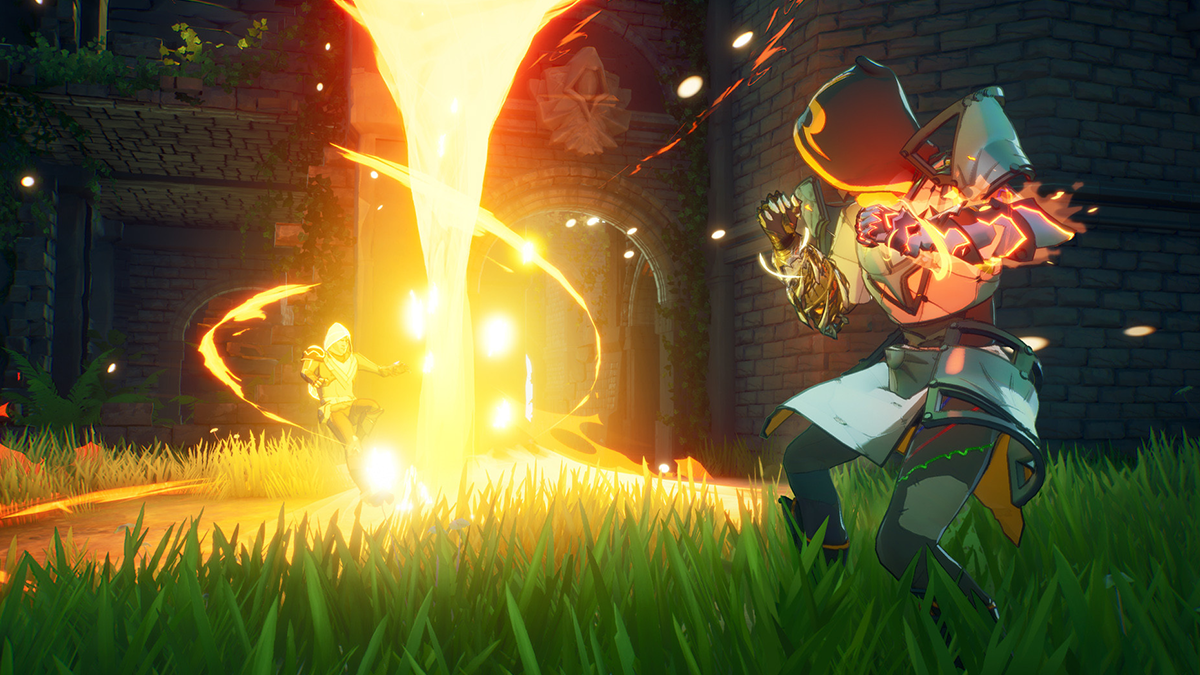 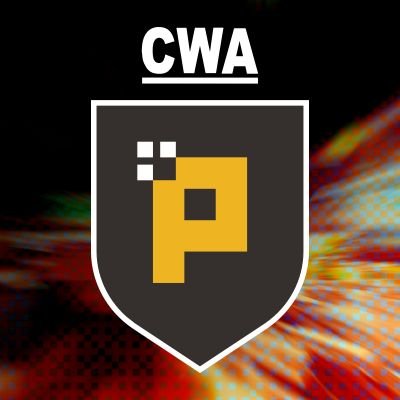 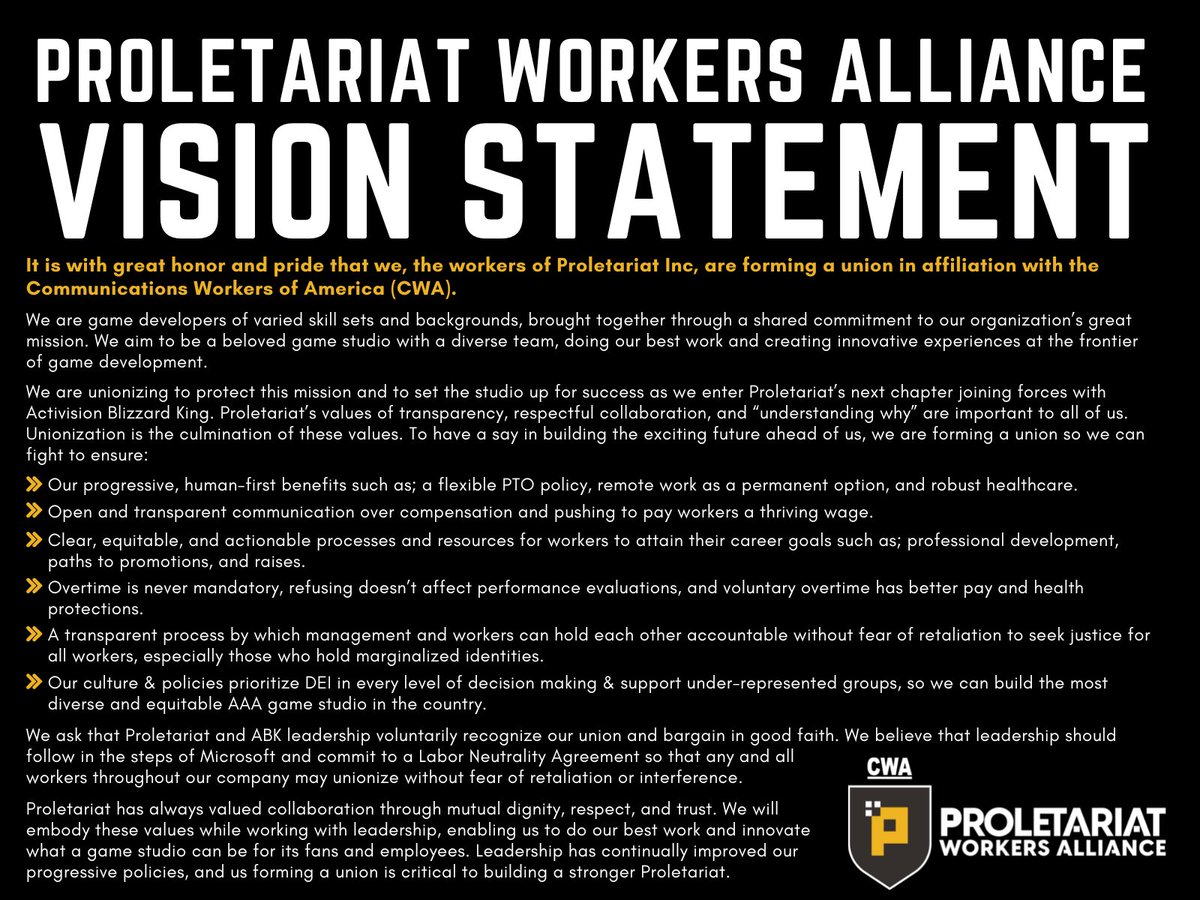 Yes! Although I hate the original Baldur’s Gate, the game you’re talking about, Baldur’s Gate Dark Alliance on the PS2, was really fun. Truly a Diablo-like ARPG for the console. And the Co-op just made it such a great social game.

I do hope they have more of those types of games in the pipeline, not just Baldur’s Gate 3.

Good Lord, I didn’t even know they had five games in…what do we assume, “early development?”

Maybe they were tie-ins to the movie releasing soon.

To be clear, WotC makes things other than Dungeons & Dragons, and it’s not stated that they were all D&D games - it’s highly likely that one or more of them were Magic: The Gathering-related or even related to other games in their stable, including games in non-English-speaking markets, like Duel Masters.

Ah, I’ll bet at least two of them were M:TG-related, that’s a good point. I’d forgotten they did that as well.