Brooke Holden had all but given up on breaking into the video game business.

Well, a ponzi scheme is only a scam if you run out of new people to take money from.

Lycanic hopes that in the end, the experience with Drakore will turn out well for Zeal . “At the end of the day, this is not a loss for us. This is a win for us,” said Dinçer. “We know tons of people who want to work with us and not ask for money from us until the time the game starts making money.”

Activision and Midway show you can't spell 'layoffs' without 'ffs'

10 Years Ago This Month: Fallout from the 2008 global economic crisis continues as companies cope differently with sliding sales

The game dev studio, Abrakam (the guys behind Faeria), are making a new game called Roguebook. And according to their latest Kickstarter update, they apparently failed to pay a contractor on time and then “woke up” one day to find out that the contractor has been going around complaining about them to influencers, who have begun to rally against Abrakam.

I didn’t know anything about this until Abrakam emailed me (and other backers) this lengthy game update, trying to assure me that Roguebook is not a scam:

As we’ve mentioned a few times now in our Discord and here, we’re well aware of the current situation going on recently involving a contractor we brought on to help us in development of our Paypal webpage for Kickstarter.

Anyway, we’ve already made a few things clear that we will repeat now:

Roguebook is not a scam. We are not stopping production on Roguebook. We are actively working on Roguebook. These one-sided videos are full of incorrect facts and misleading content. The misinformation these videos provide is extremely damaging to us which is why we are still in the process of legal action and why our official response has been regrettably slow.

This situation was made public via a YouTube video from someone we have had no connection with and had made no detectable effort to contact us - despite what they say on their video. We are usually very easy to get in touch with and we are almost always available to message in our Discord if nothing else. We also have multiple public email addresses and routinely monitored support and contact forms yet we have yet to find where this person has tried messaging us to get our side of the story. You’d hope they would have tried a little harder to make their presence known, considering the gravity of the situation. We simply awoke on a Monday to a YouTube video that claimed we never responded.

We’d like to make another important thing clear: The contractor in question whose payments were delayed is a regrettable situation, and that is on us. We take full responsibility for that delay and are sincerely sorry if that could have caused troubles for him. That said, we also found it professionally unacceptable with the path they took in contacting a YouTube personality who quickly makes a one-sided video with unverified information from one party.

Regardless, payment has been sent to the contractor and we’re ready to move on from this controversy.

We thank those of you who have remained skeptical of the situation and have waited for more facts to come to light.

Thanks for reading this, and sorry about the ugly scenario. We’ll try and do better next time, but we’re only human. In the meantime, we’re working on card games.

I guess one of the influencers in question is a Youtube guy named SidAlpha, whose fame includes 92k Youtube subscribers. And while I’m not sure how long this feud has been going on, SidAlpha does appear to have a couple videos on this issue, like so:

It took far too long, with long stretches of complete silence, and far too few updates for Faeria to get out the door; but once it did they’ve done a fine job supporting it. So while I’m not worried that I’ll get what’s coming to me as a backer, I’m not surprised to see their next project mired in drama like this.

So why do they need to make “their presence known” if they know there is a contractor that needs to be paid. Since they sent the payment, which was likely overdue, maybe they shouldn’t pursue “legal action.” Sounds like someone didn’t get paid, which was true, and they complained about it. Lesson, make sure you pay people for their work.

Maybe putting this Bioware news in this particular thread is just a tad premature, but, maybe not. Maybe not.

(1/3) After 8 amazing years at BioWare I have made the decision to move on and have accepted an exciting opportunity at another gaming company. Since the first time I played Baldurs Gate many many years ago, BioWare was the dream place I always wanted to work.

(2/3) I will forever be grateful to all the people who gave me the chance to work on great products with amazing people. I believe Anthem has a bright future - there is a great team working on it and I look forward to following its progress (and playing it!) from the sidelines.

(3/3) I have really enjoyed interacting with the Anthem community - Streams, Twitter and Reddit. Through the good times and the tough times. You all are in great hands with @Darokaz and @UNTDrew (and have been for some time now). I wish nothing but the best for all of you. Ben. 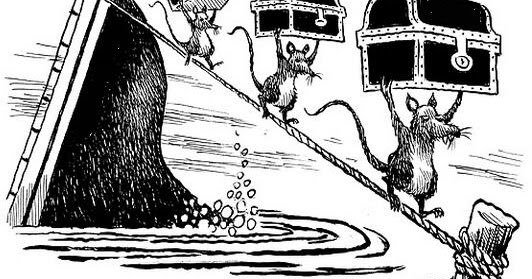 Ruined loot 2.0 at SWTOR from which they’re only recovering now and didn’t bother to finish designing any progression or crafting system when he fiddled with Anthem.

I can’t wait to see what franchise he next gets to drive straight into a brick wall.

I came across this article in all place Politico. A plea for improving the work environment of game developers. 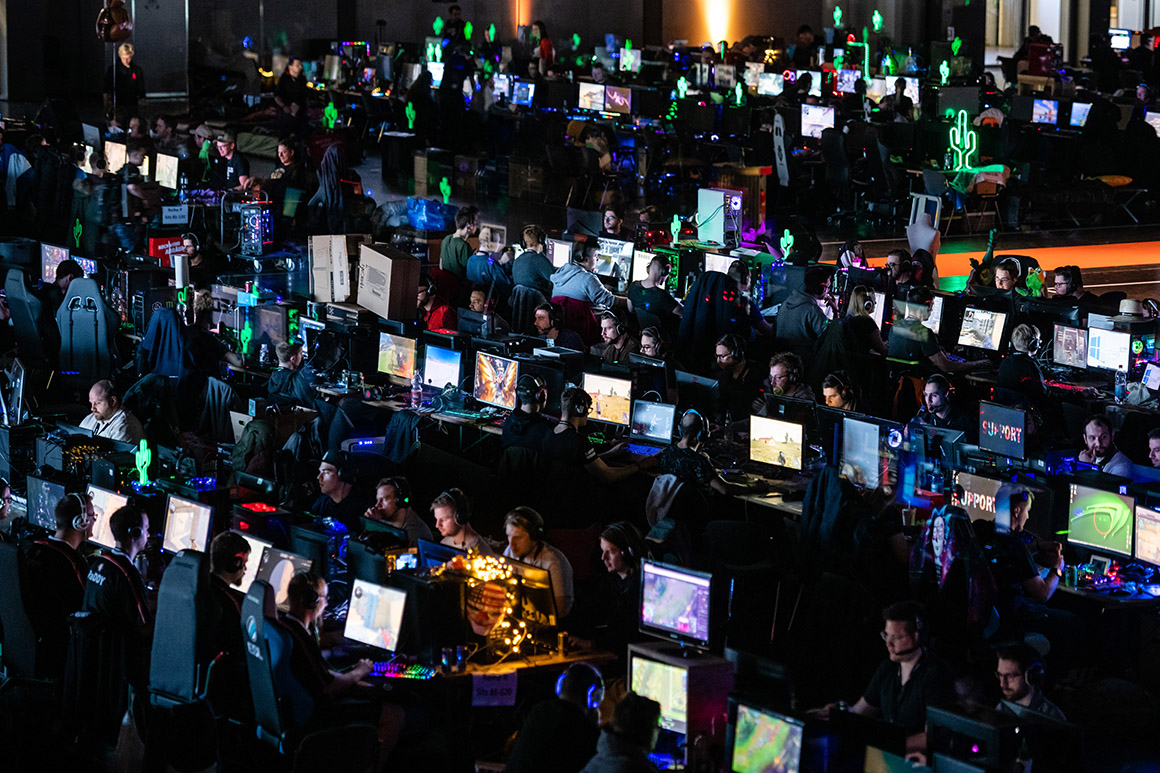 Video Games Really Can Hurt People. But the Victims Aren’t Who You Think.

Instead of condemning interactive violence, politicians should help game developers stop the industry’s exploitation of its workers. 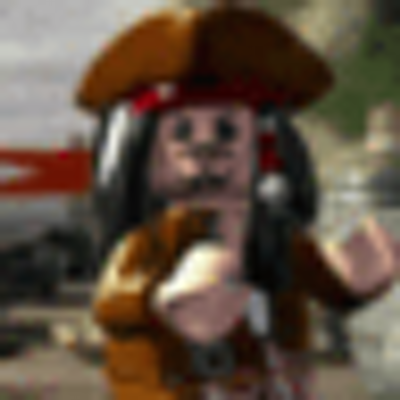 30 years after founding @TTGames (as Traveller's Tales) we are parting ways. I've spent the last 3 years in an advisory role, but am now moving on to pastures new. All the best to the whole team and the 200,000,000+ games we produced together. #Endgame https://t.co/aOfOKlGhX6 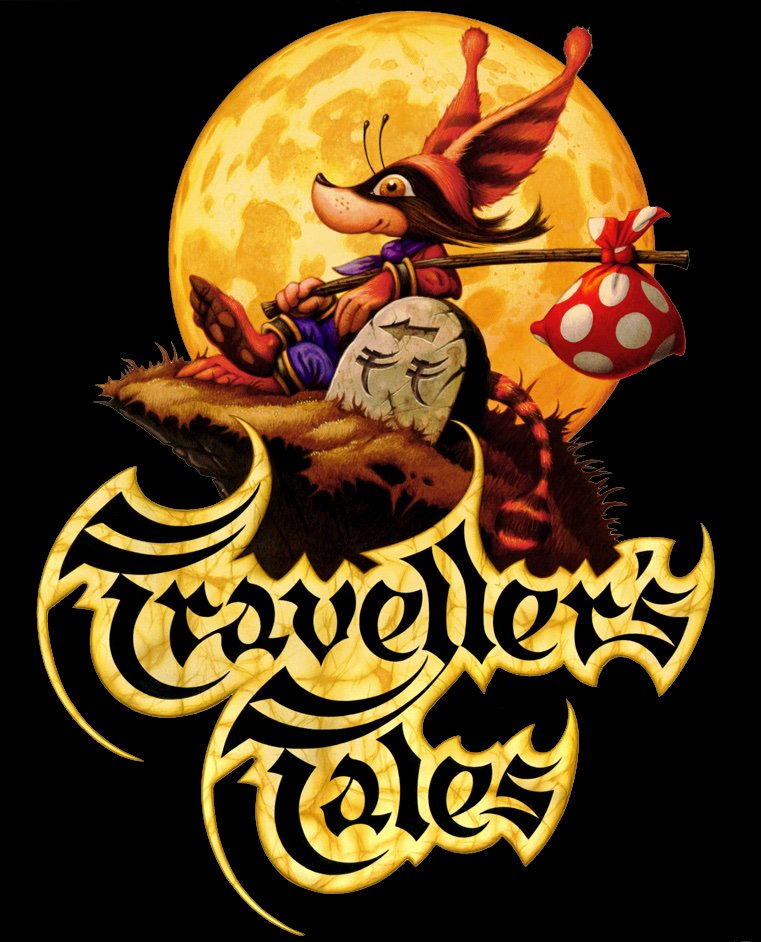 I think that’s almost as many games as WildTangent put out back in the day.

what is he even talking about

Copies sold is the only way it even slightly makes sense.

Maybe he’s implying that all the games they published were just one game sold over and over with different licenses? 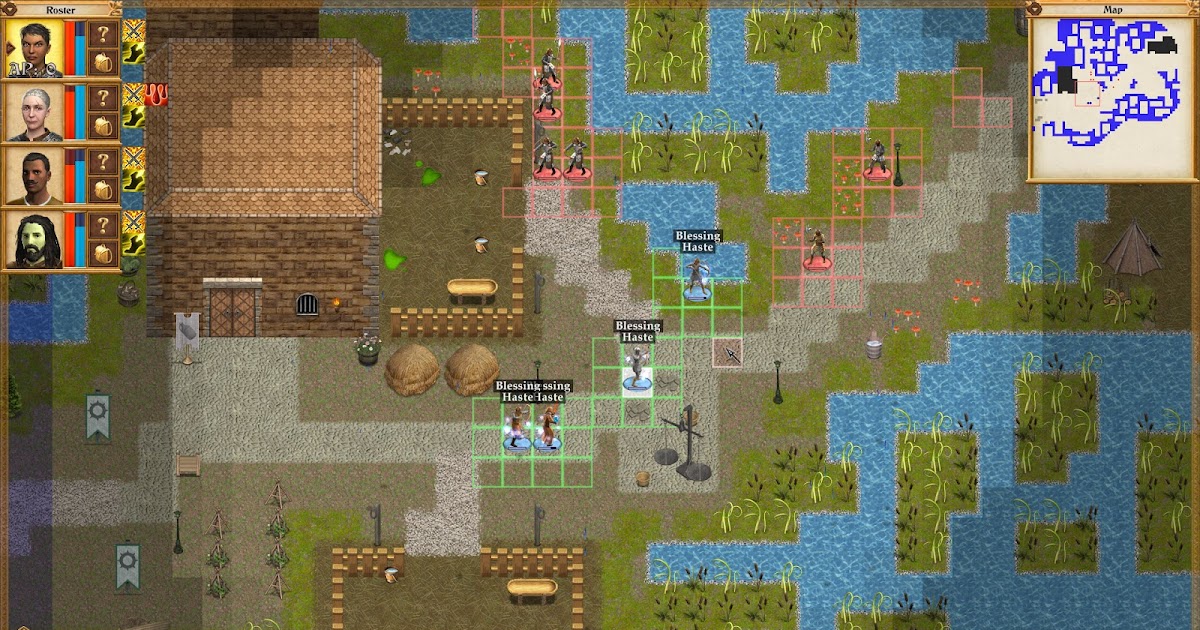 We spent years working on this game. We're betting our family's future on it. So. Why does it look so bad? We've been writing indie game...

Great, now he needs to write a blog called, Why do all of our games have a crappy UI?

“Why all of our games have such a tiny font, yet such huge volumes of text to read…”

This is probably covered in your article about poor UI, but is my chief complaint of Spiderweb Software games! You’d think that their core audience is getting older and older, yet that font gets more unreadable with each new HD monitor I get :(