The Sinking City (A game for people who gleefully spend too much money on AH: LCG)

I thought I would make a thread for this since I think it looks pretty cool, even though I don’t know squat about the developer. I think it might scratch the Arkham Horror itch in video game form. Hopefully we will see more soon.

It’s by Frogwares, the same developer who have done all the Sherlock Holmes games over the past decade. Those are typically hit-and-miss, but I expect them to come at this subject matter with an interesting take.

Dev interview from a while back: The Sinking City with Frogwares’ Sergey Oganesyan preview - A hands-on first look plus a chat with the developer opens up with a flood of new details about the upcoming Lovecraftian action-adventure.

I have spent too much money on AH:LCG (I have all of the expansions and Mythos packs up to and including The Forgotten Age), but I don’t know how gleeful I am about it anymore. This does look pretty interesting though.

Oh hell yes, I’m sold. Considering we just finished up the “upgraded” Night campaign in AH LCG, all things tentacles shall be mine.

I’m a big fan of Frogware’s Sherlock games, definitely curious to see how this game shakes out. I am a bit concerned that they’ve got combat in the game, since I don’t think any of their past games did and just because I like a straight up adventure game like the Sherlock games.

I am so playing this. Love that setting.

Hopefully it won’t be like Vampyr with repetitive combat every street corner. The article linked above indicates it will be more like LA Noire (occasional gun fight), which I’d be fine with.

Agreed. More talky-talky and figuring things out is way better for a Lovecraft based game than a lot of combat. 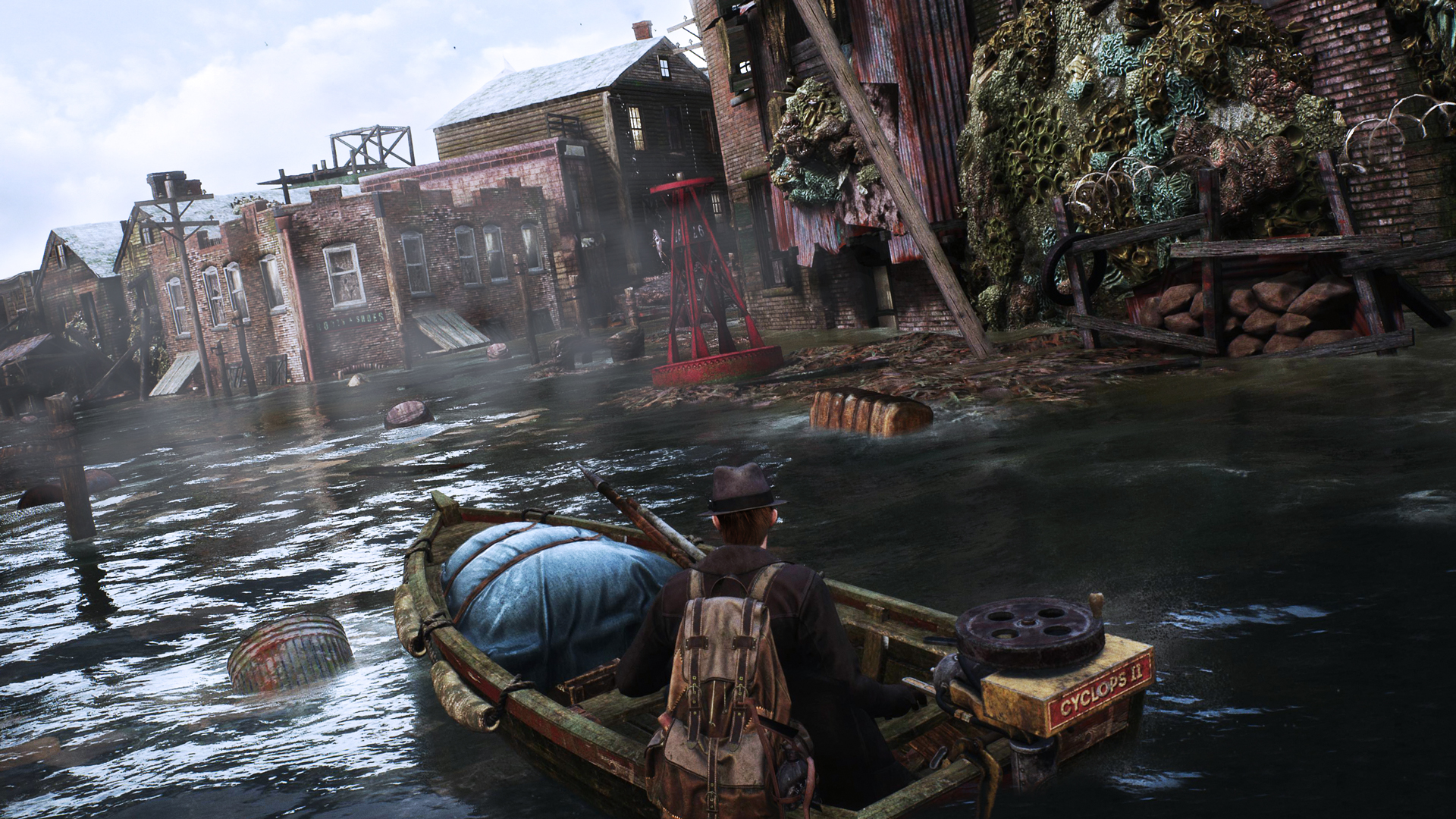 Lovecraft seems to be the theme du jour at the moment. 2018 trends: pair tailored suits and details inspired by fetish wear with cosmic horror and old school ’20s racism. I saw probably the two most prominent games inspired by Lovecraft at Gamescom,...

I would have a lot more faith in Call of Cthulhu if someone besides Cyanide was developing it.

What else has Cyanide done that gives you pause?