The Terror. Series Premier on AMC. 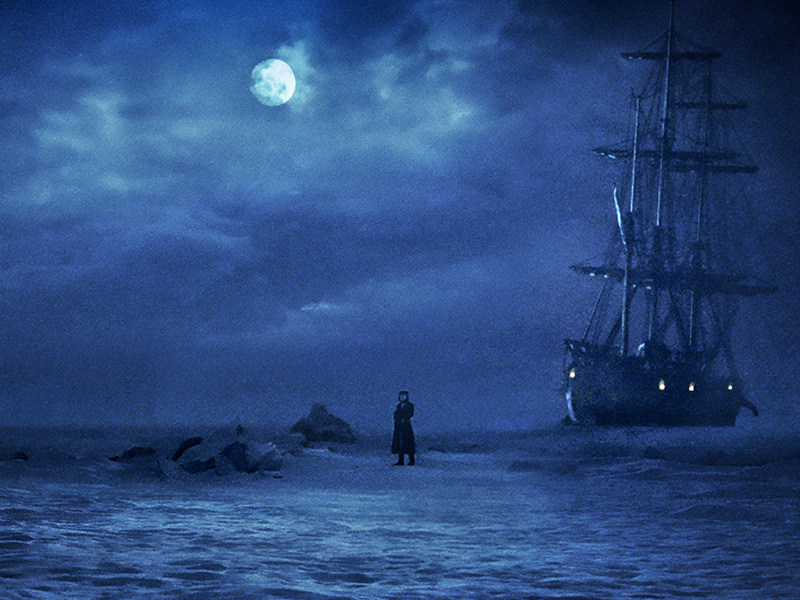 The official site of AMC's The Terror. Get the latest news, photos, video extras and more.

That is some fantastic casting. Also in!

I’ll give it a shot

Sold! That is some HBO level stuff there. Impressed.

That trailer is pretty awesome for sure.

Seems this got moved to NEXT MONTH*. For people in the UK

It still comes out March 26th on AMC in the USA. 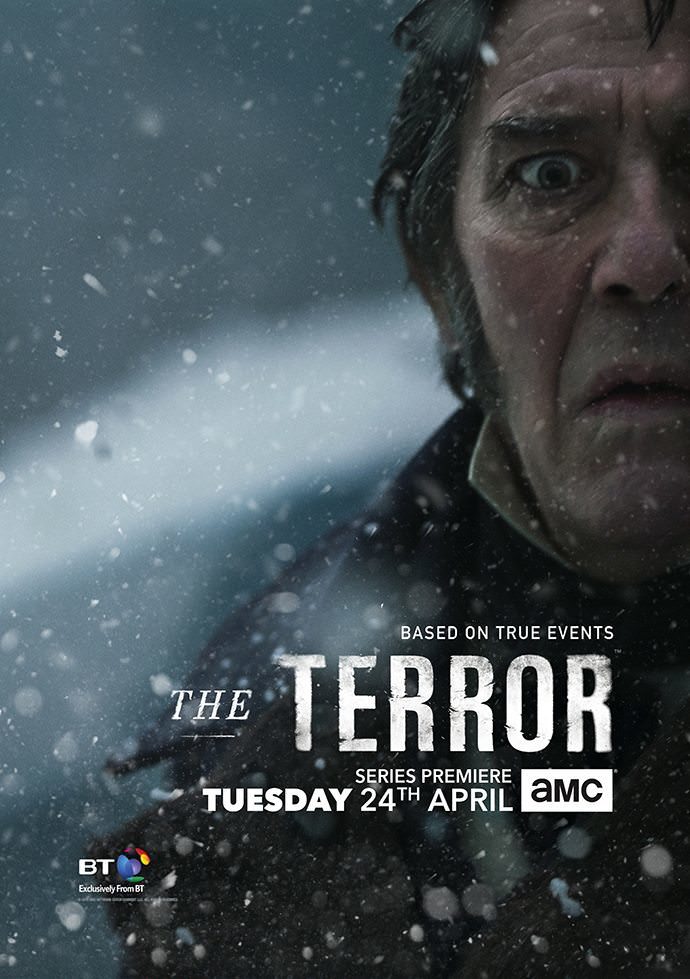 His look says it all. :P

Weird… Why did they move it, does anyone know? I’ve seen more than one ad mentioning it was starting at the end of March.

I am extra confused because the website still shows March 26th.

The official site of AMC's The Terror. Get the latest news, photos, video extras and more.

Damn at Lord Costco (FYI… that is Siri’s rendition of @lordkosc) I was just coming back here to speculate that maybe that April date was for foreigners!

I do shop at Costco alot.

The Terror premiers tonight on AMC… I liked the book, except for the monster. Ciaran Hinds stars.

Could you blur the spoiler about a monster?

I’m enjoying the cast and the atmosphere so far.

I always saw Dan Simmons’ book as “The Terrier”, which could have made an effective horror piece if done right. Still can’t get that image out of my mind years later.

Damn, to think that the British would try something like that when they were still using sailing ships. It’s just bananas.

EDIT: OK , it appears that they were the hybrids of their day and had steam engines as well.

Just watched the first hour, and enjoying it so far. I hope it holds up.

Watched Episode 1 last night. Not sure if the premise can support more than one season, but the production values are high and the acting superb.

Note: Canadians have a different perspective on the tale of the Franklin Expedition. We don’t see this as a British tale. We see it as a Canadian story. The recent work on retracing the Franklin Expedition and discovering what the series is depicting even in the 1st episode is very much Canadian history (financed by the Canadian Government; former PM Stephen Harper took a huge personal interest in the expedition).

I was impressed as all hell by the depiction of the sailor John Torrington who died of TB and how they showed him alive – and depicted him as buried and dead as well as explained why there had been an autopsy performed before burial. If you are familiar with how he was found, what he was wearing – even his ring – and what he looked like, the level of detail is at its highest. Torrington was SPOT FUCKING ON as to how the actual corpse was found and what it looked like when exhumed.

The coffin lid was found dislodged and so the speculation is that the coffin must have been dropped during burial. His clothing and fabrics were perfectly reproduced, too. The level of historical detail and academic speculation on what happened to the expedition is a tour de force of historical reconstruction so far. 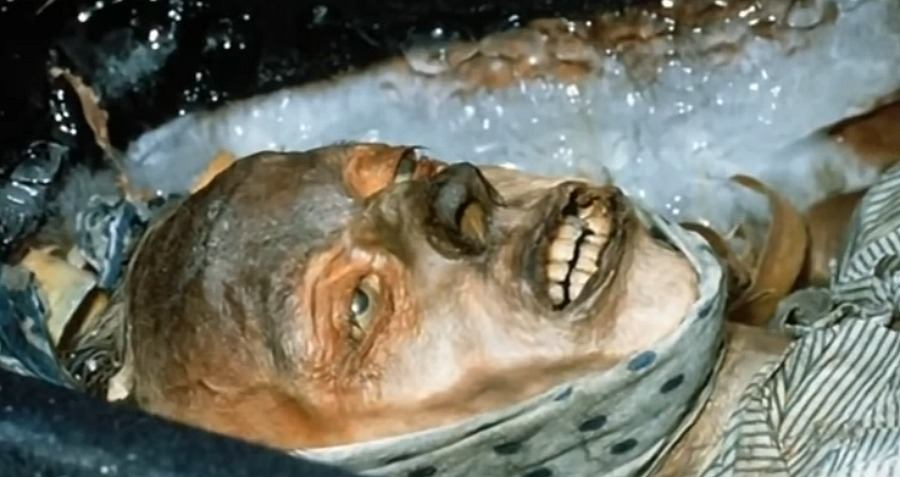 They tried it before without steam engines – and failed. The Franklin Expedition was planned to succeed where others had previously failed because of steam engines, iron and copper sheathed hulls, and canned food. It was as high tech a venture as the world possessed at the time. It was their “moon shot”.

I really enjoyed the first two hours of this. (I read the book and loved it too.) My only quibble is that I think they should have left off the little prologue.