The thread about techno-utopianism, big data, Silicon Valley, and the evil they do Today, we are announcing the third phase of our long-term partnership with OpenAI through a multiyear, multibillion dollar investment to accelerate AI breakthroughs to ensure these benefits are broadly shared with the world. This agreement follows... 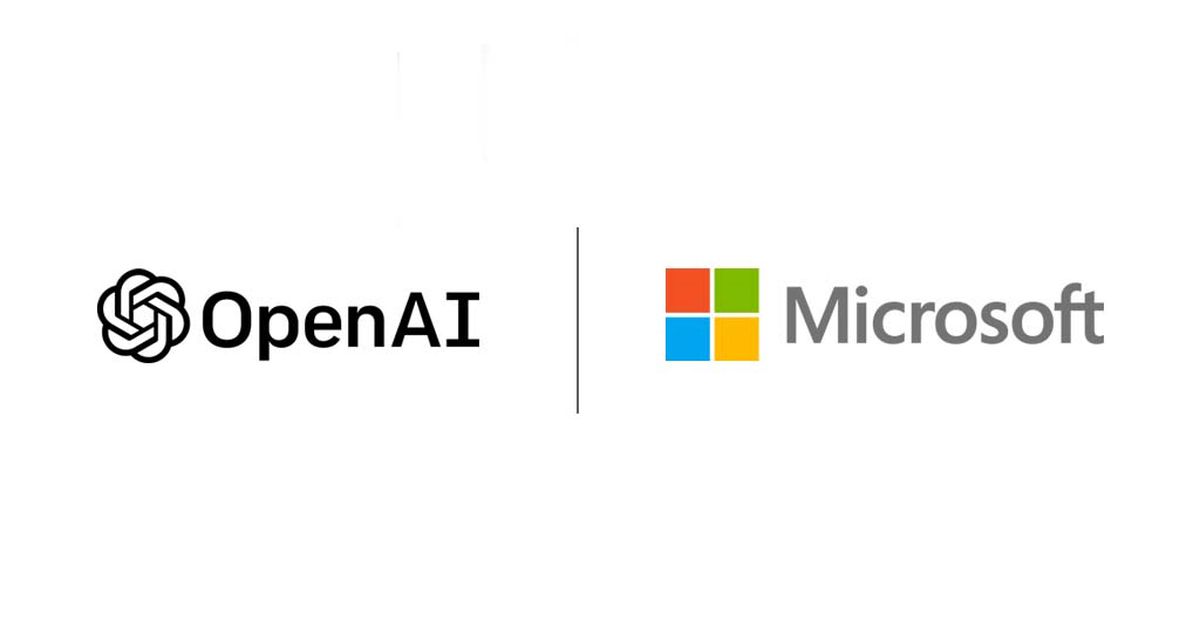 The investment was rumored to be $10 billion.

There’s a good chance your employer has been selling your salary information to Equifax, who is then selling it to whoever.

How Equifax Became a Private IRS

At a Goldman Sachs conference in December, Equifax CEO Mark Begor told investors that his company has a monopoly in an obscure but important area - selling data about your salary to third parties.

People don’t know that their employment data is being sold to Equifax, and they tend to be upset when they find out. Google workers were outraged about it, which is ironic. It’s also prone to abuse; Apple told the Work Number that every worker who left was automatically given the title “associate,” regardless of whether they were a top engineer. According to one former Apple worker, this error “delayed the hiring process at a prospective employer by nearly a week, during which time the company rescinded the offer.” I don’t tend to focus on privacy, but though Equifax claims there are controls on who can buy this information, security researcher Brian Krebs noted in 2017, that it’s easy for pretty much anyone to learn your salary. These flaws are all quality harms, standard for any monopolist who isn’t subject to competition.

The Work Number is so important that Equifax is engaged in the work that should be reserved to a government. Generally speaking, people would get really upset if the IRS shared our tax information for a fee. Effectively, Equifax is doing that, because for most people, employment and income is our tax information. But since it’s a private monopoly, the anti-government types don’t notice or care.

You can see if they’ve been collecting/selling your income here: Employment Data Report | The Work Number

You can opt out and request deletion here (mileage may vary outside of California): myPrivacy

Honestly, the Apple title thing disturbs me more than the salary, as it’s blatant restraint of trade. Seems like the NLRB should step in. Equifax surely has your salary five ways to Sunday as you have to give it when applying for credit.

Honestly, the Apple title thing disturbs me more than the salary, as it’s blatant restraint of trade.

Auto-reported salary affects an employee’s ability to sell their labor, too.

Prospective employers can look up what you’re currently making and use that against you in salary negotiations. This also benefits the employer that’s selling your data – if your job offers are less lucrative, you’re less likely to jump ship.

Sure, but there’s a difference between revealing the truth and retroactively demoting someone.

Wait, I thought we were for salary transparency? In California all job listings must include a salary range by law now. How is that good, but this is bad?

I…don’t understand the difference. Other employers can just look at the job listings and find out what people make.

I…don’t understand the difference. Other employers can just look at the job listings and find out what people make.

I think you are comparing a case where both exist. I agree that if there’s full transparency all around then it’s fine. The complaint is about the status quo where most states don’t demand transparency, and governments don’t take action when employers create “no discussing salary” rules in their workplace. Yet at the same time employers can use services to get a negotiating advantage by looking up an applicants currently salary.

Sure, and recruiters are already familiar with salary bands at different companies. They’ll know that your title at your last company has a total compensation of something like $110k - $220k for new hires. But they won’t know where you fall on that band, or even if you negotiated more than that.

But The Work Number sells exactly what you were paid, for every pay period, including what your yearly bonus was and what benefits you have. Say they learn you were paid $90k. Now they’re going to lowball you more than if they didn’t have your information.