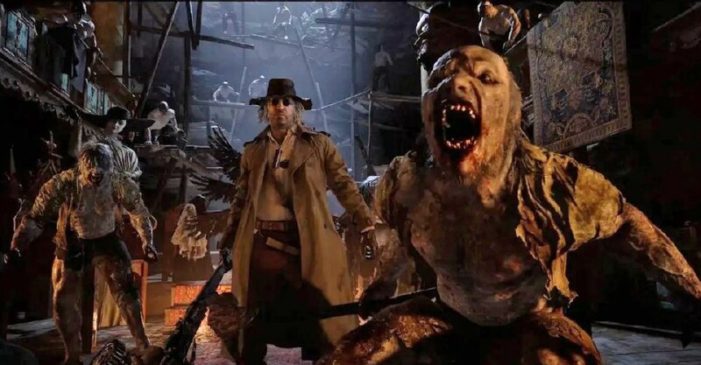 Oh, look, half of 2021 is gone already. I hadn't noticed that it was time to take stock of the best games of the year so far. Note that anything that might have come out on or after July 1st, perhaps distracting me from other things, isn't eligible..

It’s good people remind you of important things like this!

Let me take this opportunity to once again remind videogame designers that there is never a good reason to put something on a 3D globe, because now I can’t see half of the map despite the fact that there’s plenty of screen real estate where I could have seen more of the map if you hadn’t insisted on being cute and making me twirl a 3D globe around.

Preach! This alone drove me off of Imagine Earth just like it did Even More Extremely Super Mega Commander or whatever the Total Annihilation guys called that game.

Yes, thanks to Steam scamster @lordkosc for the prod that it was time to put together a list! I haven’t been paying much attention to calendars lately.

Played a whopping 0 out of 10 of these. Not really saying much though since I have played exactly 0 games relesed in 2021.

I played Outriders! Mainly I was amused by its utter nihilism and how in any given situation if you tried to guess the least favorable outcome, it usually turned out even worse.

So ummm here are 10 games that were released in the first 6 months that I played and or bought and want to play!

Yeah, I should have included a list of stuff I’ve been meaning to check out, but haven’t gotten around to yet. The Tainted Grail game is one of them, but it looks like yet another deck-builder rogue-like, and I’m sooooo burned out on that genre.

Other games from the first half of the year I’ve wanted to try are Urtuk, Trials of Fire, Legend of Keepers, Silicon Dreams, Where’s Samantha, Vedelem, First Feudal, and Mind Scanners.

I have mostly ignored Imagine Earth, probably because the art style didn’t quite grab me in screenshots. Hearing it compared to Settlers 7 puts it on my radar…and my wishlist for now.

It is funny seeing that Resident Evil Village screengrab in the header. Between the poor performance, micro-stutters, and limp gunplay I put it aside after a few hours. Seeing that the cracked/pirated version performs much better maybe I will revisit it if Capcom ever removes the shit DRM from it. Sadly though Village and the multiplayer Hood were two massive disappointments for me this year.

Two console re-releases and a DLC.

Honestly though, I’ll take it.

Returnal is my top game so far this year.

Returnal is my top game so far this year.

Yeah, that would probably be my #11, after Ratchet & Clank. It would be killing me that I can’t play the latest Ratchet & Clank and Housemarque games, if it weren’t for Old World devouring all my time and attention. Thank you, Soren Johnson and Mohawk Games, for making the wait for a PS5 easier!

The @TimJames Paradox in a nutshell. :)

I’m pretty sure it’s been talked about here and there. And it’s such a pleasant title, isn’t it? It’s not just the name of a game, it’s something we should all aspire to do!

I read that as outdoors initially.

the 10th best game is one he hasn’t played, the 9th is bubble wrap?

jkjkjk please nobody get triggered

EDIT: ah, I see the disclaimer now. I learned to read recently, you see.

Anyway, I have to finally play that Wildermyth I purchased!

What’s the game that would’ve been on the list but came out July 1?