Thanks! Even more interested now. Baba is totally worth playing - very likely you’ll get a few Aha moments there as well when you believe you’ve hit a wall. And then later you’ll probably hit the wall for real - at least I did.

Oh cool! Yeah, I’ve owned it for a while but not had a chance to give it a go yet. Hmm, I might be able to fit a puzzle game in actually…

My game of the year is already Shin Megami Tensei 5, since I’ve spent most of the year playing 2, 3 and 4 - Next up are 4 Final and Strange Journey. Most for the second time. What time sinks.

That’s probably where it is ending on my own list. It is fun enough, but this iteration is very far from being a competition to Generations yet.

but this iteration is very far from being a competition to Generations yet.

Come on, the palamute and wirebugs are a superb addition! Though any new Monster Hunter is one of the games of it’s year to me so I am incredibly biased. :)

I liked the monster chasing at first, but now it feels so much like going through motions, while there was a more organic feel to the monsters way of running and the notion of space in Classic.

Yeah, I was quite disappointed, but I knew it was a risky proposition going into it.

I still think the concept of a multiplayer Thief-style game is sound.

This game lacked the execution and some of the fundamentals of that concept.

The AI NPC guards were far too easy for players to take down so the matches turned into a hectic brawl very quickly and players abandoned stealth tactics for just open combat. The end of matches involved using a crane/winch to slowly raise the treasure chest over a wall to capture it. That process took 5-7 minutes to complete while fending off the other team. The problem was that whichever team completed the last 5 seconds of the winch cranking won the match. So one team could basically sit back and do nothing for most of the match, let the other team do all the heavy lifting then rush in right in the last 30 seconds, kill everyone, finish the winch and win the whole match and gain the lion’s share of XP.

If another dev was going to tackle a similar idea they need to make the AI NPC guards extremely hard to subdue, make them brutal when alerted, and figure out a different match denouement.

The first few matches I played, before everyone figured out the meta and the broken nature of Hood, were actually quite fun with a lot of sneaking, stealth, and good player communication.

I’m pretty sure it’s been talked about here and there. And it’s such a pleasant title, isn’t it? It’s not just the name of a game, it’s something we should all aspire to do! 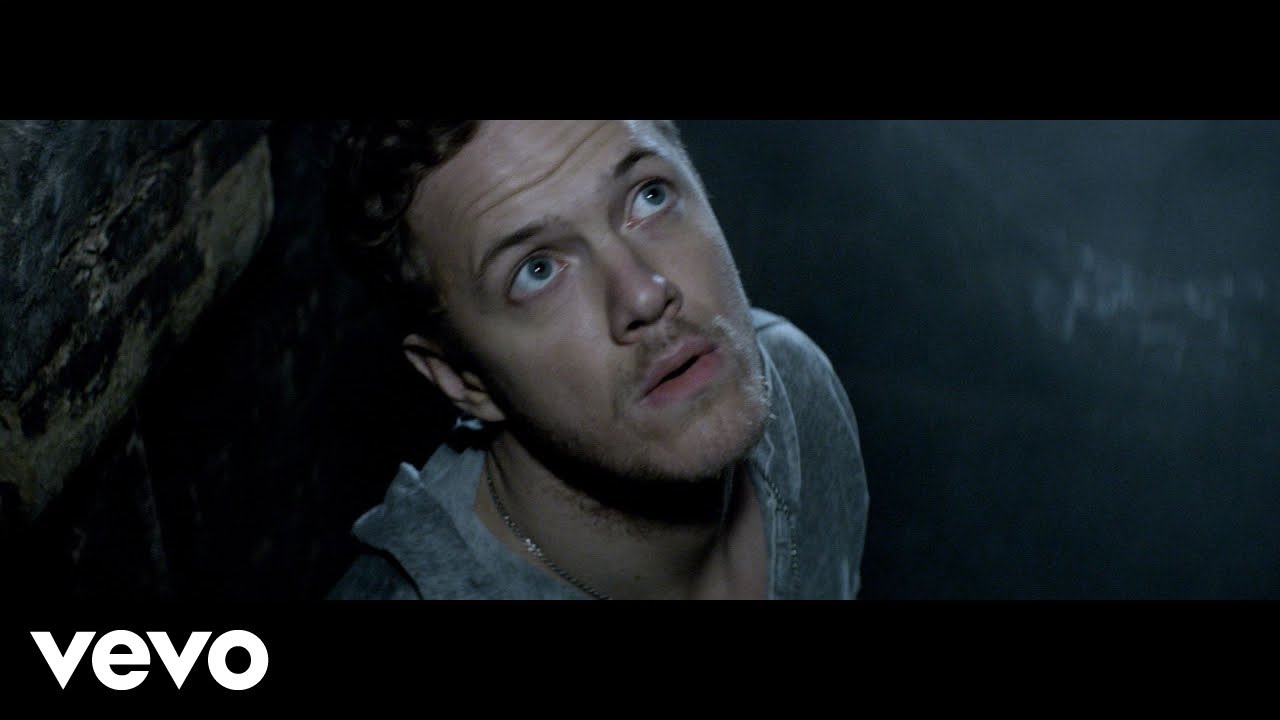 On the surface, it seemed similar to a score chase, bite sized 4X like Adventures in Infinite Space, which I enjoyed.

Actually playing it felt like…hmmm. You know that feeling of frustration in Civ 6 where a placement you make in the stone age ends up hobbling you in the industrial age because so much is based off interconnecting ranged buffs and adjacency planning? Slipways feels like an entire game made out of that frustration.

Civ 6, ha ha ha!
Good one, but I don’t think anybody will fall for it around here!

Cruelty Squad isn’t so much a hidden gem as it is a gem hidden inside a turd floating in a toxic waste barrel in plain sight. At first glance it looks like one of those lazy garbage asset flip FPS games that plague Steam. It’s almost like the developers were intentionally portraying the game as a giant shitpost for a first impression.

But after a while you realize it’s a lot more. You use crazy combinations of cyber augments to eliminate targets in an open layout level. It’s best described as Hitman objectives meets Deus Ex upgrade and level design, meets Hotline Miami’s story presentation. I don’t have much patience for a lot of games these days, but I’m actually going back and replaying a lot of levels here just to see in what new ways I can break the levels with different upgrade combinations. Imagine the first time you get the jump upgrade in the original Deus Ex, but in different ways every replay.

Slipways feels like an entire game made out of that frustration.

I know what you mean, I felt exactly the same, when I played my first games. I wanted to uninstall and refund. But something kept me playing. Then I discovered more nuances… and it got me hooked.

The deadline for the first six months ended on June 30th. Too bad, Old World of Julius!

Wildermyth is in that camp.

I’m glad you like Slipways, that was a surprise out of nowhere that I ended up absolutely loving. Though I do need to break my dependence on the perk that makes forge worlds produce both chips and robots.

Not full release until summer of 2021, but the demo for Midnight Protocol is out right now.

I love the idea of cyberpunk hacking sims, but most of the executions have insisted on completely obnoxious typing interfaces. MP also insists on typing, but it’s minimal and I can live with it.

Seems like a cool expanded version of all the hacking mini-games you’ve played over the years. When are we getting a slick and updated version of the best hacking game: Decker?

I’d refund Necromunda, if I could. It’s got the mobility and speed I like in shooters, but it’s just… I dunno. Like a bad mix of old-school shootery and modern Doom. It wants to be a looter-shootery modern Doom, but I don’t get the same “the demons are locked in Hell with me” vibe.

(I didn’t watch the Let’s Play that Tom did with this, but it had to be hilarious. Even censored.)

Everything else on the list was way out of my enjoyment zone. 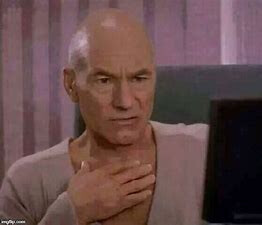 Hey y’all Outriders is at a new low: 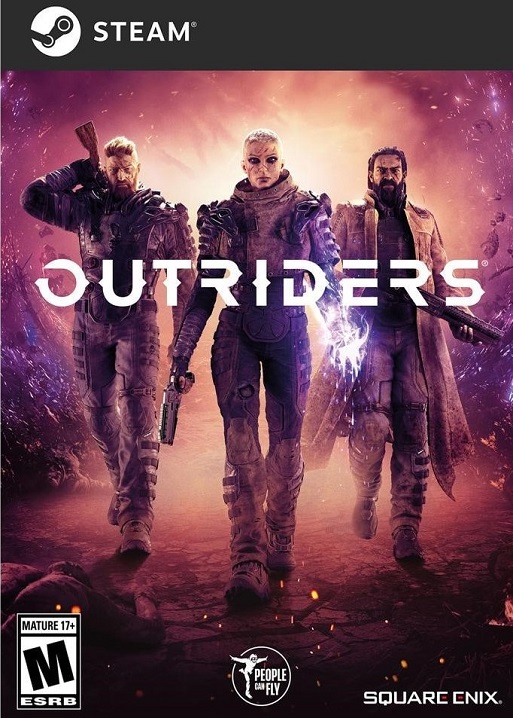 OUTRIDERS is a 1-3 player co-op RPG shooter set in an original, dark sci-fi universe.As mankind bleeds out in the trenches of Enoch, you’ll create your own Outrider and embark on a journey across the hostile planet. With rich storytelling spanning a...

A post was split to a new topic: Song of Farca: hacking adventure game gets seal of approval from forum curmudgeon Infested Terran!