The US Drug War goes North

After two decades as Canada’s Prince of Pot, Marc Emery will surrender himself today in B.C. Supreme Court and become the country’s first Marijuana Martyr.

Emery will begin serving what could be as long as five years behind bars as Uncle Sam’s prisoner for a crime that in Canada would have earned him at most a month in the local hoosegow. […]

Emery hasn’t even visited America but he was arrested in July 2005 at the request of a Republican administration that abhorred his politics.

He is planning to continue running the B.C. Marijuana Party from a U.S. prison.

The most disturbing aspect of this case is the DEA is quite unapologetic about their motivation: they want to jail Emery because Emery utters political speech with which the DEA disagrees, not because he sells marijuana seeds.

I’m guessing that there was some backroom negotiating where the US made it perfectly clear that they wanted to make an example of him and are prepared to lean on Canada in some other way if we don’t cooperate. Either that or the police and the Ministry of Foreign Affairs have gone spineless, but either way it doesn’t exactly reflect well on anyone involved.

Harper likes to lick American testicles and then take it in the rear. That’s the real problem. 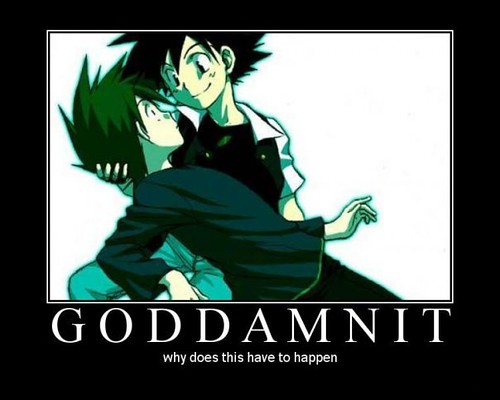 The DEA needs to go to hell, ASAP.

Emery is a jackass. Turning him into the public face of the legalization movement is a brilliant way to set it back another few years.

I’m eager to read Desslock’s take on this.

Am I missing something? The DEA is happy to bring down some bush-league politico they hate, and the law in Canada is unenforced. Okay, but that’s irrelevant.

Tommy Chong I actually felt bad for because it was such a clear case of selective prosecution. This guy? Really can’t muster any outrage.

It might be time for you to spend few years IN A SAUDI JAIL, yes. I don’t really think that “reeks of injustice or mocks our sovereignty” and I don’t care that he was selling marijuana seeds, any more than if he was shipping bootleg whisky in a DeLorean to 1920’s Chicago.

If you want to be an activist, fine. I even support his activist cause, to the extent that I understand it. But he got nailed for his big, blatantly illegal enterprise, and smuggling is only highly profitable because you’re risking a big jail sentence if you get caught doing it.

Feel free to pick apart my hypo and let me know where I go off the rails.