The US Economy Catch-All Thread

Hey, why not? I figured there’s plenty of economy discussion to be had that isn’t necessarily tied to corrupt GOP practices or Trump or the caliphate of North Carolina. 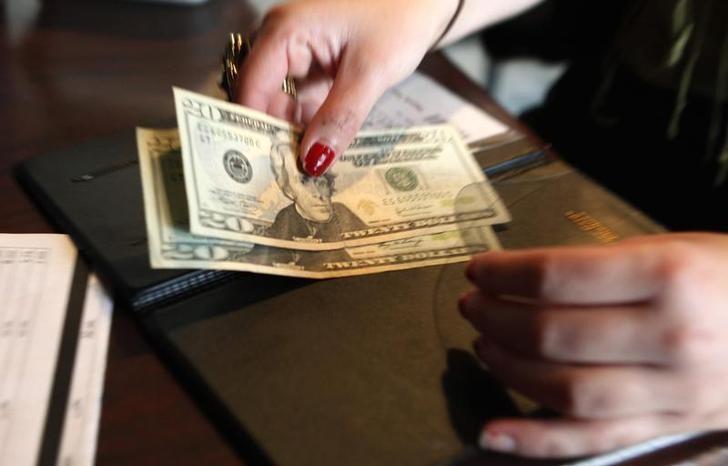 U.S. personal income fell for the first time in more than three years in January...

The report from the Commerce Department on Friday also showed inflation pressures remaining tame, which together with slowing domestic and global economic growth gave more credence to the Federal Reserve’s “patient” stance towards raising interest rates further this year.

Well, this could be interesting, but I mostly think it’s just to boost the economy while Trump is in office, and then it will be business as usual once a Dem is in office (kind of like how that’s the only time the Deficit matters): 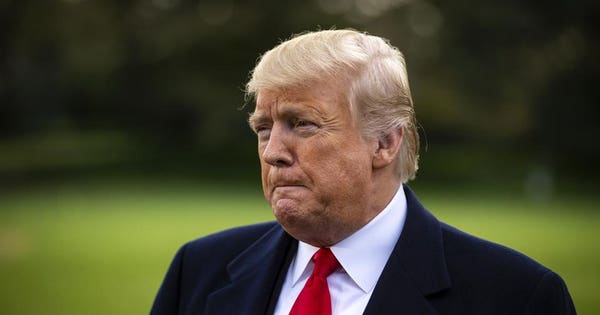 Trump's Economy: The Federal Budget Deficit Is On A Path To $1 Trillion

October’s Federal deficit hit $100 billion, up 58% year over year. While one month may not foreshadow the rest of the year, it does point to hitting $1 trillion or more in 2019. 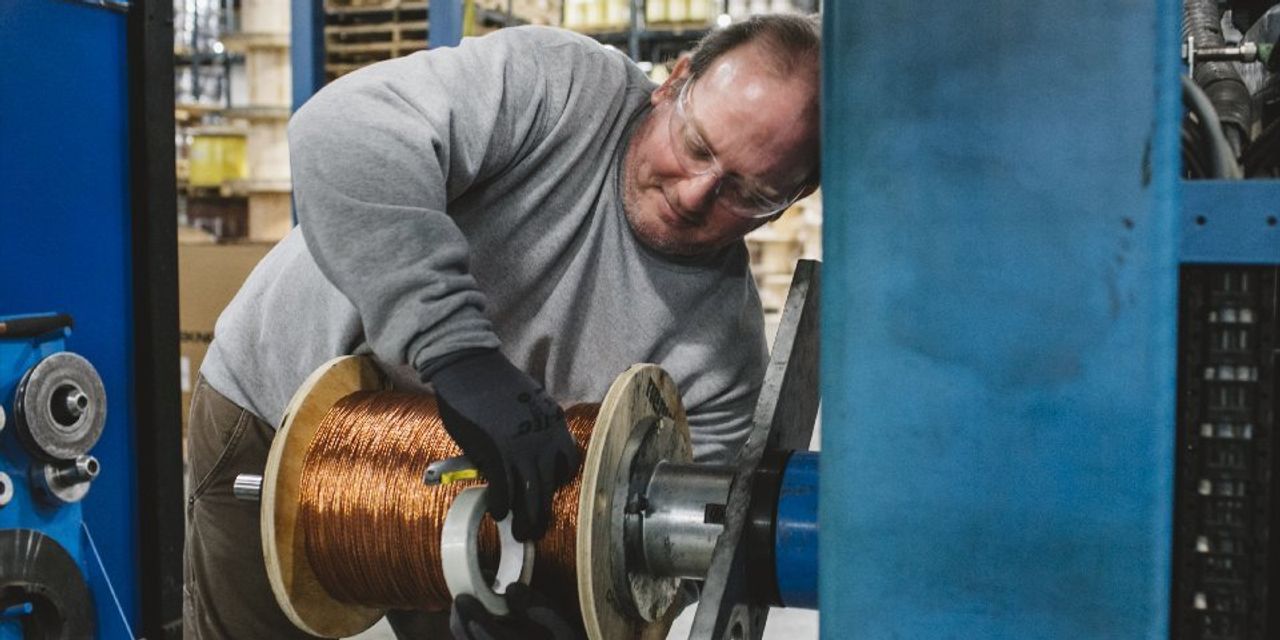 More Americans Are Back at Work Making Stuff

While few economists predict a return to an age when manufacturing accounted for the top job in dozens of states, many say the industry has stabilized.

But there is this…

After the tax scam bill passed, analysts said it would create a short term stimulus, after which the economy would slow down. That appears to be happening. 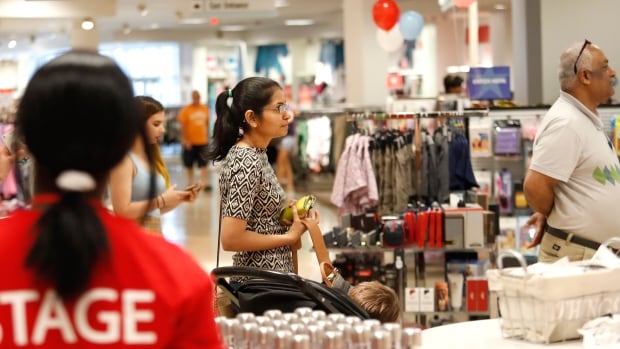 U.S. personal income fell for the first time in more than three years in January as dividends and interest payments dropped, pointing to moderate growth in consumer spending after it fell by the most since 2009 in December.

Last week at some point, we were talking about how automation was the end of human existence. Interestingly enough, John Oliver did a bit on this.

I dunno if we have a labor Union thread, so this is going here. The blog “Stern Burger with Fries” has been a thorn in the side of SEIU’s top leadership for nearly a decade now; publishing tales of internal scandals within the union which would often create a breadcrumb trail for investigative journalists to...

Basically, SEIU is a huge Union, and is totally riddled with scandals. Some dude on a blog keeps exposing them, so now they are trying to subpoena Google to expose the whistleblower.

Not just analysts, but anyone who ever took a Macroeconomics course or even has a rudimentary understanding.

If you let Larry Kudlow talk about how the White House's FY 2020 budget keeps the debt down as a % of GDP, definitely mention that the budget assumes at least 3% real GDP growth until 2025, which is ... not what anybody else assumes whitehouse.gov/wp-content/upl… https://t.co/TQivff4ZpX

And the Economics are way out of wack! In the long run the budget is assuming real growth 🚨a whole percentage point🚨 faster than CBO, BUT assumes essentially the 🚨same interest rates🚨 https://t.co/tJDGaT9Teb

@stevek8n9 Hi Steve, like previously stated, Dunkin Donuts is responsible for opening the doors in the morning at Hamilton station. NJT has spoken to the vendor multiple times. If you would like to file a formal complaint, use the link below. -TB njtransit.secure.force.com/customerservic…

No, really, tell us what you actually think!

A hack’s long career of hilarious ignorance and wrongness reaches its terrifying culmination.

In the years since, I have continued following his career, and he has shown no intellectual growth at all. He is capable of writing entire columns that contain no true facts at all. He made so many factual errors he achieved the rare feat of being banned from the pages of a Midwestern newspaper. He has sold his policy elixir to state governments which have promptly experienced massive fiscal crises as a direct result of listening to him. He believes what he calls “the heroes of the economy: the entrepreneur, the risk-taker, the one who innovates and creates the things we want to buy” should be lionized, and that the idea that a recession might be caused by anything other than excessively high rates on these heroes defies “common sense.” He was pulled into Trump’s orbit during the 2016 campaign and co-wrote a ludicrous hagiography of Trump and his agenda. By all appearances, Moore opposes mainstream fiscal theories because he simply doesn’t understand them

Yeah, Moore is an unbelievable hack. Not an ounce of intellectual integrity, and very little sign of actual intellect.

Holy shit, moore? That guy has demonstrated on numerous occasions that he doesn’t have even a basic grasp of economics.

That seems to be the requirement for every appointment/nomination in this administration. And I’m not even joking.

Well, considering the chuds touted Trump’s complete lack of government experience as a plus, they should be thrilled with this decision.

Well, everyone Trump hires can’t be smarter than he is. So…

The House could vote later this month on its Raise the Wage Act, the Democratic legislation to increase the federal minimum wage to $15.

CBO projections of the impact of raising the federal minimum wage.

A look at the left-behind economy: 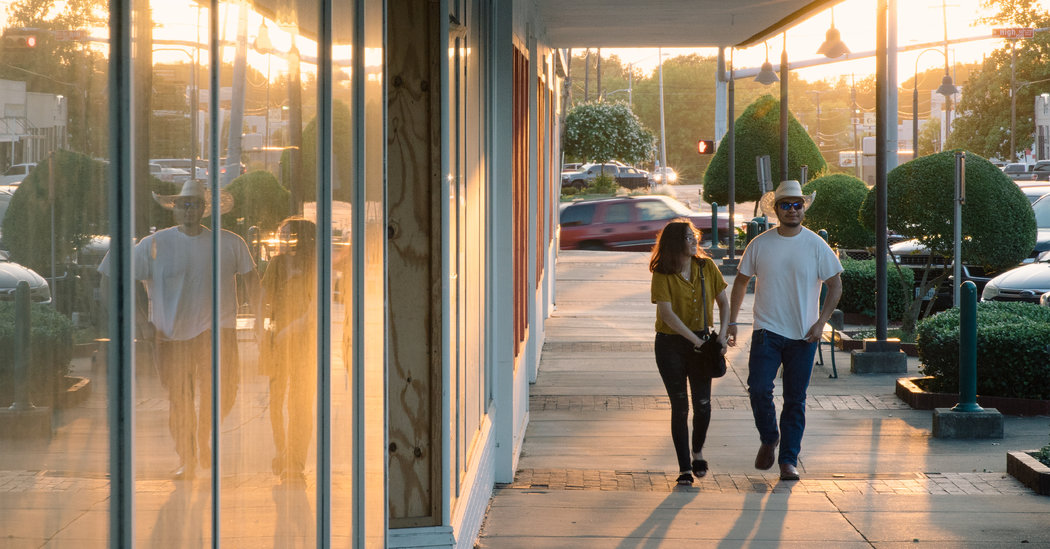 The ‘Texas Miracle’ Missed Most of Texas

Cities outside of Austin, Dallas and other “superstars” are still waiting for their share of the state’s boom in jobs and businesses.

this dovetails quite a bit into a previous discussion in this thread or others about remote working and jobs. Even if many high paying jobs can be remotely performed from non-tech hubs, the jobs and employees and talent still concentrate themselves. 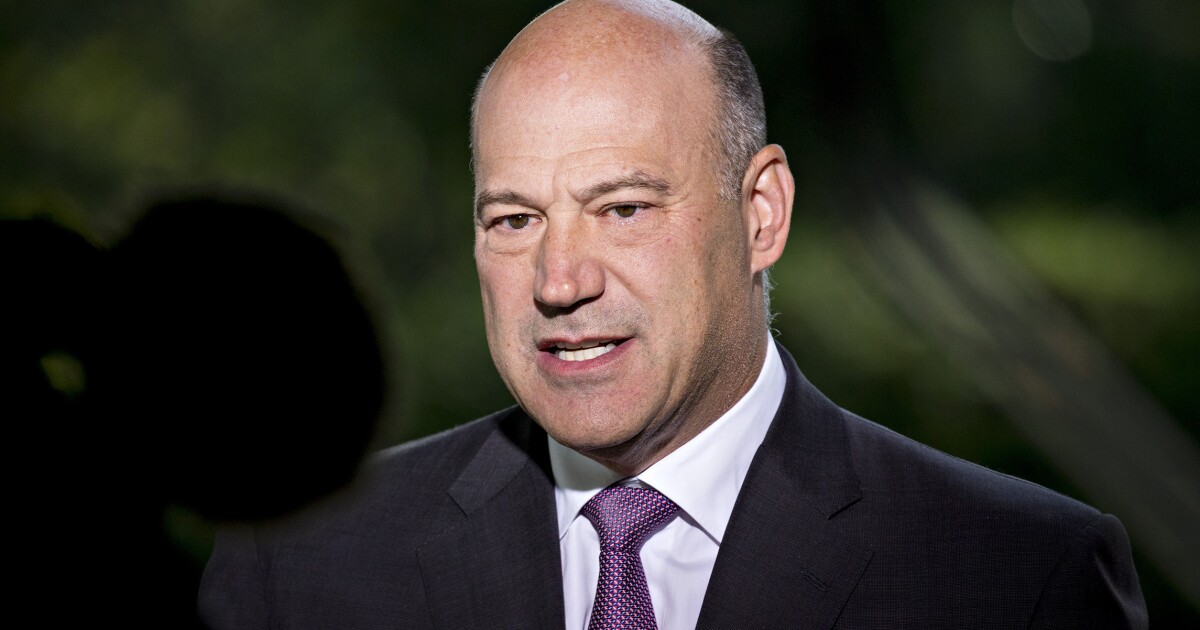