The US Military Catch-All Thread

It’s weird to think of a dude so paranoid that he killed many of his best people and countless innocents as being the more rational actor, but at the same time I can’t really fault the idea.

At least until the end, when arguably Stalin was totally loopy, he was paranoid and ruthless, and often ignored his most intelligent advisors, but he by and large held tight to the overriding goal of preserving the Soviet Union. Even his otherwise almost inexplicable refusal to recognize that the Germans were invading in 1941 seems to have stemmed more from his wishful thinking driven by the realization that the USSR wasn’t ready for war than from any stupidity. And the purges, which in addition to being brutal were in the long run terribly harmful to Soviet military capability, were driven not by insanity or ego as much as by a case of paranoia like that of most dictators, only turned up to 11.

And the purges, which in addition to being brutal were in the long run terribly harmful to Soviet military capability, were driven not by insanity or ego as much as by a case of paranoia like that of most dictators, only turned up to 11.

Well, I consider paranoia (especially Stalin’s) a form of insanity and definitely a lack of being a rational actor, as a rule.

Purging your best and brightest because you think they’re out to get you, is a non-rational action in my book. Even if a few of them probably were out to get you, he went the “kill em all and let God sort them out” route while the world was at war.

Well, yes, but we’re looking at this from the standpoint of dictatorial, tyrannical despots, where the bar is a bit lower! Paranoia comes in varying degrees, and Stalin definitely had it in spades. Still more rational than Putin I think in the end, at least, in the ways that international relations can work with. 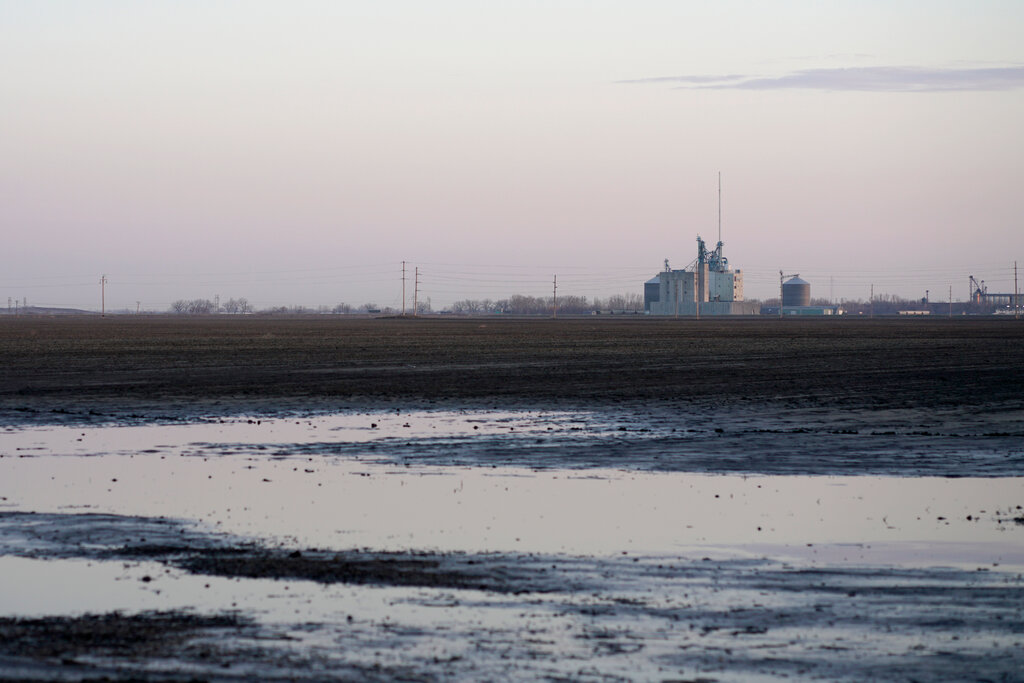 A proposal for a corn mill, which had been welcomed as an economic development success, reflects just how much things have changed with Chinese investment proposals in the U.S.

After more than a year of debate about whether a Chinese company’s plan to build a corn mill in North Dakota was an economic boon or a geopolitical risk, an assistant secretary of the Air Force has weighed in with a warning that the “project presents a significant threat to national security.”

The letter from Assistant Secretary Andrew P. Hunter, released publicly on Tuesday by North Dakota’s senators, noted the proximity of Grand Forks Air Force Base to the proposed mill and said the project raised “near- and long-term risks of significant impacts to our operations in the area.”

The debate over Fufeng USA’s plan to build a giant milling facility on the edge of Grand Forks, less than 15 miles from the Air Force base, divided the Republican power structure in North Dakota and showed just how swiftly the economic relationship between the United States and China had changed.

Though the Air Force letter did not name specific threats, residents had voiced numerous concerns. Some in town said it was unwise to deepen economic ties with China, while others speculated that the mill could be used for spying on the Air Force, which the company denied. 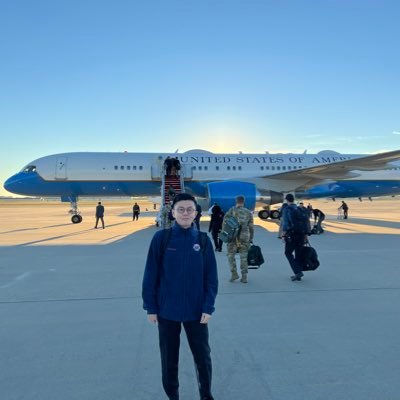 @NikkeiDC_Ryo
Just in: U.S. secures access to additional four sites in the Philippines, the Pentagon’s statement reads. The new sites are expected to help the U.S. military to respond rapidly to a contingency in the Taiwan Strait as well as South China Sea.

@NikkeiDC_Ryo
The additional sites “allow more rapid support for humanitarian and climate-related disasters in the Philippines, and respond to other shared challenges,” the Pentagon says. defense.gov/News/Releases/…

@NikkeiDC_Ryo
Washington and Manila are expected to deepen security and economic cooperation moving forward. Philippine Ambassador to the U.S. Romualdez told Nikkei Asia last month that they explore an option to hold a 2+2 meeting and President Marcos’s visit to the White House this spring.
TheWombat February 2, 2023, 9:46am #3123

Y’know, I too think this is good advice. Given the relationship between so-called private businesses and the PRC in general, letting them set up shop next to potentially sensitive areas seems like an unnecessary if perhaps relatively moderate risk.

The news about the Philippines is not surprising, though it is sort of ironic given the effort we put in to leaving bases in the PI not all that long ago. When I lived there it was certainly a hotbed of US military activity, but then, that was, um, really long time ago! I think one of the places I lived is under volcanic ash now as well.

Honestly to me it just seems weirdly shortsighted, or possibly xenophobic. If the Chinese can get useful intel by buying a plot of land near a military base, then… that plot of land shouldn’t be for sale to anyone. If the Chinese were doing this for the intel, then it wouldn’t be a Chinese agribusiness buying the land, it would be some Panamanian shell company or something. Or it would be Monsanto and they’d just get a spy in as an employee there. I mean, they’re not stupid.

Regardless as to how much sense this makes, this tactic is becoming a popular Republican strategy. There was a recent story about how Gov Youngkin (R-VA) withdrew from consideration for a Ford battery plant (potentially located near Richmond) because Ford was in some sort of partnership with a Chinese company. Didn’t matter that Ford was going to run the plant and that it was going to bring a number of good jobs to a pretty poor area, he was all about the anti-Chinese strutting.

Except it’s pretty clear China is actively stealing our country’s business secrets and trying to influence our politics. There is good reason to not want more Chinese investment in America and in American companies.

I would be surprised to learn that the US government wasn’t trying to steal Chinese secrets, or trying to influence their politics. So it isn’t just that. It’s the idea that China is a future adversary in a shooting war that seems to be the guiding premise.

I guess if we don’t want Chinese investment in American businesses or property, we ought to pass some laws to restrict it, so that it isn’t being managed on an ad hoc, case by case basis.

I would be surprised to learn that the US government wasn’t trying to steal Chinese secrets, or trying to influence their politics.

I’m sure they are. Let China deal with that if they want to.

I think there are reasons to be cautious about certain Chinese products / companies (e.g. fundamental telecoms infrastructure). But a corn mill? That kind of investment is a hostage, not a threat.

Not becoming more economically reliant on China is another reason to be wary. How reliant is China on American businesses? Not very. In fact, they have very strict laws about foreign investment that make it very, very difficult for this reason.

That’s a mutual dependence, isn’t it. A Chinese business that could lose its income and assets any time Sino - US relations broke down.

Very different economies. If China wasn’t acting like an antagonist and competitor, I would feel differently.

Y’know, I too think this is good advice. Given the relationship between so-called private businesses and the PRC in general, letting them set up shop next to potentially sensitive areas seems like an unnecessary if perhaps relatively moderate risk.

That must be a contender for one of the least interesting or sensitive US Air Force bases on the continent. Let’s spend $millions on a mill so we can spy on the the 348th Reconnaissance Squadron (some guys in a hut flying Global Hawks located elsewhere), or the 319th Civil Engineer Squadron, or the 319th Healthcare Operations Squadron. Wouldn’t a spy with a plane ticket be a bit cheaper?

What does that mean? Money is money. China can’t print dollars.