The Villainess - another Korean action film

So I’m continuing my survey of Asian martial arts films because I picked up a free 7 day trial of the Hi-Yah streaming network. The other day I watched Donnie Yen in Raging Fire, a by-the-numbers Hong Kong cops and bad-guys film with a couple of really nice action set pieces.

Today I watched The Villainess, a South Korean film from 2019 starring Kim Ok-vin as an assassin trained as a child and then recruited into an assassin agency of some kind.

This trailer has spoilers in it, but you probably won’t realize it until after you watch the film. 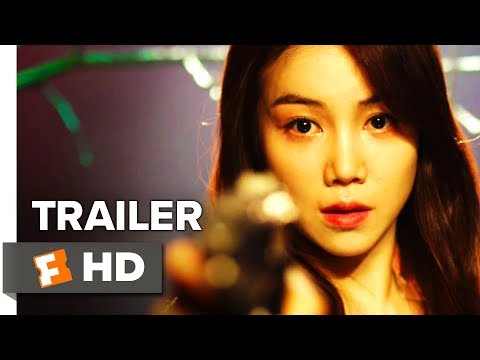 This film is incredible. Way better than Raging Fire. The opening action sequence alone (which starts immediately after the titles) is worth the price of admission–just a tour-de-force of balls (well ovaries) to the wall bloody mayhem. Some truly spectacular camera work here. Shots that I have no idea how they captured. I said “holy shit!” many times throughout this film. And unlike Raging Fire, which has a really long boring middle section, The Villainess never gets bogged down for too long in its melodrama. There’s always an action sequence around the corner. The plot is a bit contrived and predictable, but is at least complex and interesting. When the final showdown started I was like “Darn, this is just a boring knife fight with dozens of jump cuts and no energy. Boring. Why are final fights always so weak?” But it was a fake out and the holy shits started rolling out again. The final scene is truly worthy of this film. What a great time. Highly recommended.

Should I be starting a new topic for each of these? Or should I make an action film topic or something? I’ll probably watch Choi Jae-hoon’s The Swordsman next.

So I decided to the try the 7 day free trial of Hi-Yah and give this a try as well. Knock out opening sequence, absolutely great, then very rapidly I began to lose track of what was happening - time jumps? secret assassin clubs (more than 1?), training sequences (in what order, with what group, what? I… I’m confused…), and so many people introduced without names or context that I just lost track. Who was doing what to whom? When? (Why? is not even in the picture.) I made it to the 19 minute mark before I just gave up in a cloud of failed narrative and lack of understanding.

But despite that blockbuster opening I couldn’t watch this. I get that you don’t watch a movie like this for a detailed and integrated plot but I really lost all track of who was doing what to whom.

The time jumps are a bit confusing, not helped because the main actress looks totally different in the flashbacks. And I actually prefer straightforward narratives these days.

And then the rest of the film happens.

I watched it with subs, so no idea how the dubbing is.

Oh good, without registering it looked like it was dub only. Maybe I’ll try the free week.

While on the free trial, check out Man from Nowhere 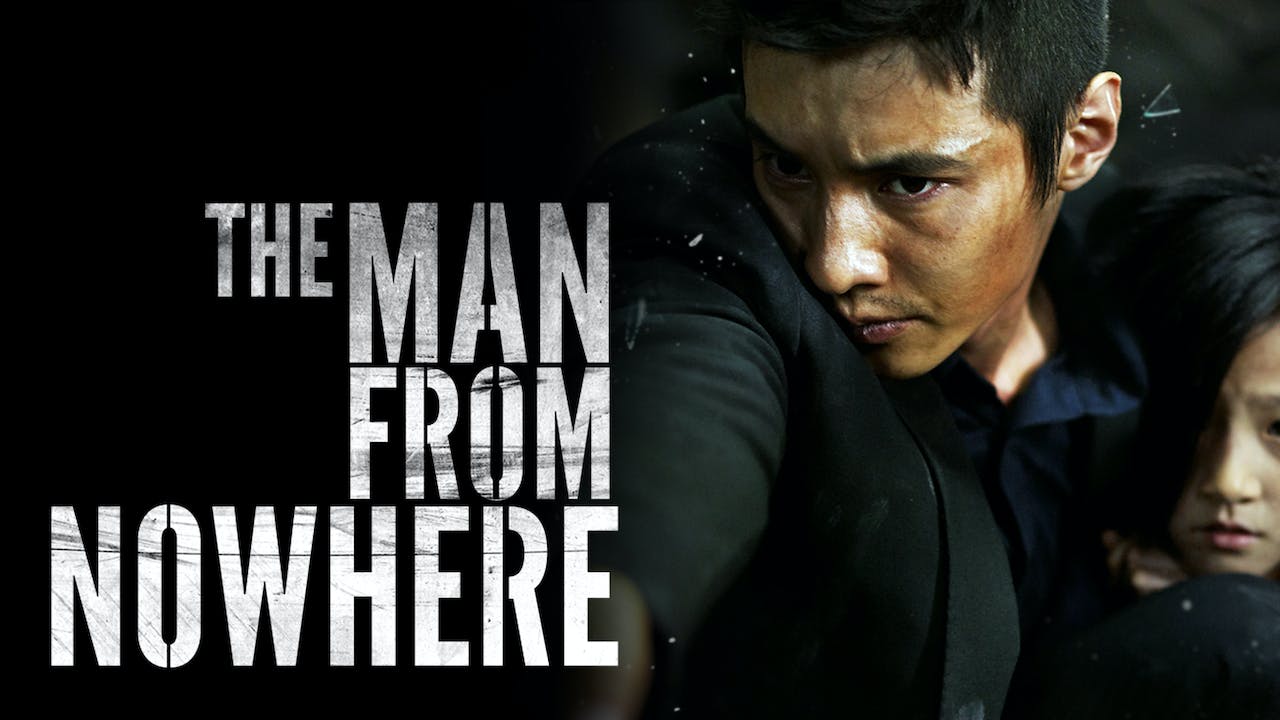 The Man From Nowhere

A retired special agent forges an unlikely bond with his neglected young neighbor, and vows to bring the girl back home safely after she's kidnapped by violent criminals.

Thanks for the tip! I’ll check it out! We need a Hi-Yah thread!

Today I watched The Villainess, a South Korean film from 2019 starring Kim Ok-vin as an assassin trained as a child and then recruited into an assassin agency of some kind.

So the girlfriend and I watched it last night, based on your review.

She hated it.
I liked it, with some caveats:

I think I’ll need to see it again to understand what was going on. I’ll probably love it at that point, but wow, any enjoyment I may have gleaned (primarily in the first third of the film) was spent trying to figure out just what in the sam hill was going on.

Only once the middle third began, and things settled down dramatically (this film really needed that second act - I almost wish they had put that as the first act), did I began to piece things together, and by the last third, I was pretty confident that all the pieces had fallen into place for me. I think I’ll need to see it again though, to get the proper enjoyment out of the first third.

Not truly a spoiler, but I’ll blur it anyway:

Let me just say though that the finale makes any effort it took to watch the rest totally worth it. Massive action scene with some brilliant camera/actor/stunt-people choreography and sneaky editing. It appears to have all been done in one shot, but I suspect that shaky camera was covering for some edits. And CGI.

Also, is splattering the camera with blood a recent thing? I saw it done a couple of times in this film, and I wasn’t sure if it had been done on purpose, but all it did for me was take me right out of my suspension of disbelief by of course reminding me that a camera was even there. Almost a scene-killer.

I think I would recommend it, but be prepared.

I think this is the second Korean production I’ve seen that has a camera track behind a person as they fall out of a window and continue the action uninterrupted after the fall. That shit is off the hook.

Oh yeah, I loved all that tricky camera stuff (and there is a ton of it in this film)!

Give the film about 25 minutes before you get a sense of what’s in store.

Just watched this on Hoopla (available through libraries for ebooks, audiobooks, and video streaming) and it’s pretty wild. Man that camera work was amazing.

I saw this a couple years back after it was hyped on I think The Flophouse. I liked it well enough, but I felt it was weaker overall than the sum of its parts, though at this point I couldn’t tell you why. Might have to rewatch it, my queue’s running low anyway.

Also, is splattering the camera with blood a recent thing?

Earthquake did it, infamously: 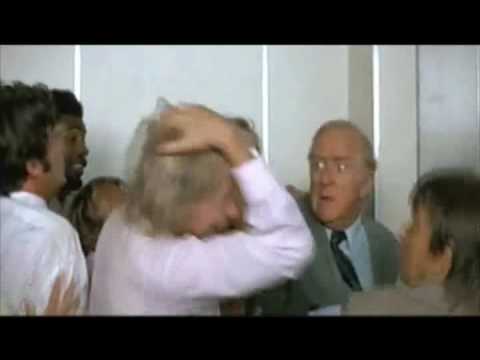 Wow, that was terrible.

Hey Tom, slightly off topic – I don’t know if you can do anything about this (probably not) but some of the super old movie podcast episodes are not showing up in podcast apps. They are listenable up on the site, but every app seems to cap out at 500 episodes. Dinner for Shmucks is the first one that shows up currently, there’s like couple dozen before that.

Honestly, I wouldn’t know the first thing about how to even troubleshoot that. :( But if anyone has any ideas how I might unlock them, let me know and I’m happy to try to jiggle them loose.