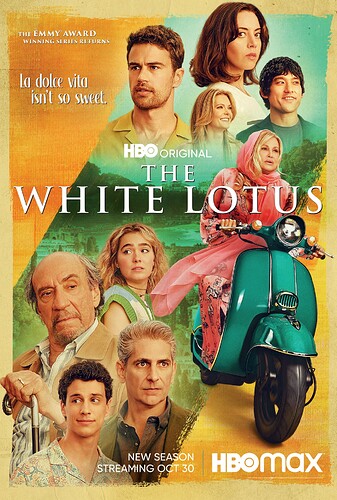 Kind of surprised this has reached Season 2 without a thread on it yet. Season 1 was excellent - great acting (Bartlett and Coolidge stole every scene they were in) really sharp writing, really funny.

I was worried Season 2 wouldn’t be able to live up to Season 1, but the first episode has picked up the exact same pace and quality. Coolidge is back. It’s great to see F Murray Abraham in his 80s still going strong!

Mike White’s writing I think is the strength - it can convey a lot with very little. It makes a great change from the overwrought verbiage forced on the poor actors in Rings of Power and House of the Dragon.

I’m watching it, mainly for Aubrey Plaza, but the first episode didn’t really do it for me. I think I may have got everything I was going to out of this show in the first season. I’ll watch a few more episodes but I’m not feeling it this time.

Yes she was excellent, and that subplots awkward conversations is where the writing really stands out for me.

I’ve only watched the first episode of season 2 but I’m excited for a night where the wife and I can watch episode 2. We were way late to season 1 but it was such a fun surprise to discover. And yes, the writing is the real strength. It seems a plot summary would make the show seem so boring with so little actually happening, and yet the whole thing is so great to watch with so many hilarious and bizarre moments.

I like this season so far. We haven’t really gotten to the crazy bits yet, as hinted in the “this season on…” previews. It looks like a fun ride.

There are two big downgrades from last season, though. No Murray Bartlett, and the music isn’t quite as good. 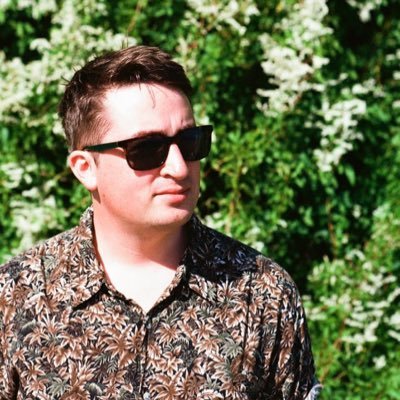 Murray Bartlett was so damn good in season 1.

No Murray Bartlett, and the music isn’t quite as good.

Yeah, he was excellent last season. Although I’m trying to think of another show where the writing is the main appeal each season instead of the cast. Fargo as well? 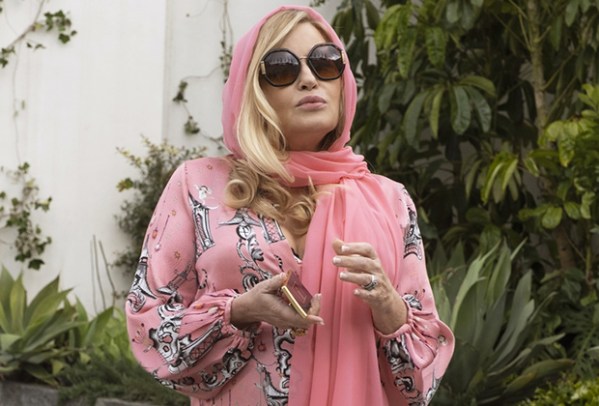 The White Lotus is expanding its business once again with a third-season renewal of the hit HBO series, TVLine has learned.

Especially good news given all the HBO/Discovery hubbub. This season has been just as great as last season.