It was so obvious this was not going to pan out that I called it years ago. Walker is such a scumbag and Wisconsin will be losing tons of money on this deal for decades. Foxconn may not build $10B Wisconsin plant Trump touted

The 20-million square foot campus was praised by President Donald Trump as proof of his ability to revive American manufacturing.

This was so goddamn obvious from the start. LCD panels? Really? Japan’s LCD manufacturing industry was eaten alive by China.

And suddenly Foxconn was going to make them in America cheaper than China?

And suddenly Foxconn was going to make them in America cheaper than China?

Well, so, the plan was to make the very large LCD panels to be sold in the US here, as they are very costly to transport safely.

But that got scaled back to, well, we can make some of the smaller panels in the US, to supplement our production worldwide, and save some transport costs, as well as have an “innovation center” in the US to help streamline the engineering and production processes, that can be translated worldwide.

Now it seems like, we will build that innovation center, but not a production facility. So basically a lab.

I also want to point out, while this was an obviously idiotic idea (WI didn’t even need the 13,000 jobs) the sane people in the state legislature tied the tax breaks to infrastructure and hiring targets. So if Foxconn ends up not doing what they promised, they aren’t getting the full tax break.

I am not defending this idiotic policy enacted by one of the worst governors in state history, but it isn’t like WI taxpayers are out the billions in tax breaks now, and if things fall apart, Foxconn won’t get any money anyway.

Foxconn CEO Terry Gou has agreed to back 25 percent of the tax credits deal should the company default on deal.

The company will be eligible to receive up to $10 million in job credits starting in 2018 if it creates 1,040 jobs in the state. To receive any credits next year, the company must create at least 260 jobs. But if the company doesn’t earn the credits in a given year, they can be carried forward into subsequent years.

Within five years, the state can reclaim any credits it pays out if the company provides false information, leaves the state or ceases operations and doesn’t restart within a year.

There were some early proposals of a near blank check for Foxconn, but that was only floated by a small group of super corporate friendly legislators, and it morphed into the contract they have now, which is much more along the lines of, “if you build it, we will help pay for it.” So, if they scale back their plans, the WEDC scales back tax cuts.

Except Foxconn can still back out further and all the money WI has spent is still gone.

Except Foxconn can still back out further and all the money WI has spent is still gone.

Oh, for sure, the deal is shit, but it isn’t like it was a blank check to the company, they need to hit growth goals to get money. And it is is stupid the amount of money we promised per job created. It is astronomically friendly to Foxconn, but I see a lot of people saying, they took 4.5 billion and ran away with it, and that isn’t exactly the case.

A bit outdated, but politifact has a rundown of some of the talk around the plant. 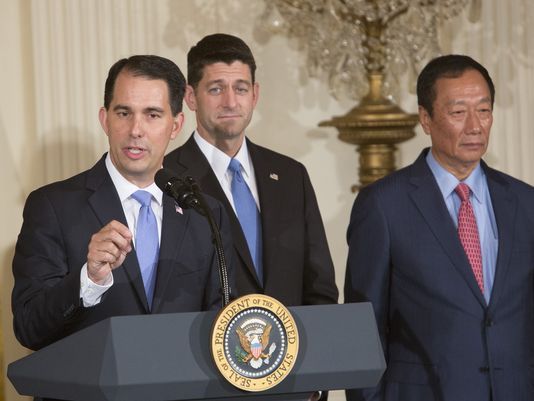 Now that some of the dust has settled since President Donald Trump, Gov. Scott Walker and Foxconn chairman Terry Gou appeared together, let’s review from a fact-checking perspective what we know about the $3 billion-for-13,000 jobs Wisconsin-Foxconn...

Not to mention we now have a governor that says things like:

“That’s a lousy investment,” Evers said in the Biz Times of Wisconsin’s $2.85 billion incentive package that Walker’s administration passed in November 2017. “Foxconn has already backtracked on several of its promises and is not being held accountable by Walker. When I’m governor, we’ll hold Foxconn’s feet to the fire and make sure that Wisconsin is getting the best return on investment possible.”

So far, the actual spending is going to infrastructure, like widening an expressway. This isn’t necessarily wasted money, since it probably would have eventually happened even without Foxconn.

And of course, notable asshat Robin Vos has said

“We are not going to allow Tony Evers to come in and screw up the Foxconn package,” Vos said. “I will never let that happen. It is too important to our region, it is too important to our state and I feel like we already, in good faith, negotiated and worked on this deal with one of the world’s largest corporations, and just because we had an election, doesn’t mean Wisconsin is going to break its word.”

and just because we had an election, doesn’t mean Wisconsin is going to break its word." 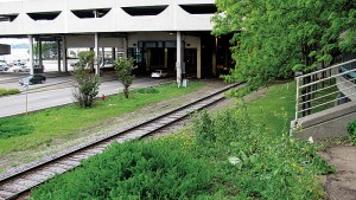 The $810 million Madison-to-Milwaukee passenger rail appears to be dead after Gov. Jim Doyle Monday announced he was leaving its fate in the hands of his successor, Gov.-elect Scott Walker

Walker, a Republican, defeated Democrat Tom Barrett last week in the race for governor. He ran a campaign that focused on fiscal restraint and often slammed the rail project as a boondoggle that would ultimately cost the state too much money to operate, about $7.5 million a year.

True, that was only going to cost 7.5 million a year in taxpayer funds (their very aggresive estimate) Not what, 1 million dollars dollars in tax write offs per single job?

Obviously these aren’t the same situation at all.

Republicans are just so mind numbly awful at understanding business & capitalism its painful. Shouldn’t they be competent at this one thing at least?

So far, the actual spending is going to infrastructure, like widening an expressway. This isn’t necessarily wasted money, since it probably would have eventually happened even without Foxconn.

The plan to widen I-94 between Chicago and Milwaukee to four lanes each way the entire distance goes back years. Maybe the Foxconn deal hastened the actual construction a bit, but it was going to happen anyway.

And we should give my fellow Wisconsinites some credit here. The Foxconn deal was consistently unpopular in the polls and was probably a factor in Walker’s defeat.

Disappointed in the lack of Foxconn memes 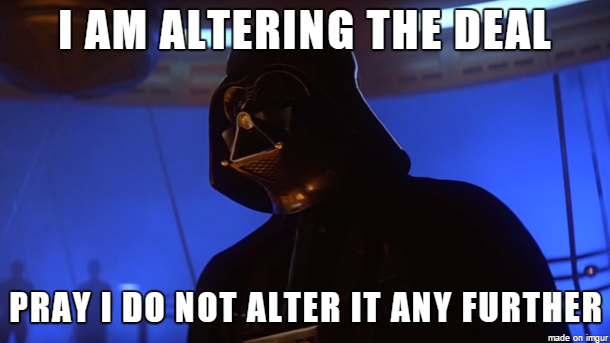 Can you imagine however, if the deal had been written as Walker first wanted?

If it had been, Walker would have been on their board after losing the election.

The Art of the Deal in full swing. President Donald Trump to the rescue. 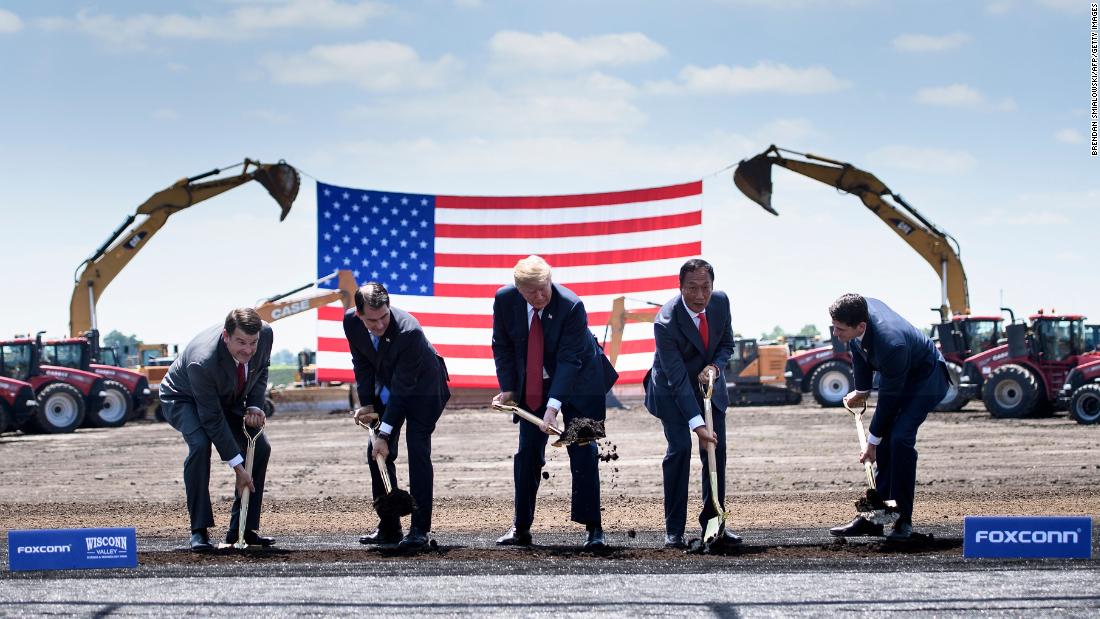 Foxconn says it is returning to its plan to make flat screen panels at a new plant in Wisconsin following an appeal from President Donald Trump.

Makes me think that Foxconn is getting some insane federal deal, either for changing their tune or because they planned this along.

because they planned this along

Yeah, this makes Trump and Foxconn both look good.

We will see if it actually happens though.

Believe it when when it’s built and they start hiring.

Makes me think that Foxconn is getting some insane federal deal.

If they actually build, then they got back alley deal.