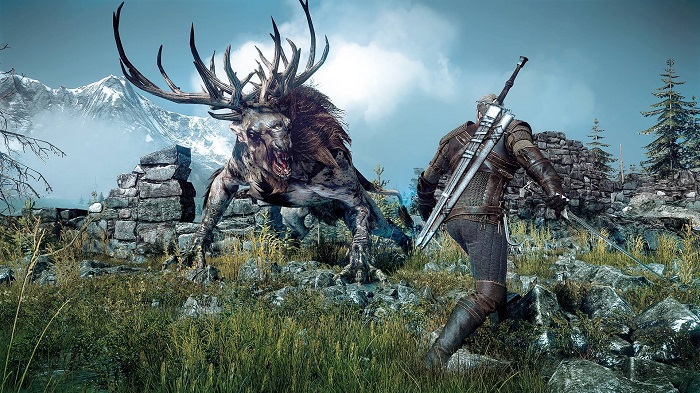 The Witcher 3 has a serious problem - for some people. The epic fantasy roleplaying game from CD Projekt RED is suffering from an XP bug that can cause players to stop getting experience from some quests..

Couldn't the patch just audit your save file, see which broken XP quests were completed, and grant the missed XP retroactively? (See? Being an armchair software engineer is easy!)

Well, I guess I won't be booting up Witcher 3 for another week.

Plenty of XP for me to keep playing.

Tom, will you be doing a review of the Witcher 3? Cause that would be sweet.