That was my next option. But googling the issue turned up several possible fixes (years of people reporting this issue), and one of them worked – I have to go into the nVidia control panel before starting and set it to NVIDIA GPU only. I have to do this frequently between play sessions – it doesn’t seem to stick and reverts to Automatic Select, but once I set it, the game boots to full screen and runs fine. So annoying but fixable. Onward!

Do you have 2 GPUs in your system?

Have they said whether the update will be an entirely new install/version or just an update to your existing installation?

this makes the fact that Inquisitor Martyr is trying to charge for the next-gen update even more annoying.

True, but Neocore is a lot smaller operation than CDP Red I think.

A lot of higher end laptops have Intel GPUs and NVidia GPUs. Having to set the NVidia GPU for certain games is quite common if the game has trouble identifying the better GPU.

Do you have 2 GPUs in your system?

Yup, I have what @Wo1verine described – Intel on the motherboard and NVidia separately.

I’m kind of glad I burned out and didn’t finish the DLC.

I am in same boat.

CDPR sharing hands-on play on the update to Digital Foundry for a test and review.

DF seem pretty happy with it. 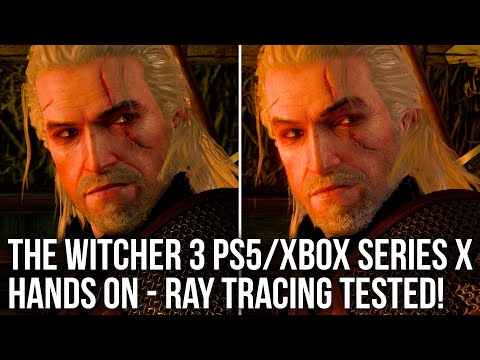 (As noted in the video, DF haven’t had a chance to really dig in too deep yet, it sounds like; this was at a CDPR event they were invited to.)

IMHO an upgrade like this is a great time for a paid expansion to come out and act as poster child.

That would be a must buy, where I’m not sure I’ll put much time in this. 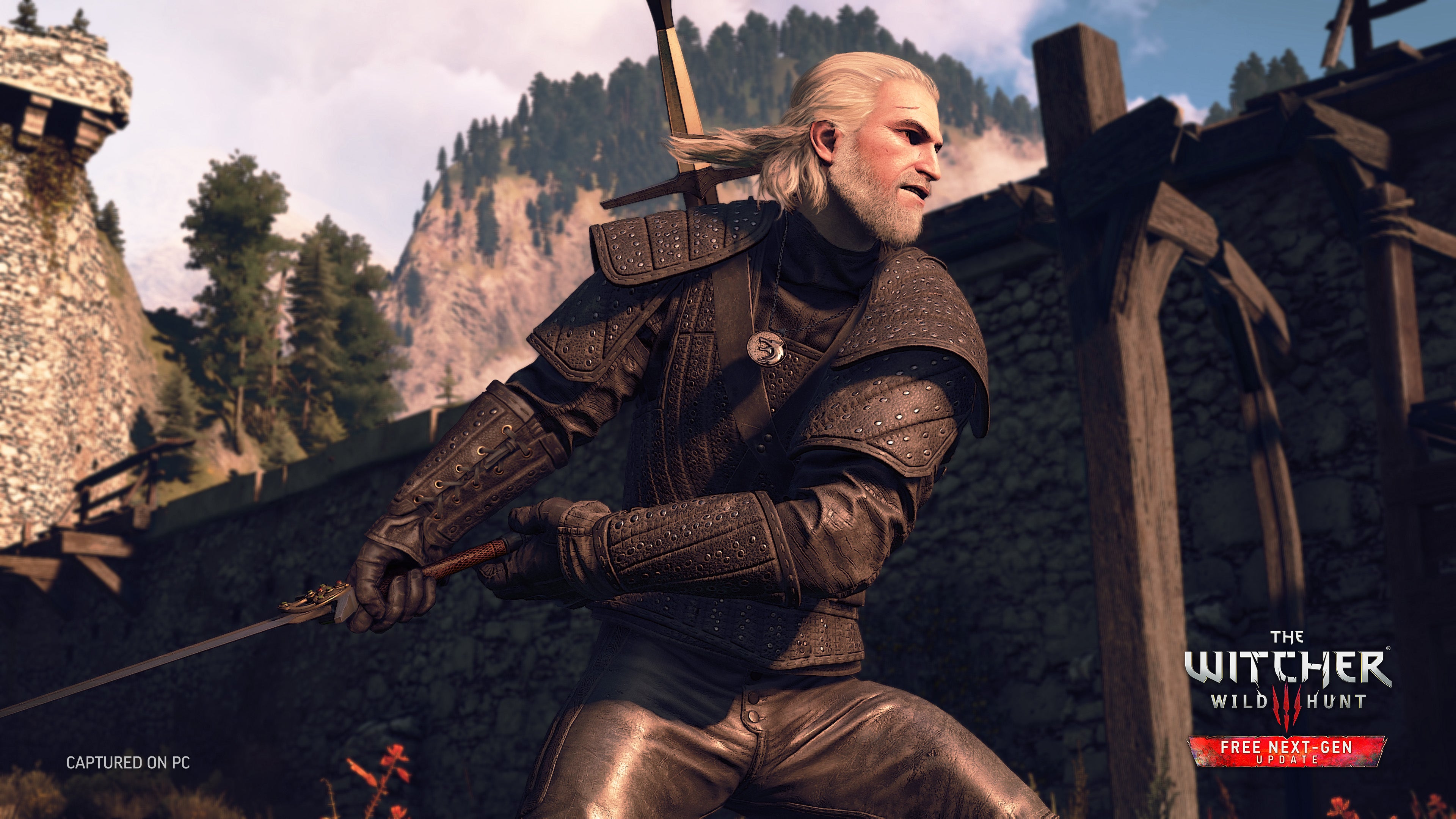 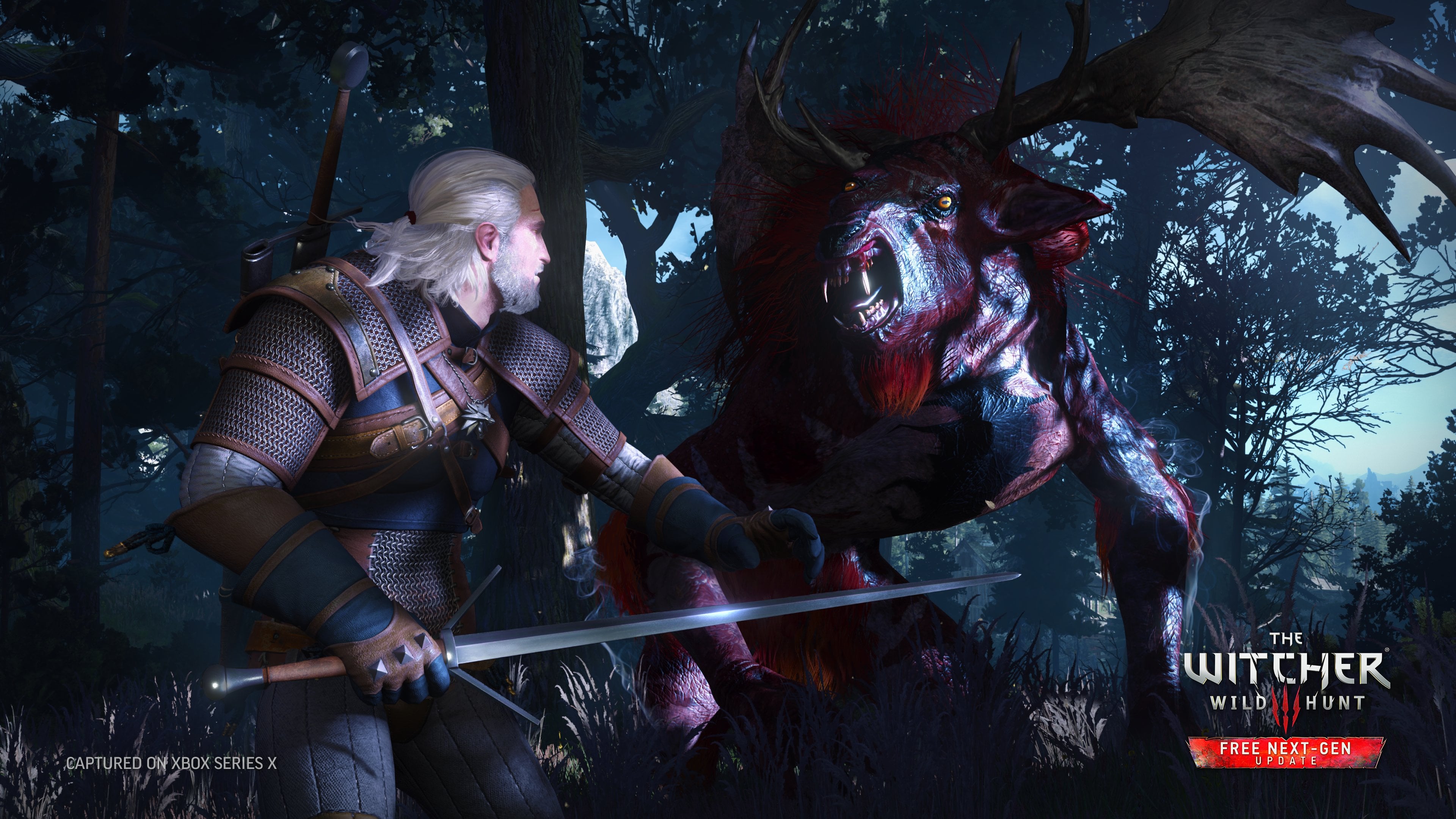 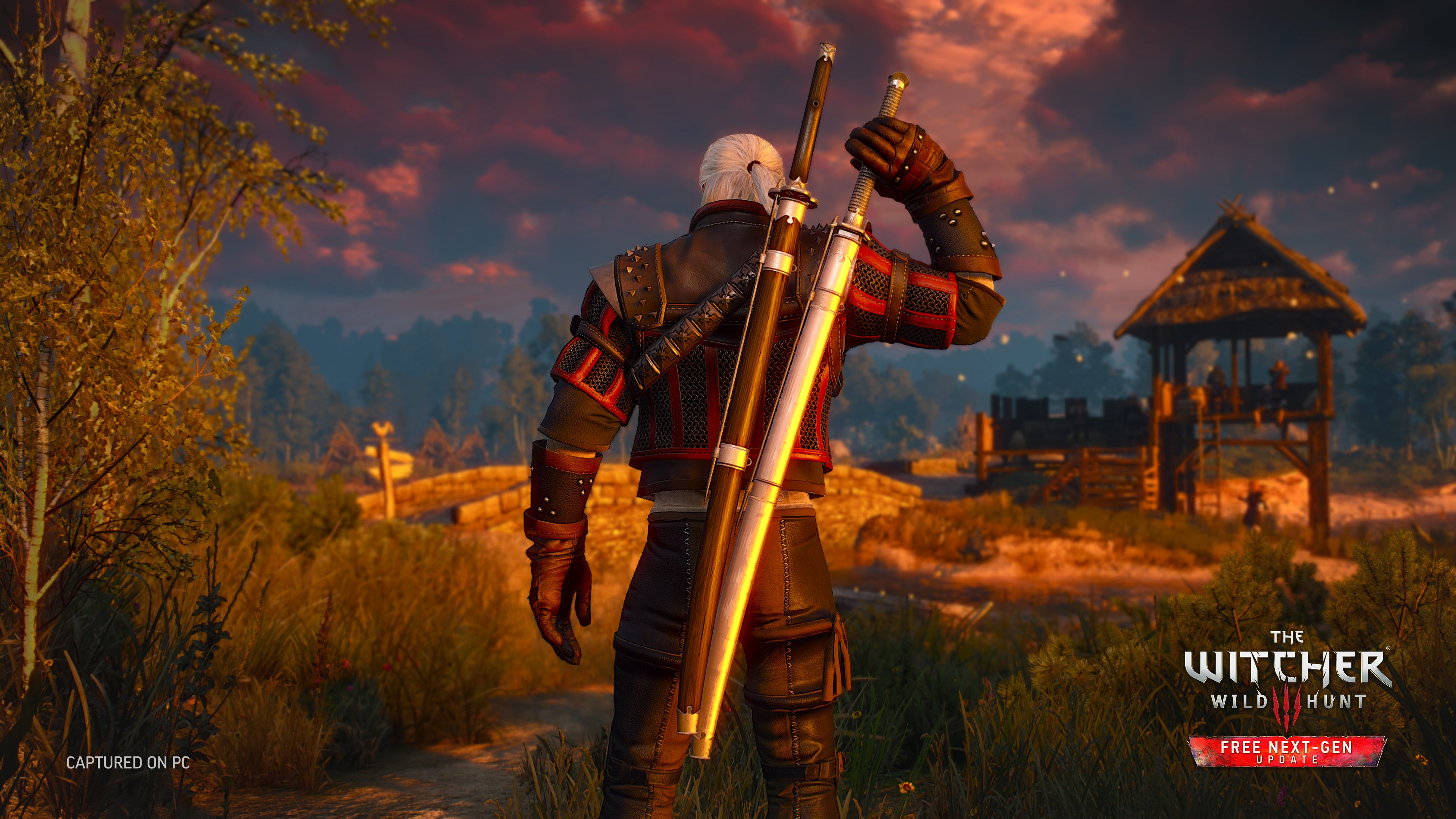 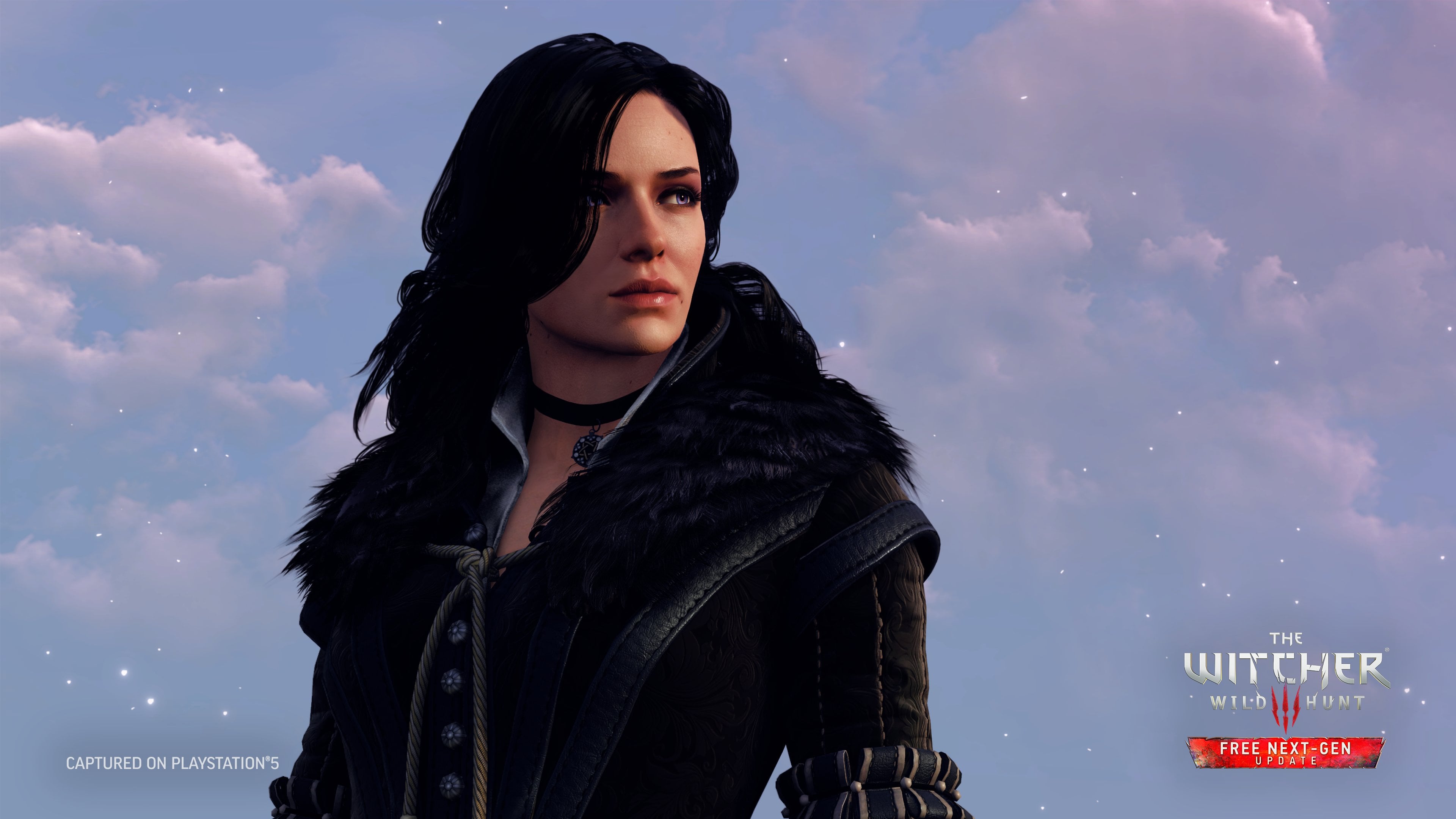 I predict yet another play through around the holidays. My last one was summer of 2021 with about 12GB of graphical mods.

When’s the gfx update due? 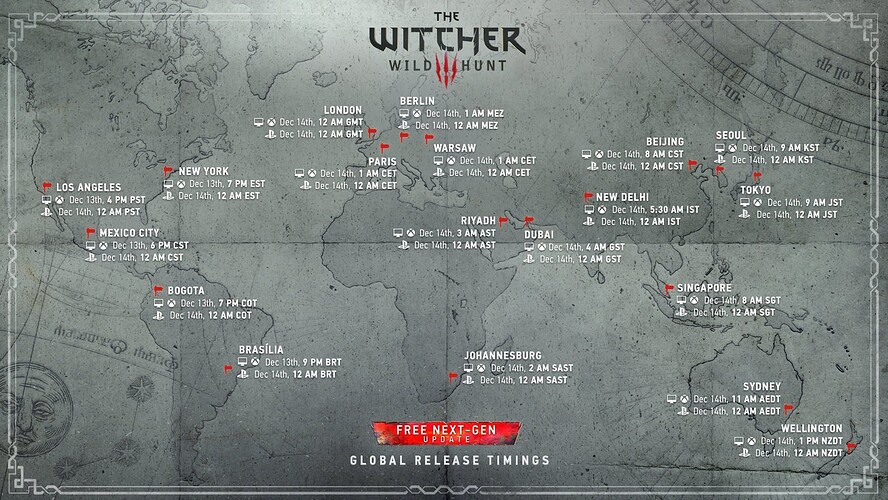 Next Gen upgrade carries over to the DLCs right?

It would be crazy if it didn’t. So apparently my PS4 version was disc based and my PS5 has no disc. I have a copy on PC, but I want me some sweet sweet haptic support. And it’s like 40 bucks. Maybe I should have gotten the disk version way back when lol.

Does anyone know if saves are compatible between versions, or do I need to start over?

If saves are not compatible, does anyone know if New Game+ eligibility will carry over? Meaning, if I do need to start a new game, and I have a completed save file, could I start it in New Game+?

You probably don’t want me to tell you the digital version for Playstation was on sale for like 10 bucks back around Thanksgiving, then…