Well, the early Kingdom Hearts coming out today (on Xbox) do have an impressive number of achievements. I was reading this morning they have 197 achievements worth 4000 points in that game collection.

I already played through the first one though. Not doing that again. And I tried playing through the second one but lost interest half-way through it. The combat got too hard.

One piece of advice if you’re going to play the series on Hard like I did: when you start the game, pick the shield. I picked it on accident the first time through that game, and it turned out to be perfect. Next time I tried playing through the game, I picked something else and it was a nightmare. Way too hard.

No one needs to play Kingdom Hearts, like, ever.

Don’t feel too bad - I played it on XB1 via Game Pass, while the Switch version I got from backing the crowdfund hasn’t even come out yet.

No one needs to play Kingdom Hearts, like, ever.

What didn’t you enjoy about it? How far did you get? Just curious.

Possibility 1: The story. It starts off really convoluted, but gets comprehensible once Donald and Goofy join your squad.
Possibility 2: The gameplay. I only played it through on hard, and found it really fun but tough. But I heard from others that it isn’t as fun on normal since it doesn’t push back much and it all feels pretty routine.

Castle of Illusion Starring Mickey Mouse has once again been relisted and is now available to buy via the Xbox Marketplace/Microsoft Store.

Just in case anyone missed out on picking it up before it was delisted.

You must have missed out on some pretty great games then.

I was a PC snob back then, playing my Civilization and my Wing Commander and my Star Control.

What’s nice for my backlog is that I truly missed out on the games. There’s no going back. I missed the window completely. When my roommate in the early 2000s had a modded Xbox, I went back to that era on the Xbox, and my random sampling of Genesis games yielded nothing that held up. The only thing from that era that did hold up is JRPGs on the SNES. I played through all of Chronotrigger and part of Final Fantasy 6, and those were fun. But most of the stuff from the Genesis that I tried was action-oriented, and there’s much better action stuff in modern times, enough that it’s not worth going back for retro-enjoyment.

You CAN go back. Sega Genesis collection (forget the actual name) has some great stuff in it, including Phantasy Star II and IV which give the SNES Final Fantasy games a run for their gil.

Xbox One X bundles are going for $299 at most outlets. Think that’s the lowest its ever been. 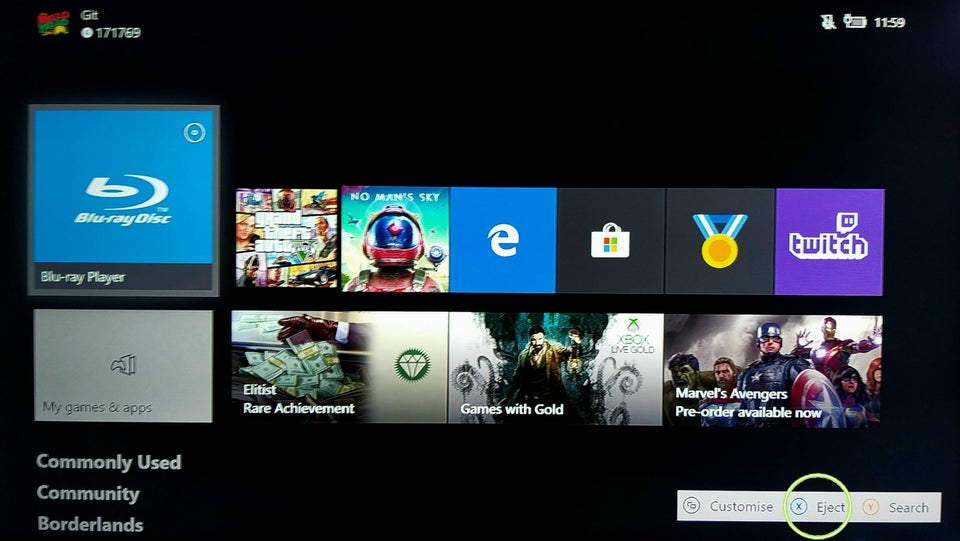 Everyone is losing their minds over the Xbox Series X, but Xbox One just got...

Do you get sick of getting up to press a button and take a disc out of your Xbox One? Well, now you don’t have to. Believe it or not, the ability to eject a disc from the Xbox One controller has been one of the most requested features for the console...

Noice. One of the last 360 features that I missed in the Xbox One finally getting added, I think. Though the biggest lame feature right now is that to get the robust “play your own music” features on Xbox One at the same level you got on the 360, you have to use Spotify. Being able to play your music while playing whichever game, while also adjusting the two audio levels. You could do that on the 360 shortly after launch, and on XB1 you could finally do that a couple of years ago, but not on the plain media players or Plex. Spotify is the only one I’ve found where you can do that.

Xbox One does what Nintendon’t! 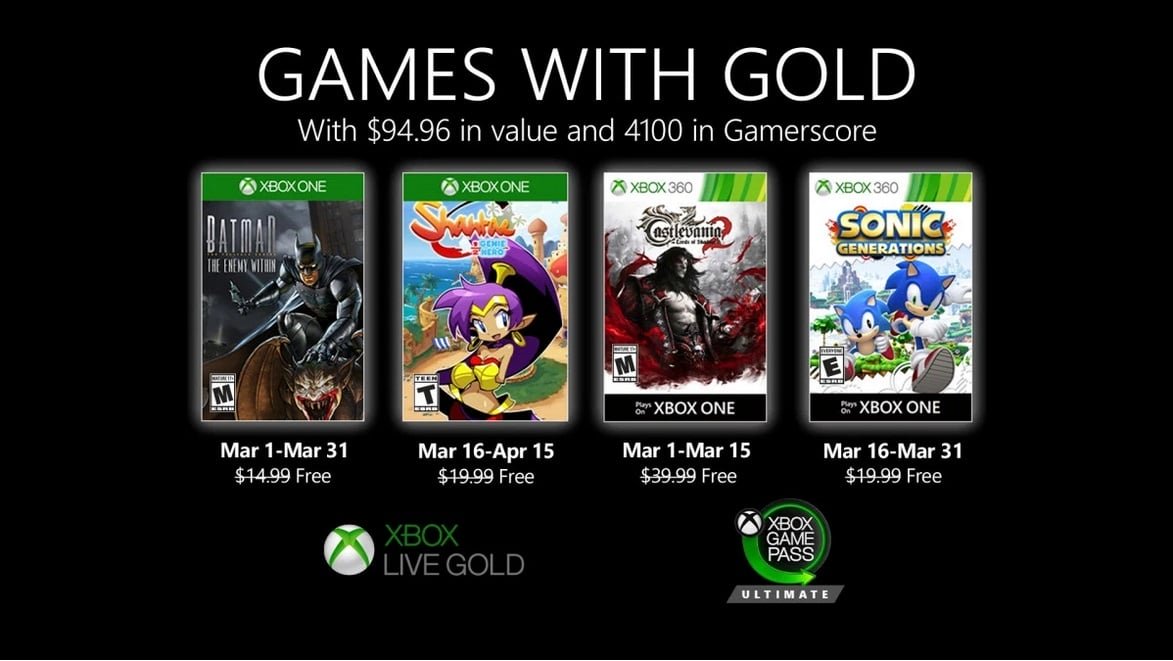 I am a big fan of the Telltale Batman games and I think the second season was even better than the first - highly recommend trying it out.

Nice. They already gave us the first season, now the second season too.