Apparently it was a pricing error.

It should be on XGP anyway, as a commercial for P2.

Yeah, I mean I guess Microsoft owns Psychonauts now so they could do that? Maybe when it gets a bit closer to the sequel’s release they’ll do that.

I would be willing to bet that that’s the plan. Best way to entice gamers who never knew about the first game to check it out and advertise the second game close to release.

Though if that is the plan, they might want to cut out the Meat Circus.

I think that was patched to be easier. When I got there, I didn’t experience the difficulty of fabled lore.

I always thought the difficulty of the Meat Circus was overstated anyway.

I always thought the difficulty of the Meat Circus was overstated anyway.

It was mostly ok platforming, but there was this one jump I must have missed at least a couple of dozen times. I think that part of the problem for a lot of folks was that it included a timed escort quest for a while as well, but that was only part of the overall level.

It was mostly ok platforming, but there was this one jump I must have missed at least a couple of dozen times.

Probably the same jump as the one I have never managed to get past, despite trying for an hour or so once every year since release.

There’s one where you have to go from the front to the back of a vertical mid-air grille you’re clinging to? That one took me a few tries :)

$100 Xbox currency for $90. I might have jumped on that in the old days. But in the era of Game Pass, I’m wondering, will I even spend that?

I didn’t get to check out many demos, but it was nice to see someone else show some of them off in this video. 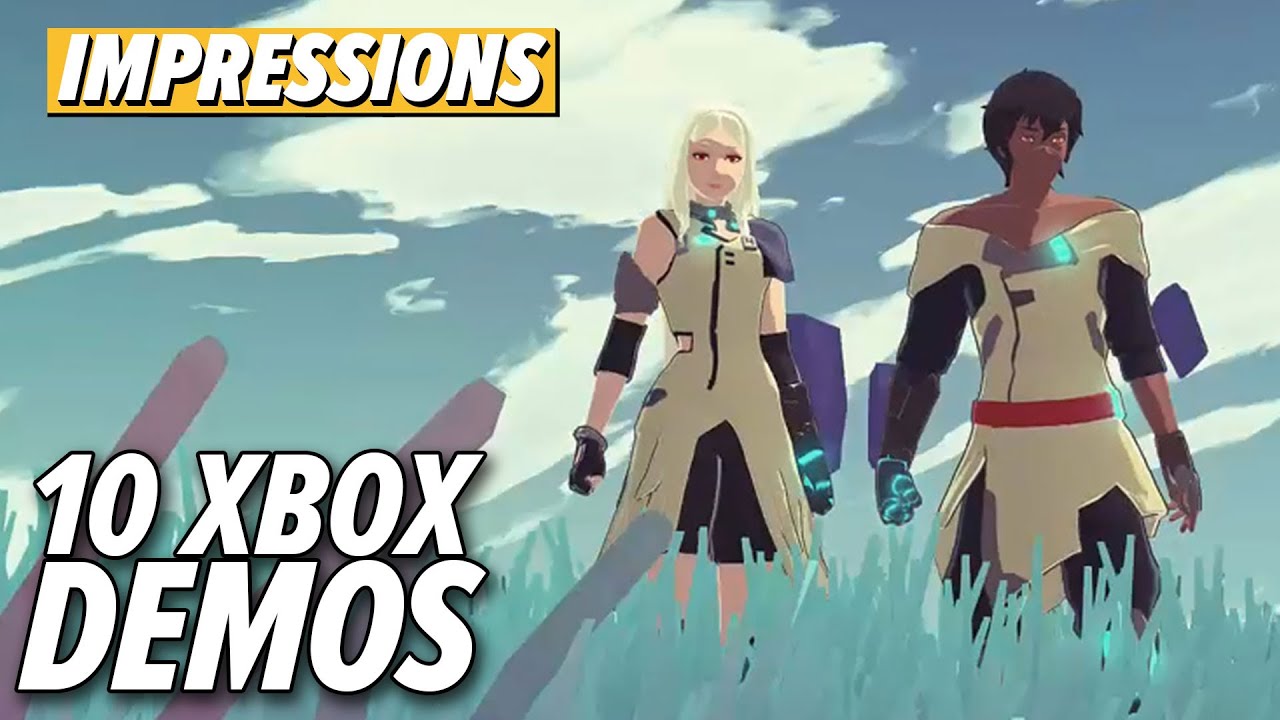 Apparently a bunch of delisted 360 games have showed up again as available on the marketplace:

Hey nice. @tomchick, Midnight Club: LA is on that list. On the other hand, it’s on Xbox, so that doesn’t help you.

Unfortunately, a bunch of games have already re-delisted including Midnight Club: Los Angeles (at least in the US).

I could. But I earn enough Microsoft bucks through bing searches and activities and such to keep that subscription going perpetually without spending real money on it.

I just grabbed Greedfall for $12.50 and Genesis Alpha One for $10 during the current DwG (good for another day or two). Throw 'em on the backlog.

Xbox users are about to get a useful new feature

One of the biggest drawbacks of Project xCloud right now is that it signs you out of other devices while you're using it. As per our sources, that restriction is about to change.

This is a nice update. Looks like you will still only be able to play a single game at any given time on your Xbox account, but you would be able to for instance play a game on your phone while someone is watching Netflix on the console at the same time.

Battletoads is now out. I don’t currently have Game Pass and I’ve never played any of the original games, so I have no hopes or opinions one way or the other. Rare made some great games back in the 90s, maybe this will be their big comeback. 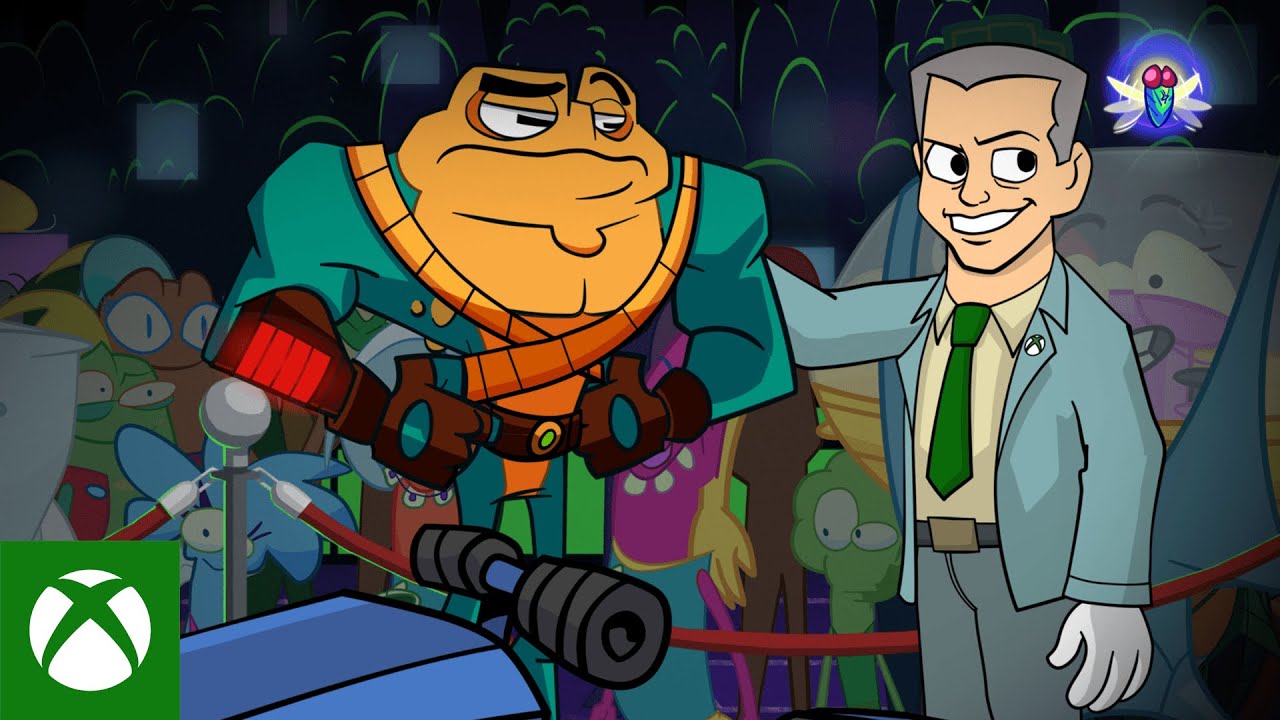 If the game turns out as nice as Streets of Rage 4 I’d be happy.

Doesn’t really seem like it’s taking the same approach to updating the franchise that Streets of Rage did, but the IGN video review I watched quickly seemed favorable.

I think the opinions on the original Battletoads were probably more divided than on Streets of Rage, and I expect that will be true of the new Battletoads too.