I mean I hope so, its the main reward for taking down Zaarin and required for most of the end-game missions in the original and expansion campaigns. Actually, take that back, Gunboat spam works too, but the T-D/F is still the jam.

Wow, that looks fantastic. I will grab XWA on the cheap from Steam while I can.

Is the TIE Defender still OP beyond all belief?

Probably, as it needs to be for that part of the story to work.

You gotta problem with that?

Don’t really have a problem, just remember playing with the TIE Defender in the last mission I think, and soloing the Star Destroyer of the enemy Admiral or whatever it was.

After all the bullshit you have to endure with flying in those deathtraps known as TIE Fighters and TIE Bombers, the TIE Defender is the scene in the movie when Clark Kent has finally regained his powers and returns to the bar full of bullies.

and soloing the Star Destroyer of the enemy Admiral or whatever it was.

I’m not sure soloing the SD was the INTENTION there, but I could easily see how it could happen.

the TIE Defender is the scene in the movie when Clark Kent has finally regained his powers and returns to the bar full of bullies.

That’s a very good way to put it.

I can always get behind a good Superman II reference! And that’s a great one.

The only reason I hesitate in re-installing XWA right away is the audio in that trailer still sounds so rough, despite being improved, reportedly.

It’s not really rough at all.

Well, I’m comparing to modern games. I’m currently playing Dead Space 2. The audio in that is so crisp, so amazing. Going to Tie Fighter, I’m guessing, is going to be a downgrade.

Yeah, that sounded like iMuse through and through, and that is EXACTLY what I want.

The TIE Fighter Collector’s CD-ROM is the definitive edition of TIE Fighter, and it looks like they built off of that.

There’s a Windows 95 edition that ripped out iMUSE and replaced it with straight redbook CD audio, which was terrible. It’s the same as dropping a John Williams CD into a stereo, but it is not iMuse.

Oh the install for this allows you to install SC-55 midi for it, which is a nice option. 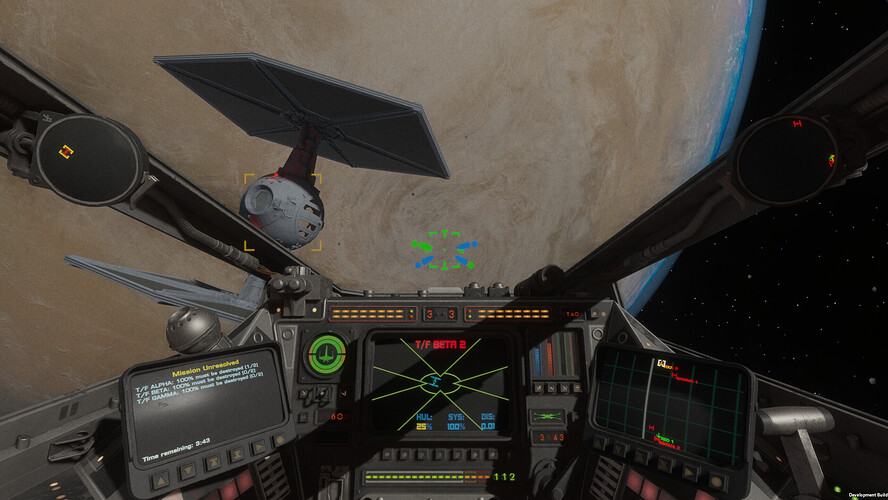 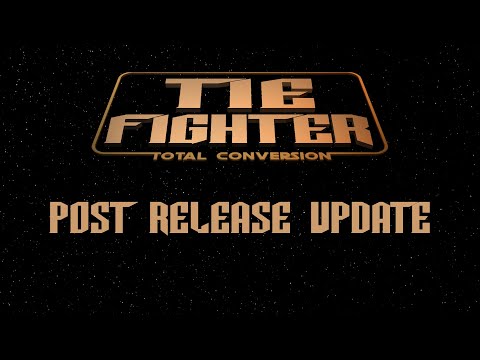 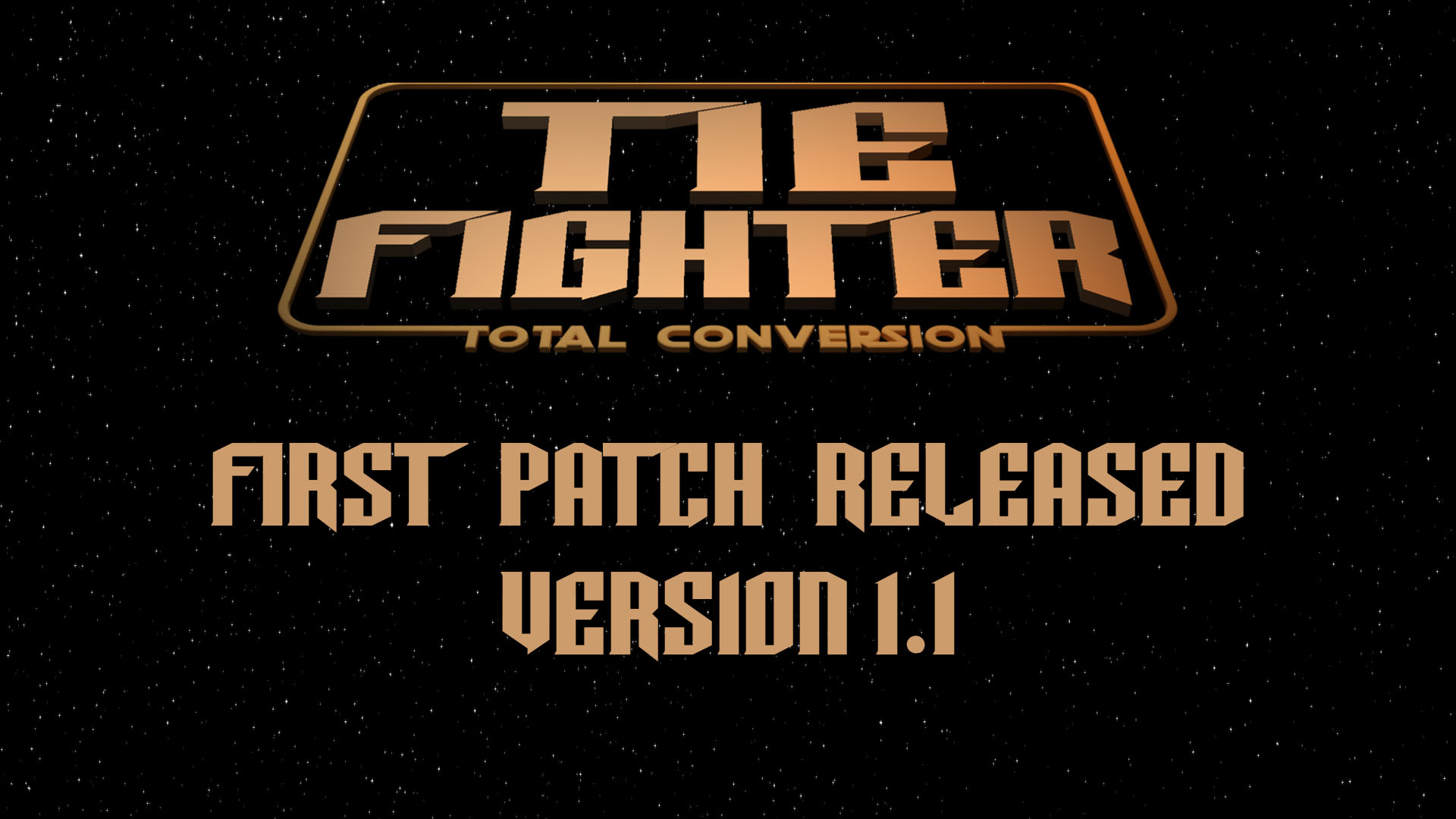 The first major patch for TFTC has been released with version 1.1 which addresses a host of bug fixes and balance issues, introduces two new MIDI soundtracks to select and more! 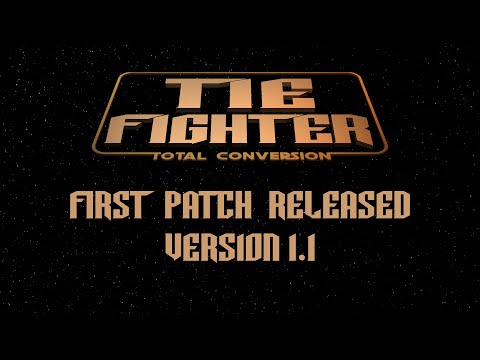 So I streamed this for a couple of hours today and I was near tears with how good this is. Totally verklempt. They’ve done a MASTERFUL job of recapturing the magic from the original game. I’m just floored.

Next I have to try setting up my full HOTAS and VR.

Obviously I will be attempting to get this running in VR!

What, I can play XWA in VR now?

I believe so, yeah.

Indeed you can. This is the link I bookmarked for when I have time to try it out. 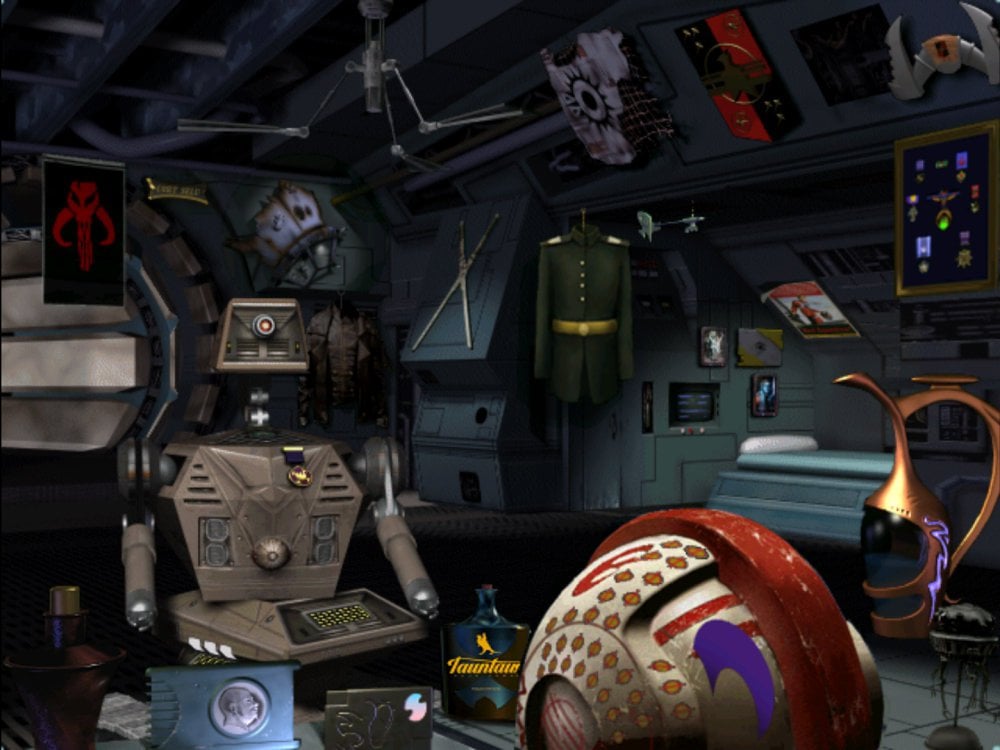