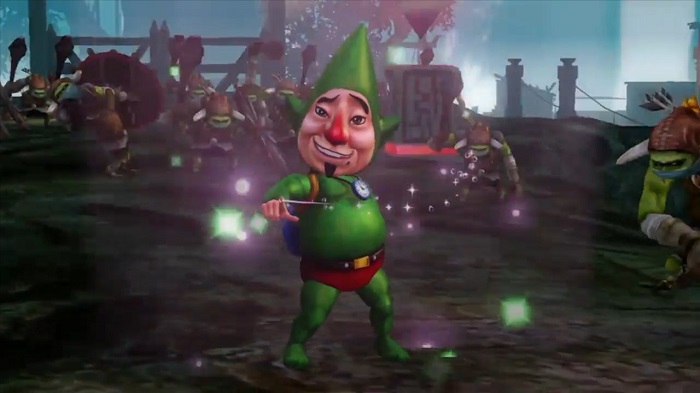 Nintendo announced a Majora's Mask DLC for Hyrule Warriors that will include Tingle as a playable character. The company revealed the DLC during their latest Nintendo Direct event..

Nintendo's pervert mascot. Have to hit all those demographics.

In related Nintendo news, super excited about the Metroid trilogy being released on Jan 29. Never played them, time to rectify that injustice.