Having access to the functionality of the keyboard arrow keys to shift formations fowards, backwards or sideways been a blessing in disguise for commanding phalanxes. Never has marching a nigh impenetrable wall of spears into the face of the enemy battle line been easier.

For all the foibles of the battle AI, you have to admit that they still have one very specific leg up over the more recent Total War games. They can actually conduct a tactical retreat from the battlefield if they sense the situation does not favour them fighting it out. Sometimes discretion is the better part of valour and the AI is not afraid to live to fight another day, where the terms of battle might be more favourable.

Playing through some of the Historical Battles today to re-experience them and unlock the associated achievements. Consider the Macedonian phalangites well and truly crushed after that showdown at Cynoscephalae, with Philip V’s plans to rewrite history strongly denied. A prompt smashing of the Macedonian left flank making the task of tackling the rather more prickly Macedonian right a much easier proposition. 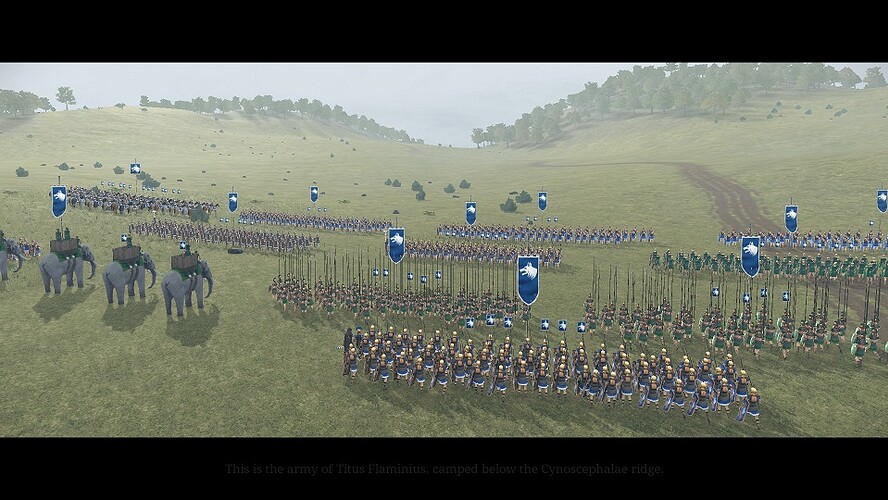 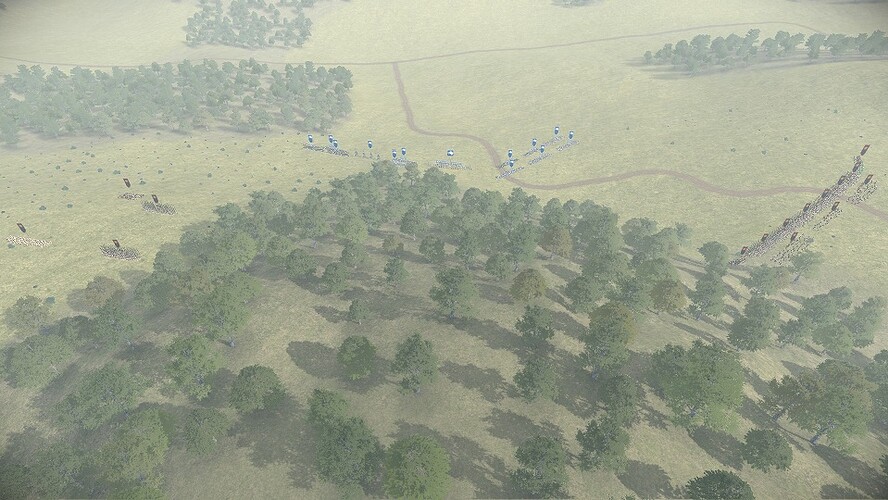 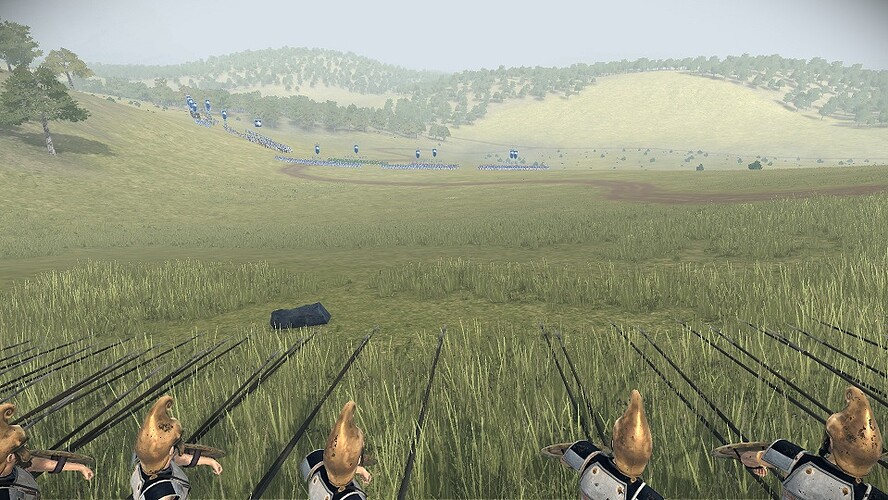 Looking back at my screenshots, you can tell there was a heavy morning fog on the day of the battle.

Following up from a recent episode where Rob interviewed two CA developers about working at CA and on the development history of the original Rome: Total War. The latest episode of the Three Moves Ahead podcast, released about four days ago, is all about Rome Remastered itself. Apparently Rob had a Chick Parabola experience with the original Rome: Total War where he started out enamored with it and then became less so as he noticed began noticing weaknesses in the game’s AI and such. An interesting debate about how the older games compare to the new modern Total War titles, how the series has evolved over time, and what lessons\features the modern Total War games might be able to gleam from the trip down nostalgia’s road with the remastering of Rome.

It might be heresy but i wasn’t a huge fan of Rome Total War, though i loved the campaign mechanics which, for the time, were more engaging than the typical game. Medieval Total War had these wonderfully long battles and some insanely balanced situations, like the time i held off 4 full stacks of Mongols by camping a hill with crossbows. Rome TW by comparison was almost like sprinting so fast your feet got out from under your legs. I really disliked how “fatal” battles were, effectively once you lost a battle you lost your army.

Rome 2 is a much more robust game by comparison, though i understand it has issues as well. But Rome 1 is a far more “pure” experience and isn’t such a giant grind as the later Total Wars. The AI is still kind of trash though.

The campaign map editing isn’t perfect just yet but the modding community are another step closer to unlocking the modding potential of the remaster. The Mundus Magnus campaign map that a lot of classic Rome: Total War mods were based on, extending the map to reach further eastwards and such, has been recreated\ported into Rome Remastered. 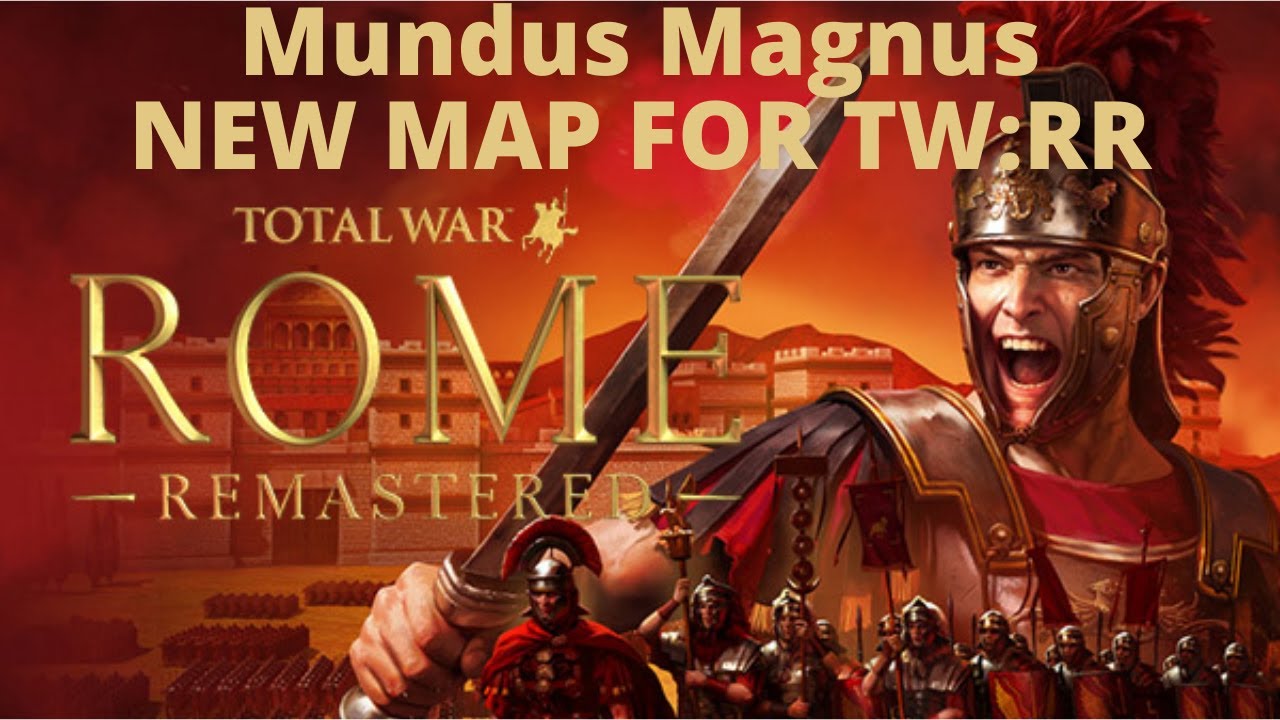 Additionally, the game’s first patch is current going through public beta. According to the patch notes it shall be including a number of stability/crash fixes and other such improvements.

Some pretty hefty improvements to the game’s modding potential coming down the road for the next patch. My favourite coming change has to so far be: 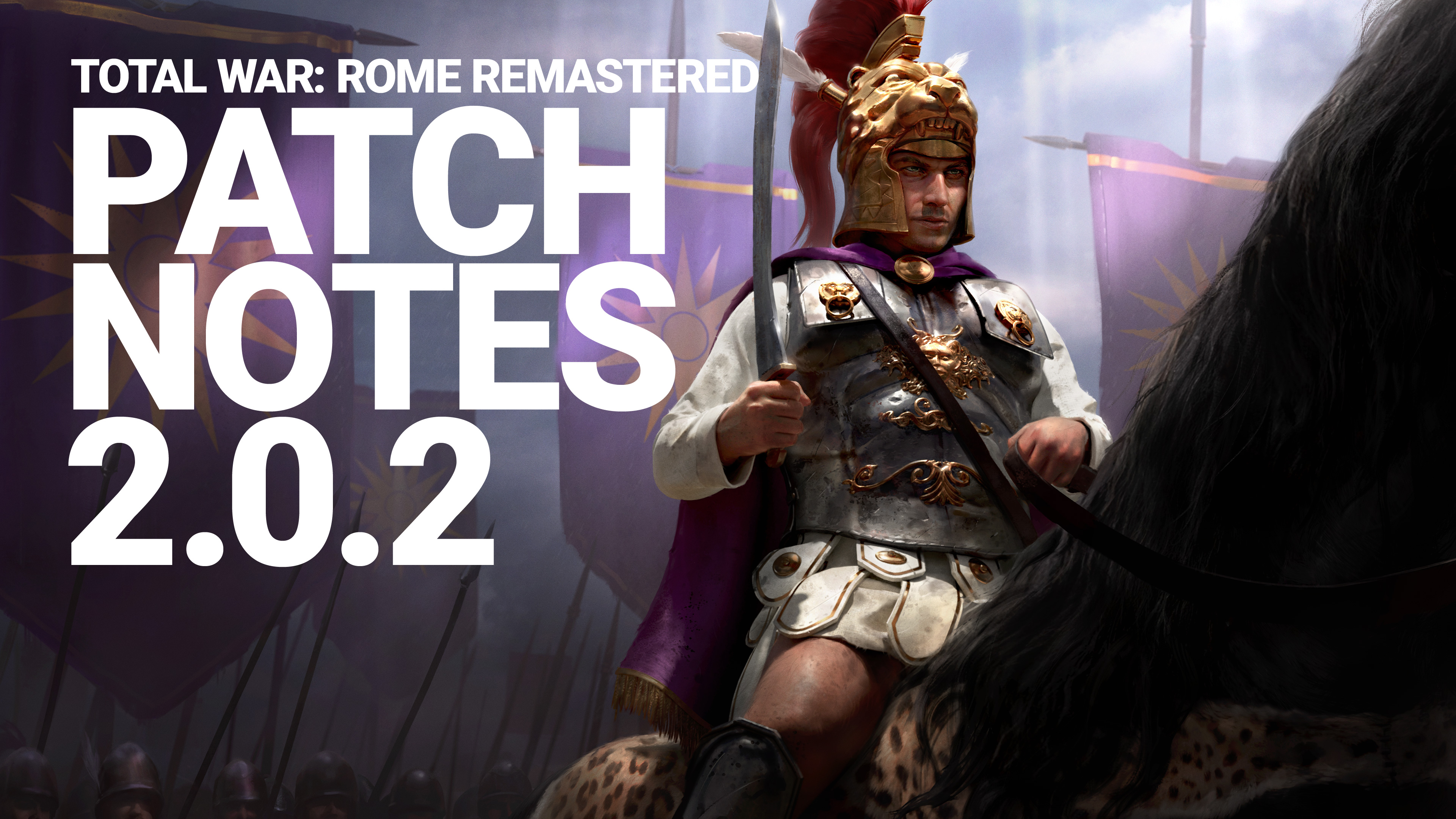 Total War: ROME REMASTERED patch 2.0.2 is now live as an opt-in beta. Patch 2.0.2 brings significant improvements to UI and modding, along with AI changes, localisation and audio fixes, plus further quality of life improvements. To opt into the 2.0.2...