I imagine they’re doing the freebie to alleviate all the rage that will come their way because of the exclusivity part. I suppose in an ideal world we’d imagine that the extra profit they’ll get from Epic would be equivalent to the amount they’ll forgo with the giveaway.

I dont think people, outside a select few stubborn ones, really rage anymore over Epic exclusives. So, I dont imagine this will cause many furrowed brows.

What would cause many furrowed brows, were Warhammer 3 on Epic, but due to how the two previous ones have worked, I doubt that will happen.

Well, apart from the whole lack of crossplay between EGS and Steam versions if you want to play any sort of multiplayer with friends or the community. When I have to make sure I own the game on the same store\platform as them to play together that is when I get annoyed. Not a uniquely EGS problem since Microsoft has been very guilty of it in the past with games like Halo Wars 2, for example.

However, Epic’s push into the market is starting to exacerbate the problem after most developers started giving up on using 3rd party online services and relying on Steamworks for their multiplayer back-ends. I excused it for older games coming to EGS due to costs of retrofitting crossplay in, but the fact a new game isn’t offering it either is annoying.

Probably more a SEGA\Creative Assembly thing in terms of who to blame for splitting the online playerbase, but still an annoying by-product of the current PC market.

What would cause many furrowed brows, were Warhammer 3 on Epic, but due to how the two previous ones have worked, I doubt that will happen.

Seeing as I own every WH 1/2 DLC on steam, I would be very irked to find that WH3 was an epic exclusive. That is putting it mildly.

Aye - thats the reason I am certain its not going to happen with that franchise.

Well as i’ve said i’m betting War 3 is an entirely new setting in the Age of Sigmar universe and so doesn’t need back compatibility with War 1 or 2. Wouldn’t be a problem if they move that way.

Did CA give up then on merging all three together? Because when warhammer was rolled out that’s what they were talking about happening.

I mean it’s just conjecture but

OTOH, maybe a super climactic end of the world War 3 has some appeal, and then they could do Warhammer Age of Sigmar a couple years later.

If they do make War 3 Age of Sigmar i can see a
“final” End of the World scenario for War 2. ring released eventually.

I don’t think the Saga sub-series has been that good of a idea, commercially speaking. I suspect that is part of the reason they made a deal with Epic with the game.

OTOH, maybe a super climactic end of the world War 3 has some appeal, and then they could do Warhammer Age of Sigmar a couple years later.

If they do make War 3 Age of Sigmar i can see a
“final” End of the World scenario for War 2. ring released eventually.

It’s a moot point, Games Workshop gave the license for Age of Sigmar to someone else. So Creative Assembly can’t do Total War: Age of Sigmar even if they wanted to:

Also Games Workshop is bringing The Old World back.

They’ve also discussed Bear Calvary for Kislev, which some suspect is related to Total War: Warhammer 3.

Well as i’ve said i’m betting War 3 is an entirely new setting in the Age of Sigmar universe and so doesn’t need back compatibility with War 1 or 2. Wouldn’t be a problem if they move that way.

They have said they are doing every race that has a codex. Plus the Mortal Empires map has a big blank space on it that they said is going to be filled in by War 3. 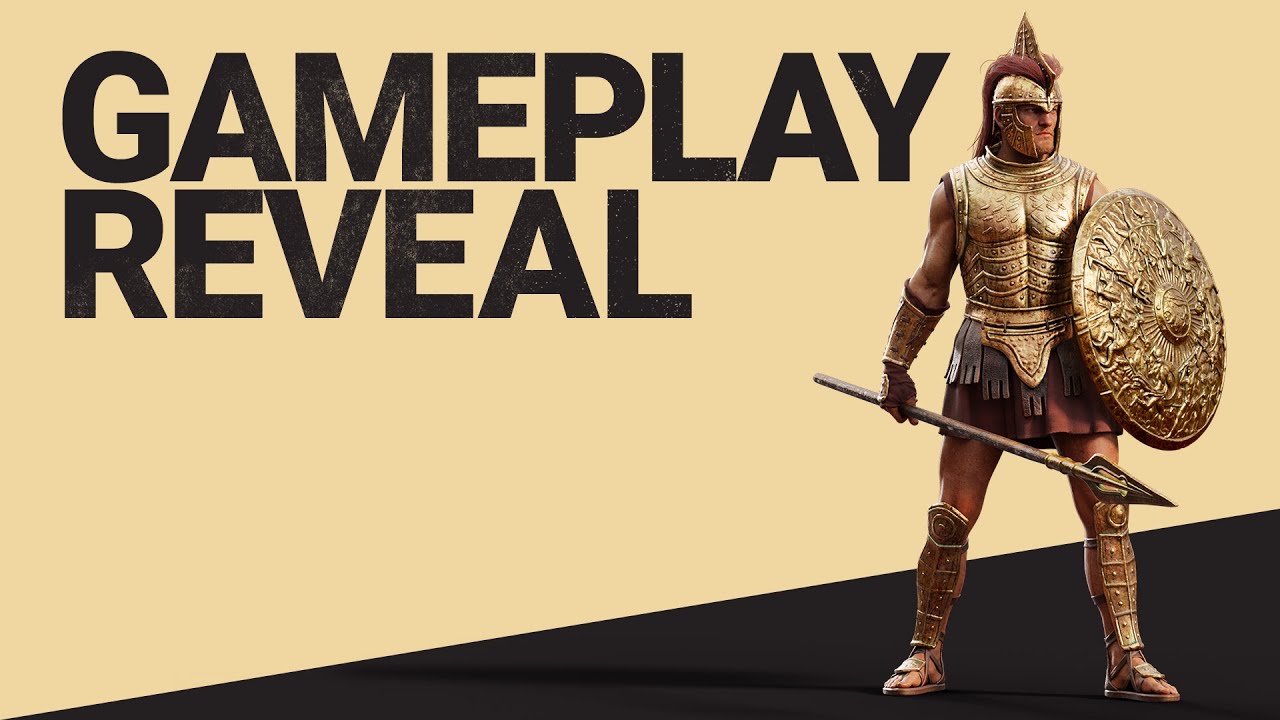 Basically what it seems like is going on is that the Total War Saga games are just Total War: Reskinned. This looks pretty floppy. Supposedly this is being made by Creative Assembly Sophia? So maybe there’s just not enough direction from the home office to these remote studios.

I mean i’m watching the guy say “mud bogs units down!” and I can’t even notice the difference, because “mud” is about 50 feet wide. I’m glad they’re adding terrain effects, but that’s not worth $40. Cody Bonds (YouTuber) who got a press copy thought it was a big miss and felt that they “sold out” to Epic to make money back on the project.

I didn’t think these SAGA games were selling very well. I never hear anyone (here or otherwise) talk about them much.

Given it’s free on Epic for a day, how many people are going to pay $40?

I rather like Thrones of Britannia, I’ve completed a couple campaigns in it. It got mobbed by criticisms at launch, if anyone here hasn’t given it a look see I’d suggest picking it up at next sale.

As for Troy, I’ll pick it up for free and play it, i mean free is free.

Just to be clear, if the game was bland it’s not going to sell well at $40 a pop, but if Epic want to pay them $40 a pop (gross or whatever effective rate) then it makes a ton of sense to make your investment back that way. Actually they’re incentivized to get everyone possible to sign up for it.

I think it’s free for 24 hours, not a week though.

Like i’ve said, they’re just not … sure what Saga means. It just seems like “more random Total War”. Instead of really cranking out interesting, cheaper, smaller games, they brag about the size of the map and it’s the exact same archer/infantry/cavalry gameplay that’s existed since Rome 2.

So imo it’s clear that these Saga games are being made because artists are cheaper than programmers, and these games are trying to amortize out their programming expenses. They’re not interested in difficult programmatic innovations, and players seem to not be able to tell the difference between fundamental design and cranking the evasion stats of a unit using the same systems as always to 90%. With plenty of levers to pull and tweak these games are like giant official “mods”, but the professional artwork and skins seem to satisfy the average player as being something new.

I think it’s free for 24 hours, not a week though.

Oh you’re right. I edited that. Alternatively maybe a bunch of people don’t know what Sagas are for and this is a way to basically get them a big demo. I’m not sure if it will lack identity to any greater degree than mainline TWs… so I’ll get to see.