Interesting, they’ve added Albion to the map. An Albion faction added some day? 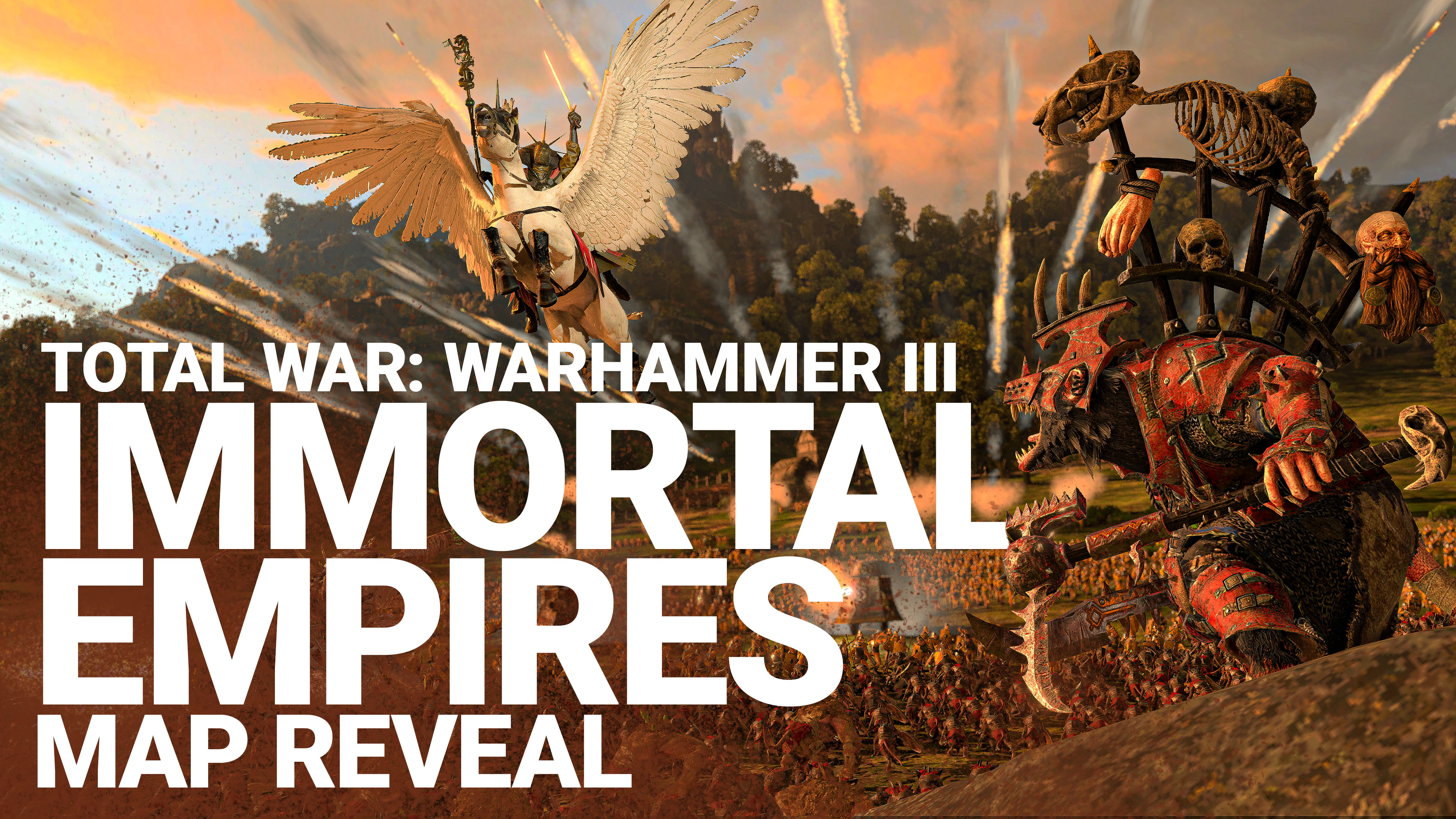 Welcome to the Immortal Empires battlefield: where your armies will be fighting, raiding, sacking, and conquering in search of immortal glory.

@totalwar
ICYMI: here's the Immortal world in all it's raw glory! https://t.co/fUCKAWXtD0 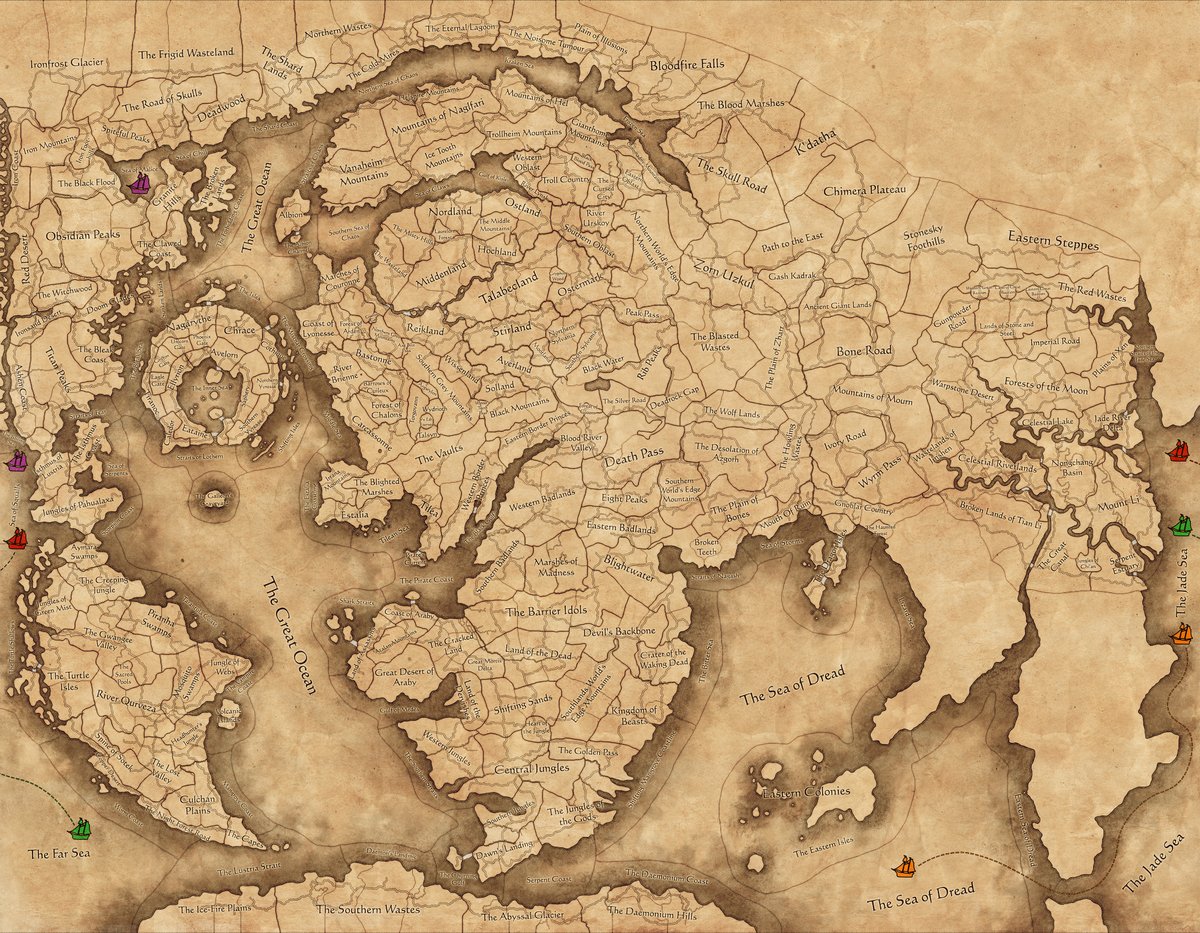 Interesting, they’ve added Albion to the map. An Albion faction added some day?

Isn’t that where Rakarth and Nakai started in Mortal Empires?

Yes. There was big excitement at the time for an Albion faction and then they put Nakai there.

Then they also put Rakarth there.

It’s typical British self-depreciation that Albion is a must-covered isle on the edge of the world that nobody visits and nothing interesting goes on. They basically just use it for storage.

Though included within the map, not all landmasses and oceans will be traversable at the launch of Immortal Empires, such as Khuresh and Ind. Our focus for the Total War: WARHAMMER trilogy has always been on the races of Eighth Edition (with some exceptions such as Grand Cathay, Norsca, and Kislev), and the areas where these races reside remain our immediate design priority.

Give us these two and all is forgiven CA. 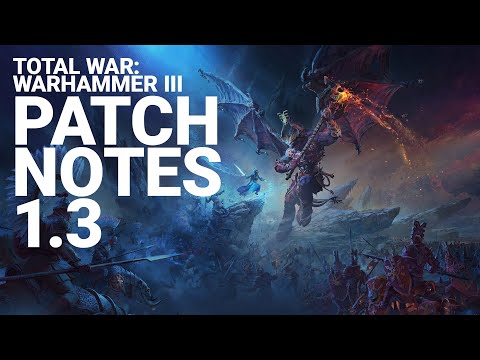 To prevent instances where ranged units hold their fire because a friendly unit is in their line of fire, overlapping units are now considered (by the game as) part of the same unit. This should ensure that ranged units can more consistently carry out firing orders.

Direct damage spells now deal magical (non-physical) damage, meaning that Physical Resistance will no longer serve as a layer of defence as it did previously.

These two changes have very large gameplay implications I think (the first one I think allows for super stacking archers on one spot now? and the second obvious)

So are those good changes or bad?

The first is a band-aid fix I think for their targeting issues.

It results in silliness like this (taken from reddit)
https://www.reddit.com/r/totalwar/comments/vob9jf/range_units_can_fire_no_matter_how_overlapping/
ofc that gets murdered by a single spell or artillery, but itll trivialize even further beating the stuffing out of the AI since in 90% of situations they don’t have those.

I guess I see this is as a good thing - it was always odd to me when 30 archers wouldn’t fire because the other 8 of them were engaged with melee units that got into them.

it was always odd to me when 30 archers wouldn’t fire because the other 8 of them were engaged with melee units that got into them.

sure, this is a pita when one dude gets tangled, but as I said, bandaid fix.

On the other hand, this would the first time in total war that you can implement pike and shot which is kinda cool.

But not the correct way to do it

The mentioned improved path finding during city sieges. If this is done right, its a big one. One of my frustration was that when you would try and move several units to some spot where they had to turn a corner, they would all bunch up at the turn and very slowly move around the turn rather than just spreading out a bit and using the full width of the street they were on.

I sure hope that is fixed, but I do not think Ill be checking this out until IE is out. 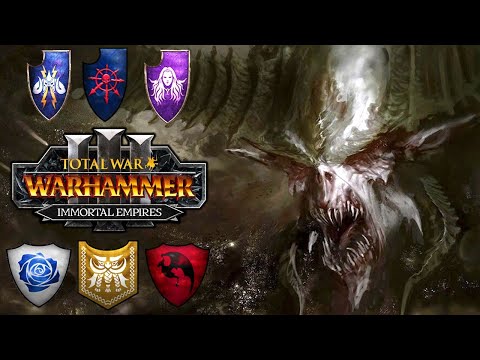 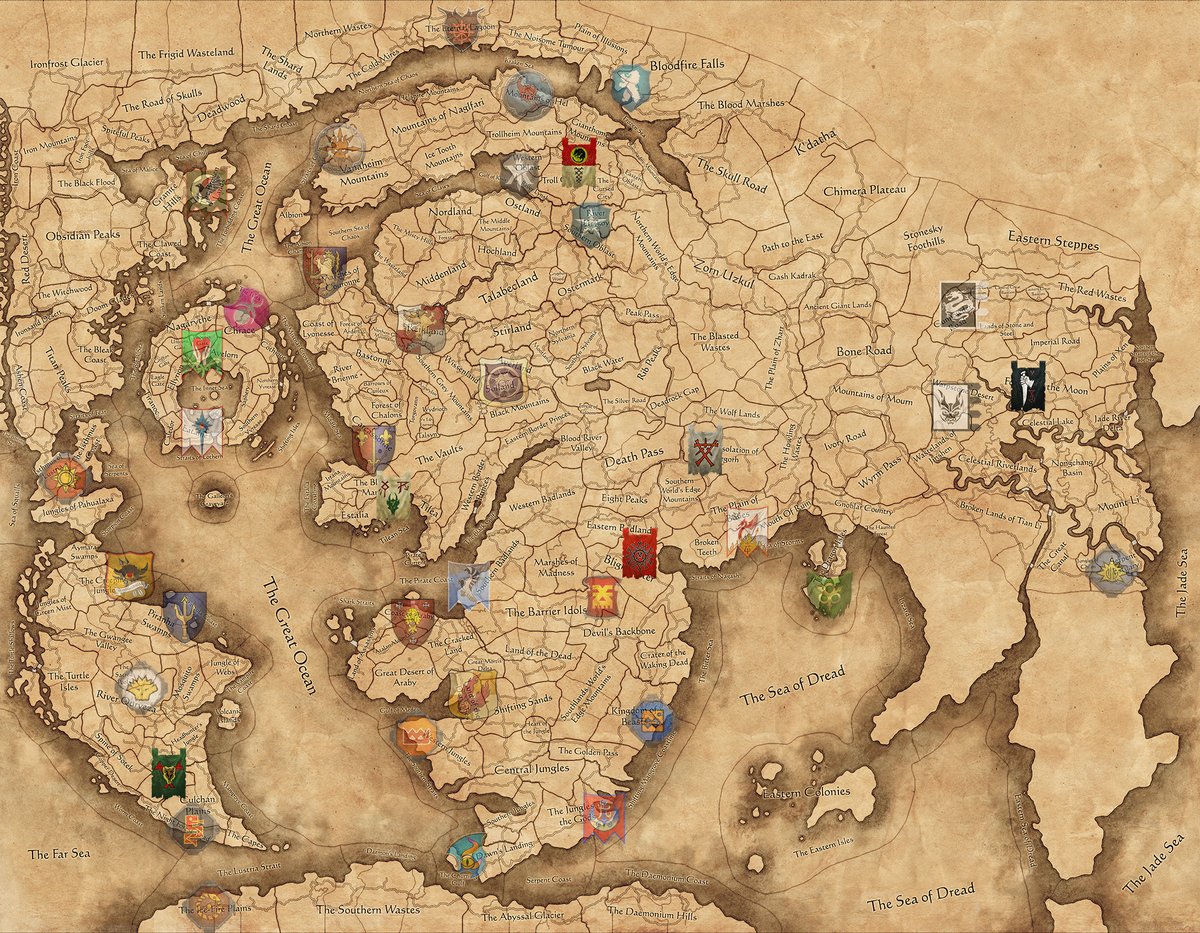 Nothing new here really. Tretch comes home and… everyone else is where you’d expect them to be.

At this rate every province will have a LL.

At this rate every province will have a LL.

9 chaos factions! With still the chorfs to come!

“Queek, I have good news and bad news.”
“Go on tell-tell me the news.”
“Well the good news is that you aren’t right next to Thorek and Kroq-gar anymore.”
“This is good-good!”
“Yeah, well about the bad news…” 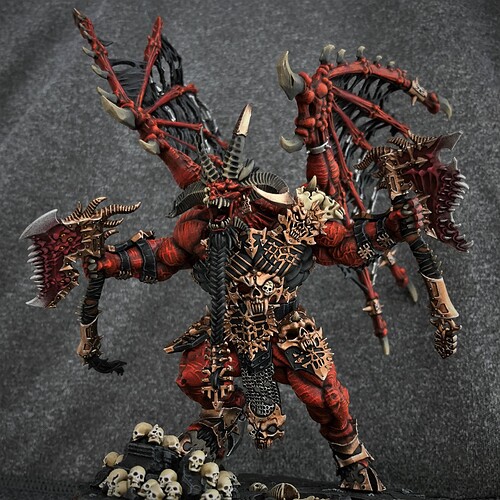 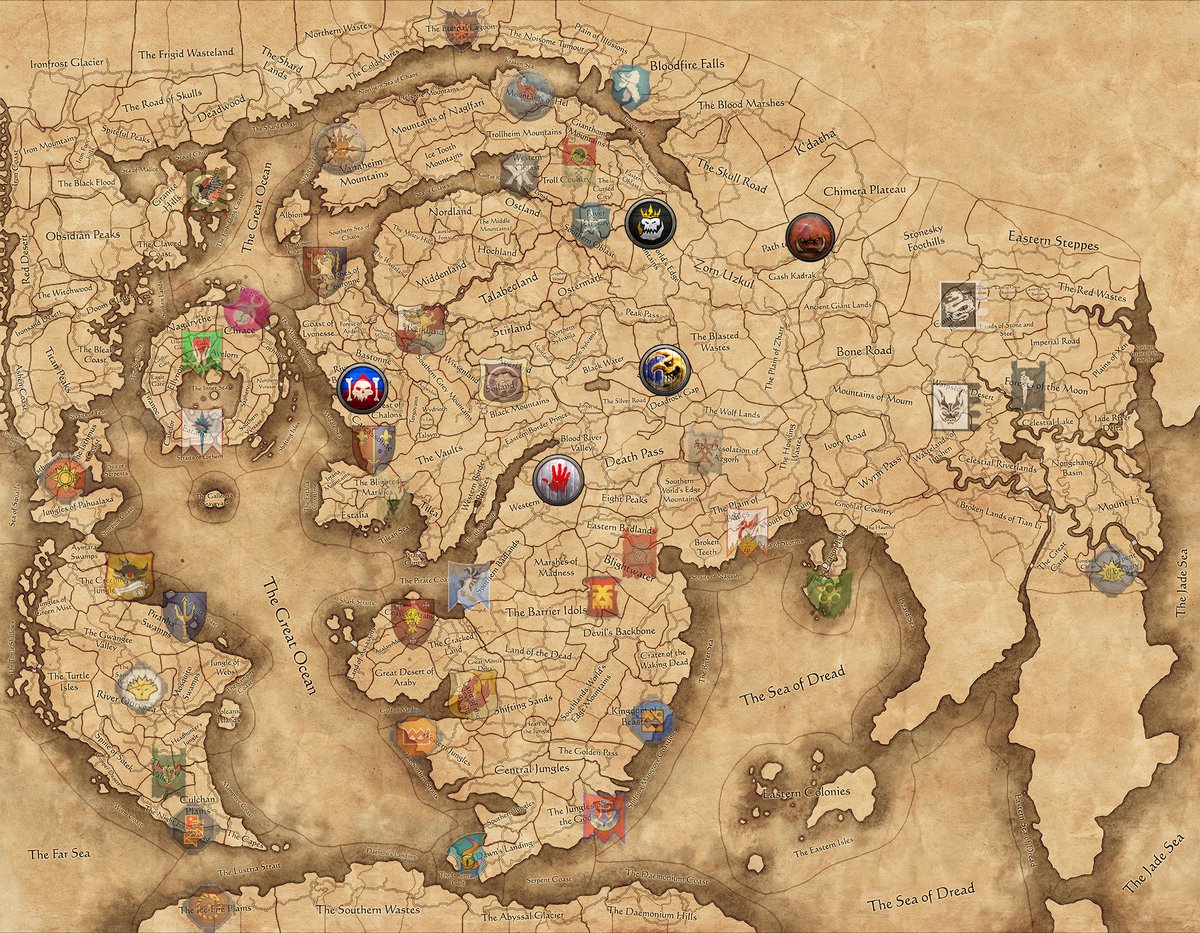 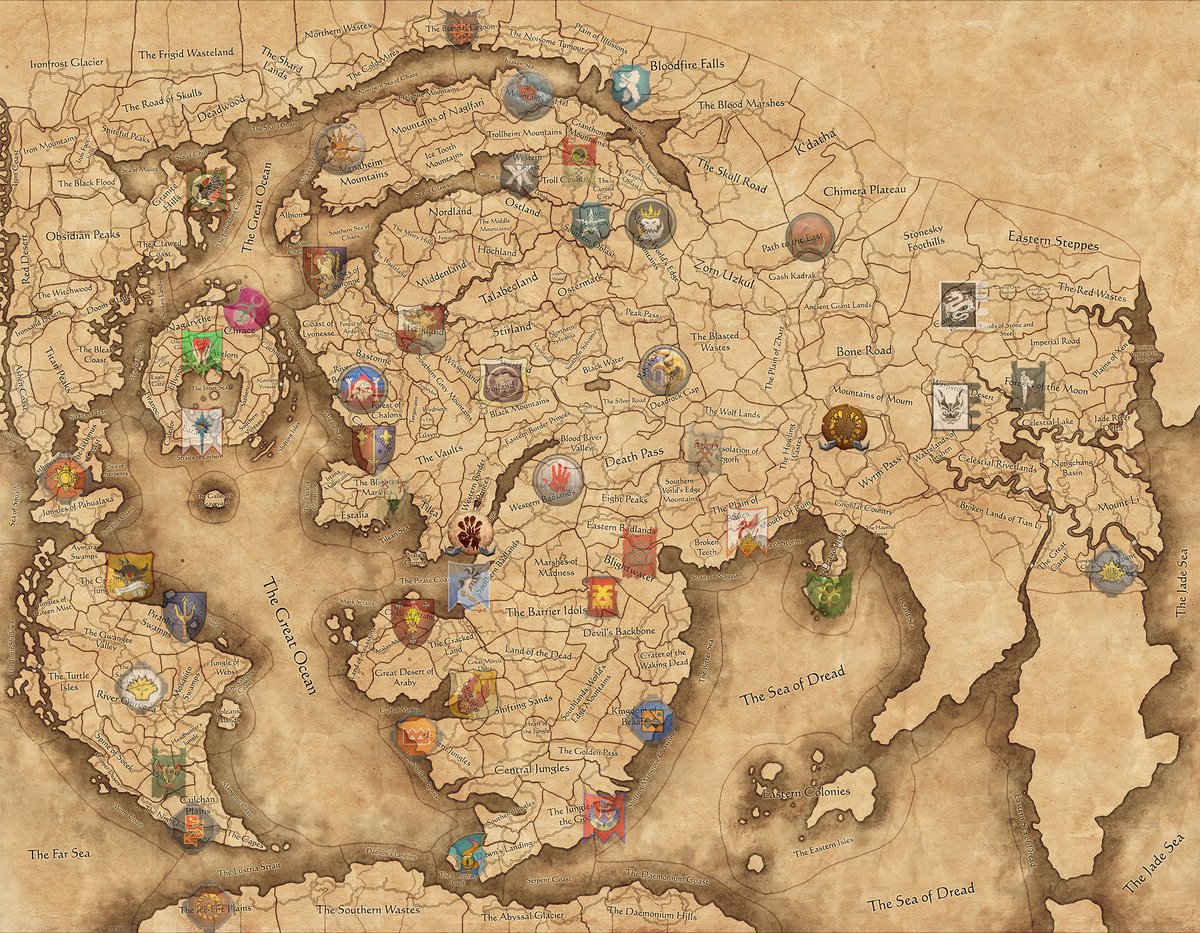 Apparently Greasus wanted to see the world and Skrag is holding down the homeland. Which makes sense since that’s where his Maw God is.

Still Ikit having to contend with Ogres makes things interesting.