That would be interesting. Not sure how it would play out in practice but the fun factor is potentially pretty big there.

It is also possible for characters to get certain (mostly negative) attributes for spending time in corrupted areas, but IIRC it’s pretty small potatoes. 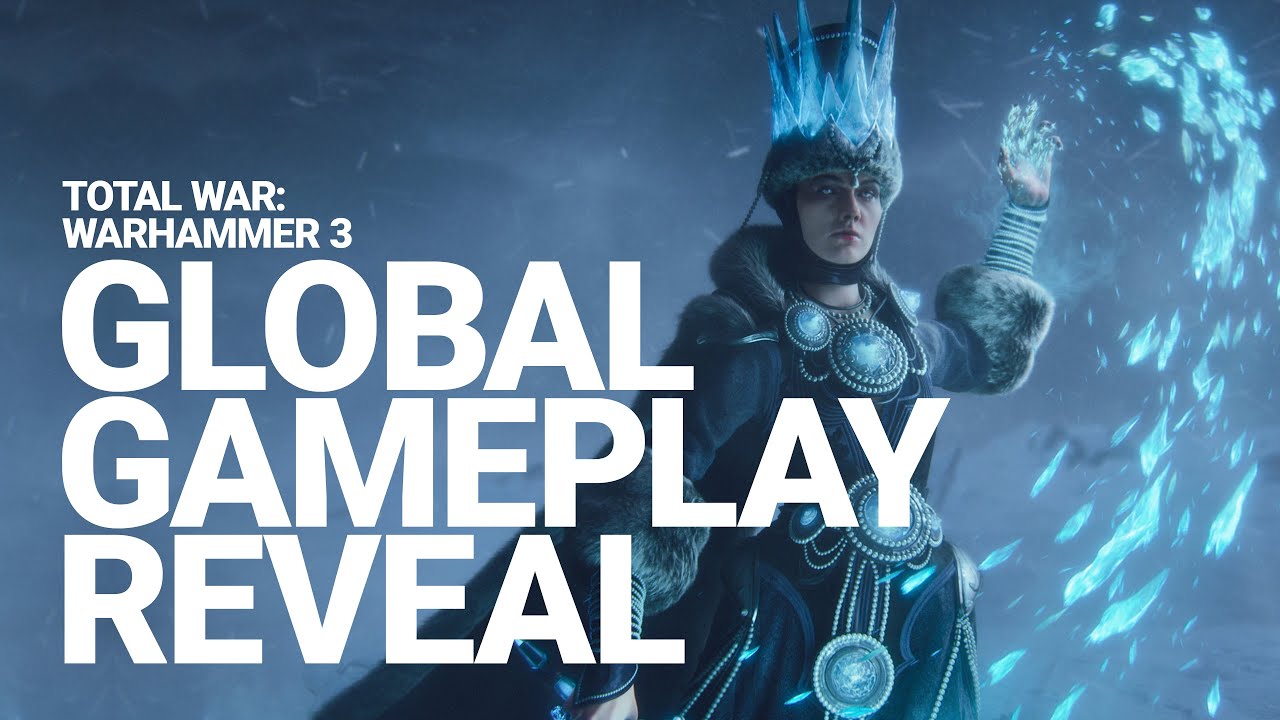 Here is the archive of the stream - I watched a little of it, but I got really busy and wasn’t able to really pay attention on almost any level. I’m going to watch this again. It sounded from catching snippets in the chat that folks weren’t super into this very Campaign-heavy looking story battle, but I suspect this is more like the quest battles and not a normal confrontation in the sandbox mode or anything. Looked great from what I saw - looked like TW:Warhammer.

The opening montage taking us through the history of the Warhammer games from the first along with stats is really neat.

This “Challenge Battle” seemed cool, but I hope it’s just an optional battle off the main menu and not part of the regular campaign - it seems like something I wouldn’t do very often (not more than once I imagine), and it didn’t seem like it used any “campaign” resources like troop upgrades, since you did upgrades in-battle, so I think that’s what this is. A neat one-off “scenario” of sorts. Honestly, it’s the sort of thing I wish developers of strategy games like this would stop putting resources into - 99% of players want to play the sandbox/main campaign mode and all the resources should serve that mode/content, imo.

EDIT: Watching further, I think I’m wrong - mentioned by one of the devs, these seem to “unlock” once you “invade” the Demon/Chaos Realms so this is probably a big part of the main campaign (though, I suspect, not part of whatever the big 3-game Mortal Empire mode looks like).

I’m with you @Scotch_Lufkin, was kind of hoping that Chaos Battle was a new game mode, not part of the campaign, but I watched the full 30 minute stream, and I’m fairly certain it’s part of the regular campaign mode. 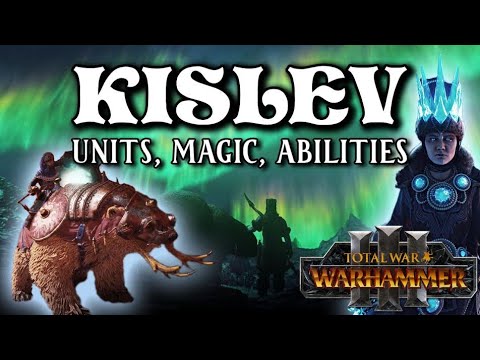 As far as Survival Battles it seemed to indicate they were their own thing. So far no one with access has said anything one way or the other, but there is still hope. Also Survival Battles wouldn’t really work with a campaign. You’d have an army, so all the reinforcements and upgrades would be… really odd for an already existing army imo. 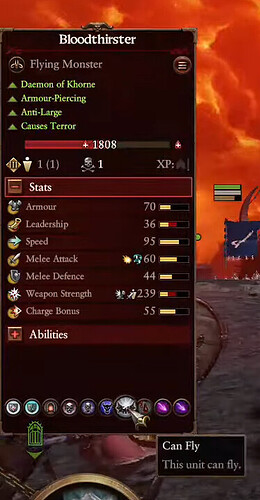 Not flying. CAN FLY.

Maybe Malagor can finally use his wings. Also the possibility that units can go to the ground is great. It sucks when the enemy has a bunch of flying dudes and chases down your wizard on a pegasus or the like. Wizards don’t fare well against dragons 1v1 even with a bunch of archers shooting the dragon.

Also it circumvents the reason Malagor couldn’t fly: they always said it was because he had no support in the air and would get mobbed. But if he can choose between flying and being on the ground, he can safely fly.

It could also be like a jump type thing, which would be lamer, but we see a Bloodthirster flying in place at one point for a long period of time, so it seems more likely it’s a togglable thing in some fashion.

Edit: Watching Legend of Total War and he’s basically saying that this is like a final quest battle, so apparently it will be in the campaign? Seems wonky, but it’s also likely it will be whatever the Vortex-equivalent is, though again, no one knows for sure.

Reminder that Legend plays only on Legendary and is the grandmaster of cheesing the AI, but still watching an actual battle from beginning to end is neat. Even if it’s on “baby easy mode” or whatever. 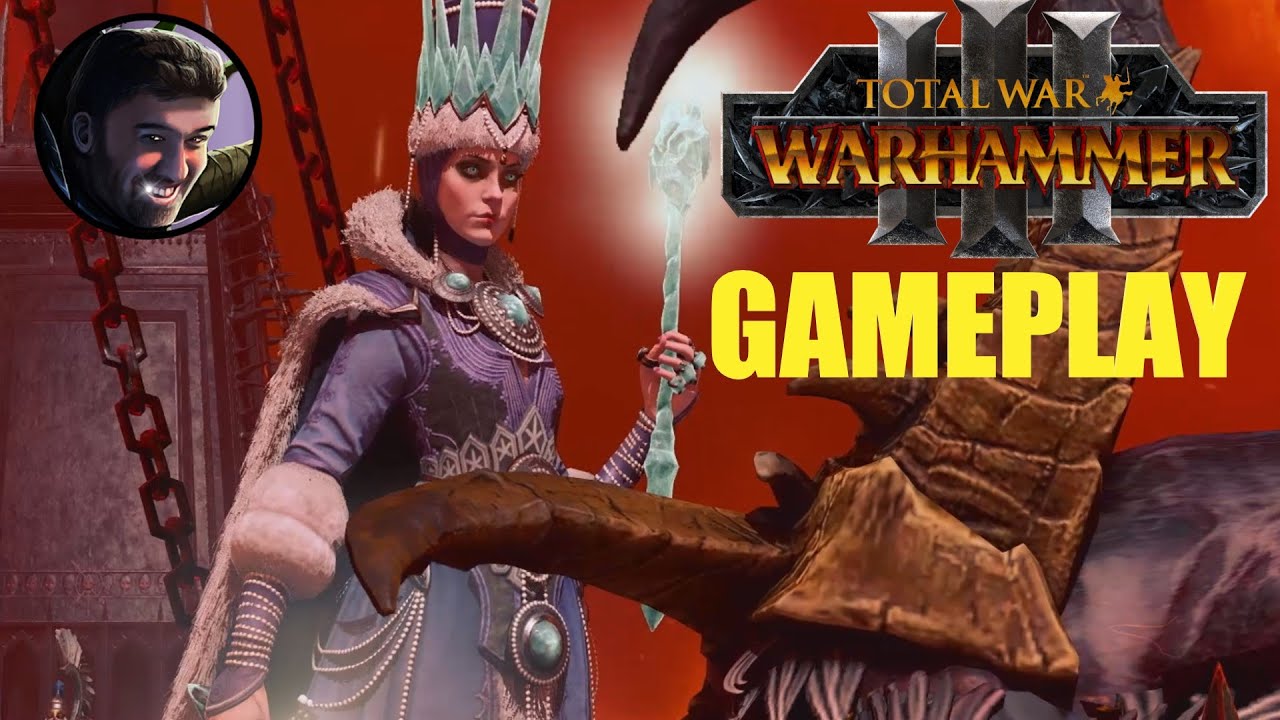 You have to hold points on the battlefield? Woo King Arthur :)

Not flying. CAN FLY.

Maybe Malagor can finally use his wings. Also the possibility that units can go to the ground is great.

Has there been any mention (though probably too early) of whether the engine is heavier or improved from TW2? TW2 is right at the edge of what I can currently handle, so curious if this will be the breaking point or will in fact work better just due to general improvements. 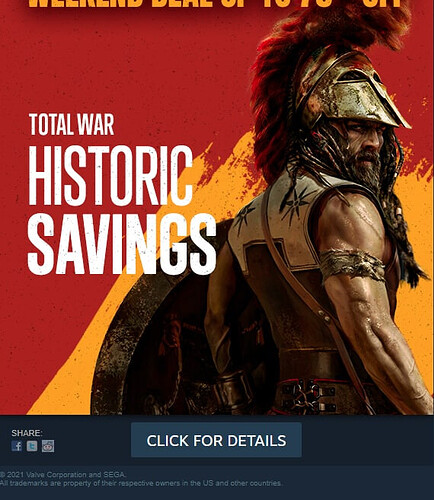 apparently Warhammer 3 has been cancelled and they are taking the series in a new direction. Total War Historic Savings is out in October.

Has there been any mention (though probably too early) of whether the engine is heavier or improved from TW2? TW2 is right at the edge of what I can currently handle, so curious if this will be the breaking point or will in fact work better just due to general improvements.

There’s an attempt to address this question here at 31:25 in. This is a group interview of developers by a group of YouTube players. A YouTuber who got to play the sample battle says they’ve improved things quite a bit and asks the developer to talk about this. The developers says they definitely have made improvements from TW2 – although not clear if that means that things look better or are handled more efficiently or both. 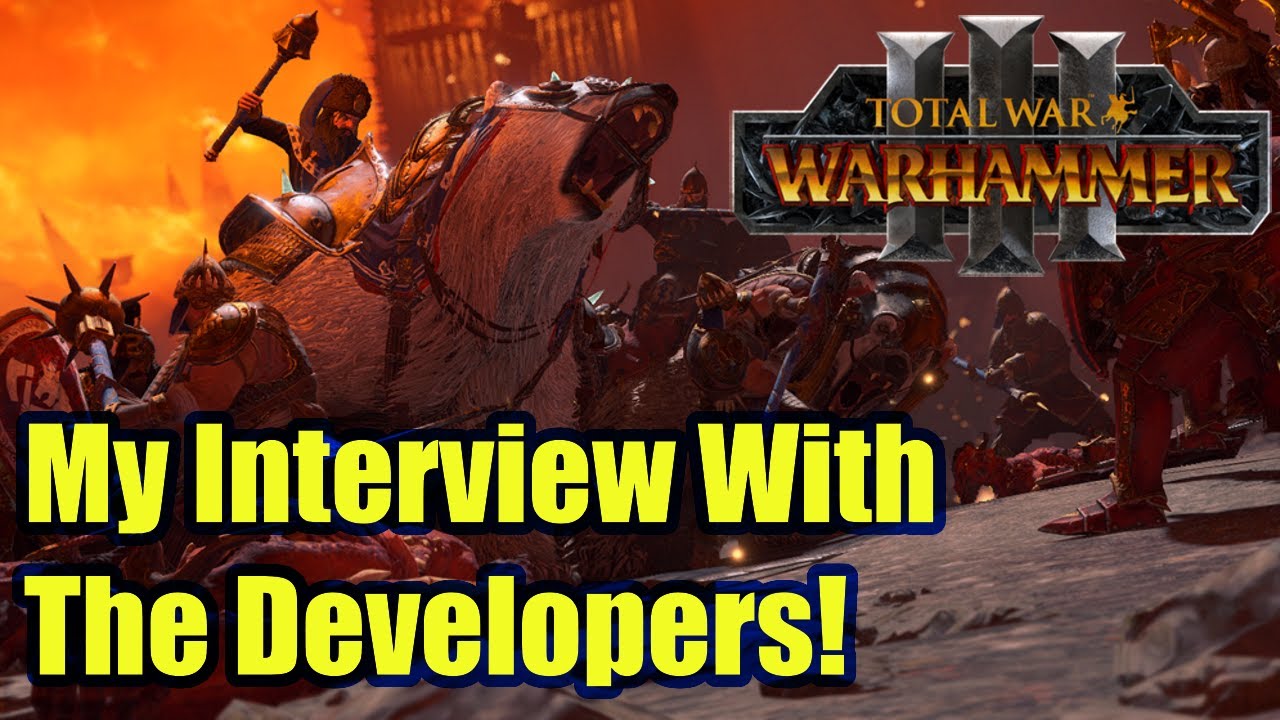 Warhammer 3 has been cancelled and they are taking the series in a new direction. Total War Historic Savings is out in October.

Edit: Watching Legend of Total War and he’s basically saying that this is like a final quest battle, so apparently it will be in the campaign? Seems wonky, but it’s also likely it will be whatever the Vortex-equivalent is, though again, no one knows for sure.

From what I’m understanding, the Survival battles are simply an extension of the “final” battles that already exist in TWH2 - similar to Brettonia, the Vortex, etc. Just bigger, badder, and more involved (scripted) - i.e., instead of getting scripted reinforcements (as you get in some of those battles), now you can “buy” reinforcements, and the battle maps are bigger and you face more enemies.

Also, there may be four of them, instead of 1 (i.e., one for each Chaos God). Though maybe you pick one chaos god to defeat - who knows.

So - basically an extension of an already existing concept, just dialed up to 11, as usual.

Currently feeling a bit ambivalent about the new stuff. Personally, I wish they’d spend some time on improving how the campaign game plays, especially the faction diplomacy/interactions, character and province management. I’ll still be getting it for the new factions, new campaign, etc., but would be nice to see some improvements in the parts that make up 99% of the gameplay.

So – I guess it’s time. After 1500 hours killing skaven my days of War 2 I think I’ll finally over --time to buy a new cpu. To play this in all its glory. BTW – Total war games are the games that push me to the next computer. This dell is still doin pretty good with TW2 ME.

But when that announcement came out I knew what was in the works. Plus I HAVE to play the ice queen!

(also what do you all figure? Theyll combine everything? yeah ill need a new one for that)

BTW i have not ONCE played any skaven faction. Not one single time.

I’m absolutely ambivalent about what they’ve shown because it’s a battle you are going to only ever play a handful of times. It does feel like a weird choice of things to reveal first.

The couple of dev interviews I watched seemed to imply that there are a great many things like sieges and minor settlement battles that they simply aren’t willing to discuss yet for whatever reason.

In any case I’m not really expecting them to reinvent the wheel. I’ve got my expectations extremely tempered regarding siege battles because I suspect they won’t simply throw out all those existing siege maps. And I’m pretty certain that using the existing maps is going to put a pretty hard cap on how good the experience will ever be. But maybe they’ll prove me wrong and say “yep we had to throw a massive amount of assets into the garbage but it was the right thing to do and we just hired 3 guys to remake every existing siege map”. I kinda doubt it though.

OMG MM! its Total war 3! But really its how it all comes together in the end… there is some epic campaign I think.

BTW i have not ONCE played any skaven faction. Not one single time.

LOL they tend to be the bloodiest battles, in fact, no matter how good any stack i have, the skaven always humble me. But I refuse to play them!

God i hate the skavens… 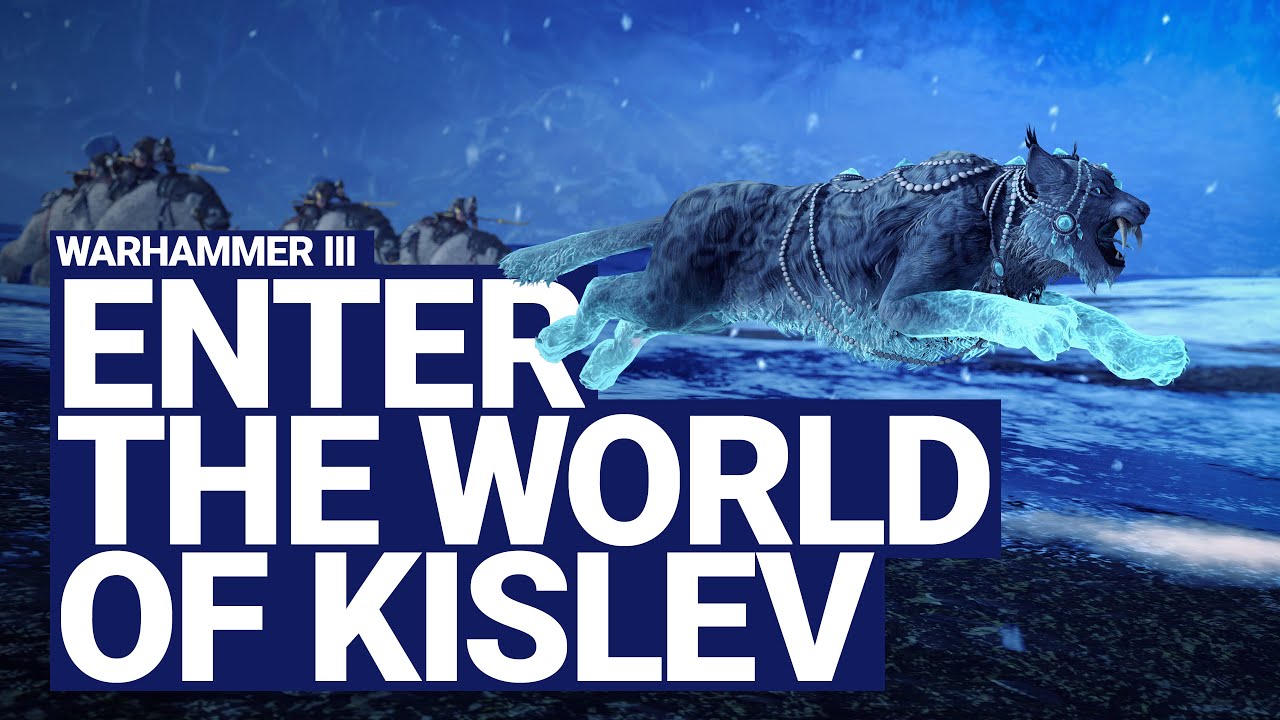