Just edit out the bracketed part you added, it will sort itself out with just the raw link on it’s own line. 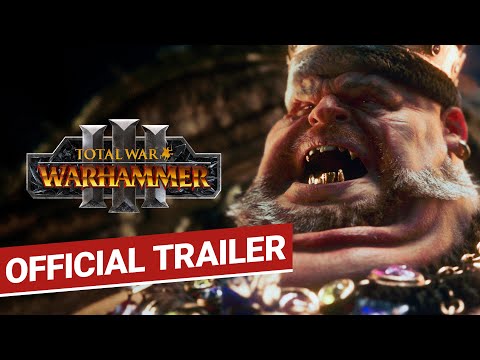 Thanks for the tips! Here is an in game vid of the Ogres and friends :D 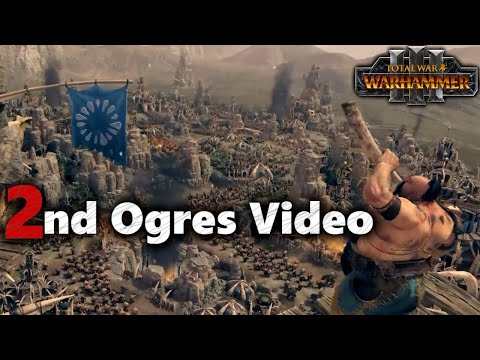 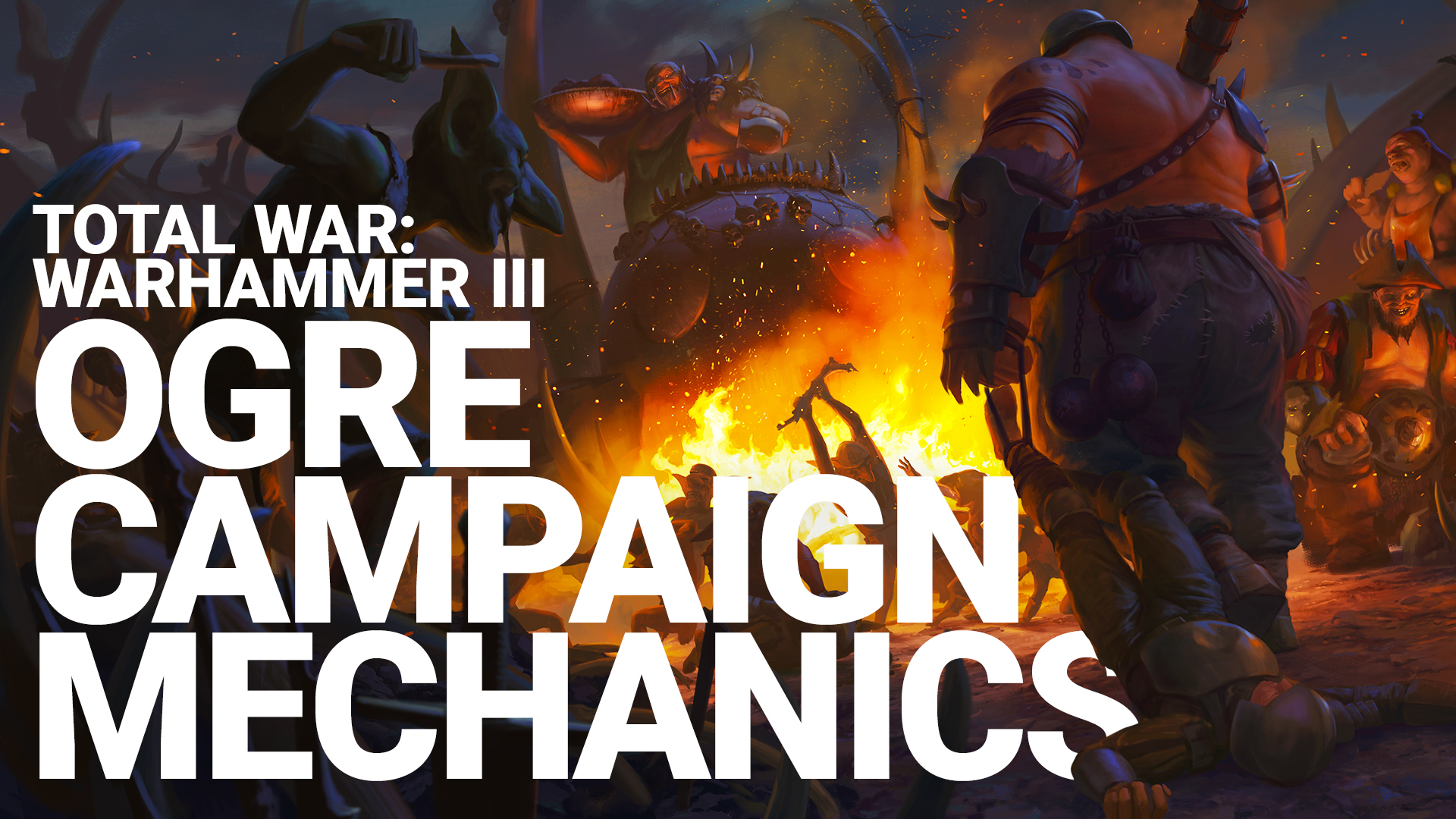 The world’s biggest eaters, rowdiest Blood Bowl fans, and largest overall nuisances have arrived in Total War: WARHAMMER III. After many months of speculation, your Early Adopter bonus for the game is the Ogre Kingdoms, filling out the central area...

And IndyPride analysis if parsing notes isn’t your thing: 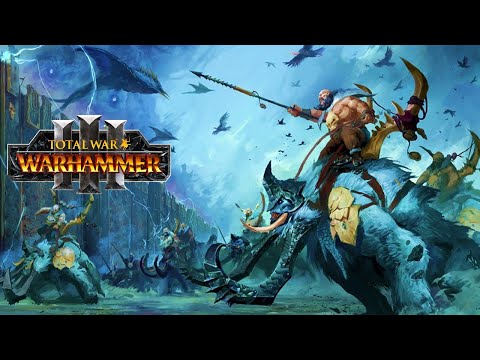 The Ogres look like an incredibly fun faction to play.

CA releasing some battles into the wild via YTers: 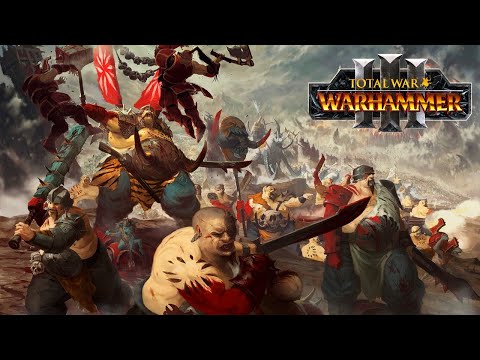 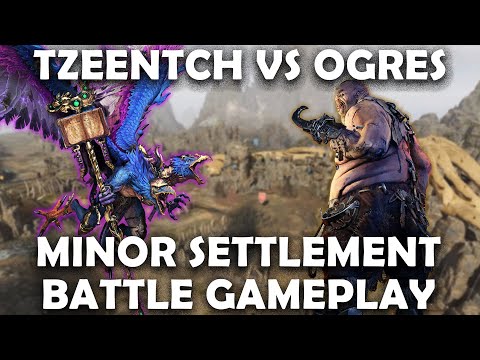 Holy crap is the map massive.

Yeah looking at the settlement battles, they really improved map size and with it, added a tactical layer of building different things like barriers, defensive range structures, choke points, bridges etc. Looks great and I hope the AI can handle that all well.

I’m hoping it was just it being pre-release, but the defending AI in the one battle was very uninspiring. Many of the defending units just sat until something attacked them and didn’t support troops being attacked nearby.

I’m not holding my breath for any real AI improvements and the latest round of videos pretty definitively shows that the AI is still terrible. I’d settle for a minor improvement… maybe something along the lines of the AI being able to use any spells other than Warp Lightning remotely usefully. It’s always fun going up against the Vampire Counts, dealing 5 points of damage to a zombie unit and having the AI immediately Invocation it. Or better yet Wind of Deathing their own army into oblivion because they cast it in the wrong direction.

My actual concern is that the minor settlement battle looks extremely long. It is cool, but I don’t want every village to be a 20+ minute slog. And I bet the smart way to attack them will still be just to go all out on one direction in most cases. Time will tell.

Which I’m fine with. Most of them wont be slogs because most of them you’ll autoresolve because you’re just rolling over a weak garrison anyway, but at least if you have to fight them they’ll be somewhat interesting. The danger, of course, is that they’ll also be really common so if they ever do start to drag well that’s a lot of them to suffer through.

But 3K never really hit that point for me that I can recall. If anything it’s just putting the Warhammer games on the same footing as basically every other Total War game. Of course if the AI has issues with these things (and it might) it could be a huge problem. 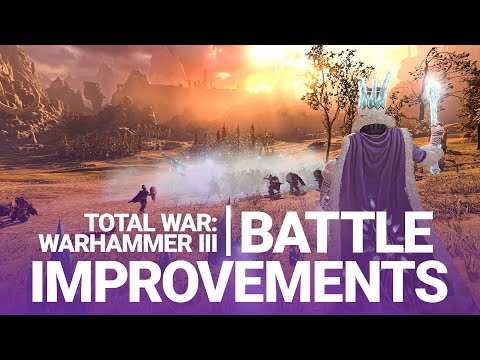 And more, which are detailed here: 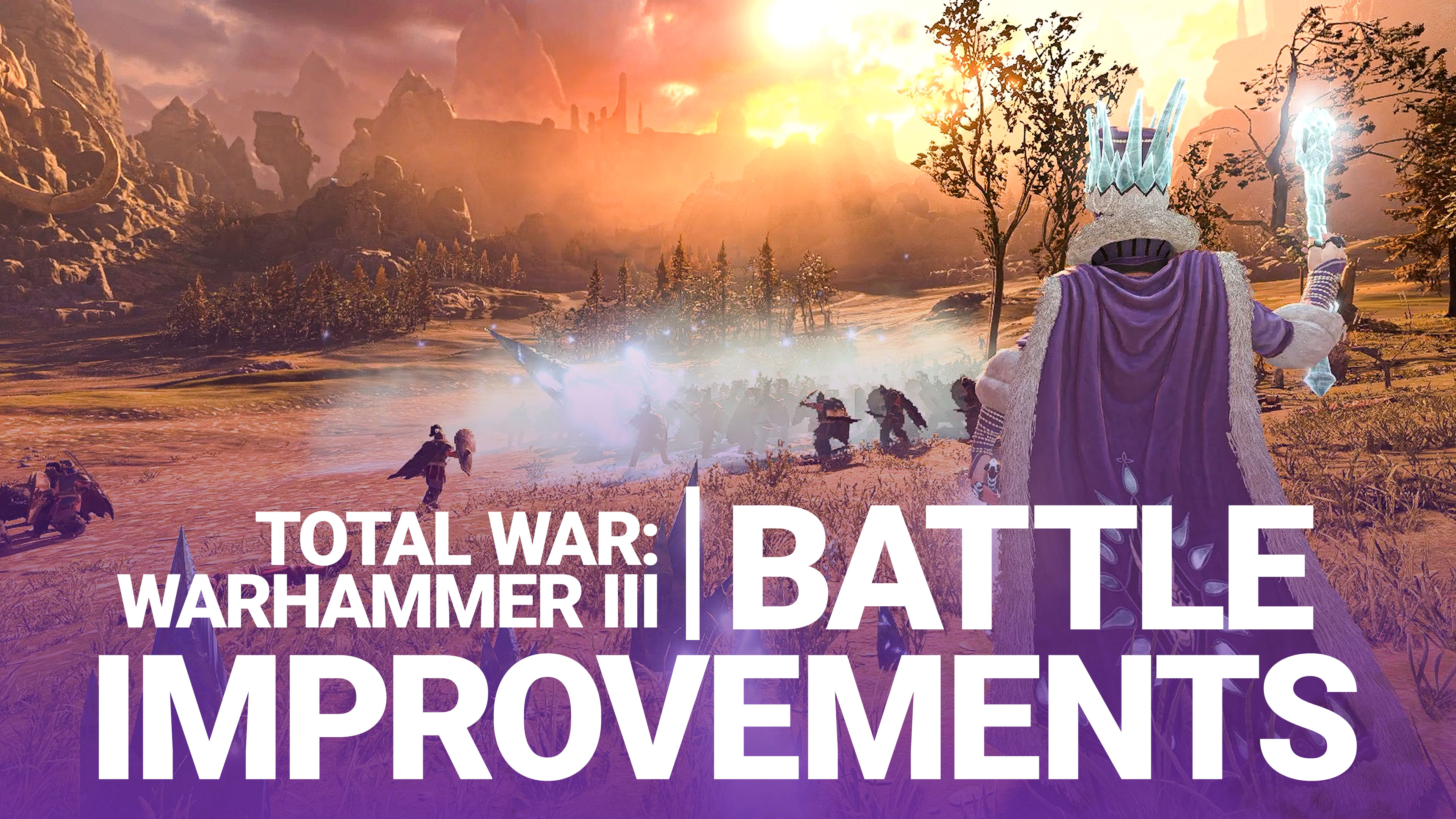 Quality-of-life updates in Total War: WARHAMMER III’s battles and beyond -...

Welcome back to TotalWar.com – today we’ll be detailing a batch of quality of life changes we’re making across the game in WARHAMMER III. Nothing that will blow the doors off your expectations or experience, but will be noticeable...

Like the sound of those last couple. I hate fighting in trees.

CA does know what’s wrong with their game. It just takes… 5 years to fix.

Braced Stance to take a charge.

So is this something I have to toggle before they take the charge or are they smart enough to do it on their own? I’m assuming it’s the former?

Looking closer at the video, I may have mis-interpreted the bullet point. It seems from context like Bracing stance has always been in the game - and yes, I believe it’s automatic when units that can brace are stationary and facing the direction the charge is coming from. But what the third game is adding is an icon to showcase the units that are braced!

Reading on Steam a bit, it sounds like you can also manually brace if you don’t want (or have time) to wait for your units to automatically do it naturally. 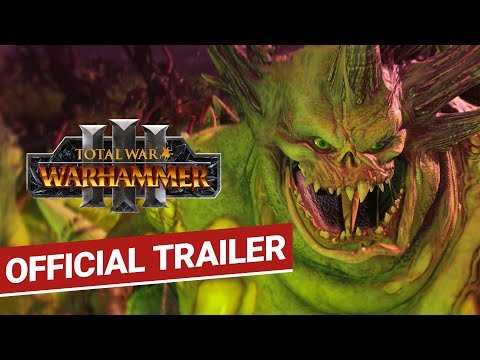 I know we’ve all gotten used to Warhammer just having lots of factions, but seven completely different factions at the launch of a new game is still kind of bonkers. 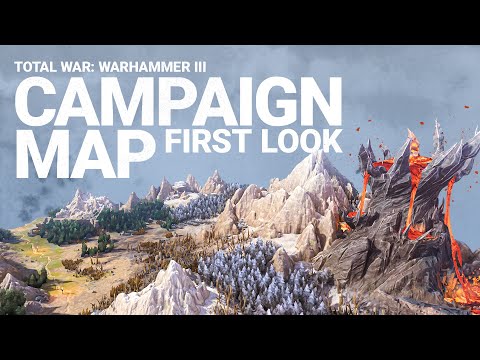 I have to say, the campaign maps visuals are incredible - they have a cleaner look/feel to them than past TW games and I really, really like how they look. I hope this is what the actual game campaign map looks like (just sans UI). I’m also really impressed with the 3D models that traverse the map, such as what I assume are heroes and lords. 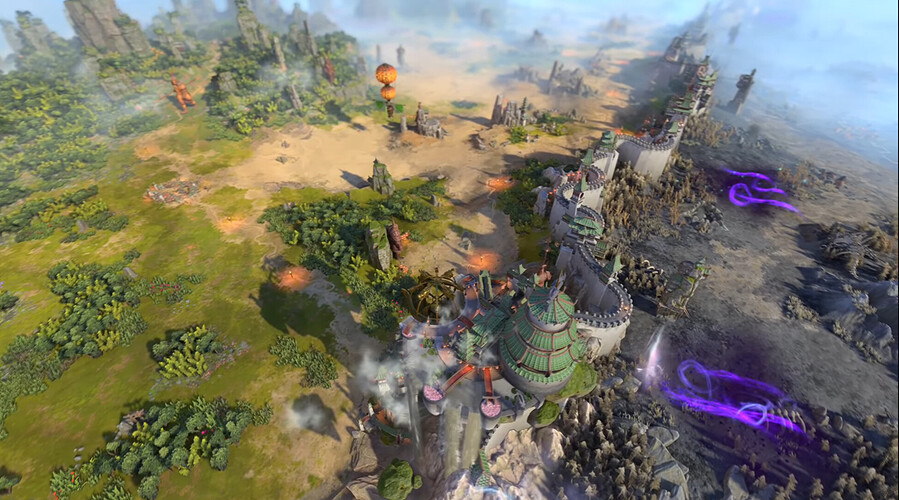 Beautiful, but getting to the point where you need (well, I need) a plain 2D “planning map” version without all the clutter in order to figure out strategy stuff.

The big standout to me is how vastly improved the tree models on the campaign map seem to be. At least to my eyeballs. 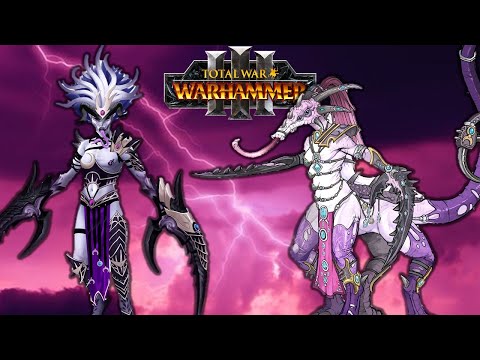