The blood for the blood god is DLC.

especially when it tanks the framerate, which I’m sure this will.

Interesting, looking online some people say enabling blood in War 2 significantly drops framerate while others say there is no perceivable difference in performance. 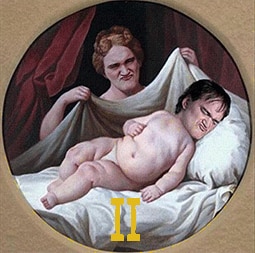 Sounds like a nice compromise between the two extremes.

Blood pack used to tank performance, especially if you’d fire a cannon into skavenslaves or the like.

The mod made it less stupid looking and also kept the performance hit to nearly nothing.

If they haven’t reworked it, then I assume there will be a new version of the mod, but I’m hoping they finally made it better (which would hopefully explain the crazy amount of time it took to be released, though it could just be a ton of sync kills and the like).

Three Kingdoms had a lot of options and looked better by default (ie no ketchup bathing), so my hope is they port that over.

Agree. I like the gore of the dlc, but I am less keen on every unit on the field being mono-color red blobs after a very short bit.

Yep that mod is the one.

There are Blood Pack and Champions videos in the wild and there are definitely settings for the levels of blood. Heir was thinking he set his too low and you couldn’t even see any on any models in his video for Valkia. 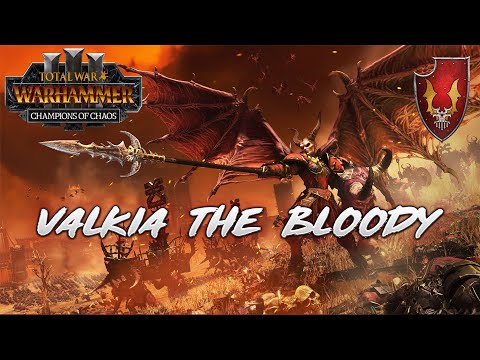 He also has a stream where he said he was going to play with the settings, so… we finally have settings.

Particle scale is what murdered GPUs and stain is what makes everything covered in ketchup, so really that’s all one probably needs for settings at the end of the day.

For those that wanted more info, a slider test: 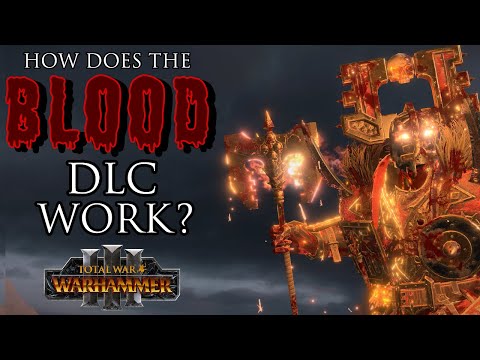 The best part of Zerkovich videos is him sounding like this guy: 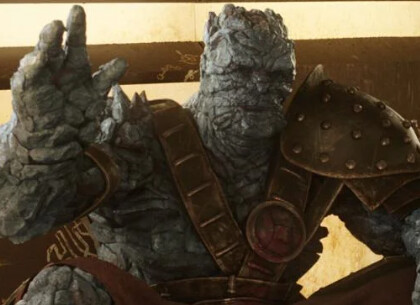 Are you replying to me or the thread? I don’t know like any of the words you are writing.

Wow that looks fantastic! So much better than the ketchup fest in 2! I like how even with 0% on the sliders you still get some blood and even the 100% makes more sense in that it takes time for units to end up covered in blood. I’m probably with Zerkovich in that 50% looks just right.

Also, now that @Scotch_Lufkin pointed it out I couldn’t get Korg out of my head while watching the video :)

In the last game I added a more blood mod LOL.

So, more blood for the blood mod…

In the last game I added a more blood mod LOL. 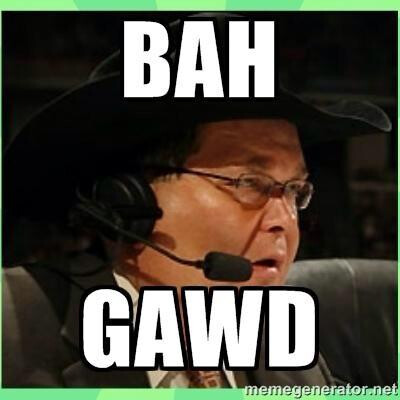 IIRC the character in the photo you linked has a Kiwi accent. And from your comment I assume Zerkovich sounds British.

This is roughly how Americans and Canadians sounds similar until you get more exposure I think.

Oh, okay - to be fair, what I thought he was saying…

Was that Mate, Proms, and Kiwis are different. And I didn’t disagree, given I thought he meant Pomegranates and Kiwi (fruit), but the Mate in there threw me off. And he didn’t click reply to my post, just the thread, so I didn’t even know if he was talking to me. Also I’ve had COVID this week so I’ve been a little out of it.

And given all that, it’s not that this guy (the YouTubers) is New Zealand vs. British (and yes, they do sound the same to me, probably to be expected since I live in the Midwest) so much as the tilt/pitch of his voice (to me) sounds like Taika Waititi - and I don’t mean any disrespect to either the director/actor or the YouTuber, but every time I watch one of this guys videos, I think of Waititi’s voicework in Thor. And I find it delightful.

Wait, why are British called Poms and New Zealanders Kiwis?

And I find it delightful.

Oh I gathered it was a compliment :)

I thought he meant Pomegranates and Kiwi (fruit)

You made me smile.

Idk if I am sliding yet further into internetsplaining territory, but mate = “buddy”;