Transformers: Rise of the Beasts - Robots that turn into robot animals for reasons 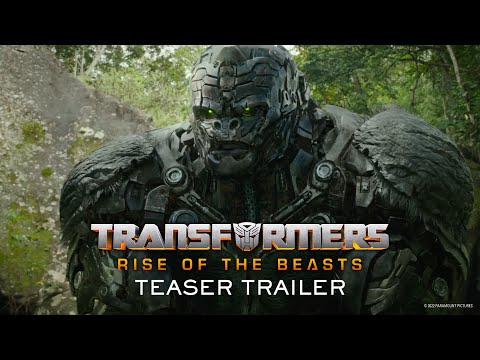 Transformers Beasts stuff has been a thing for quite some time. No I don’t know why.

Oh I know. It’s right there with Dinobots in wackiness, but at least the Dinobots have the excuse of being trapped or whatever for millennia whereas the beasts have no real reason for being animal-bots instead of cars, tanks, planes, etc.

It’s a reasonable assumption that the movie will tell us! I’m sure they’ll come up with a reasonable explanation.

Oh I know. It’s right there with Dinobots in wackiness, but at least the Dinobots have the excuse of being trapped or whatever for millennia whereas the beasts have no real reason for being animal-bots instead of cars, tanks, planes, etc.

In the original Beast Wars cartoon, I think it was some sort of defense against radiation or contamination (e.g., the organic form protected them from this radiation/contamination) on the planet they crashed on (early, high radiation Earth?). Not sure what explanation they would have, here, since it’s presumably modern Earth.

I am a total Transformers fanboy, but I’ve never been able to get into Beast Wars. 9-year-old me fell in love with robots that turned into cars and planes and such, dammit, not gorillas or whatever.

Maybe they’re Beast Pretender Power Head Masters TargetMasters where there’s a humanoid robot inside their beast robot form whose head is a smaller organic humanoid from the planet Nebulos who shoot weapons that also transform into robots?

There were big fandom schism and flame wars during the 90s-00s on Usenet TRUKK vs MUNKEE!!!

Ugh… I already miss Travis Knight. Bumblebee was fun, and well made. This already looks and feels like they’re trying to pull another Michael Bay… which is understandable I guess given his shitty films made more money than BB, but it feels shortsighted.

Craftwise, looks pretty poor as far as these films go…I mean, look how clunky that Porsche swapping front-to-back shot was, camera and editting wise it’s really not very clear in intent, and how magical all the bits floating around are. All the transformations are smooth and magical rubbish.

I’m a big fan of the toys, the old Marvel and some of the IDW comics, but watching this does not scratch the itch. Not a huge fan of the Beast Wars stuff either but that’s not what’s bothering me here.

I was under the impression that Prime died in one of the last movies. I missed one or two along the way, though. I guess he came back. 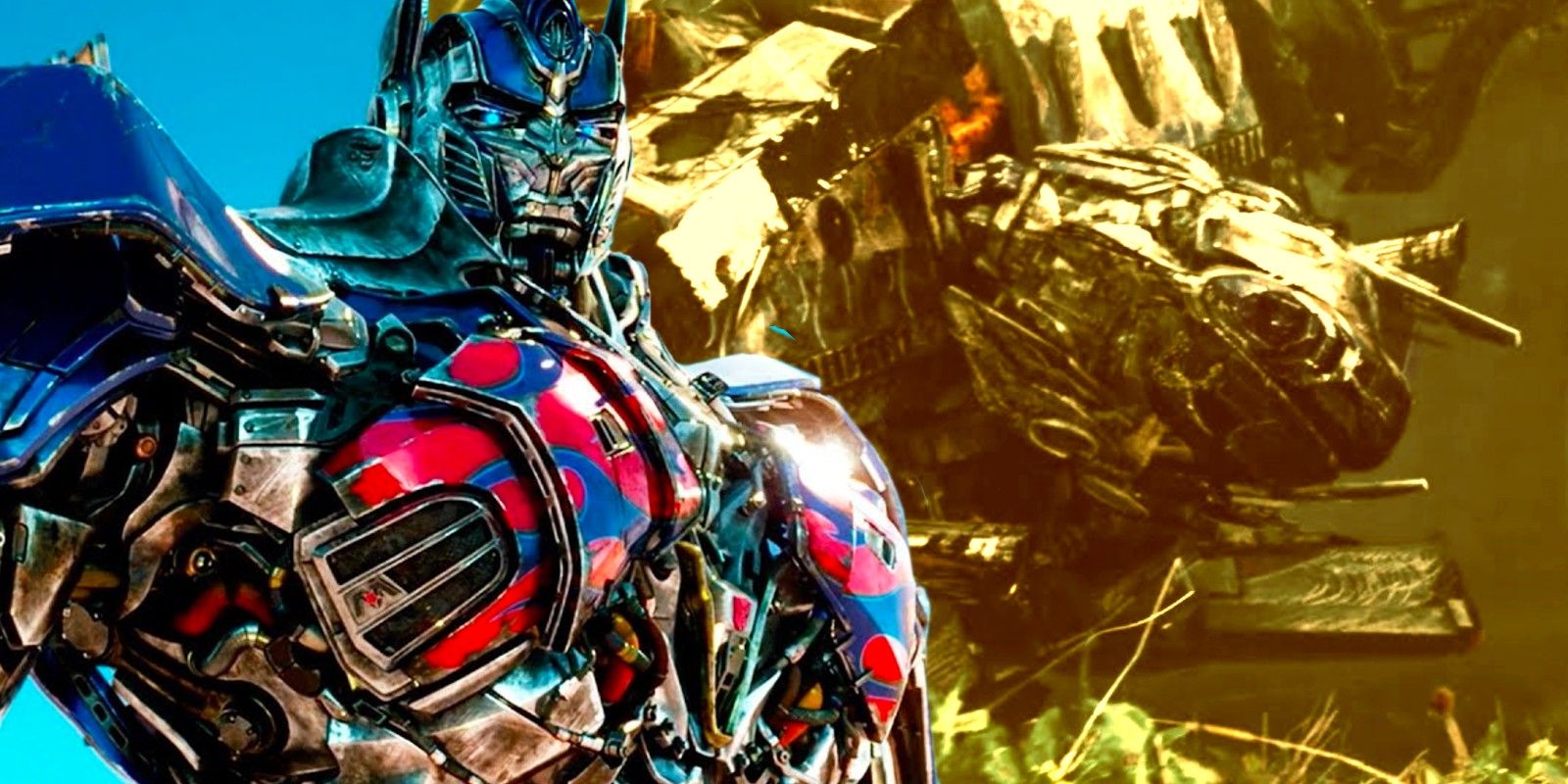 Every Time Optimus Prime Was Killed In The Transformers Movies

Looking like a robot animal isn’t much of a disguise. They need to stop fronting and just admit some Autobots are furries.