I thought he was just a character from a Hemingway story.

How does he know they were college-educated? I suppose he leaned over and asked to see their diplomas.

When I think “Alpha Male”, that’s exactly the face I conjure up. 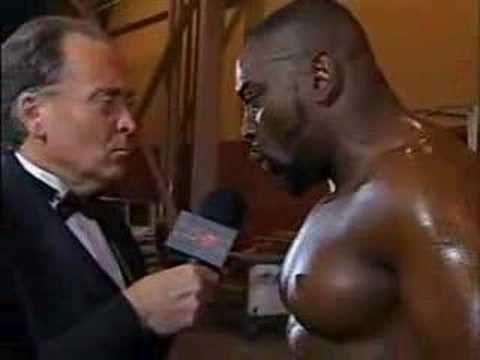 This is what I think of with alpha male.

The most incendiary moment of DJT’s speech (which also made me regret my Dem vote, btw) was when he shit his diaper in obvious fashion in the middle of some tired reading of the teleprompter.

I would think “Satire” in the hands of almost anyone else besides Nick Adams.

I don’t know who Nick Adams is, so I’m instead curious to know what Scott Adams thinks of all of this.

HAHAHA, I briefly looked at Scott Adams Twitter. He’s definitely not moved on from Trump.

@ScottAdamsSays
The American position on Ukraine is that only Ukraine can decide when and what to negotiate. I think a President Trump would tell both sides what the deal would be and it would work.
KevinC November 17, 2022, 5:15pm #930 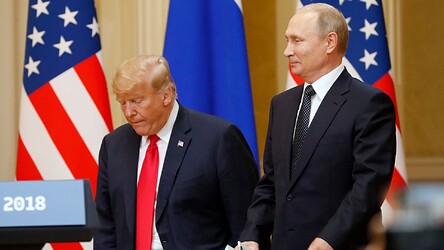 I think Nick Adams is some sort of right wing barometer: nothing he says is true or ever happened.

Oh God, don’t remind me. That bullshit in Helsinki was the most pathetic, humiliating display I’ve ever seen.

How does he know they were college-educated?

Because they voted for Democrats.

When I think “Alpha Male”, that’s exactly the face I conjure up.

When I think “Alpha Male” I think of people who openly describe themselves as Alpha Males.

Was this already posted? 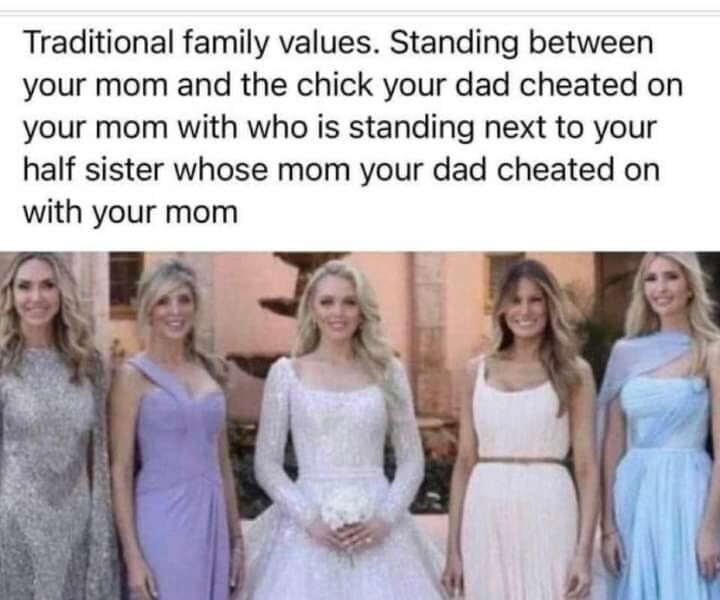 That’s awesome. Was that on imgflip?

Remember this one when GOPers inevitably try to claim “there was never any evidence of Russians trying to influence Trump.” Though this is less masterminds in the Kremlin clandestinely manipulating chess pieces and more one grifter calling out to his soulmate:

Benton bought a $25,000 ticket to a September 2016 Republican National Committee (RNC) event on behalf of Roman Vasilenko, a Russian naval officer turned multilevel marketer. (Vasilenko is under investigation in Russia for allegedly running a pyramid scheme, according to the Kommersant newspaper; he could not be reached for comment.) The donation got Vasilenko a picture with Trump and entrance to a “business roundtable” with the future president.

And the guy convicted sounds like a true modern GOPer:

Jesse Benton, 44, was pardoned by Trump in 2020 for a different campaign finance crime, months before he was indicted again on six counts related to facilitating an illegal foreign campaign donation. He was found guilty Thursday on all six counts.

I tried to parse this five times before my brain melted. So funny.

So, apparently Russian bribes are illegal to give but perfectly legal to take?

@BGrueskin
Bumped by C-SPAN: It's like Trump has moved from the Oscar red carpet to a dinner theatre in Bayonne, N.J. twitter.com/atrupar/status…

"We'll take this opportunity to move on with our program schedule" -- C-SPAN bails from live coverage while Trump rants about Chicago and Afghanistan https://t.co/vxqVMiQkxZ
MikeOberly November 19, 2022, 2:14am #942

No reason to cover him at all at this point. He can rant into the wind for all anyone cares.