Emails for an opt-in closed beta of Artifact 2.0 have started going out to existing owners.

“We’ve streamlined the game, removed the old monetization, and added many Quality of Life features.” 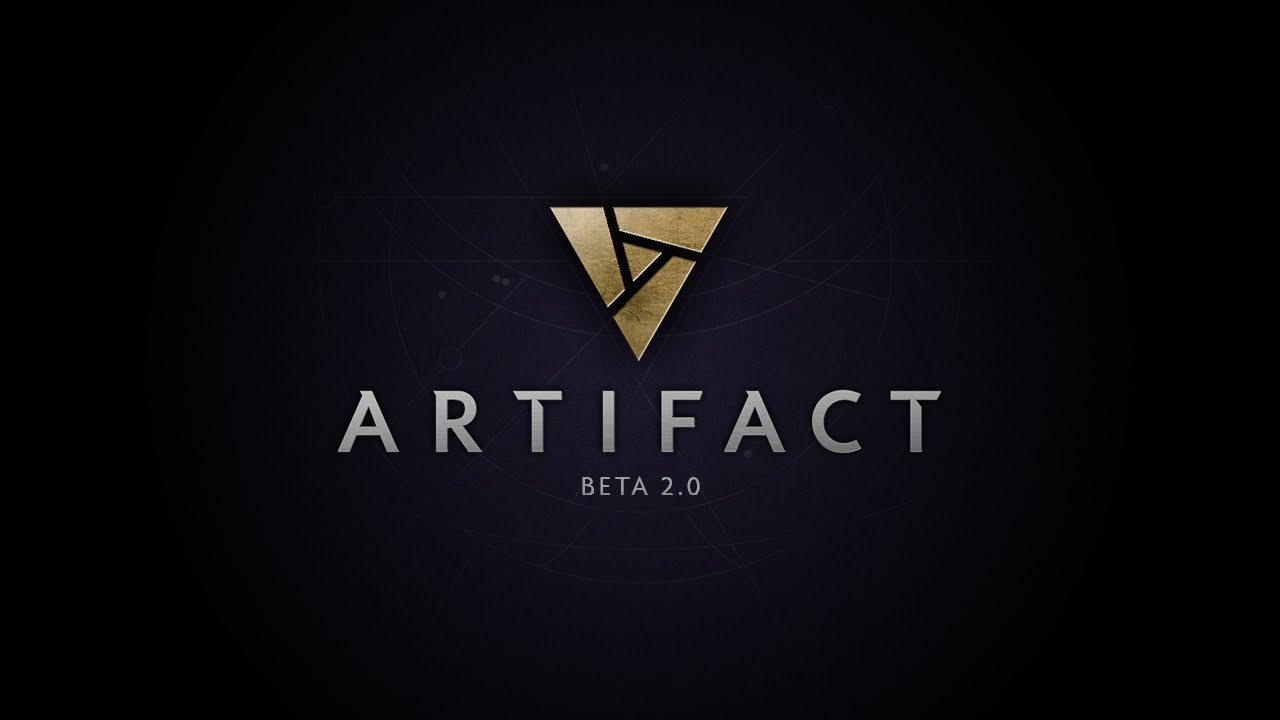 I signed up for it. I thought the design of the game was great, just unable to escape the mire of popular reception to the secondary market.

Just got my beta key.

Nice. I look forward to hearing about all the changes and new stuff.

Well, having just played my first match of 2.0 I realise I have completely forgotten how to play. There is also currently no tutorial. Might at some point go back to 1.0 and replay the tutorial for that.

That was kinda my experience as well. Granted its been awhile since I played it. Not sure what to think of it yet. Still mad they caved to the whiners on the first iteration.

Still mad they caved to the whiners on the first iteration.

The first iteration bombed, with nobody playing it, that’s why they “caved”.

I rather thought the incredible amount of complaining and negative reviews centered almost entirely around the pricing scheme had something to do with it. Go look at all the negative reviews left that first month or two. Almost all of them are whining about the price scheme. From people that think “free to play” is actually a good deal. (It isn’t.)
The game itself was fine.

Here’s the first few reviews that show up for that first time period:

The most powerful card is credit card.

Buy to pay to play

Cons:
There is zero way to gain cards other than pay out of your pocket. Every other card game has a ingame currency where you can grind to progress but not here. I am already bored of this game as there’s no method of progression.

Game feels dead after a while with no progression unless u pay. Not sure why it was priced so high just to purchase the game when you can’t have fun unless you pay more

Enter the Pay2Pay era!
Awesome production value, great mechanics, beautiful lore, but the game is built around a single purpose, dumping money on it. Everything requires payment, including the competitive mode, and as of now, there’s no ladders, rankings or a progression system, not even achievements, imagine that. If you’re not planning to burn hundreds of euros on a digital card game, steer away from it.
Valve is a real dissapointment these days, they’ve lost touch with their crowd, no longer a fan.

I do not recommand this game in its current state. The microtransactions are ridiculus. I only hope someday it will get a reasonable update with ways to get cards without spending money.
The fact alone you need to BUY an online card game is crazy enough.

The game is fun. Games take some time, like 20ish++ minutes a match…
…Despite all the praise and fun I have with Artifact, I have to give the game a negative review, however. Why? Because of the pricing policy Valve is displaying and thus, by extension, that they care more about profit than their consumers.

pay to win is never fun

Pay to have the game then pay to play

It was hard for people to judge the game itself because they couldn’t afford to play constructed.

None of that would’ve mattered if people had stuck with the game.

My guess is most people abandoned the game because they agreed with the critics.

Ah, I had a reply ready here, then looked at the past posts. Nevermind.

Good plan. You’d just be wasting your time saying too much about a failed experiment at this point. Save it for 2.0.

Almost all of them are whining about the price scheme. From people that think “free to play” is actually a good deal.

How about those of us who didn’t want free to play but thought “pay to pay” was a bad deal. I’ll pay $20 for your game, sure. I was much less keen on paying $20 to be allowed to pay more. I paid, er, played MtG back in the old days. No thanks.