The weird thing is that they blew through two release dates, so you would expect that the game would be largely done in terms of content, even if it’s not finished or fun to play. 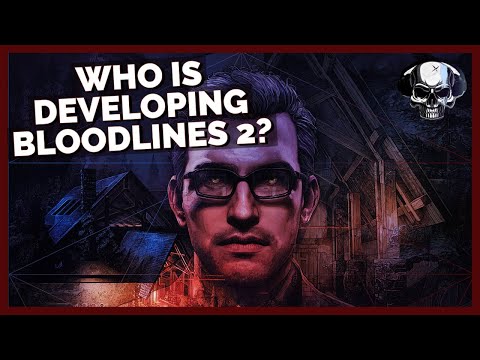 Harebrained Schemes is a good guess as to who is developing Bloodlines 2 now. They have experience with RPGs, had a lot of success with the Shadowrun games, they already made Battletech with Paradox, so it is probably the safest and easiest choice from the Paradox point of view.

If this game comes out, I am expecting a flaming train-wreck of a game. While its still on my Wishlist, I will not be buying this for a few weeks after its release and only if it gets the all clear.

They aren’t allowed to do so, as they are knee-deep in secret Shadowrun Game in full first-person 3D, open world, with autogenerated interesting runs, and a large, ever-evolving world, where your character is true to the way you made characters in the first edition Shadowrun.

At least, thats would I would like them to be doing.

I’d love that as much as you, but chances are very slim.

I’m sure I read somewhere that The Chinese Room are the new devs. They have been hiring a lot recently.

Amusingly, I almost bumped this thread yesterday pining for any info out there, lol.

I have so much anxiety over this game. It’s one of my most-wanted sequels for ages, and I got so excited when it was announced, but now, well…basically this.

I am expecting a flaming train-wreck of a game. While its still on my Wishlist, I will not be buying this for a few weeks after its release

When I checked in with a buddy after Hangar 13’s project was cancelled last year, that’s who they told me have taken over the reigns. The Chinese Room are now under Sumo Digital and are essentially an entirely new studio, as the main dude laid everyone off a few years back. The team has the greenlit to massively overhaul Hardsuits assets however they see fit. The latter had reached alpha but was in rough state, so I wouldn’t even expect to see Mitsoda’s work in whatever finally ships. The game’s still like two years out, though interestingly even with the dev drama it remains one of the most wishlisted games on Steam.

The Chinese Room would be a bad fit for Bloodlines 2. It doesn’t need some British guy monologuing over the gameplay.

Do we have any real clue as to what went wrong with the initial project? It sounds like the alleged major work on the game was, what? Either vastly overhyped or riddled with massive errors or both? Why didn’t internal checks catch this way before it reached a project threatening level? You’ve got to think a debacle of this nature has issues of either terribly negligent oversight, or misrepresentation, or both. Is this just a normal risk in the industry?

The whole thing makes me tired. I had such high hopes for this game and in theory the idea of taking the core concepts from the first game, adding a well written script, and using a modern game engine should be pretty straightforward.

Was this incompetence, fraud, ridiculously over-reaching goals, or what?

Part of me wants to blame the concept of 3D free ranging movement and flight which IMO is not at all necessary for a good Bloodlines 2 and yet from my understanding represents technical challenges of a brutal nature. But that’s probably too simplistic.

Most likely the game was in bad shape and nowhere near completion, failed milestones, etc and there was some kind of rift between the developer/publisher.

Worse case it was visionary and the decision makers didn’t understand it a la a Sony America/Demon’s Souls situation, so the publisher took a hardline.

Most likely the game was in bad shape and nowhere near completion, failed milestones, etc and there was some kind of rift between the developer/publisher. 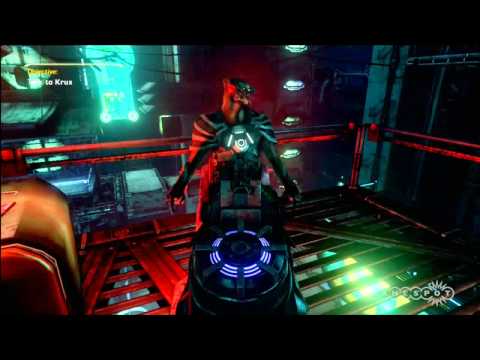 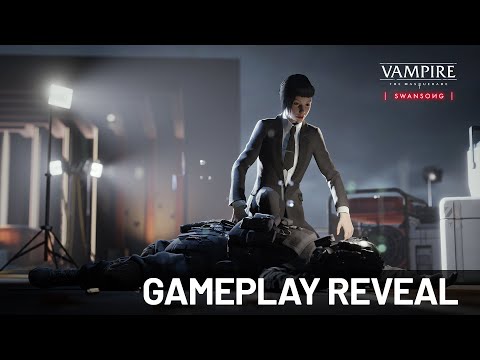 So is this Swansong a filler game to bridge Bloodlines 1 and 2?

Hunh. It’s by Big Bad Wolf, the studio that did The Council.

At this point it’s probably shaping up better than Bloodlines 2. :-/

It does look pretty cool.

Really? Now I’m interested. I liked the Council, and I’m curious where they can take the system. For some reason I thought Swansong was the Battle Royale nonsense, so I immediately dismissed it. Too many Vampire games coming out, I guess.

Too many Vampire games coming out

Vastly preferable to none at all imo.

I’ve been trying one of these Vampire Bloodlines narrative games recently released a couple years ago. The art is great and looks really appealing on an Oled Switch screen. But these things are a lot of narrative reading. I was kind of shocked at how much text there is to read. And there are fail states in the intro - pick the wrong choice and your “run” ends and you have to restart the game from the very beginning. Bold or foolish?