There’s a technical difference between a repeater, range extender and network extender (collectively called boosters), but I don’t understand it sufficiently to explain it. :) The main takeaway from reading about this earlier is that range extenders are similar to repeaters except you can hardwire them to the router via ethernet and effectively clone the wifi signal, whereas a wifi repeater can only rebroadcast it at the same strength it’s received. Or something.

So yes, my plan is to run a wire under the house (there’s a gap, it’s fairly easy) to plug into the range extender that I have, and hopefully get a full strength signal with minimal latency cost. This is tomorrow morning’s task. The main question is, how many snakes will I find under the house? 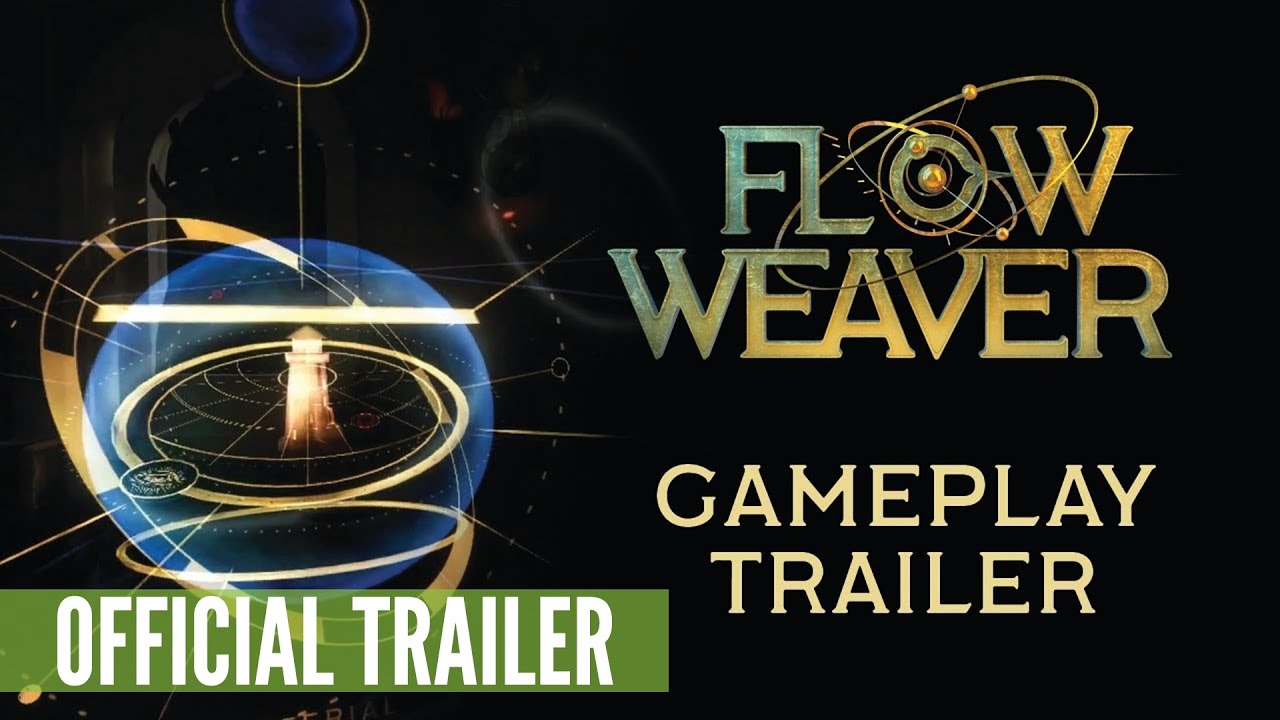 So yes, my plan is to run a wire under the house (there’s a gap, it’s fairly easy) to plug into the range extender that I have

I recommend using a different SSID on the extender so you know which network you’re on. Most devices will automatically switch to the best network signal. I had an issue with my extender network with the same SSID where devices would somehow get stuck on the lowest signal source.

Oh is that why that happens? I had no idea, and have been living with it for some time. :) Thanks for the tip.

I have a powerline but it doesn’t give out a good, constant signal, at all. I guess it depends on the electrical installation.

I took a class during my Master’s degree from one of the developers of the Powerline standard. It really borrows heavily from WiFi for its basic protocols–it’s OFDM, with many of the same data protection and packing features as WiFi–but with some modifications to both alleviate noise issues specific to power lines and take advantage of the presumably less crowded channel. I’m still not sure, though, how well it deals with phase jumping.

The power delivered by the utility comes in 3 phases (in most countries) delivered on 3 separate power lines, because it’s easy to generate with rotating machines like electrical turbine generators, and easy to transmit for technical reasons. Each phase contains rated line voltage relative to a central “neutral” point. In the United States, usually only two phases are actually brought to each house, with phases divided up to balance load between them. And then at your electrical panel, the two phases are divided up between the electrical loads in your home. Usually it’s every other breaker, but sometimes installers will put one phase on one side of the panel and the other phase on the other side. The phases are not actually electrically connected to each other. So you could definitely have the outlets in your living room on one phase and the outlets in your bedroom on another, electrically isolated from each other. In order to bridge the gap between those two, the Powerline uses the few circuits in your breaker box that utilize both phases. (Usually for big loads like an electrical dryer or central A/C unit.) It actually transmits across the phases through the air at those points, and that might cause some extra signal degradation and/or latency.

I thought the same, the protagonist voice felt… amateur?

I thought the same, the protagonist voice felt… amateur?

I am - creatively…
Mellified

I had to stop at the screaming! Who wants that in their ear?

Thanks for the explanation. Yes, occasionally we lose a phase here and then certain things stop working, but not others. Oddly, our fans spin at about 15% speed until it’s fixed. We do have a three-phase socket outside, contractors have used it a couple of times. Either way, sounds like powerline here would be a gamble anyway.

Yeah, this is gonna go great…

I think I’m ready to order some prescription lens inserts from VR Optician. They seem to get the best all-round reviews. The WIDMOvr inserts are a close second choice, but a few reviewers mentioned they felt a bit flimsy if you were taking them off regularly (which I may do if my wife starts using it). A bit too many negative reports for VR Labs, and while VR Wave looks potentially useful with a magnetic attachment system, several mentions of them sticking out the furthest so they touch your eyelashes.

But I am willing to be swayed if anyone has any strong opinions either way. I’m sure any of them will work just great. Better than the hassle of using my glasses anyway.

For you Beat Saber dudes plugging away at the Hard levels some recommendations:

If you’re looking to buy add-on packs, I have them all. Here’s my ranking:

Rum and Bass is dead boring and easy on Hard

Nooo, my poor ego! I tried that for the first time last night (on Hard) and had an absolute blast with it, but it was not easy. I guess with practice I could see myself handling it fine. Baeleric Pumping absolutely kicks my ass on Hard. I have no idea where to even start with it, frankly. Well, other than practicing at 50% speed until it becomes muscle memory.

But good tips! I need to get past the difficulty hump that I can see fast approaching. I’ve just about hit my limit about halfway through the Campaign now, but I can do this…

I’ll definitely be getting some of those add-on packs, at least for music I like listening to.

@schurem what’s the status on your RMA?

But I am willing to be swayed if anyone has any strong opinions either way. I’m sure any of them will work just great. Better than the hassle of using my glasses anyway.

I have these lens holders, plus the prescription lenses from Zenni Optical. Saved me about $200 over what the other places would charge. I do have a pretty strong prescription though.

If you’re looking to buy add-on packs, I have them all. Here’s my ranking:

Hi Matt, new member here. A couple of you friended me on Oculus presumably because I’m a (real world) friend of krayzkrok, so I found out where you were all hiding :)

Thanks for your interesting ranking of the Beat Saber DLC. I’ve been playing since November and finished the campaign before starting to get the extra music packs. Weirdly, I have the bottom five in your list but not the top three. There’s no accounting for taste I guess!

My experience has been that the add-on packs are on average one level harder than the built-in ones. So ‘hard’ for the Linkin Park dlc is about the same as ‘expert’ on $100 bils etc. Do you find this as well?

I’ve found with Beat Saber that my sweet spot between challenge and enjoyment are the hard levels - they’re easy enough that I can usually get a full combo, but challenging enough to make me feel like a jedi. On expert I’m mostly just anxious about ‘that really difficult section’ that’s coming up in the middle, and whether I’ll have to hear that really depressing music slowdown effect when I fail.

At the moment my ego is lifted by constantly beating krayzkrok’s best scores on hard using the modifiers if necessary :D but he’s gradually catching up! If he gets these new prescription lenses he might even be able to see well enough to move to Expert :D

Anyway, Beat Saber is the only action game I play - everything else is puzzlers and narratives (oh, and Flight Simulator 2020!) I am 50 years old after all. Having more Oculus friends might encourage me to play more multiplayer stuff though. I tried playing Beat Saber online with krayzkrok and it worked pretty well even with his terrible wifi, but we didn’t try it while in a ‘live party’ so I’m not sure if the voice coms would be a disaster while the music is playing. Anyone tried it? 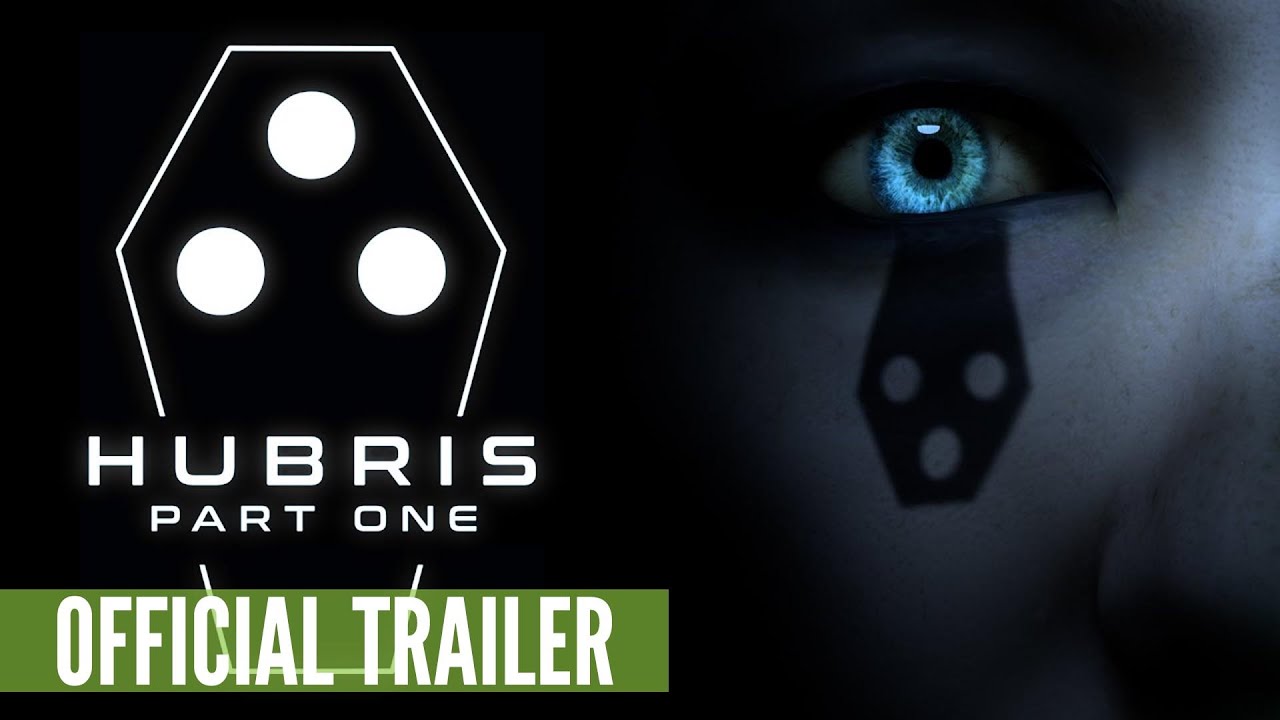 what’s the status on your RMA?

I had a call with them just now. Still on track for next week. Wednesday the guy said.