It strikes me as HTC recognizing that wired is dead, AR is still technologically a few years away, but they needed something to try and stay in the conversation. I would be surprised if this is anything more than a loss-leader punt or a tech-show “we need to have SOMETHING!” demo that will never be sold to the public.

The device seems to me so bad that it was striking to me. Like, astoundingly so.

A VR device oriented to media consumption and some light apps (mediation apps, light casual games) isn’t a bad idea, in principle. It was already attempted, it isn’t that of a new concept. It was called Oculus go. And it was $200. There are others too, in the Chinese market.

But this one isn’t $200, but $500. It’s smaller, and much lighter, yes, but more being much more expensive than the competition while doing only a subset of what the competition (Q2) can do is freaking stupid. If your device does less, not making it cheaper or at least equal is… bold. And then you have the rest:

-Releasing it almost in 2022, it includes technology (1600p resolution of screen, 75 hz, xr1 chip, 64gb storage) that is more appropriate of a 2019 device, and inferior in every category to 2020 Quest 2.
-And it doesn’t include battery (you will have to buy one, and also means, you will also have a cable going from your head to your waist).
-Nor controllers, it has to be used with a smartphone, which is a clunky 3dof controller, without no good tactile button, and it will consume your battery.
-And it has to be Android, as it still not compatible with iPhones (!).
-It has a diopter adjustment, cool. But no IPD adjustment, bad.
-They say a 100º fov, but I’m not sure if believe them, given the small size it has. I expect reviewers will reveal the real number, and it will be smaller.

I have the feeling they said to themselves: “We can’t compete with Facebook, let’s go super casual, cheap device, for more passive experiences like Netflix and youtube. A VR device for boomers. Mmmm wait a moment, let’s do a marketing campaign mentioning how it’s a hitech mindfulness device, that will allow us to increase the price from $250 to $500. Way higher profit this way!”.

Having just bought a Quest 2 , I can see perhaps a media device that would weigh 1/3 as much for watching a movie is what you might want. But as far as I can tell, most 3d VR content is like five minutes. Also, most of my head weariness has been from playing WW1 Fighters, where I’m constantly whipping my head up and/or behind me (really appreciating my old TrackIR rotation multiplier curve now, ha)… otherwise it’s not so bad. Maybe boxing would be tiring as well. But an hour of ping pong was fine since you mostly just look forward, and other games are more sedate and less frantic on the head movements.

I love the Quest, by the way. I thought I’d be put off by the simple graphics, but the immersion factor really makes up for it. Playing Onward, I guess I wish I’d see grass on the ground like every game past 2007, but whatever. And a game like Star Wars Vader trilogy, where they’ve spent more time on character animations, textures, and the environment is more tech, it’s pretty convincing.

What a great toy. I’ve only let my kids (4 and 8) dabble in the Quill Theatre, since it’s really hard to tell a four year old where to go and do when you can’t see what they’re seeing, but they love it too. The little guy keeps fogging up the glasses though since his face is so small and his nose winds up in the goggles!

I’ve only let my kids (4 and 8) dabble in the Quill Theatre, since it’s really hard to tell a four year old where to go and do when you can’t see what they’re seeing, but they love it too.

Around that age mine adored that Bogo demo that came with Quest, the virtual alien pet thing. Making treats, throwing the stick, and mostly taunting the poor thing. :P

They also love Richie’s Plank Experience, especially if you use a real bit of wood.

If the older is into Minecraft like many kids are, and you have a PC nearby with decent wifi setup, you can also wirelessly stream the VR version of that to Quest, and they will never want to come out to the real world. ;)

For a family, I think a Chromecast is a good investment if your TV doesn’t natively support it. That way the Quest can mirror its output to a TV so everyone can see what the player is doing.

For a family, I think a Chromecast is a good investment if your TV doesn’t natively support it. That way the Quest can mirror its output to a TV so everyone can see what the player is doing.

I wound up discovering the app on the ipad that I registered my Occulus with has a pairing function to see the goggle screen, so that’s perfect. Really helps with the kids.

I played some Walkabout minigolf last night, and was infatuated with it. However, I immediately had the impulse to want to play it with other people, which hasn’t happened to me in over 15 years, to want to play multiplayer… and here I am suddenly playing ping pong with other humans and now minigolf, what is happening. Anyway, a quick match paired me with randos who would gaze around a second and then log out.

This morning I googled around and it looks like their game room pairing is actually on Discord. I’ve heard this name over and over on the forum, but never paid attention, but is this how games are managing their multiplayer these days? Is this the social match making future I’m late for? A way to have a larger player pool to solicit to jump to the game you want at any given time? That is useful.

We should organize a Walkabout QT3 session.

I’d be down… my biggest problem with the idea of organized multiplayer is that with the kids and work and finding time to watch something with the wife before bed, I have about an hour of gaming on a good day, but an effort can be made! One day I’ll be retired, but with my luck we’ll be an internetless wasteland by then.

I may be up for that.

Would love to do an MP game! Don’t own the game yet but had been thinking about grabbing it.

Some youtuber in Japan jumped the embargo date of RE4 VR (it seems the embargo lift is tomorrow, so tomorrow there will be much more) 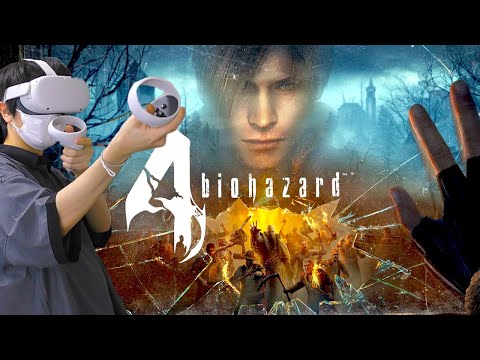 Video will be deleted soon, I guess.

and this is Sim City on VR 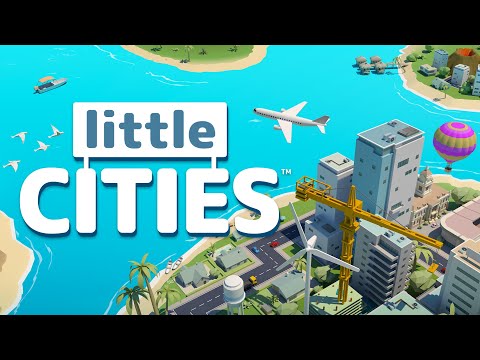 Some youtuber in Japan jumped the embargo date of RE4 VR

So RE4 VR is a Quest 2 exclusive yeah? Not available on PC or PlayStation, and won’t work on Quest 1?

I wound up discovering the app on the ipad that I registered my Occulus with has a pairing function to see the goggle screen, so that’s perfect. Really helps with the kids.

Nice! I really should have mentioned that was also a possibility, oops… :)

So RE4 VR is a Quest 2 exclusive yeah? Not available on PC or PlayStation, and won’t work on Quest 1? 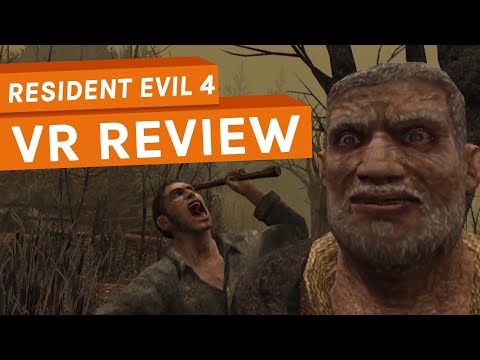 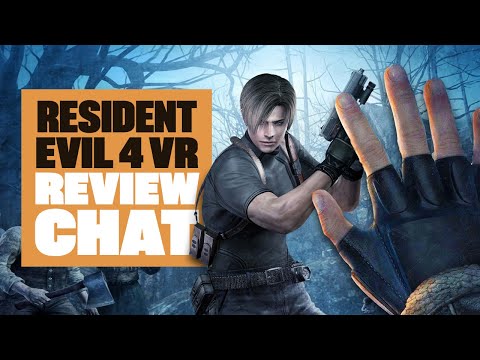 Overall it seems they did a fine job, the weapon handling is properly redone for VR… but it’s still not a native VR game, it’s not a full remake in VR.
For example, why still have the roundhouse kick in third person? It’s super clunky. why not replace that with a strong horizontal swing with the player’s arm? Just detect when the player does the gesture with his arms and then activate the same reaction to the close zombies, it would serve the same function, damaging and pushing back the zombies close to you. 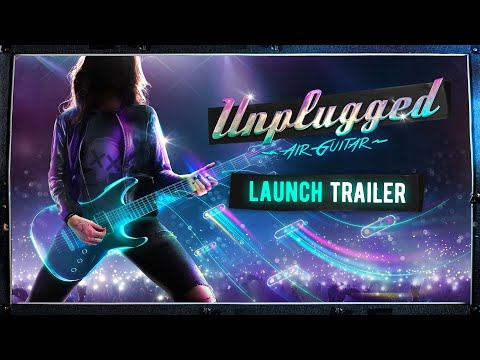 I’m not so sure on this one.

I’d love it to be great, but… it all looks kind of pedestrian. Like you’re mainly sliding your hand around without a lot of finger involvement.

Obviously the hand tracking can’t do individual notes like a guitar controller can, so (from all the previews I’ve seen) you get a kind of lame ‘freestyle’ section during songs where you just waggle your fingers as fast as you can.

I want to see their equivalent of ‘Through the Fire and Flames’!

Yeah; nice res, and eye-tracking, and I’d be keen to see the difference in the lenses.

But other than that… too expensive for what it delivers. May be good for someone who already has all the other SteamVR stuff you need.

Unplugged is pretty cool guys. It works pretty much as advertised and has more polish than I expected. That said, the hand tracking can still sometimes be weird (though I still love hand tracking with VR).

Also, if you play it, prepare yourself for some super cheesy FMV tutorials. You have been warned!

There are some other new games, also released yesterday: