Welp, got my first-ever bout of motion sickness today in VR. Was playing Sweet Surrender (amazing game by the way) and they have this zipwire thing where you grab a handle and it moves you across the level. I made the mistake of looking to the side as it was moving me in a different direction. Oh no.

New song pack in Beat Saber includes Darude’s Sandstorm, which is a blast. And Deadmaus’s Ghost’s n Stuff, which is ok.

After a bit of a dry spell in the last weeks, we are getting some new games: 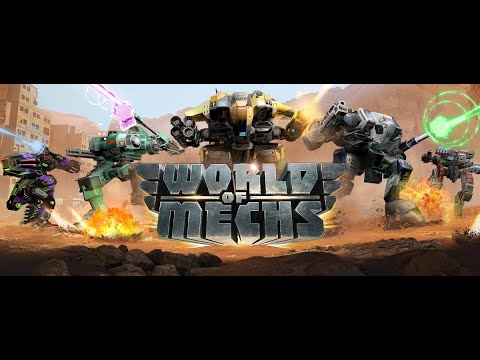 The Last Clockwinder, to be released on June 2 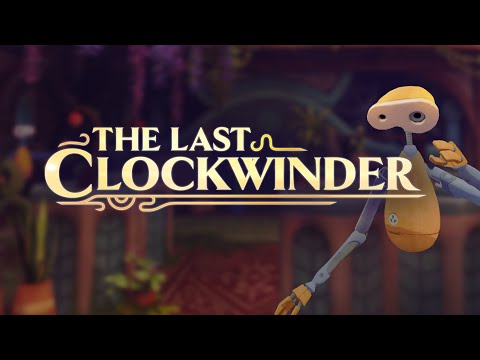 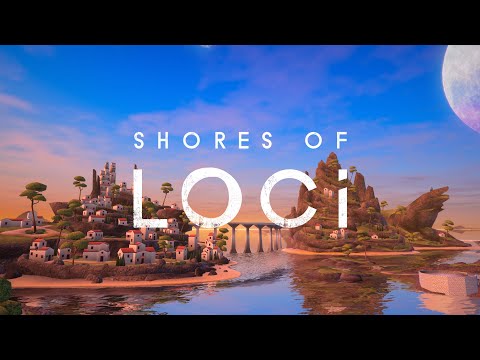 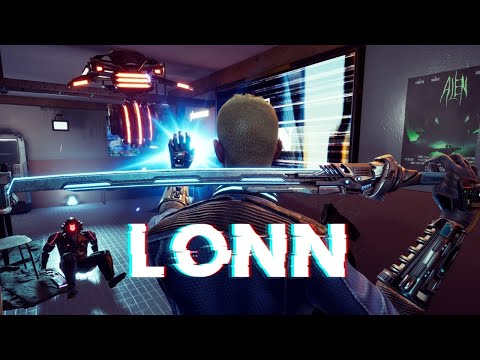 Someone tries to go against ETT: 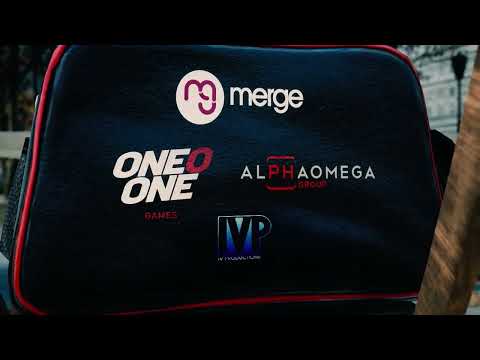 Eolia is a sequel to Ionia, that will launch for Q2. Given Ionia was on pc, maybe later will release on pc too? 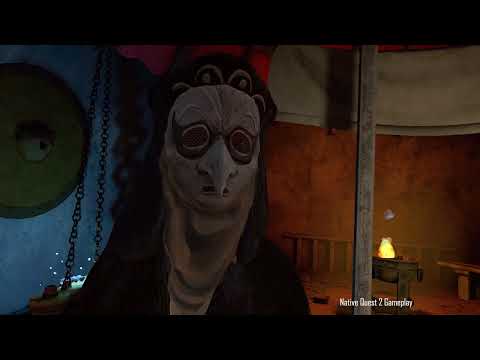 In other news, Outlier is cancelled. Maybe focus on one or two games, instead of trying to make 4 at the same time? Joy Way, the studio behind VR titles Stride and Against, announced it’s abandoning development on its most recent PC VR title, Outlier, which hit early access on Steam in March. The studio released a statement on Friday detailing the decision to... 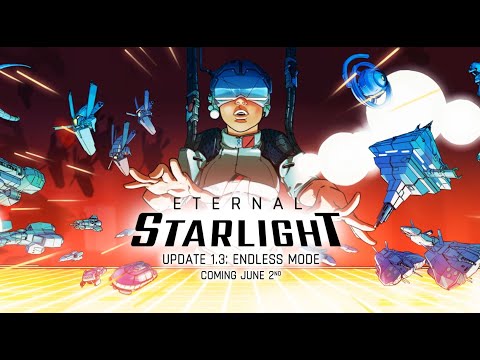 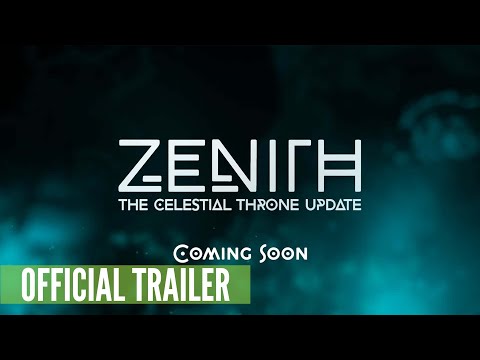 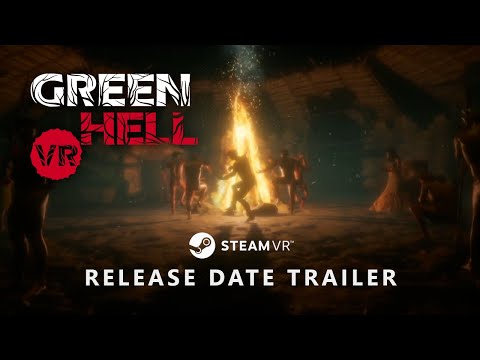 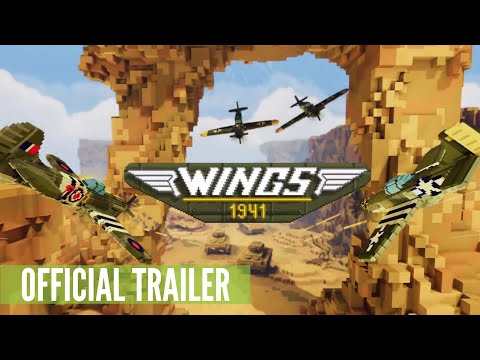 The Last Clockwinder is casual puzzle game that tasks you with building moving contraptions out of your own clones. While constructing complex factories essentially populated by just yourself is good fun, the game also excels in delivering a...

I recommend getting Ultrawings / Gadgeteer / Paper Beast for 5€ 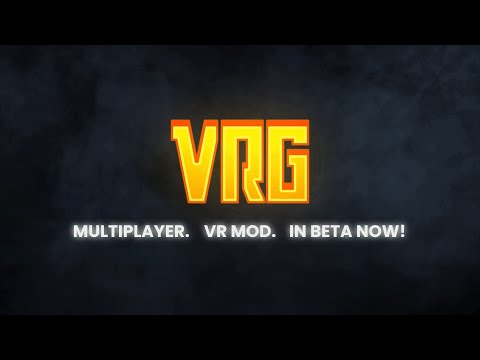 It’s approved by devs mod, that means you can use your current save and play with normal players. Although I read is beta and still a bit crashy.

I love DRG, and VR, but I fear the combination will be a short trip to vomitville. Especially as I’ve been playing scout recently. Zippity.

Will still give it a go at some point. 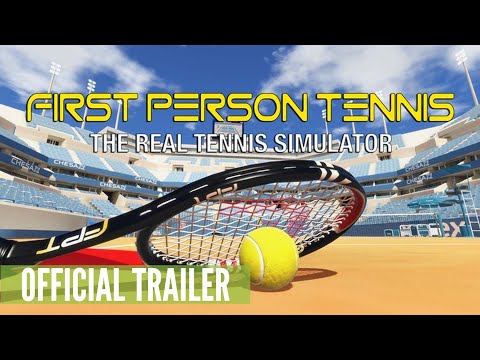 This tennis game ‘graduates’ from AppLab to Quest store. 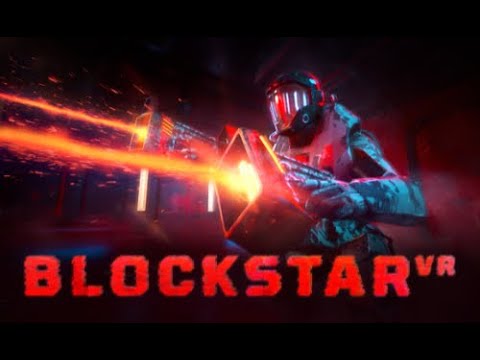 This has strangely high production values from what it seems a simple arcade game.

World of Mechs comes out Thursday. I tried the test weekend for a few hours and it was a lot of fun. Felt like MechAssault in VR.

World of Mechs comes out Thursday. I tried the test weekend for a few hours and it was a lot of fun. Felt like MechAssault in VR.

Well, I didn’t paly MechAssault. I have the feeling it looks pretty arcade? Nothing about looking at heat indicators?

It’s definitely more arcade than sim. Heat is a factor but I was mostly playing the Medic mech so less impactful for me. It was the closest comparable to the light class Owens I loved in MA.

New course out for mini golf, which was a surprise to me. El Dorado is a jungle theme, with a neat Indiana Jones feel to it. Definitely a must buy if you love the game 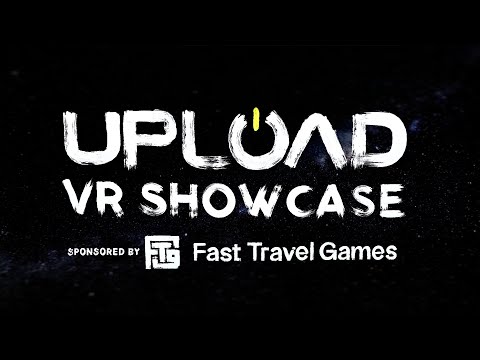 What the Bat?, from the devs of What the golf.
Gambit, a coop shooter in the vein of Payday.
Hellsweeper, from the creator of Sairento, which is looking very nice, a big jump over the previous game (I’m going to suppose that was the pc version?)
Rganarock DLC with big names, as said before.
On the same vein, Pantera DLC for Unplugged rocks hard.
Moss Book 2 coming to Quest 2 next month.
PathCraft and Tin Soliders, both are lemmings-like, a subgenre which I have a soft spot for.
The Twilight Zone VR trailer was the ambiguous type, it could be good, it could be mediocre.
HeliSquad wasn’t really shown, but I’m interested in a milisim copter VR game from the Warplanes creator. Seems more interesting to me than the WW1 game.
Dyshcronia trailer was funny, because it actually seemed interesting to me, until the end when I saw it was another anime game in the Tokyo Chronos series.
Synth Riders’ devs new game is a 1vs1 fighting vr game? I’m not interested in the game per se, but game design wise, I wan to see what they are doing here.
Speaking of game design in VR 1vs1 game, Broken Edge looks interesting. It seems the backdrop of the game explain they are fighting with old, forgotten rusted weapons, so they only can sustain a few hits. In other words, players actively want to avoid clashing sword against sword, which smart in a vr game.
More Demeo content is of course good. This time new hero + new dungeon!
Espire 2 looks promising, in that I suspect it should show this is the second attempt of the same team on doing an action/stealth VR game. The knowledge they gained in doing the first game should improve this.
Stride doing the competition to Lemming’s gorilla, heh.

These features and enhancements will be rolling out during the week of June 14th, 2022.

So… World of Mechs.

The plus: big stompy robots on VR. Piloting a mech in VR just feels natural.

The cons: needs a little more meat on the bones. An actual campaign, not just a series of botmatches. A little more mech complexity to differentiate mechs from just a bog standard FPS (weapon switching, etc.).

Speaking of mechs, I just finished the campaign of Vox Machinae last night. I was quite surprised how much of an effort they went through to make every mission unique in gameplay, and push the story forward in a scripted but emerging way. Not to mention very dialogue heavy between-mission crew interaction, which I thought was pretty decent overall, very Wing Commandery, but funnier. I mean… it was obviously filler, but I appreciated the effort and it did add more context than simply jumping into the next mission. If I had a complaint, it was that I could have used just a few more bog standard destroy-the-grinders missions, because the mech combat is just so satisfying … but to be fair, you can play offline skirmish for hours on end, and I have. Wish there was more people playing online, though.

But the feeling of massive machinery and wrangling weapons to hit when firing from different limbs, balancing jump jets and heat and range… all really well done, and better than I remember the last few Mechwarriors being, where everything was overly fast and accurate, and not nearly enough strategic consideration. 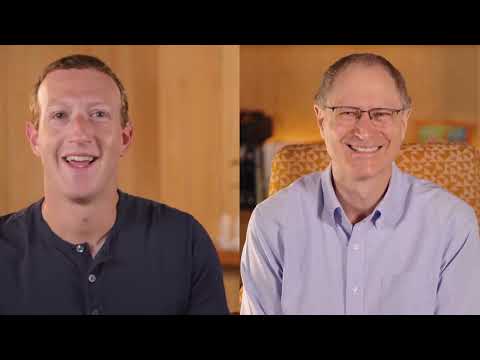 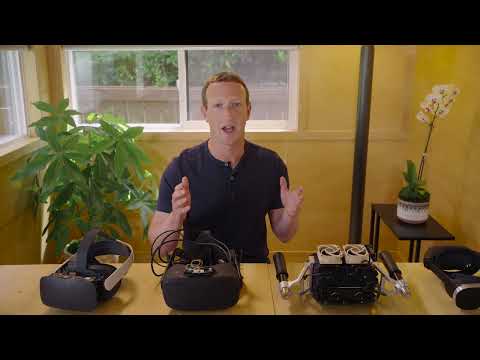 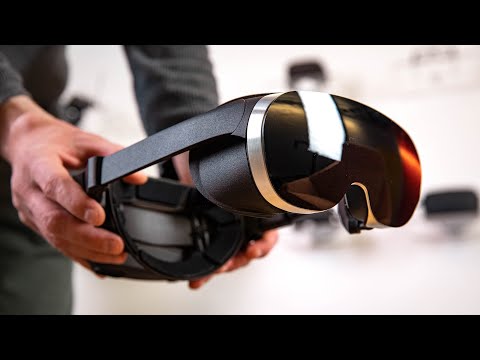 Cool stuff! The guy sounds less like the devil when he’s geeking out on hardware. He needs to stop saying ‘stack’, though. Technology stack, hardware stack, stack stack stack.

I played the Applab demo of We Are One yesterday, what a fantastic shooter/puzzler! Can’t wait for the full release.