Is there any way to get Steam keys if you buy via their store? Cursory reading suggests not and I don’t really want to own game parts from multiple places.

But if you own a piece on steam, the storebought bits slot right in.

I’m reading there is a 25% discount in the oculus store, but you have to use the mobile app and use the code ‘mobile25’.

Explore new worlds in our new VR bundle, including games like Borderlands 2 VR and Star Trek: Bridge Crew! Plus, pay what you want & support charity!

culus should start putting new categories in the library, because with the App Labs I’m starting to have too many, a category for them to be separate the rest would be nice.

Now that I’m mentioning App Labs, I guess I will comments a few entries:

Smash Drums - This is a sure entry to the proper store, once it’s ready. It’s a drumming music game, with the usual notes coming to the ‘to hit’ position. Right now it’s only a demo with a single song. But the production values are good, it’s fun and accessible to normal, non-musician people.
Ancient Dungeon - They are putting more content with each update, for an alpha, it has already a nice amount of items, enemies, modifiers, etc. It has interesting roguelike aspects, although the game itself suffers because at the end of the day, the combat is super basic.
Descent Alps - It needs more polish, but I think the idea is worth exploring and the controls were intuitive enough, moving the body and hands to simulate a bit of skying.
Black Hole Pool - I like the idea of someone making a VR pool game, alas, the implementation of the controls here is awful.

So Evochron Legacy looks AMAZING in VR. Downside is you still need to use the keyboard for a lot of things, so it doesn’t really work, sadly. Shame, as it’s a far better game than Elite: Dangerous.

There’s an app called Immersed (https://immersed.com/) that creates a virtual keyboard overlay over your real keyboard for office work in VR, and shows your hands using hand tracking. Although this is specific to that app right now, there’s no reason any game couldn’t also do this. Ideally it would be a system-wide ability, but it’s certainly possible to come up with a better solution than feeling your way around the keyboard.

HOTAS for the win. If you can drive a 70s fighter jet with it, you sure can drive a spaceship!

The ghost keyboard would be nice to have though. Could be a WMR OS function.

I have a HOTAS ya dingbat. There are still a lot of commands that need keyboard and mouse control.

Yeah both Virtual Desktop and Link can spawn keyboards, but I couldn’t figure out how to do it in-game.

Is anyone here Lefty_ville on Oculus? I got a friend request but don’t know who it is.

This is why I love Voice Attack. I typically program any keyboard commands I can to that in game so I can just “say them” Works great for X-4, Elite, ETc.

Oh god I completely forgot about voice attack, thanks for the reminder. That might be a great solution for Evochron here. Well, except for the parts that still need a mouse like the nav map, but one problem at a time.

I’m on timeout for renames, I’ll probably switch over to HounganQt3 at some point.

VR is great. It’s orthogonal to other media. However, two big drawbacks for me right now are:

Very small items when compared to experiences like this: 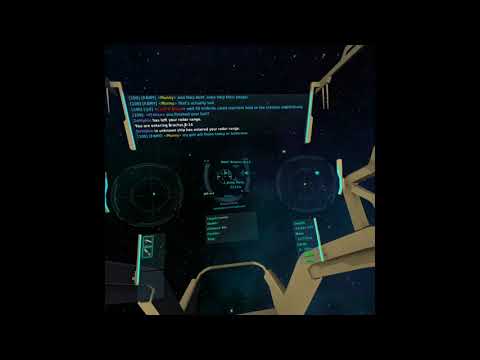 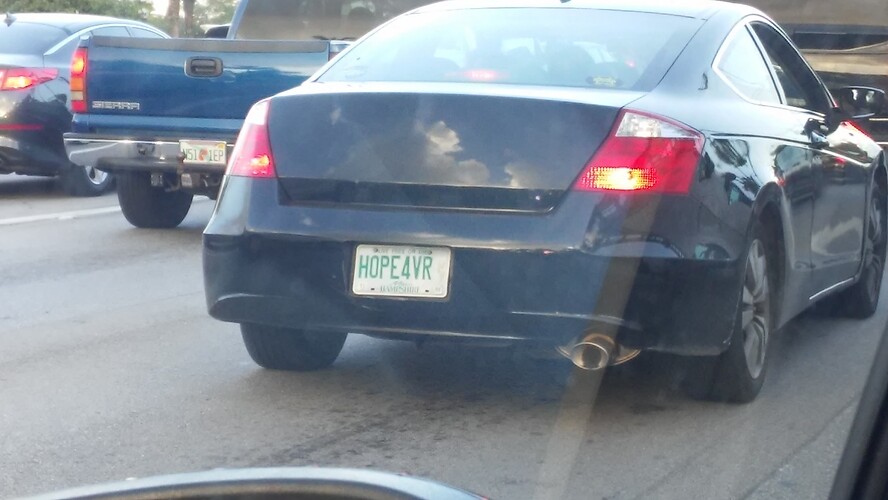 I think this is why the Quest represents the future of VR more than anything else. Setup on the Quest for me involves grabbing the headset and controllers, walking into my living room, putting the headset on. It takes 5 seconds. 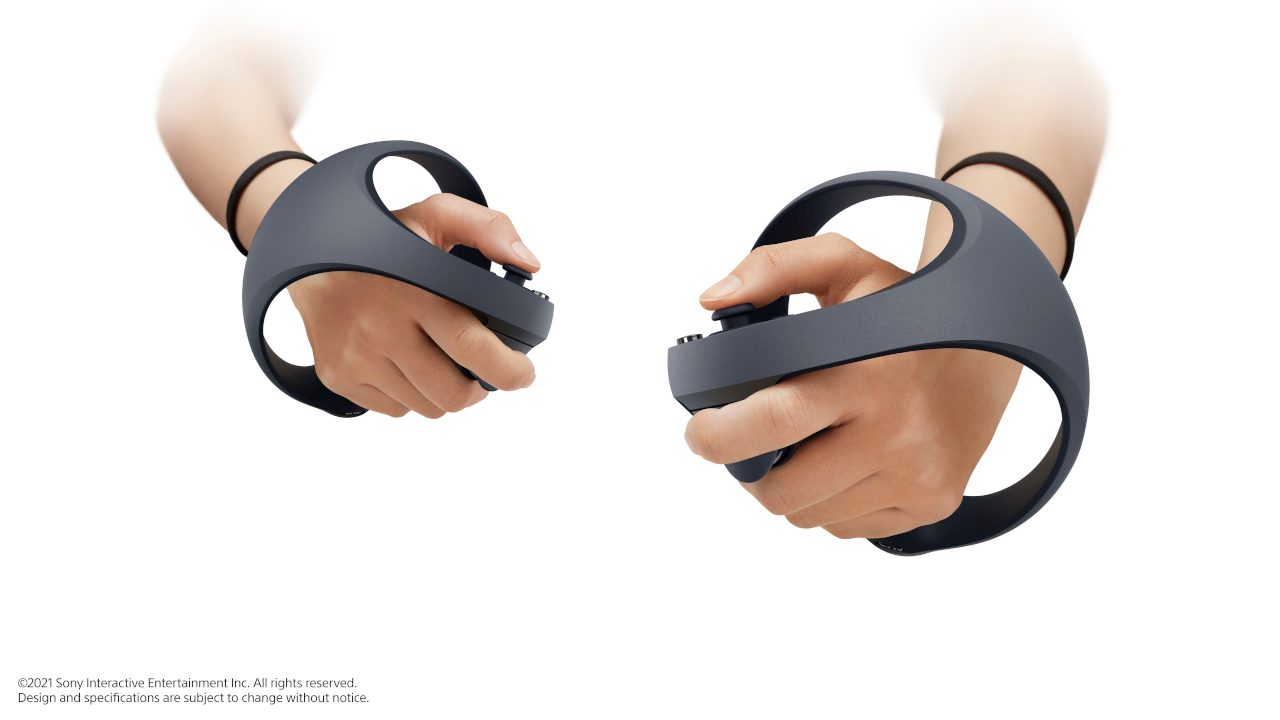 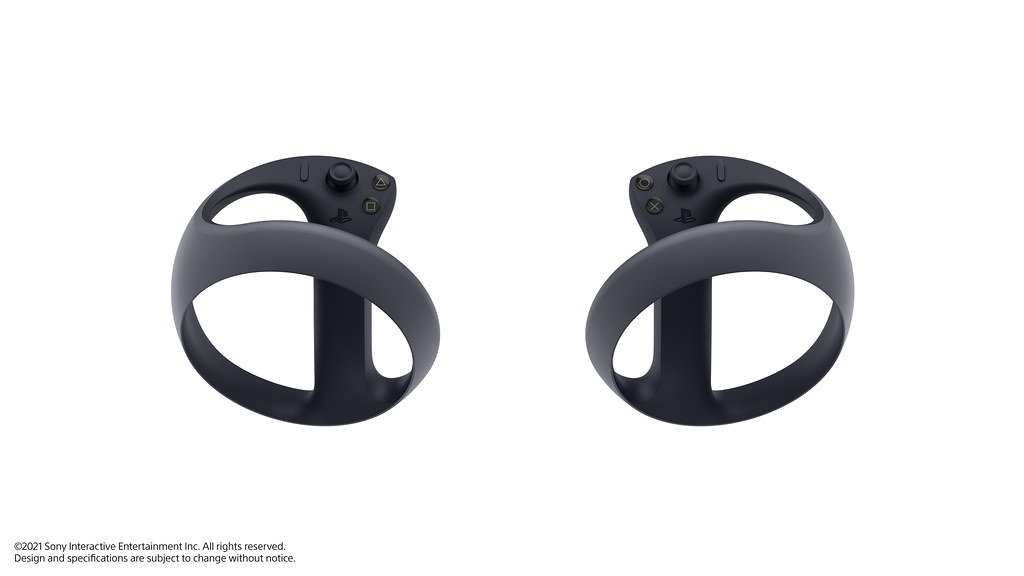 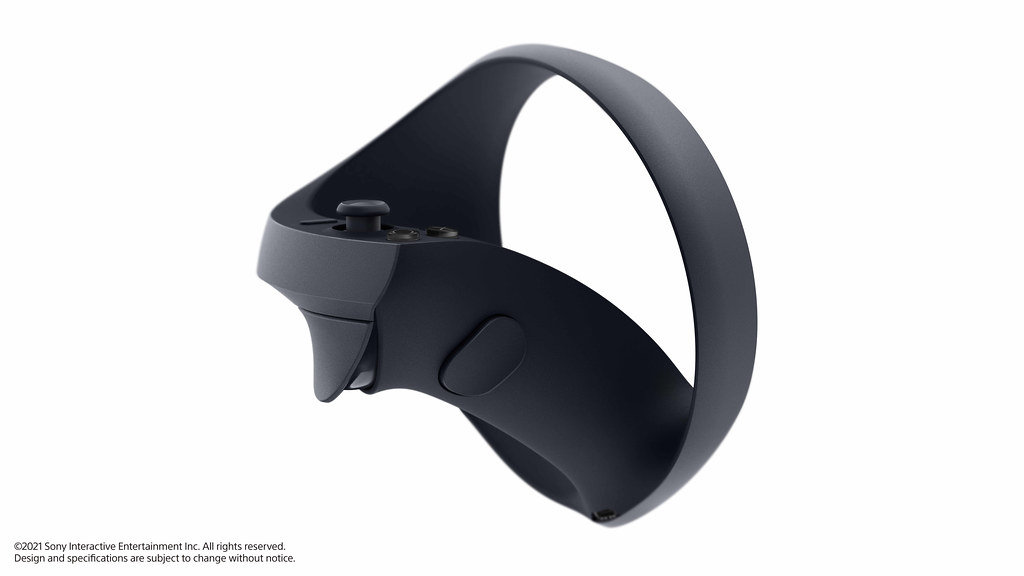 I think this is why the Quest represents the future of VR more than anything else. Setup on the Quest for me involves grabbing the headset and controllers, walking into my living room, putting the headset on. It takes 5 seconds.

The Quest 2 is my first helmet, but I agree. Setup takes but a moment, two if you’re using the link cable. I’m using it every day now and it’s no inconvenience at all.

OK, thanks. I’ll accept next time I’m on.