for me insects and spiders enemy design are the low hanging fruit when designing scary enemies, more so than goblins. I never ever want to see insectoids or spider creatures. Replaying Resident Evil 4. They did pretty well, mostly. I really liked EDF at one point, but the more you play, it just gets disgusting.

sorry, I just got triggered by spiders in Crashland…

I’ve been VR-curious for a while, but haven’t wanted to risk being stuck with something I don’t end up liking. But Costco now sells the Quest 2, and I impulse bought one when I saw it on the shelf.

What are the essentials, and what else do I need to know? Do they do significant sales that are worth waiting for?

One other thing worth doing is checking the ‘experimental features’ in Quest settings. A few cool things to play with there, like enabling 120hz mode, setting up a virtual couch, and turning on ‘stationary boundary pass-through’. Updates are pretty frequent and automatic, but you can check under ‘settings/about’.

Other than that, check the thread, buy some games, and let us know your Oculus name so you can hook up to all the friends in this thread - fresh meat for the score challenges! ;)

I never ever want to see insectoids or spider creatures.

There’s one table in Pinball FX VR I can’t play, because they thought it would be a good idea to have huge 3D spiders skittering around in your peripheral vision while you’re concentrating on the table. No thank you!

You can attach your Q2 to PC with no cable now too.

Yes! I still love it. I’m on Mission 9 now (out of 24). Each one is a struggle for survival, and I usually punch the air (careful to avoid the fan) when I finally beat one. One of my favourite VR games.

Well I beat the tutorial level! I think that’s the one with no enemies in it… ;)

Level 1 took me about 5 attempts. Once I worked out how to beat those shock slugs I started managing it regularly, but I still haven’t come close to your score. And I still haven’t beaten level two. :P

I’m okay at shooting but the thing I struggle with most is quick and accurate use of the teleport. I think I’d find it easier if it didn’t disappear or disable at max range, or when going over the top of a rise. It should stick there and allow me to teleport.

It’s a good game, I like it. I watched the video you linked. I like how the enemies are all fairly distinct and interesting, and interact in emergent ways. It’s satisfying to blow them apart, and scary if you don’t do it quick enough. Things can get out of hand real quick.

I read there’s like 50 of them or something, with no reskins?! That’s really cool. And the mention of ‘builds’ using all those perks is nice, I need to level up to unlock 2 instead of 1 simultaneously.

Basically, even if you hate BR, I think Pop1 is worth a look. It comes across more as highly mobile VR FPShooter than BR.

I’m okay at shooting but the thing I struggle with most is quick and accurate use of the teleport. I think I’d find it easier if it didn’t disappear or disable at max range, or when going over the top of a rise. It should stick there and allow me to teleport.

Well I usually just teleport multiple times. It’s easy enough to recharge with kills, so I’ll blink, blink, blink then pivot 180 as a regular move. Level 2 is tough, I think it took about 15 attempts to get past that, but once I figured out that I should be moving, and often, it suddenly clicked. Judicious use of charge balls and charged shots is critical to learn.

Once you get multiple perks things really get interesting and you can try different approaches. I’m not sure how many enemies there are, but I can believe 50. I haven’t seen any reskins either, although there are variations on a theme (like armoured ticks, although they do look noticeably different to normal ticks).

Mission 8 really goes all out! You get these horrible flying facehuggers that come screaming in (literally) and stab you with their claws. If you get two at once (which happens at times) it’s pretty much dead time. I’m sure there’s a way past these but I haven’t figured it out yet. I believe the solution lies in learning to teleport punch, which I’m still getting used to doing. Naturally there are also flying electric eels that zap your teleporter charge just when you need the damn thing.

So I bought A Rogue Escape on the Quest store, and so far really impressed. It’s extremely immersive, putting you at the complex controls of an alien… machine, and you have to figure out how it works, and then how to escape. At first, just figuring out how to turn the damn thing on is a revelation, and so satisfying flicking switches and seeing things power up. Everything is very tactile, and before long it’s all starting to make sense and you’re getting somewhere. Then the rug is pulled from under you again.

It’s supposed to be a roguelike (roguelite?) in that death allows metaprogression, but I’ve no idea how any of that works at all. I can’t even imagine how it works at this stage! There’s a huge sense of enjoyment in figuring everything out, but once you’ve done that I’m hoping the underlying game will keep me coming back, and I think I can see where this is going, but I’m still not sure. I’ll keep playing and report back (although not tomorrow).

Coincidentally I watched the video for that last night when I slumped down in the couch after sneaking in a late Crashland session. I was looking for the ‘rogue’ but didn’t get it. I thought it was just an escape room type game (here we go, now that my prejudice against wave shooters are dispelled I have one against escape rooms…) 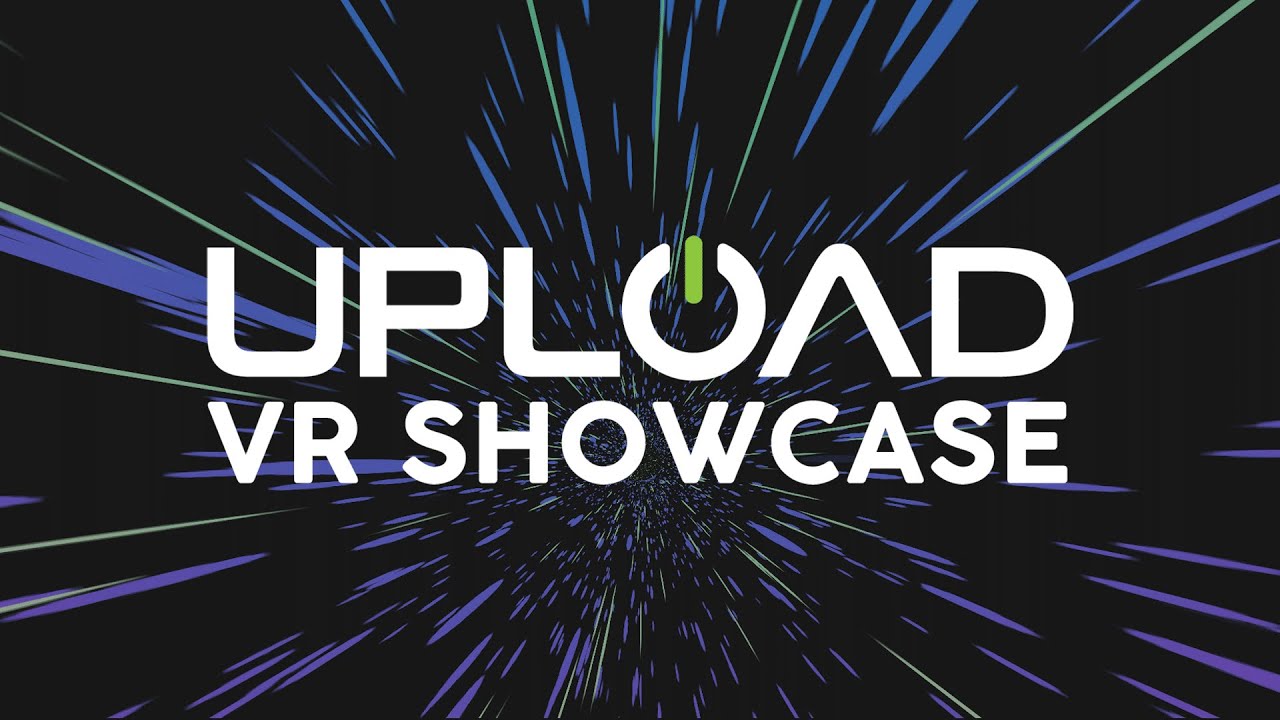 What are the essentials, and what else do I need to know?

If we’re talking essentials, the best of their type, allow me to add…

PC:
Way too many to list really, but a few worth mentioning…
Air Car (incredibly immersive “fly around a futuristic city in a hover car” simulator, not really a game but has to be experienced)
Compound (still in Early Access, great roguelite combat with nice gun handling)
Ancient Dungeon VR (also in Early Access, roguelite dungeon crawler with thick atmosphere)
Until You Fall (stylish melee combat game, looks much nicer than the Quest version)
Cosmodread (awesome sci-fi horror game, also looks much nicer than the Quest version)

I mean, there’s so much more really, so much great stuff in VR that seems essential to try.

Great to see some real games using hand tracking in that UploadVR showcase. Also looking forward to the Sam & Max game, though so much is going to depend on the execution, both in the writing and the puzzle design.

Re: Essentials, nobody’s mentioned Lone Echo yet, which is scandalous. Needs a PC though. I’d also like to recommend some pinball, as VR is where virtual pinball was meant to be played. People are a little down on the new Star Wars Pinball game because even the PC version uses the relatively low res assets of the Quest version, but they’re pretty great tables. There’s also PinballFX 2.

I nearly did through reputation, but I haven’t played it. Another is Stormlands which is highly lauded, but again I’ve not played it.

I’ve mostly enjoyed what I’ve played of Stormlands, but I can’t say it’s really compelling me to keep playing over other titles. If you’re into shooters, though, definitely worth a look.

so much great stuff in VR that seems essential to try.

nobody’s mentioned Lone Echo yet, which is scandalous

I know how that feels bruh.

Except both of those were mentioned! :D

Literally the two posts above yours!

Haha yeah, a standard early-morning error for me. ;) Not really glowing recommendations though!