Has anyone tried After the Fall, VR L4D? Reviews are that it’s very well done but a bit thin on depth, but I’d be down to put a group together.

What do we know about Zenith - The Last City? Seems to be a Top Seller and it’s getting good player reviews. I am intrigued.

Watched a guy on my Discord stream it yesterday and he is in love with the dang thing.

What do we know about Zenith - The Last City? Seems to be a Top Seller and it’s getting good player reviews. I am intrigued.

Save 10% on Zenith: The Last City on Steam 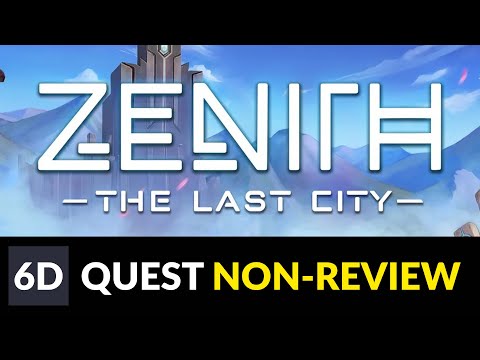 To be more fair with the Zenith, it really launched in EA in Steam, it’s just that the Oculus store doesn’t have that distinction.

RE4 gets an accesibility update

There are over a dozen mission types! One minute you’ll be dogfighting enemy bogies in the warplane and the next you’ll be popping balloons with a dart pistol in the Ultralight.

– Pilot 5 unique aircraft (including a helicopter!) using your virtual hands for an unparalleled, incredibly immersive experience!

– Explore all-new, hand-crafted islands. Each island is about 3x larger than the ones in Ultrawings!

– The world is teeming with life! 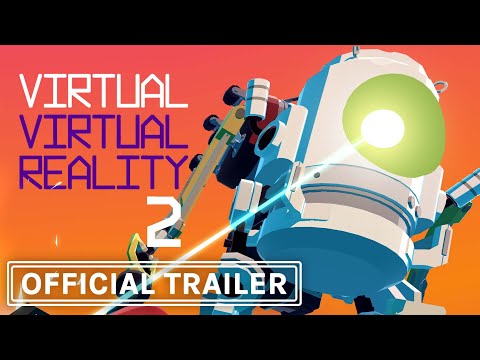 Hmm. I never finished VVR, but it was pretty delightful. Fairly Portal-ish with good humor.

Yup, that’s exactly what I used it on. About to fire it up my own self.

My Quest 2 right-hand controller stopped working yesterday. Hilariously, the front LED on the controller started flashing in an SOS morse code pattern. I contacted Oculus support and they’re looking into it. Will report back in case this is an issue others run into. My experience with Oculus support is generally pretty good.

Yup, that’s exactly what I used it on. About to fire it up my own self.

I will wait my next code. 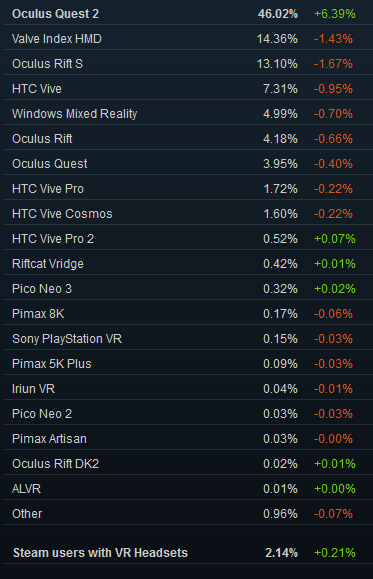 Big gains for Quest 2, even bigger than any month in the past half year. That’s… 2/3 of the total for Ocu… Meta headsets (67%). Ironic given pc vr isn’t a priority anymore for them.
Because it’s a % of the total, if Q2 gains so much, the others have to go down. The striking exception is the Vive Pro 2.

The other thing to highlight is the total, +0.21% is a good increase for a single month.

I will use this monthly post to also take a look at the best sellers games. On Steam: 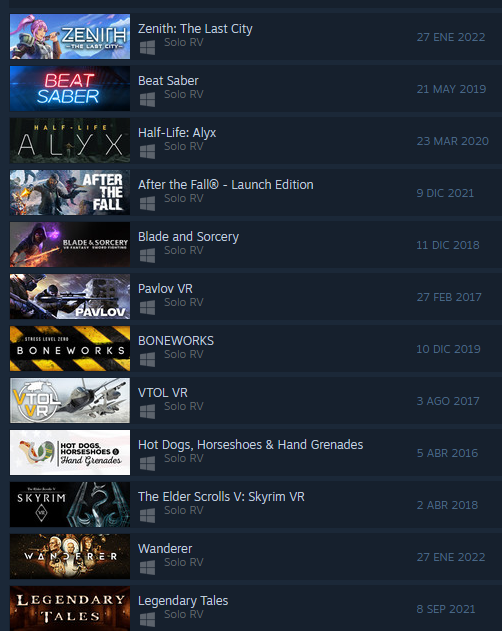 After so much time with BS/Alyx/B&S/Pavlov dominating, there is new blood with Zenith and After the Fall.

For Quest, I’m looking at ratings in https://vrdb.app 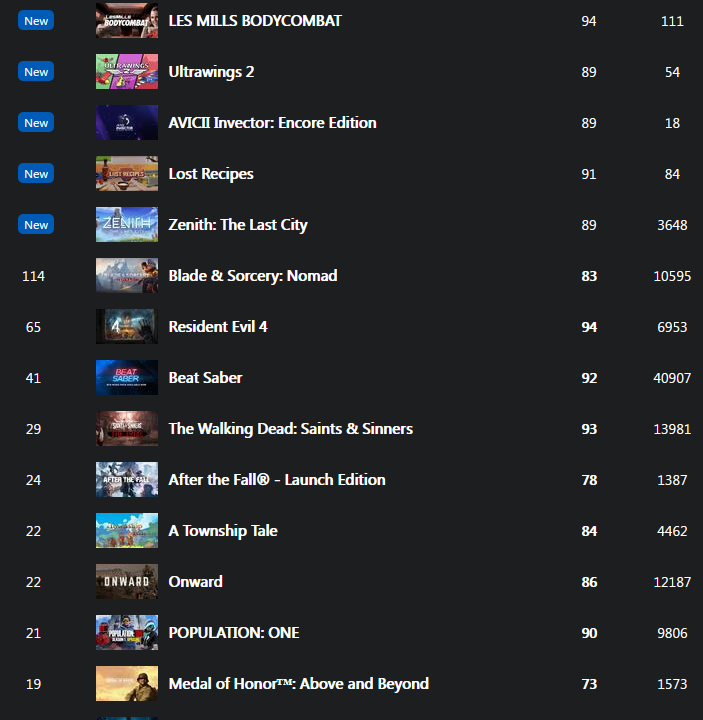 That’s ordered by daily ratings, with the exception of the ‘new’, that are apps released in the last two weeks. In any case Zenith would top the list if we had real data, they have made 3700 in a few days. Although… I have to say it has been very frontloaded, it seems people interested in playing a VR mmo bought it in the first three days, and then it has dropped off sharply.
Another random thought is that you can see how right now USA is overrepresented in the Quest 2 market (marketing efforts has been squarely spent there). After the Fall, Onward, Pop One, MoH… so many FPS! :P

I’ve only done four training missions so far but it feels great.

I’m in the Supernatural Facebook group, and one post was by an Amazon warehouse employee who was saying these last couple of months so many packages were Quest 2s. Like, an insane amount.

The daily deal is Pistol Whip at 30% off

And Spacefolk City is at a historical low, 38% off

The Spacefolk are in trouble! Their sun is going supernova, and they need your help to build up their city and find a way to escape the impending solar disaster! Spacefolk City is a funky, casual take on the city building genre. Construct a floating...

Big gains for Quest 2, even bigger than any month in the past half year. 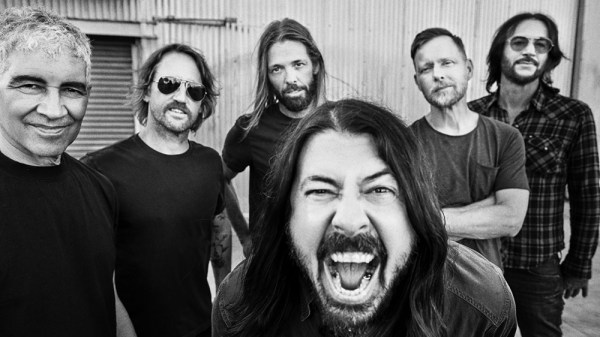 Meta has hired the Foo Fighters to rock the metaverse. The social media giant (formerly known as Facebook) will host a free, livestreamed concert performed by Dave Grohl’s Foo Fighters on Sun… 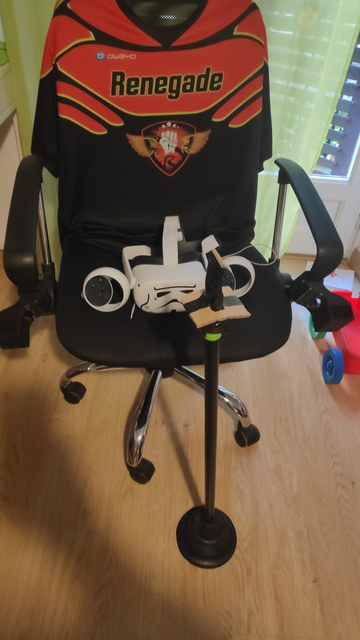 That’s… one hell of diy flight stick for Ultrawings 2