I like JRPGs but I don’t play them all

Also quoted this because, in my experience on these forums, it’s a blatant lie.

It is not a lie. There are plenty of JRPGs I never played, and plenty I won’t ever play.

But I’ll concede that I’ve played a fair share of them. ;)

Tasomachi: Behind the Twilight | PC

Apparently this is really good?

I looked at somebody playing it and it’s really all I don’t like in a 3D game. Platforms everywhere, tons of collectible, lolita protagonist, busy environments that make me dizzy, and horrible shopping mall soundtrack.
Eurogamer clickbaiting with botw, total pass for me.

The trailer doesn’t inspire much confidence. Environments look lovely but something about the movement and animations just feels… off. It’s sitting at “mixed” on Steam right now… yeah, it’s a pass for me as well.

Sadly, Zach Zweizen seems to be on vacation this week at Kotaku, so as usual the fellow that subbed in for him only digs up much much less new releases for the week. I’ll put these out here, and if you guys know of other new releases this week, I can add them. We can crowd-discover this week’s wallet threats together!

On a second note, this is really cool too. I didn’t play Firis (yet), but Sophie and Lydie&Suelle are awesome. Most upbeat, heartwarming, wholesome games I’ve ever played.

I think this week’s biggest Wallet threats are probably Returnal for PS5 and Pokemon Snap for the Switch. I also see that for some people arcade soccer games might not be arcadey enough, so now you can have Super Arcade Soccer, which will no doubt me super arcadey. Also, it looks like Total War: Rome is getting remastered, I guess? I’ve never played the Total War series, so I don’t know if that’s a wallet threat for people.

Also, it looks like Total War: Rome is getting remastered, I guess? I’ve never played the Total War series, so I don’t know if that’s a wallet threat for people.

Hell yes its a wallet threat - I am in day one! Cannot wait to get back into this - and half price since I already own the original on Steam.

I am keen too, but I will let you be the guinea pig as I see the offer runs until 1 June.

Seems to be a more tycoon/management style version of Farming Simulator, which I’d definitely be up for. But the user reviews for the demo version are not great. So, yellow I guess.

It just got out on xbox, will be or on switch and ps4 on Tuesday, and on Steam on the 30th

I have R-TYPE Final 2 preordered. I ended up going for the Xbox One version because I expect it’ll run better than Switch and because it offers Smart Delivery.

New Pokémon Snap is a wallet threat as well, but I can really only get one new game right now, so it’ll be the one I already have preordered.

Yeah I just might have to throw down some money for R-Type Final 2. I put in so many hours into the first final (not to mention all the others).

The design of that first level in the demo was extremely impressive, but the Switch seemed quite out of its league indeed.
Also the subtle shaming on death was not quite my taste!

Seems to be a more tycoon/management style version of Farming Simulator, which I’d definitely be up for. But the user reviews for the demo version are not great. So, yellow I guess.

I played the demo. It’s very limited, but shows some promise. Hard to tell exactly how involved it’s going to get though. Economy doesn’t seem all that much more involved than Farming Simulator, though seasons are in the base game. It definitely doesn’t seem to have the range of equipment that FS does, but that’s not a dealbreaker for me.

Speaking of, shouldn’t there be a Farming Simulator release this year? They do every other year on odd years, but I haven’t seen anything on it.

They just announced it last week I think. No real details other than seasons will be incorporated. 4Q21 release date.

And here’s a summary from one of the big FS streamers: 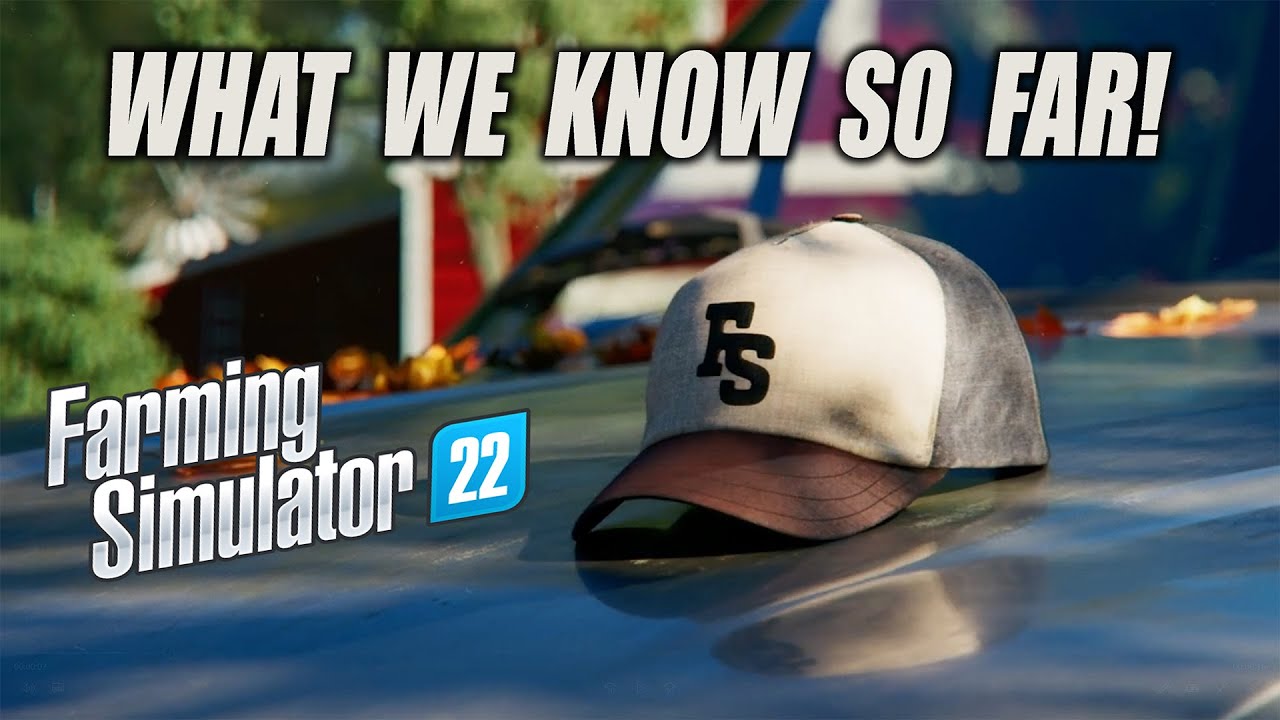